RDA leader Hanna resigning after more than decade as president, CEO
Share this
{{featured_button_text}}
1 of 2 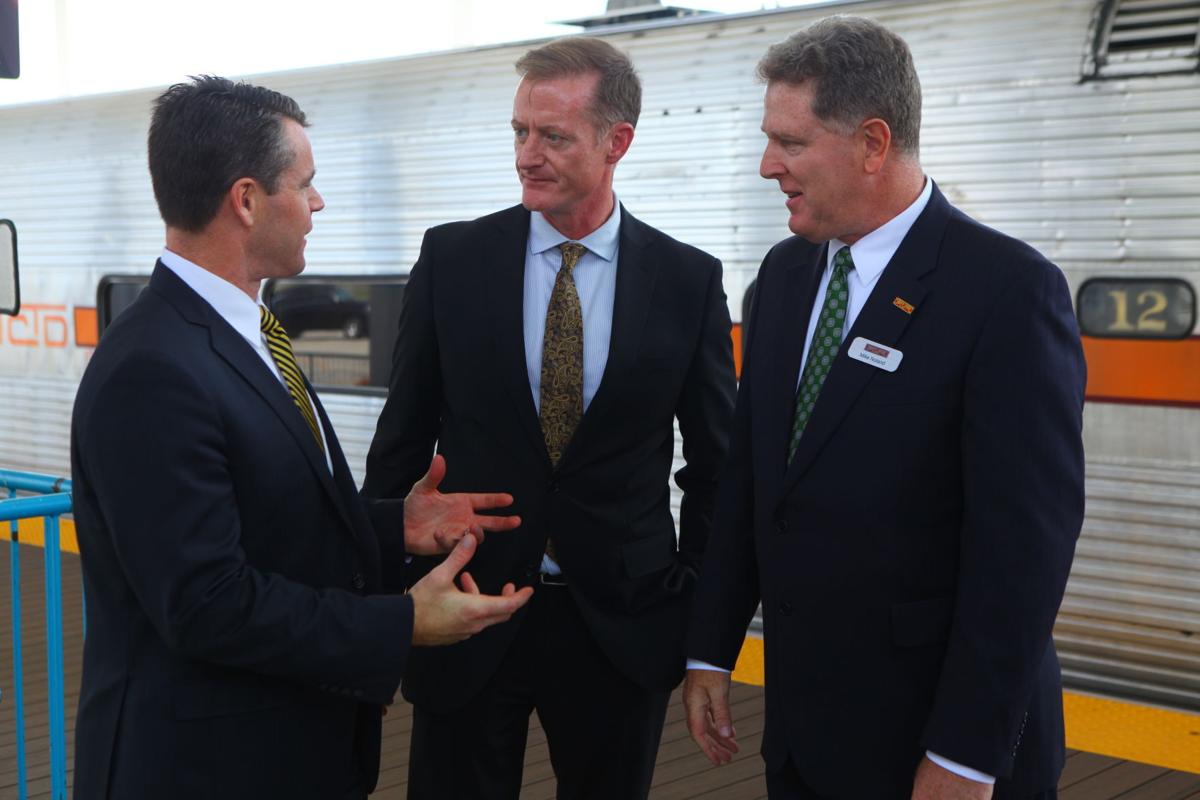 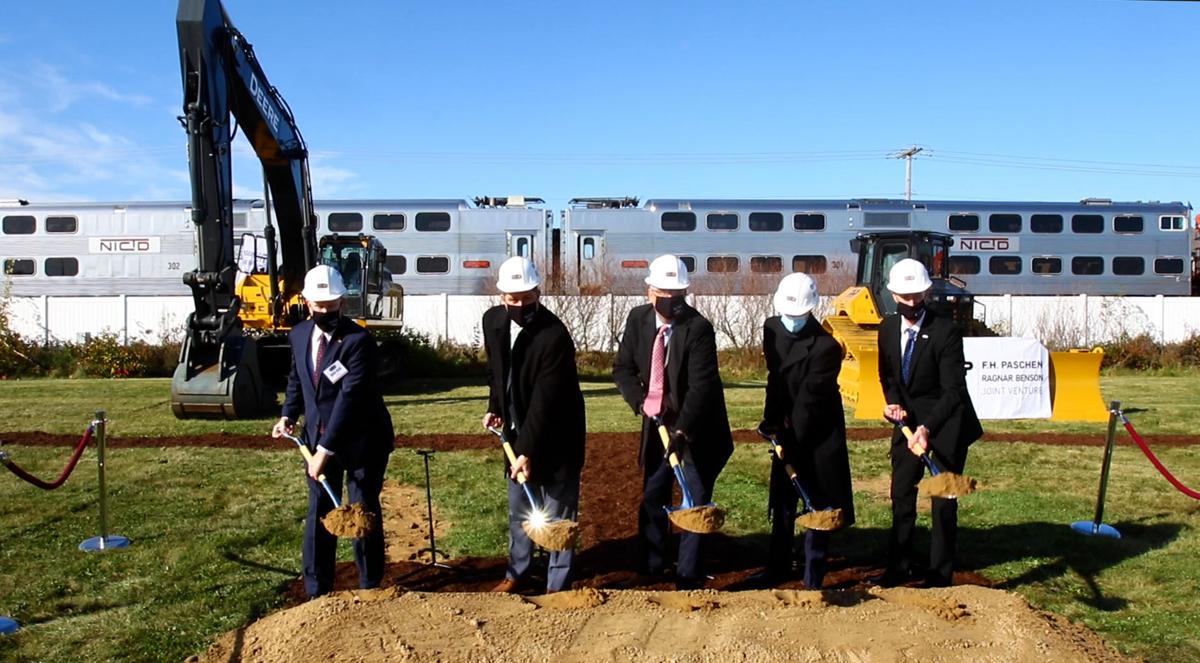 RDA President and CEO Bill Hanna has announced his departure from the organization he led during the planning of the South Shore Line’s expansion projects, which recently achieved federal grants allowing construction to begin.

“Bill’s dedication and hard work have led to decades-long dreams in the Region becoming realities. With game-changing projects like double-tracking the South Shore line and the West Lake Corridor extension, Bill’s long-lasting, positive influence on Hoosiers is undeniable,” Holcomb said.

“The recently announced federal funding for the South Shore Double Track project is a tremendous accomplishment for Indiana and the culmination of our efforts to take full advantage of Northwest Indiana’s proximity to Chicago,” Hanna said.

“However, I am most proud of the partnerships between local communities and government entities, all of which are required to successfully complete large initiatives. It is my hope the last 10 years demonstrates great things are possible for Northwest Indiana when we work together.”

The recently guaranteed federal funding will cover nearly 40% of the projects’ costs. The remainder will come from an unprecedented mix of state and local funding, along with a significant portion of the RDA’s own annual funding, painstakingly put together over the last several years.

Simultaneously, the RDA has taken a leadership role in coordinating the planning of future private development associated with the rail projects.

“Bill possesses the skills to create a vision and make it a reality,” said Don Fesko, chairman of the RDA Board of Directors. “We have long understood that Northwest Indiana needs to work together to accomplish important goals, and Bill was the catalyst to make that happen.

"He was able to align local, county, state and federal officials and legislators working together to make Northwest Indiana a gateway to Chicago. He has delivered results, and his leadership will be missed by the RDA.”

Hanna joined the RDA after having served as city manager and deputy mayor to then-Mayor Jon Costas of Valparaiso. The RDA had been created by the state in 2005, and when Hanna became its director, was still pursuing four main priorities: expansion of the Gary/Chicago International Airport; extension of the South Shore Line commuter railroad; enhancing regional bus transportation; and restoring the Lake Michigan shoreline in the interest of public access.

Among its activities at that time, according to the RDA, were leveraging $1 billion in shoreline development projects, including Wolf Lake Park in Hammond, East Chicago North Harbor redevelopment as shoreline, Whiting Lake Front Park, Marquette Park in Gary, and Gateway to the Indiana Dunes in Porter County; helping relocate a class 1 freight railroad and complete the expansion of the Gary/Chicago International Airport runway; and helping establish the Chicago Dash Bus Line to Chicago and associated transit area development in Valparaiso.

In 2015, when the RDA’s original 10-year authorization was up for renewal, the Indiana General Assembly and Holcomb reauthorized it with a mandate to focus its mission on the South Shore's West Lake Corridor and Double Track NWI projects.

Those projects, totaling more than $1.4 billion, are expected to have an economic impact of more than $2.3 billion by mid-century.

Big changes could be in store for the Southlake Mall if Pacific Retail Capital Partners remains in control.

America's Antique Mall plans to open a 55,000-square-foot antique store with hundreds of vendors in the Highland Ultra Plaza this summer.

The U.S. Great Lakes Cruise Coalition has been looking to bolster marketing of cruises along the Great Lakes, which potentially could involve stops in Northwest Indiana.

In wake of coronavirus pandemic, state of workforce in NWI is 'not great'

More than one out of every five Northwest Indiana residents lost their jobs during the coronavirus pandemic.

Opportunity Enterprises, a Valparaiso-based nonprofit that provides gainful employment to people with disabilities, is rebranding its shredding operation and adding new services.

"Like my upbringing in the Region shaped me, filmmakers have been shaped by their own experiences," Disney CEO Bob Chapek said. "We want to ensure our content represents the world, not as people saw it five, 10, 50 years ago, but as people see the world today."

Regal Beloit, which has operations with Valparaiso, is merging with the power transmission manufacturing arm of Rexnord Corp. in a deal valued at $3.69 billion.

Moore Construction, MZI Corporation and @Properties' Mike Conner have teamed up to help out elderly, disabled or retired homeowners in Michigan City who can't afford repairs. 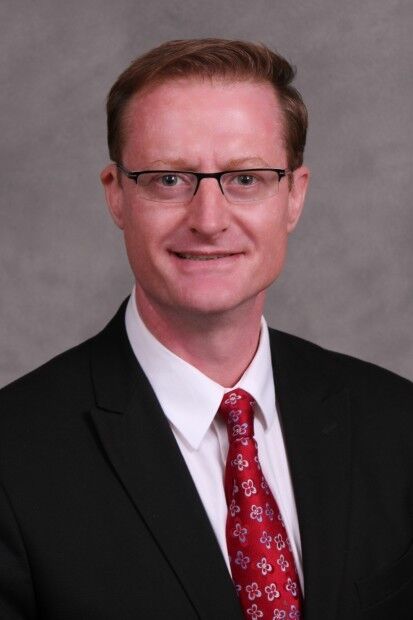