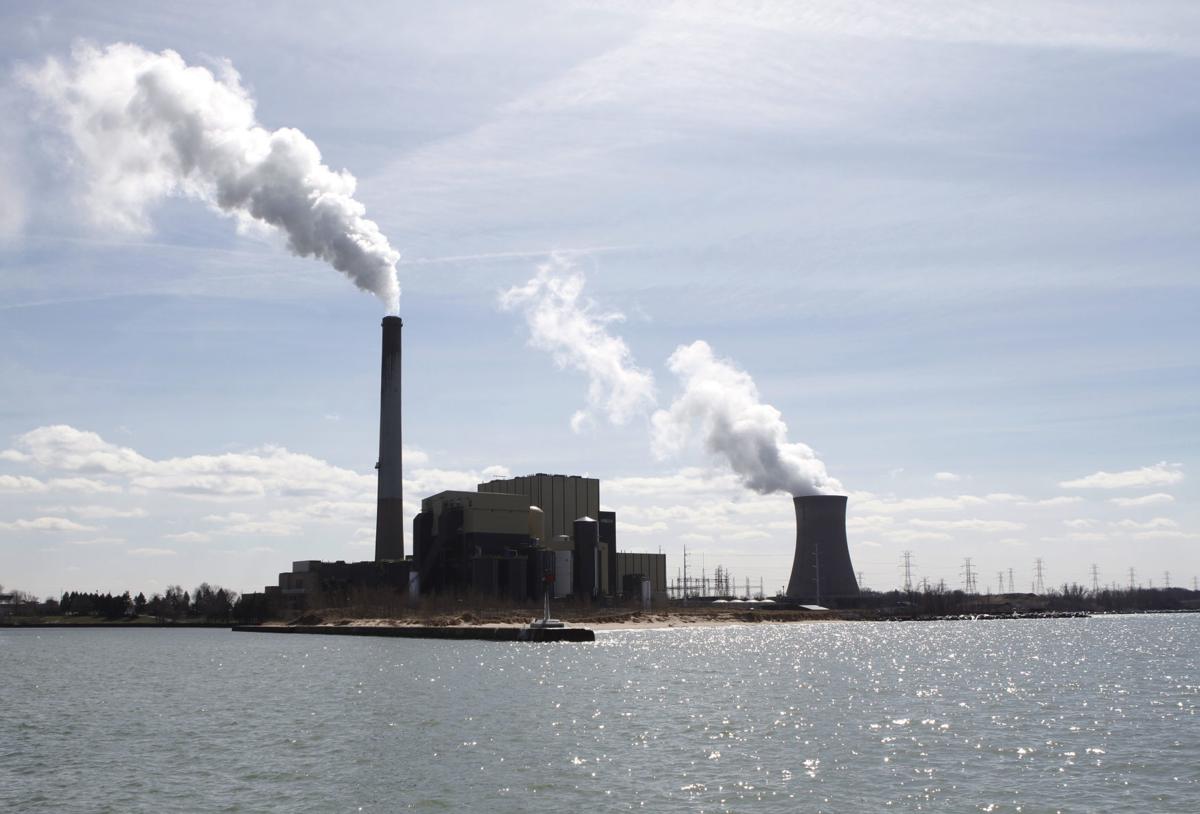 NIPSCO's new long-term strategy calls for its Michigan City plant to be retired by 2028 as the company shifts away from coal to renewable energy sources. 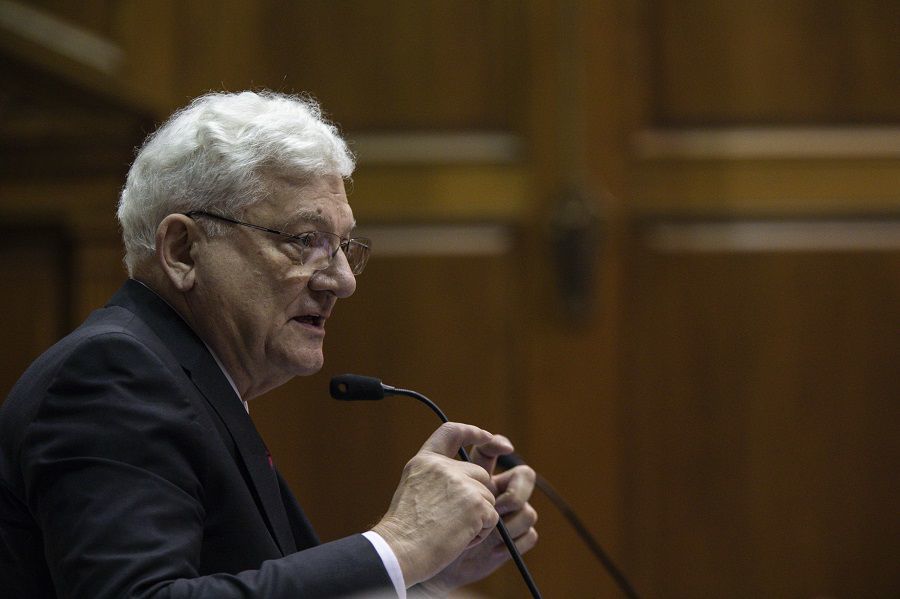 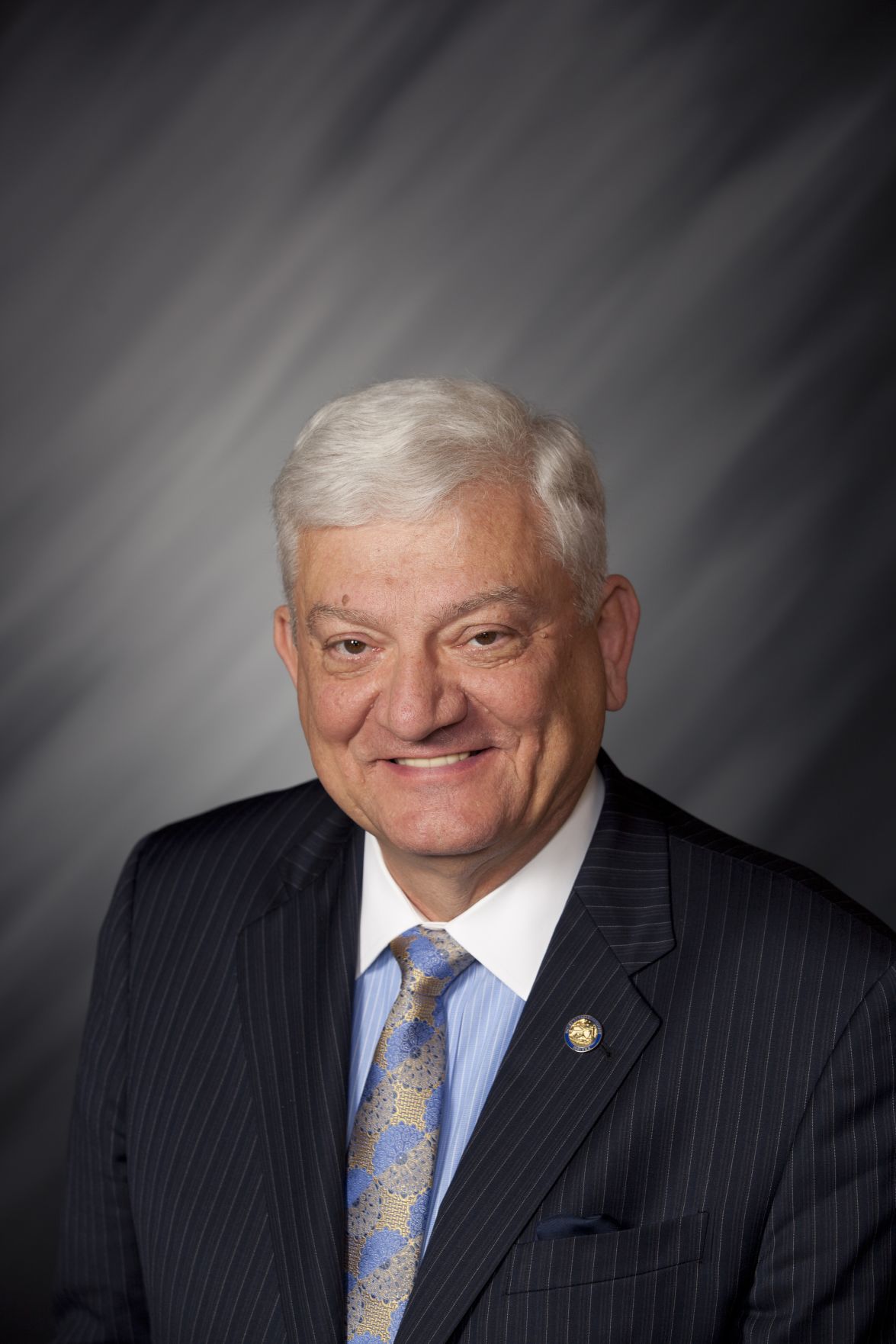 Energy policies that could shape life and commerce in Indiana, perhaps for decades, are set to be crafted over the next two years under the leadership of a veteran Northwest Indiana lawmaker.

House Enrolled Act 1278, enacted in May by Republican Gov. Eric Holcomb, directs the 15-member panel to examine the state's electric generation policies; evaluate how different energy sources affect the reliability, resilience and affordability of electric service; and determine whether state regulators have the flexibility necessary to ensure ratepayers are not unduly harmed by any changes.

The task force also will recommend by Dec. 1, 2020 a clear timeline for overcoming identified challenges to Indiana's electric generation portfolio; new powers for state utility regulators if any are found to be needed; and ways to maintain quality electric service for all customers while encouraging the adoption and deployment of advanced energy technologies.

"Ultimately, we would like to see some kind of a statewide energy policy," Soliday said. "That's the overriding goal."

Soliday said major shifts in energy generation over the past decade, from coal to natural gas to increasingly affordable renewables, such as wind and solar power, require Indiana take a close look at how Hoosier utilities are adapting to ensure they're not committing ratepayers to expensive, centralized power plants that soon might be outdated.

"All the graphs show the renewable price going down, and it's very possible, as technology emerges, that renewable can make natural gas in the same shape that coal is in," said Soliday, a seven-term state representative and chairman of the House Committee on Utilities, Energy and Telecommunications.

At the same time, Soliday is wary of moving too fast, too soon, and he wonders whether the resource plan proposed last year by NIPSCO, entirely phasing out coal-fired electric power in favor of renewable generation and battery storage, is sustainable for its whole Indiana customer base.

"What's the right balance?" he asked. "End of the day, when you flip the switch I want the lights to come on."

Soliday said when the task force begins meeting in August or September its work will be "very measured" as it hears from experts across the energy spectrum.

The panel also likely will make a daylong educational visit to the Midcontinent Independent System Operator in Carmel that coordinates, controls and monitors the electric grid in most of the central United States and Manitoba, Canada.

In the end, Soliday hopes the task force will come up with policies that can win legislative approval, and provide the Indiana Utility Regulatory Commission the flexibility it needs to meet the challenges of 21st century electric regulation.

"Let's find the right balance. Let's give the IURC the tools they need," Soliday said. "States all over the country are going through the same thing, and the governor would like to be at the front."

In addition to Soliday, one of the 10 other task force members chosen by GOP state leaders has Region ties.

NiSource plans to slash greenhouse gas emissions from electricity generation by 90 percent by 2030, as compared to 2005, as it takes coal-fire…

Three upcoming wind farm projects will help NIPSCO move toward its goal of being coal-free by the end of 2028, the company announced Friday.

NIPSCO submits blueprint for shift from coal to renewables

NIPSCO sent its new strategy for electricity generation and transmission to the Indiana Utility Regulatory Commission on Wednesday, formally s…

NIPSCO has a tentative plan to retire its entire coal-fired electricity generation fleet in the next decade, with the majority of its coal-fir…

David Caynak planned to buy a new Chevrolet Corvette one day in 2012, but instead drove home in a plug-in electric hybrid Volt.

INDIANAPOLIS — Gov. Eric Holcomb has approved a new state law dramatically increasing the penalties for damaging, trespassing upon or conspiri…

NIPSCO's new long-term strategy calls for its Michigan City plant to be retired by 2028 as the company shifts away from coal to renewable energy sources.