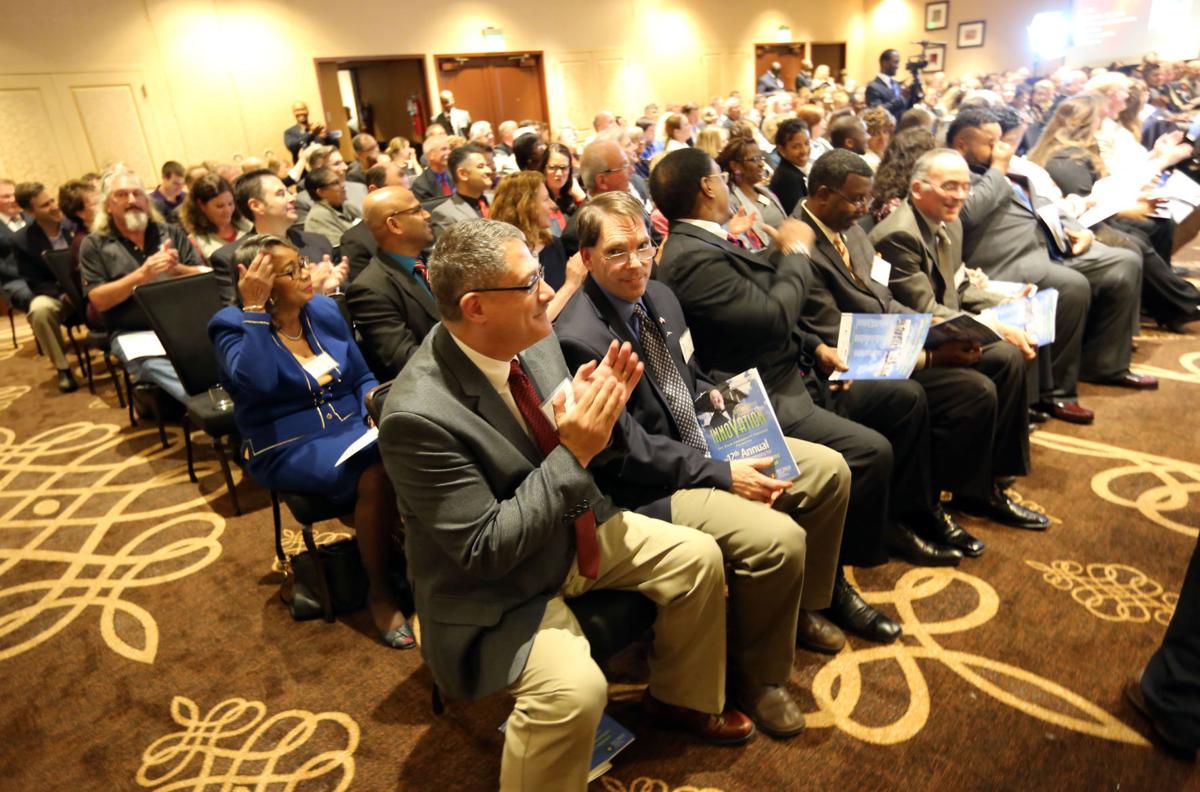 People gather Thursday night at the Horseshoe Casino in East Chicago for the 12th Annual Induction Ceremony for the Society of Innovators of Northwest Indiana. 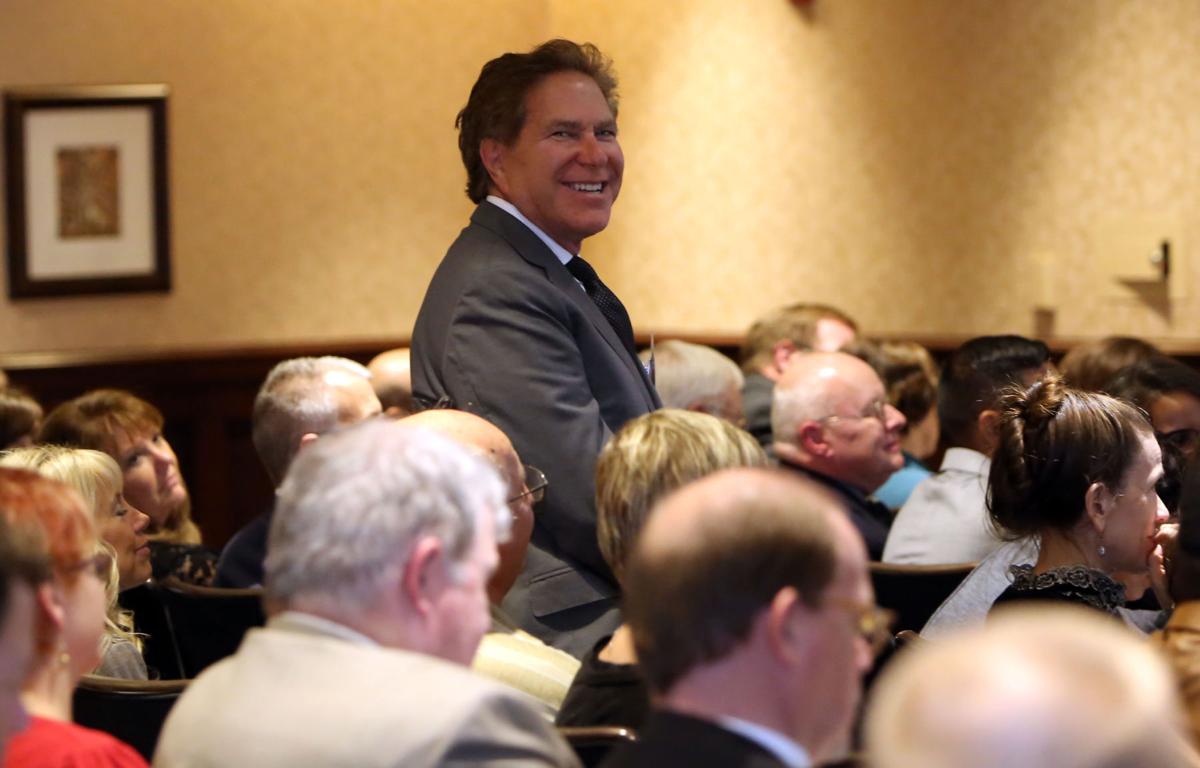 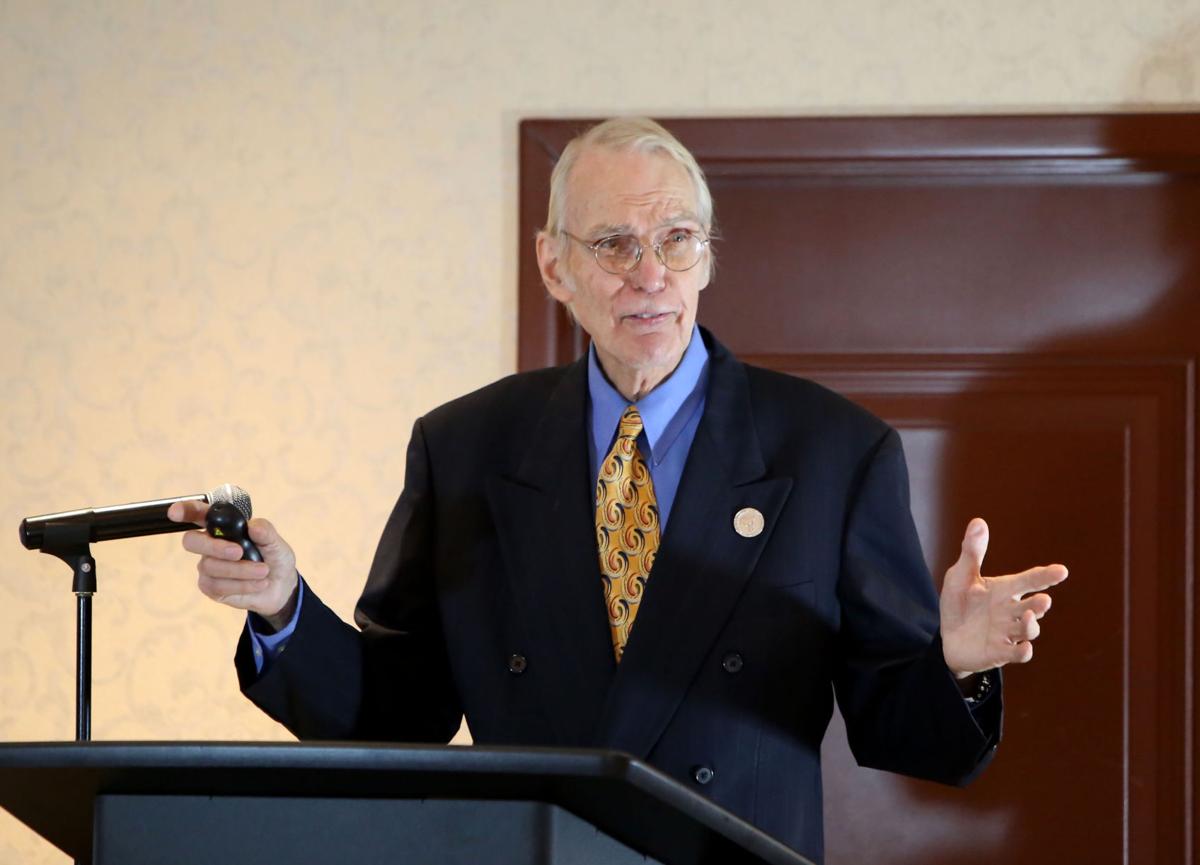 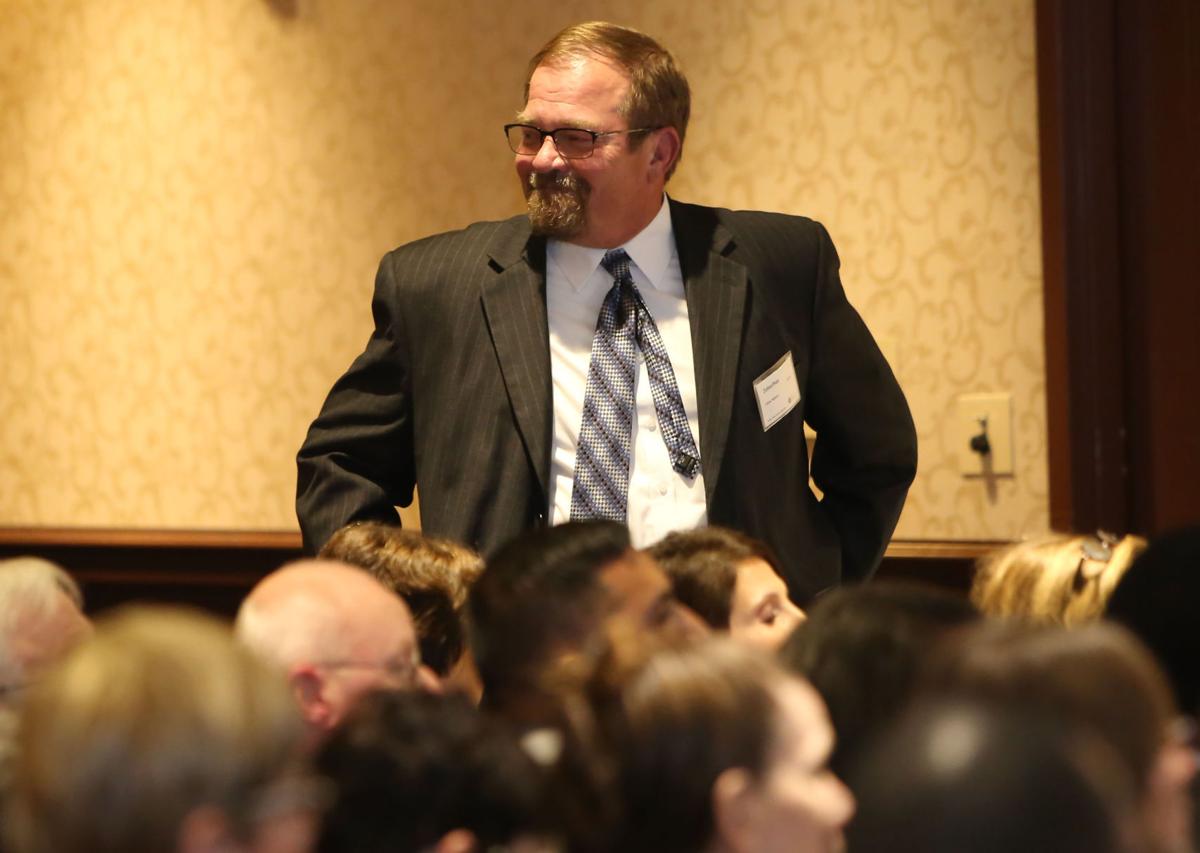 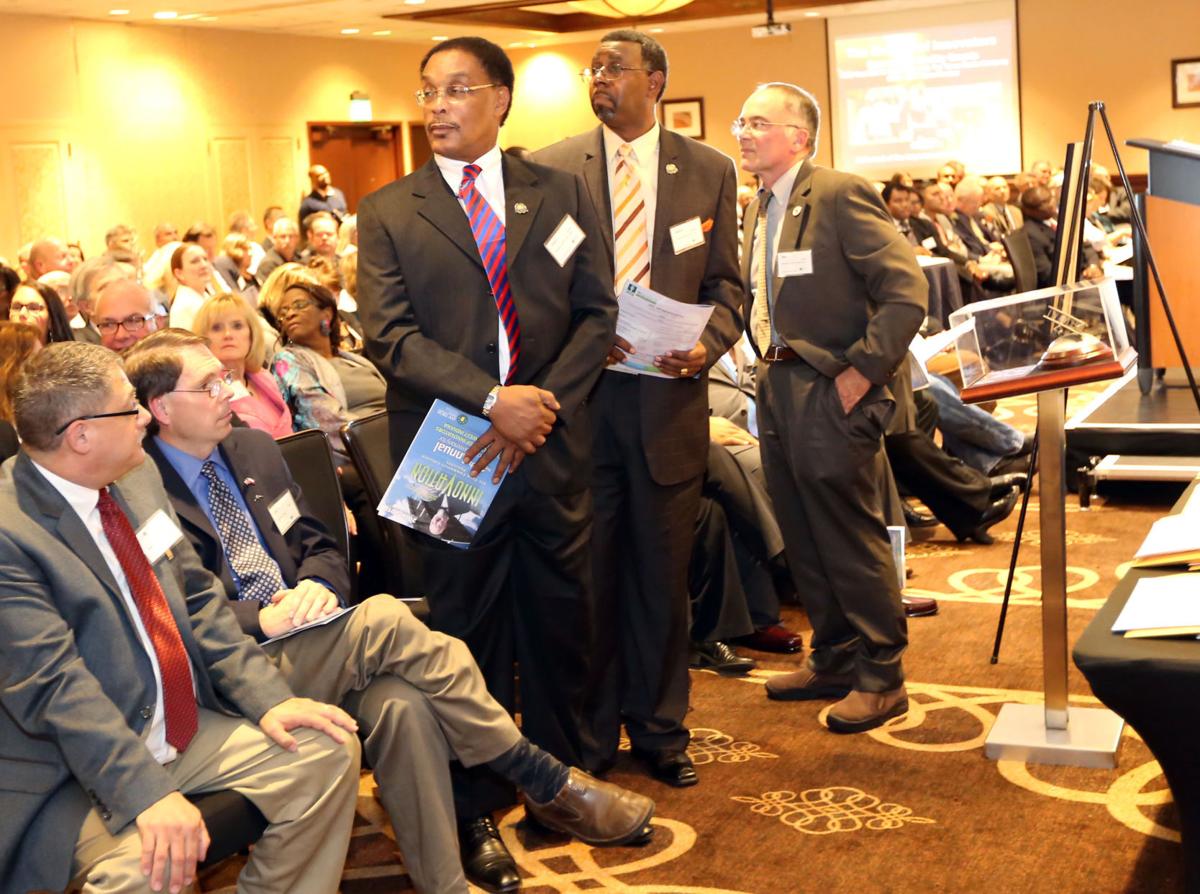 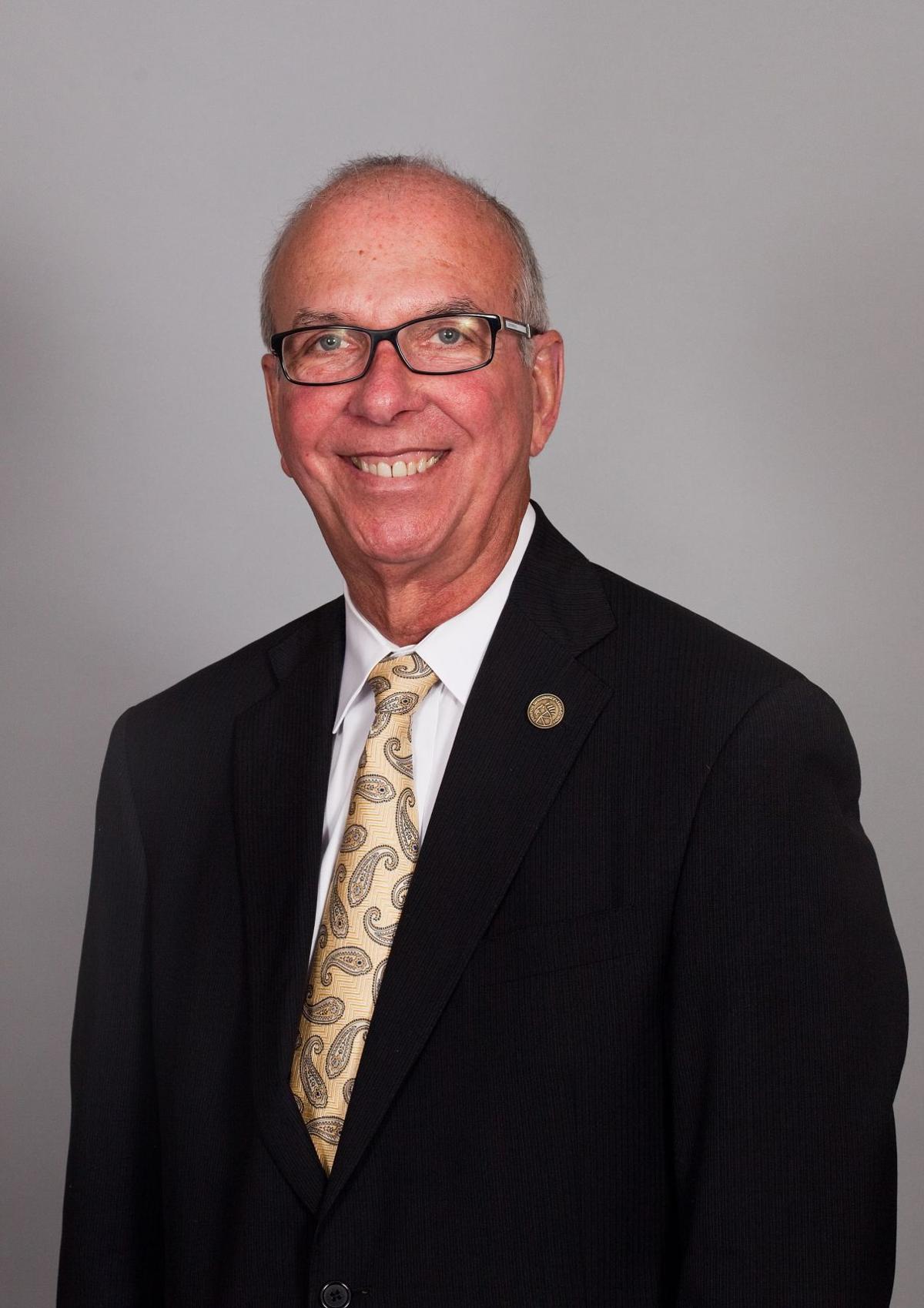 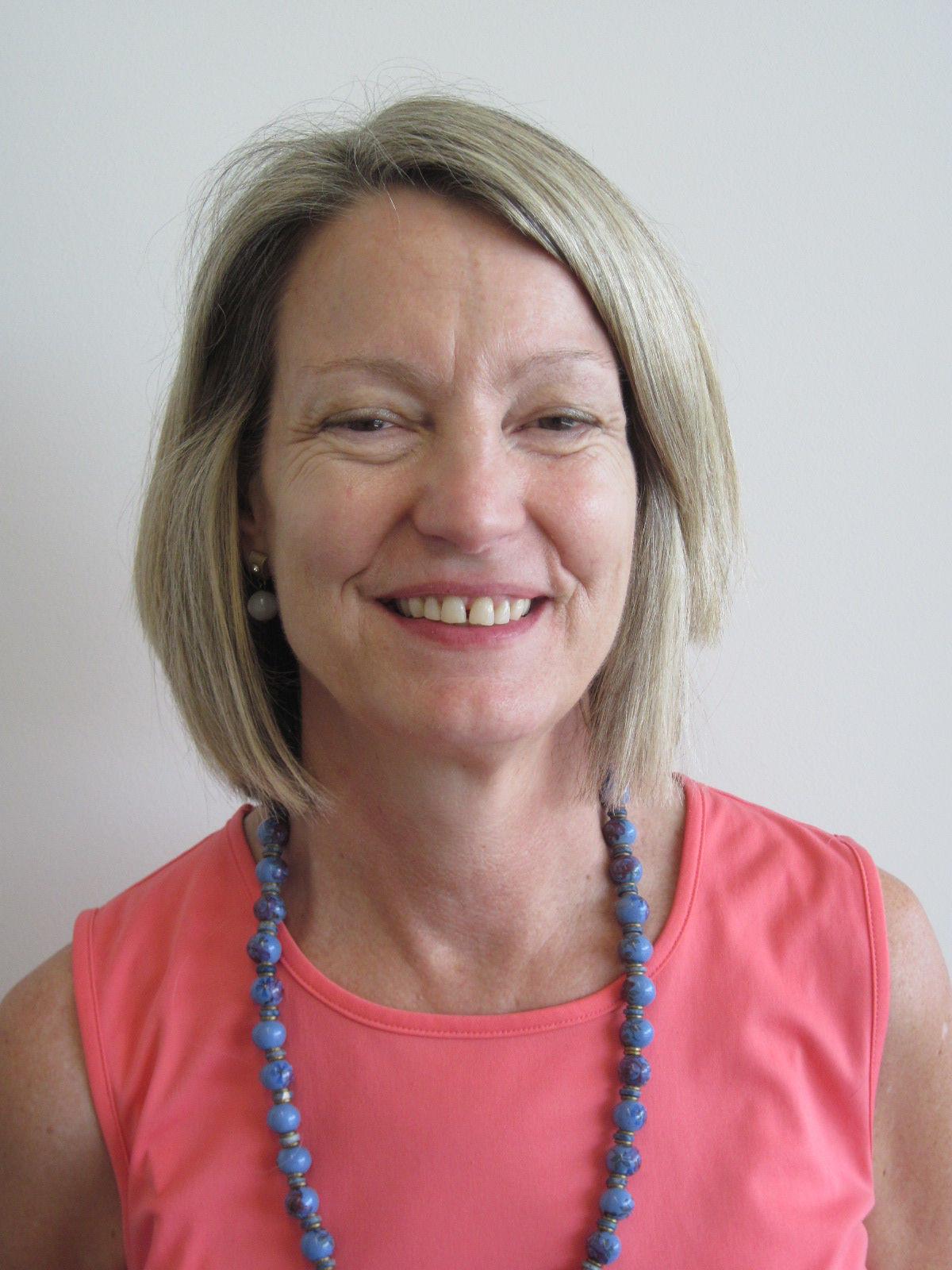 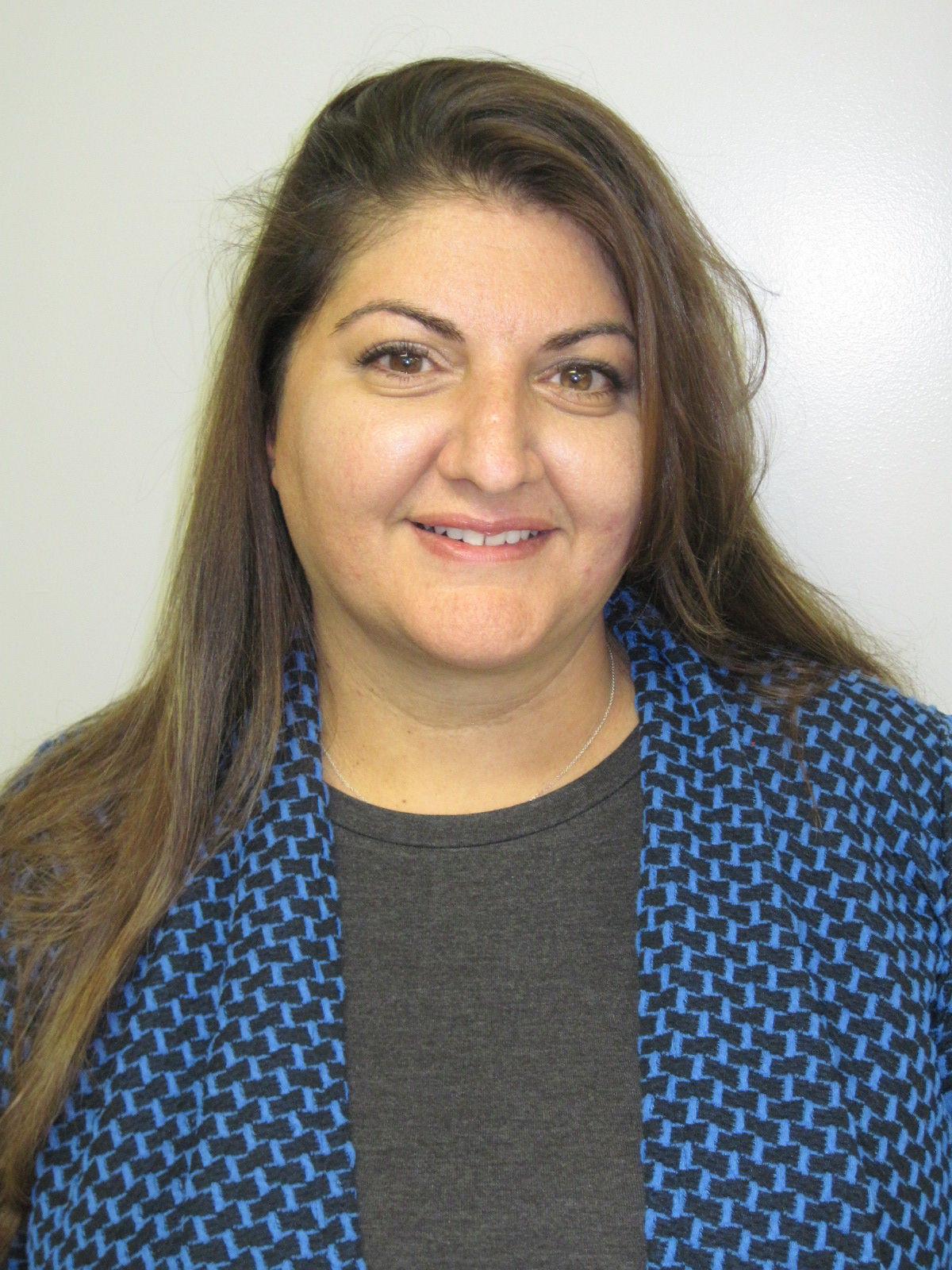 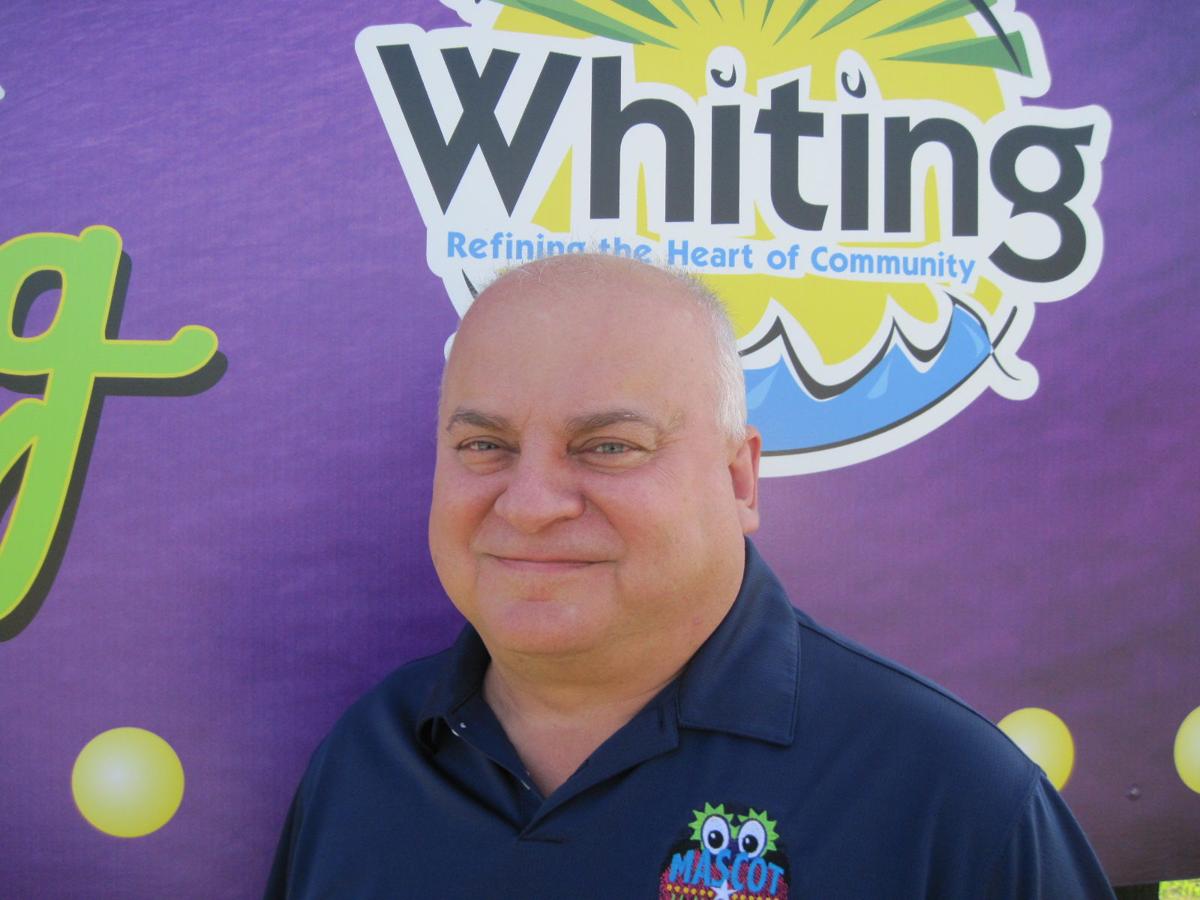 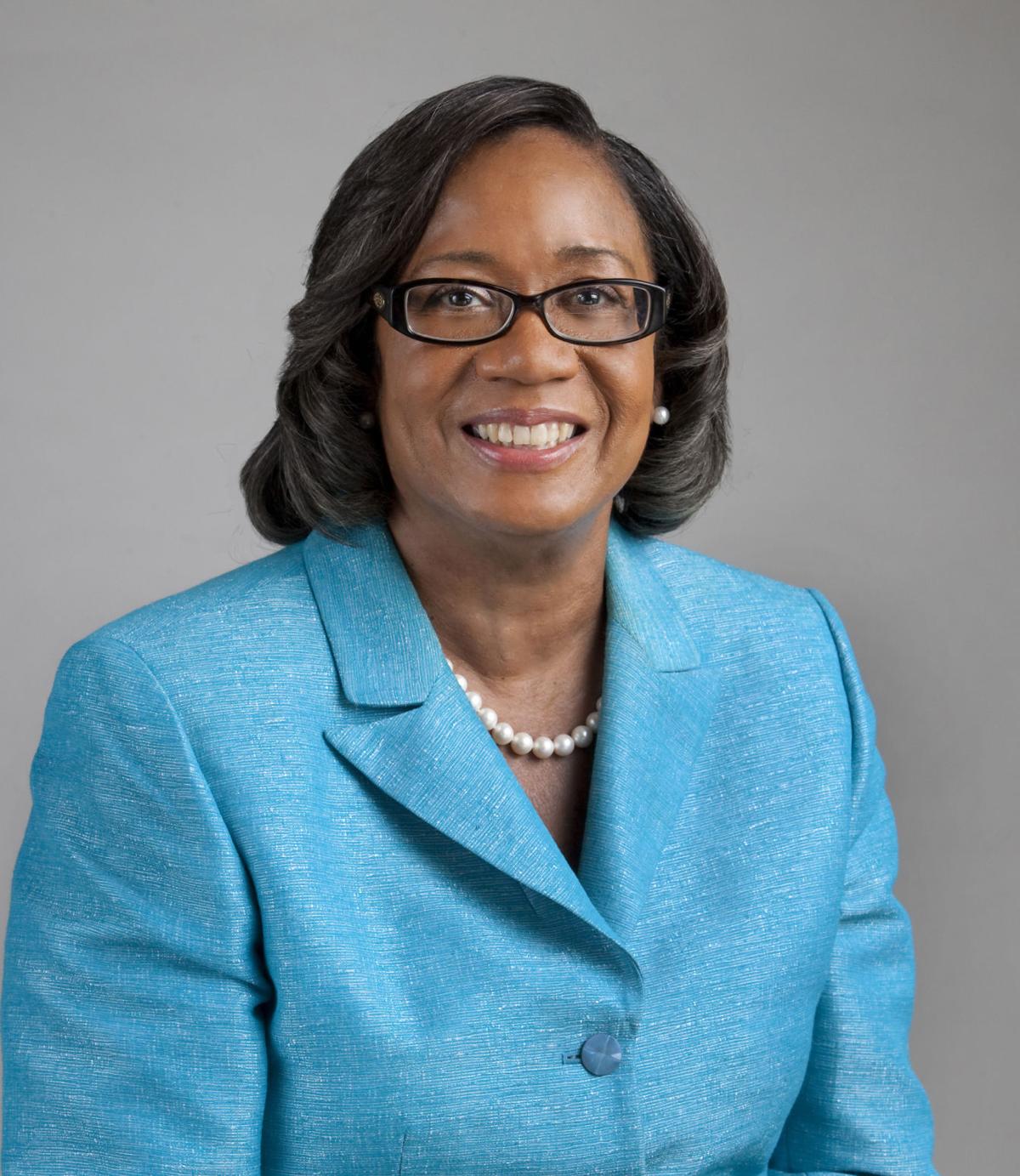 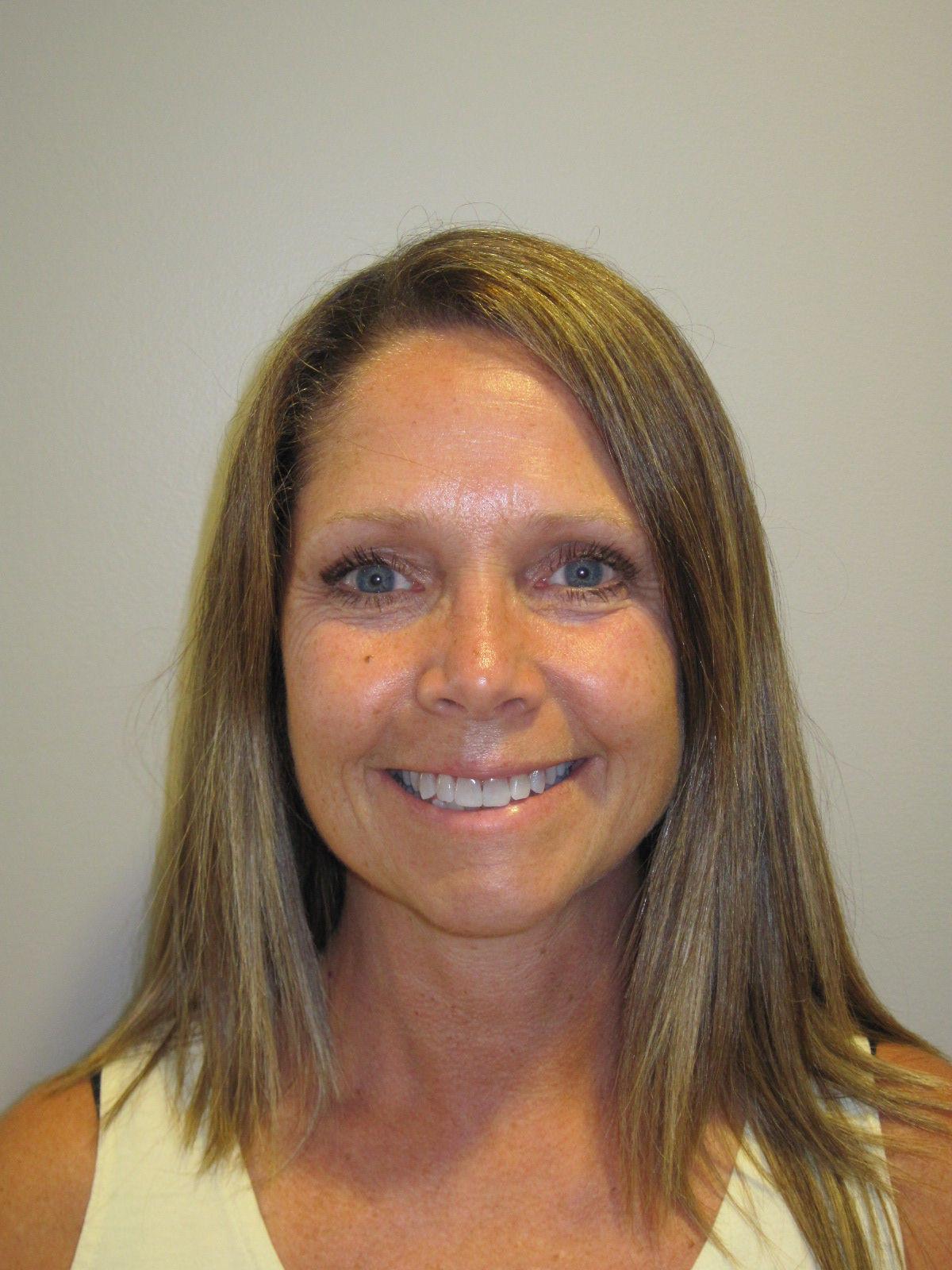 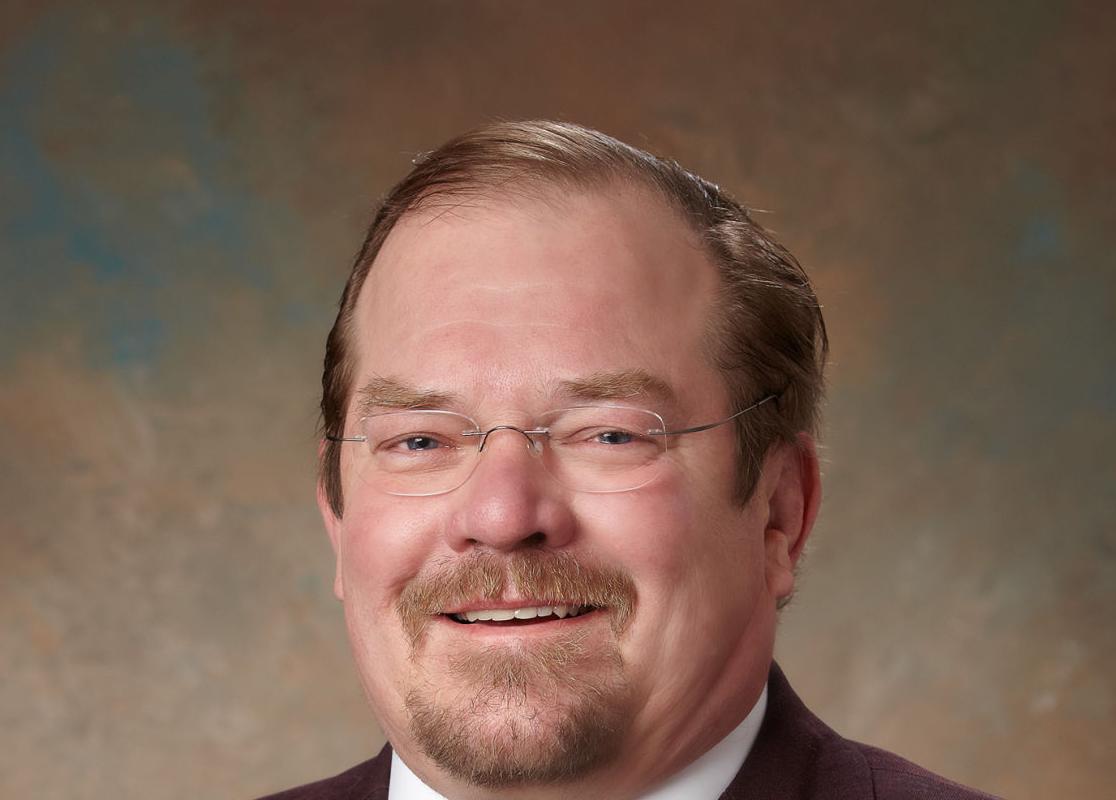 People gather Thursday night at the Horseshoe Casino in East Chicago for the 12th Annual Induction Ceremony for the Society of Innovators of Northwest Indiana.

Six new fellows were named and two team awards were bestowed at Thursday night’s induction ceremony held at Horseshoe Casino for the Society of Innovators of Northwest Indiana at Ivy Tech Community College.

In all, the largest class in the society’s 12-year history was announced, with 377 new individual and associate team members welcomed. The Society of Innovators discovers and celebrates innovation in Northwest Indiana.

“The selection of our individuals and team members culminates a rigorous six-month process based upon nominations reviewed by leaders serving as reviewers and judges,” said O’Merrial Butchee, director of the Gerald I. Lamkin Innovation and Entrepreneurship Center. “Our goal is to select the most innovative individuals and teams in our seven counties.”

Society Chairman Richard Marrell, founder of an innovative prosthetics firm, told the audience you invent alone but you innovate together.

He told the story of his mother, who suggested an idea for using the mounds of sawdust accumulating in his shop for a new product.

“Collaboration can come from surprising places when you let your guard down and listen to what people have to say,” Marrell said.

Inducted as fellows into the Society of Innovators of Northwest Indiana at Ivy Tech Community College were:

Chancellor Thomas L. Keon, Ph.D., launched and led the unification of two campuses into a single university called Purdue University Northwest. This is a first in Indiana and one of a handful of unifications of this nature in the nation involving innovative educational mergers.

Elizabeth Lynn, Ph.D., Valparaiso University, founded the Center for Civic Reflection, a national center that developed and refined an innovative, applied use of the humanities to illustrate issues of concern through reflective dialogue. The Center has trained more than 7,000 facilitators and led more than 20,000 people in public, community and workplace dialogues.

Mayor Joseph Stahura of Whiting transformed a “sleepy company town” into an evolving “21st century destination.” This shift had its roots in the 2004 tax crisis that led to an innovative entrepreneurial culture that reinvigorated the community.

The society’s new Accelerating Greatness Award for Team Innovation was bestowed on Urschel Laboratories Inc., of Chesterton. The company has pioneered a transformation in technology and created an entrepreneurial culture among its 400 employees that have made it the global leader in food cutting technology. The company is now owned by its employees.

The Society’s Chanute Prize for Team Innovation was awarded to The Grand Calumet River Partners in Restoration, which transformed the Grand Calumet River, with more than 80 percent of the river “coming alive again” over the past decade. Once called the most polluted river in the world, this massive cleanup grew out of the 2004 Grand Cal Consent Decree.

Eighteen new individual members and 21 new team members were welcomed into the Society of Innovators of Northwest Indiana at Ivy Tech Community College on Thursday night.

It's a concise message, clear enough to knock the chip off our collective shoulders.

GARY — More than 60 years after the Supreme Court in Brown v. Board of Education declared separate but equal unconstitutional, a federal educa…

HOBART — Engineering design and development, computer assisted design, robotics, programming and 3D printing — you'd think you were on a colle…

Precision machining paves the way for some students

Finalists named for Society of Innovators

GARY — Global manufacturers, a mayor who led a city’s turn-around and a collaborative effort between regulators and industry to restore a poll…