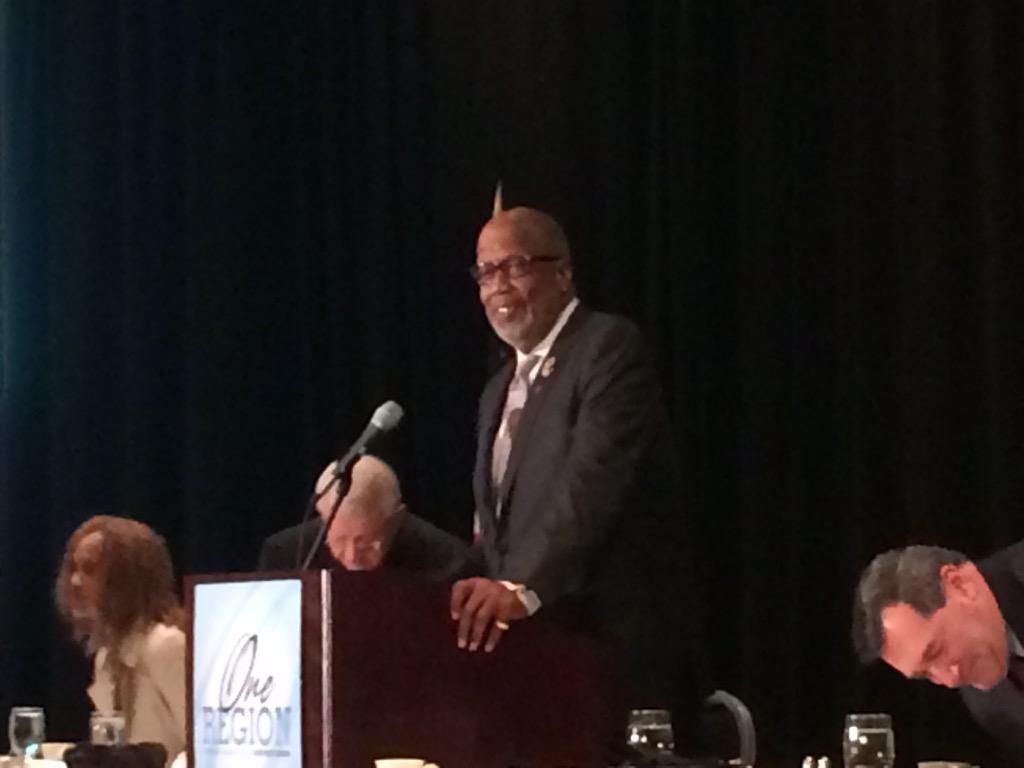 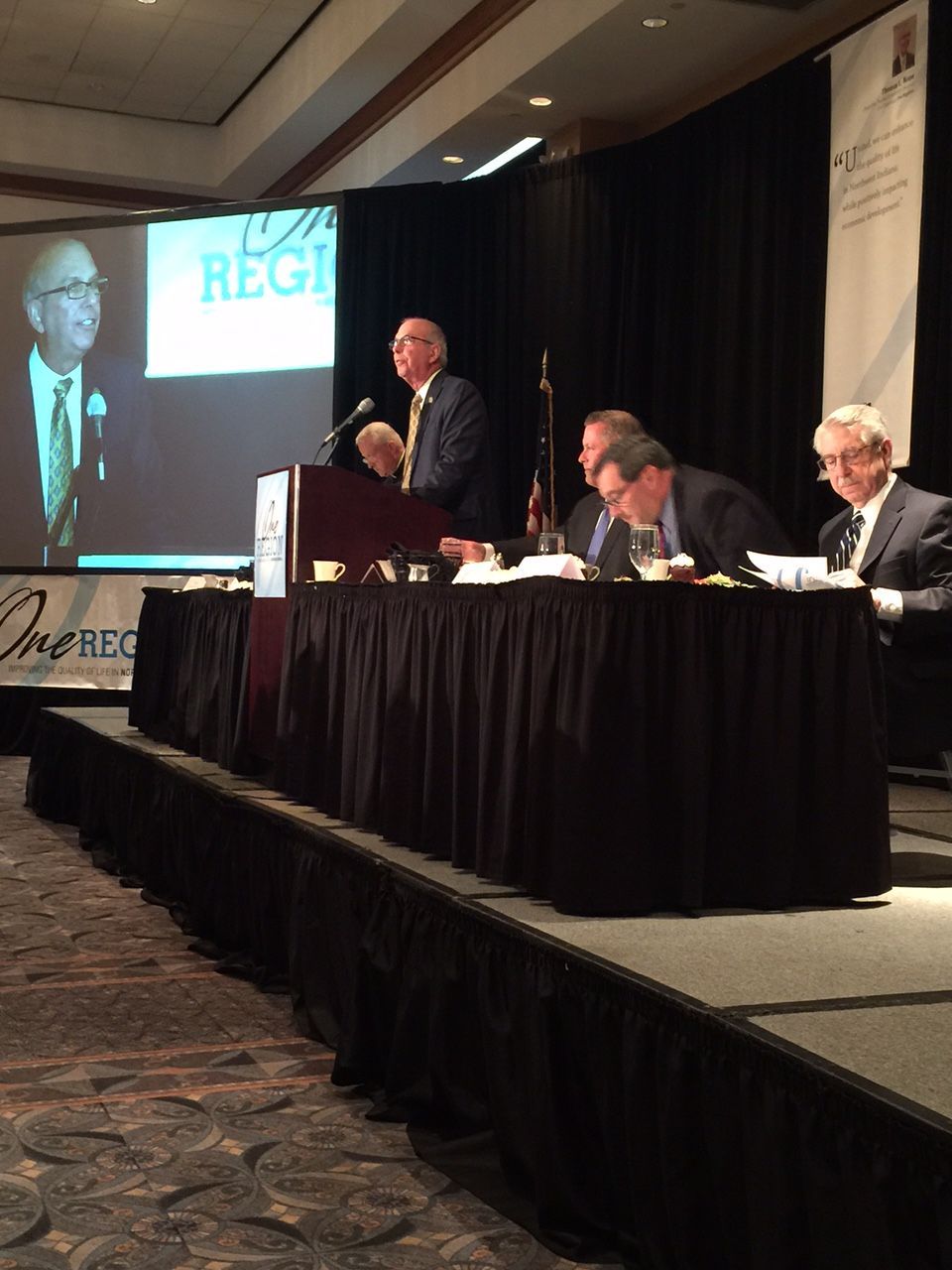 Purdue University Calumet Chancellor Thomas Keon, co-chair of One Region, opens the 2015 annual luncheon before a large crowd on Thursday at the Radisson at Star Plaza, in Merrillville. 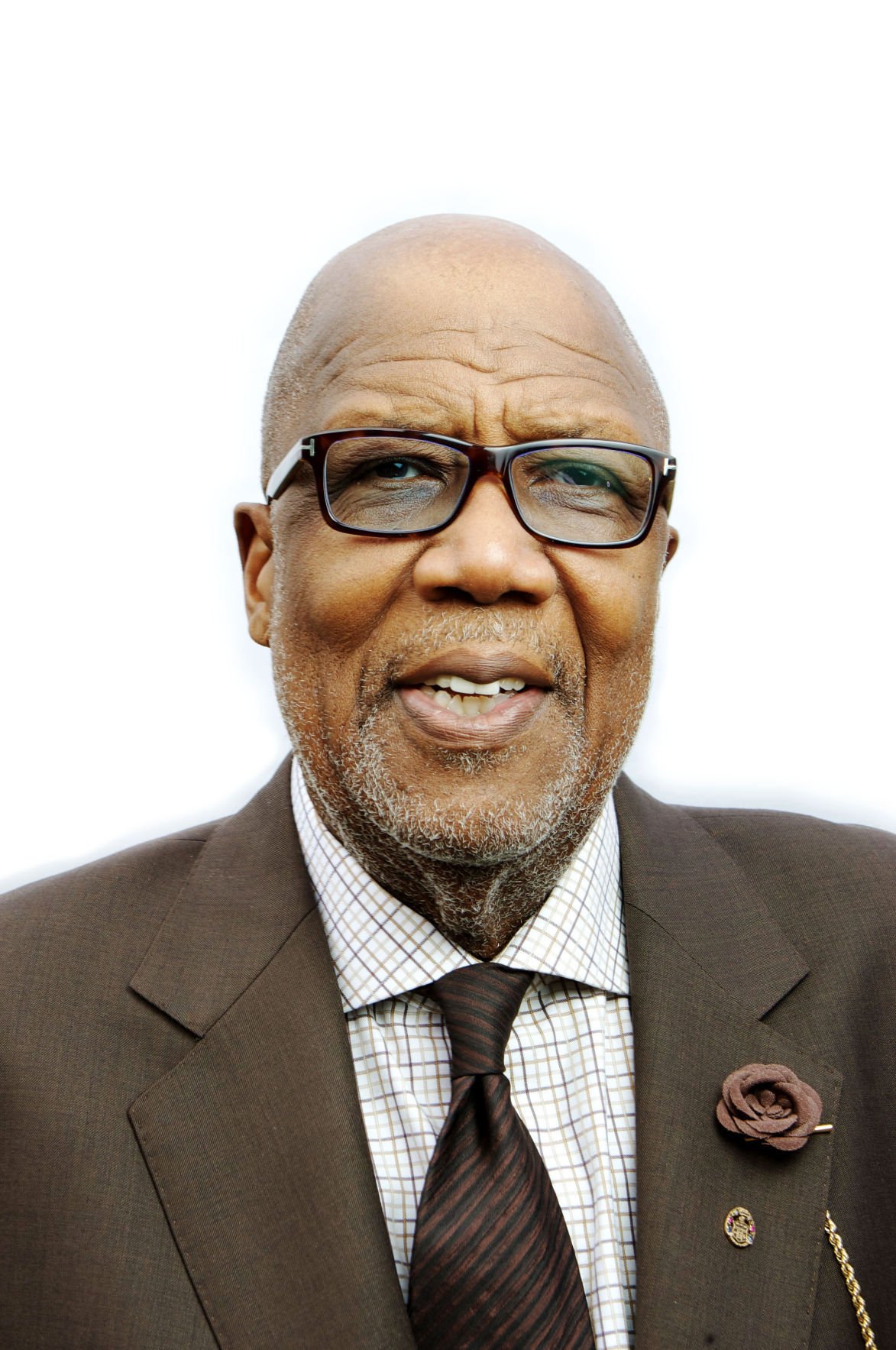 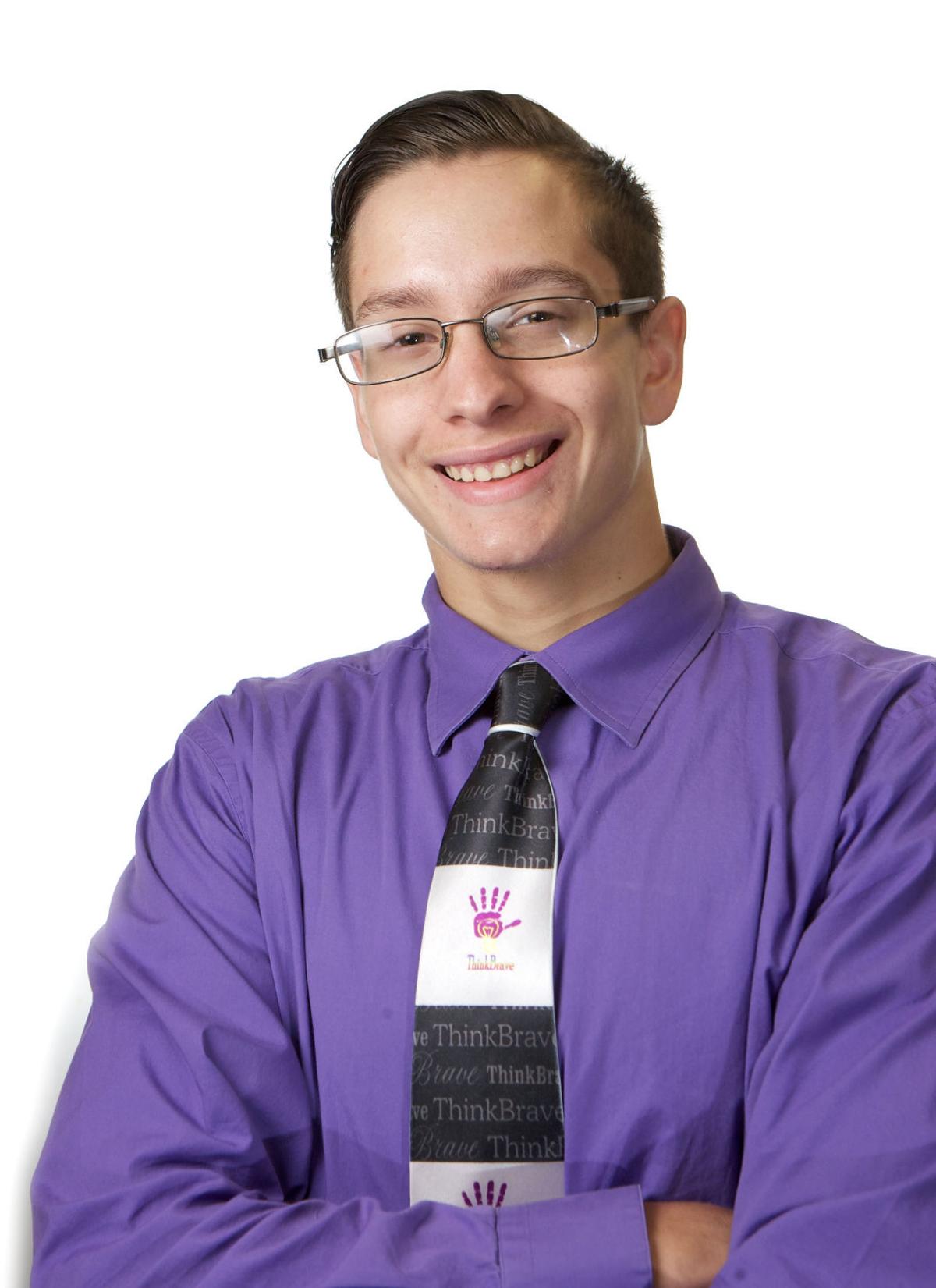 Drake Abramson, One Region Promise of the Future 2015 awardee 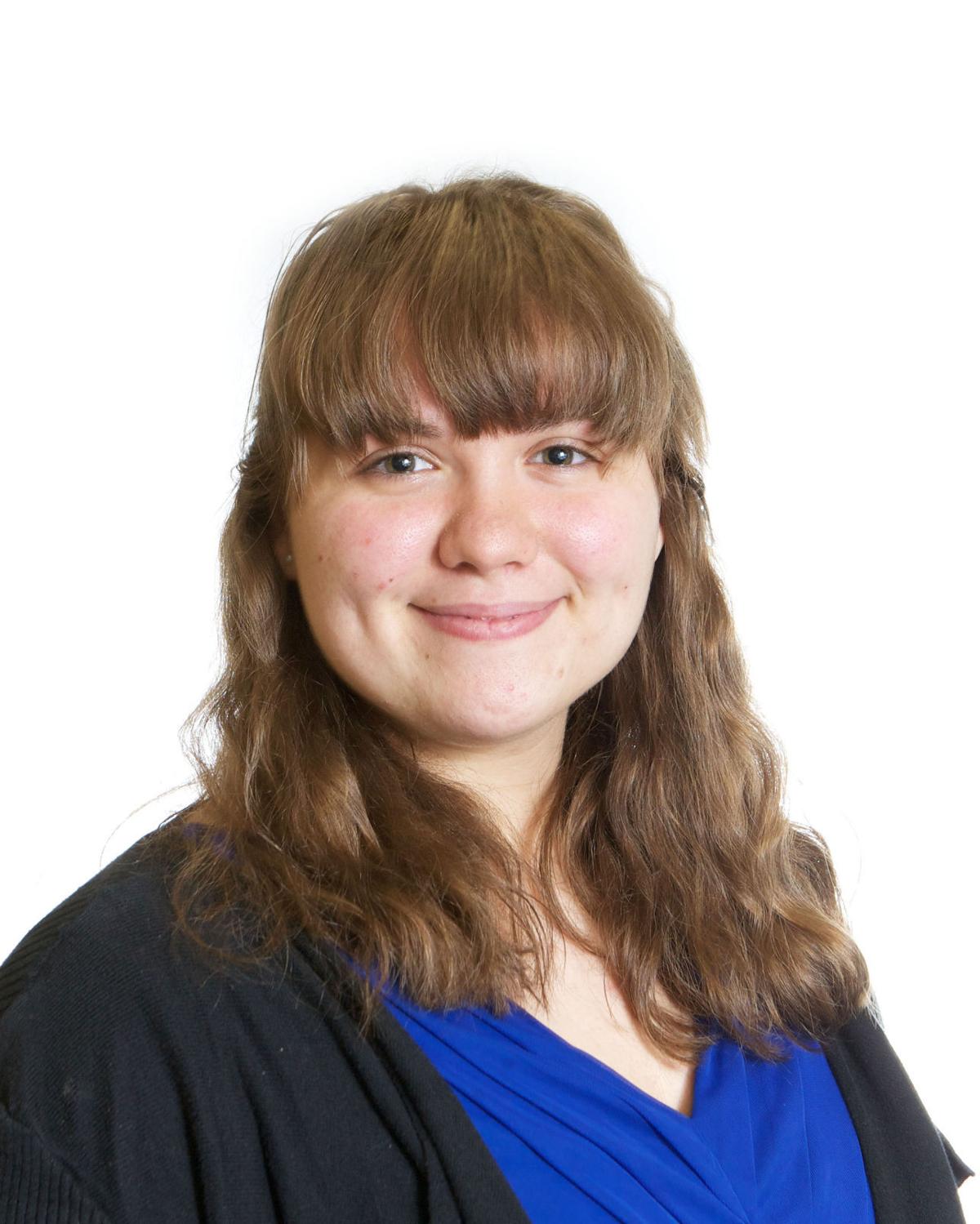 Courtany Hill, One Region Promise of the Future awardee 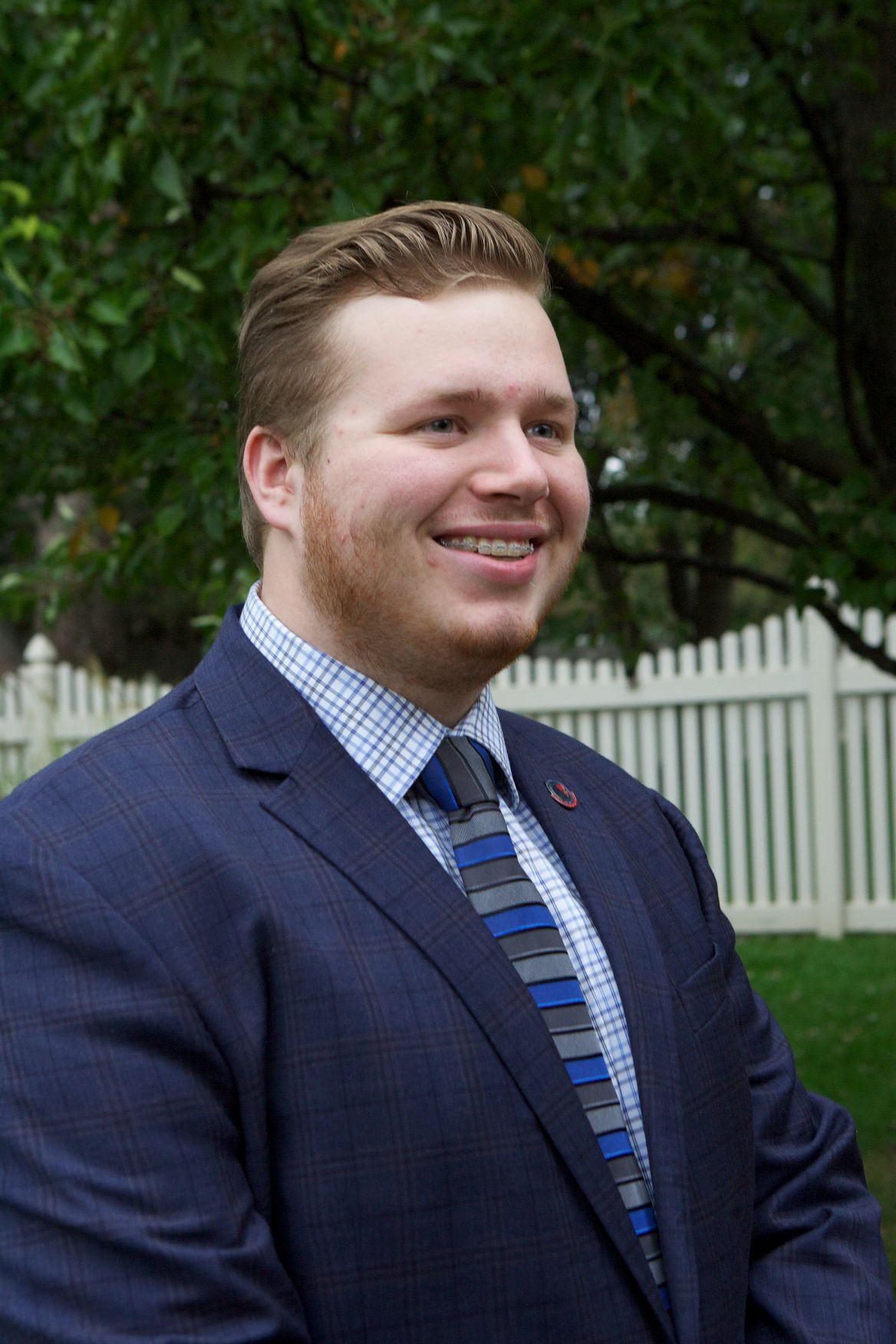 Lucas Newell, One Region Promise of the Future 2015 awardee 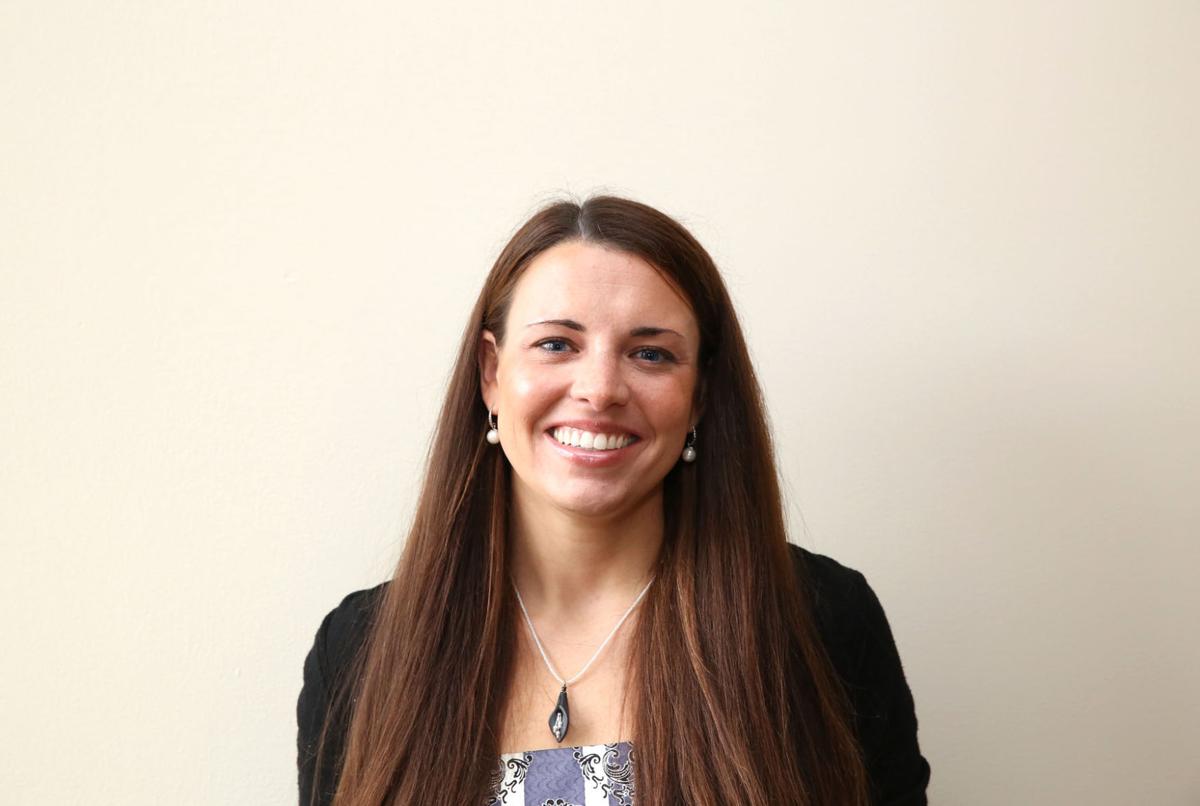 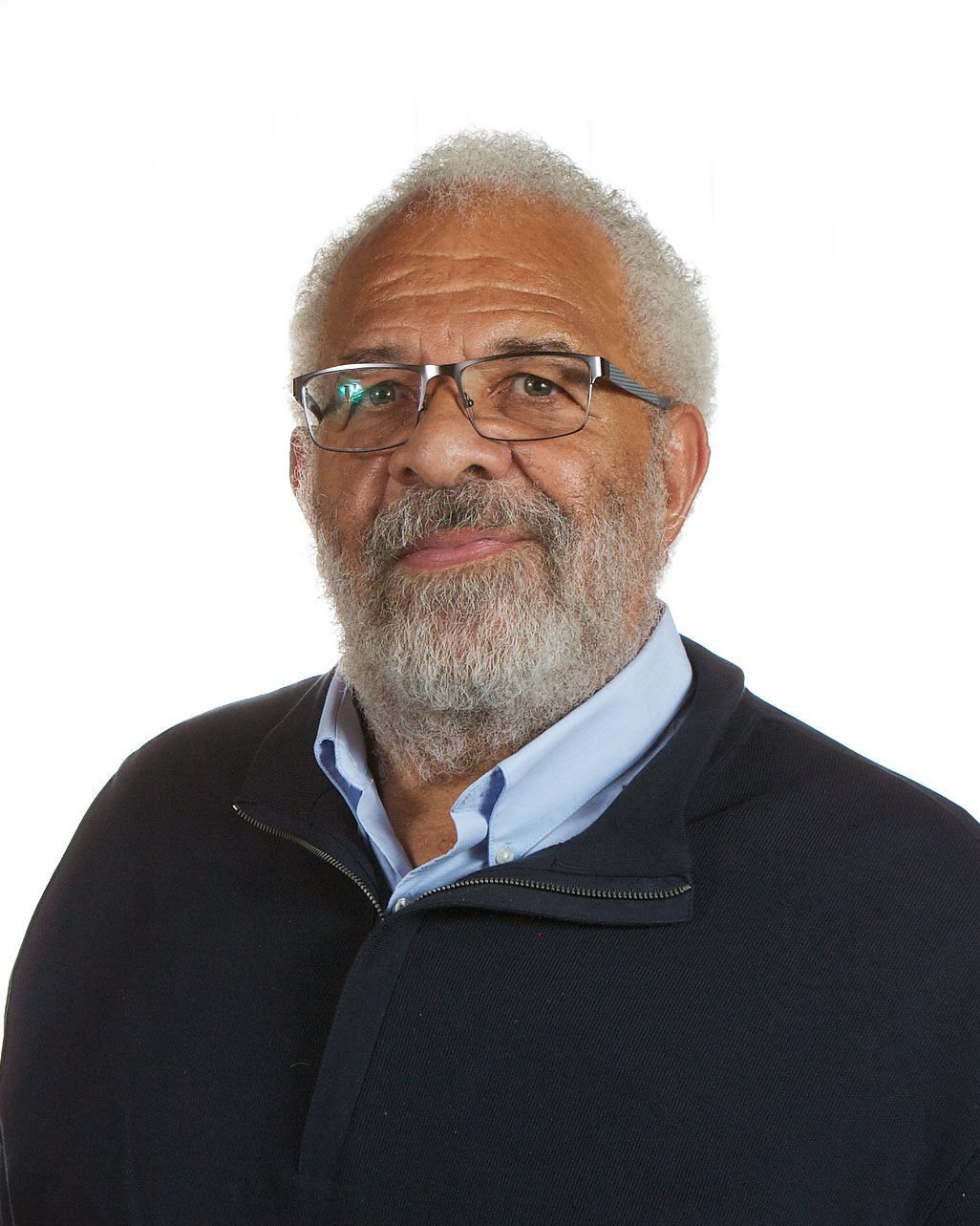 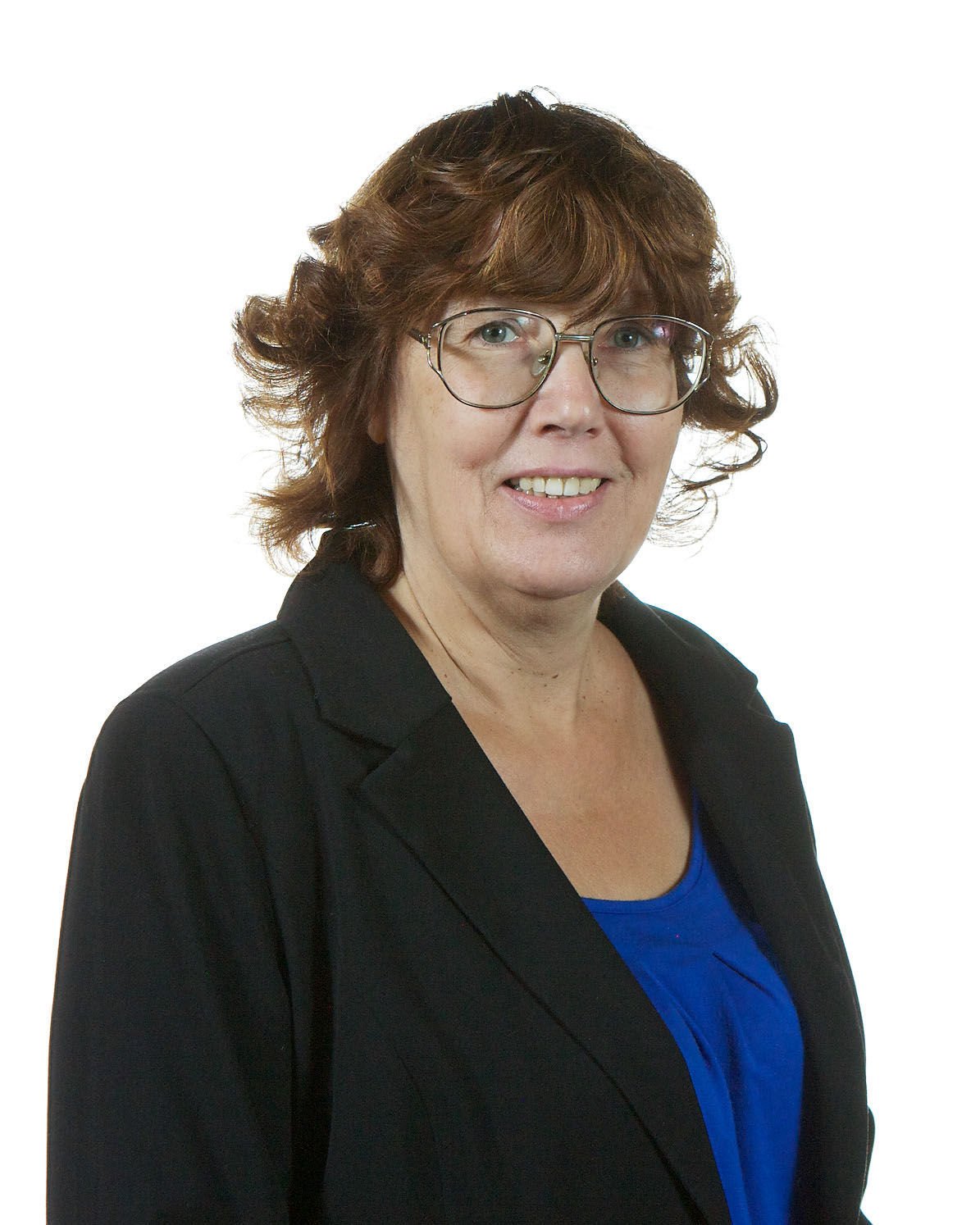 Seven people ranging from teenagers to a veteran state legislator were recognized Thursday for making their communities a better place.

One Region awards for Lifetime Achievement, Outstanding Contribution and Promise of the Future were distributed at the organization's annual luncheon in a ballroom at the Radisson at Star Plaza.

State Rep. Charlie Brown, D-Gary, who first saw the need for an organization to unite the Region's diverse communities, became the latest in a long-line of community activists and givers who have received the One Region Lifetime Achievement award.

Brown was recognized both for his impact on Northwest Indiana heading up community initiatives and his impact on the state by serving 33 years, and counting, as a state representative in the Indiana General Assembly.

He urged the 540 people at the luncheon to get to know their state legislators by calling them or even dropping in on them at the Statehouse in Indianapolis.

"The things we do impact every facet of your lives," Brown said. "And you should be more intricately involved in what we do and how we vote down there."

Three local teens with community-building resumes worthy of a lifetime of work were honored with Promise of the Future awards.

Drake Abramson was honored for deciding to be a voice for people with epilepsy after he suffered a seizure on the field during a middle-school football game. Now a junior and varsity football player at Lake Station's Thomas A. Edison Jr./Sr. High School, he is active with numerous epilepsy education foundations and has started his own to award scholarships to graduating high school seniors facing health challenges.

In addition, his trademarked Sack Seizures event conducted in conjunction with the Indiana Epilepsy Foundation on Oct. 2 during the football game between the Lake Station Edison Eagles and the River Forest Ingots helped raise awareness and erase stigmas associated with the disease.

"We lost the game," he said of his Eagles after picking up his award at Thursday's luncheon. "But at the end of the game, we were all on the same team when it comes to raising awareness. Everyone was wearing purple."

Hobart High School Senior Courtany Hill was honored with a Promise of the Future award for school activities, including a tutoring program she started, and participating in the mentoring and leadership activities of Team Lead. She also volunteers at a soup kitchen, is active at her church and with Rotary International raising money for overseas water projects and cleft palate surgery.

She said the tutoring program began when she and her sister were sitting in the foyer of Hobart High and the schools' superintendent came by with some students who needed help with their studies.

"We just said what can we do?" she said on Thursday. "That's how it all started."

Munster High School Senior Lucas Newell has run the video studio at the school which produces its daily video announcements. He has interned with Dreaming Tree Films and produced and directed a public service announcement for an AT&T campaign discouraging texting while driving. Newell has been active in civics groups at school, including Hoosier Boy's State, Class Executive Council and the Civics Club.

Milo has led the effort to redevelop the Thomas Rose Industrial Park and the Alcoa Howmet expansion, which is the single largest jobs project in recent city history. She currently holds the rank of Lieutenant Commander in the U.S. Navy's standby reserve after serving on active duty as a surface warfare officer onboard ship and in naval operations at the Pentagon.

Ben and Sharon Tyler, a husband-and-wife team, received an Outstanding Contribution award recognizing the School Supply Give-Away they have conducted in Gary for more than a decade. The local business owners started by collecting donations from customers at the storage business they own and members of their church, St. Augustine's Episcopal.

The program has expanded from providing school supplies to about 90 neighborhood children in 2002 to 1,300 students from pre-kindergarten through college this year. Their long-term goal is to ensure that all Gary students start the school year with everything they need and the confidence to succeed.

One Region Poll | Create your own infographics

MERRILLVILLE | The stereotype is that region communities are prone to turf wars and petty squabbling, but a landmark new study found Northwest…

MERRILLVILLE | A new study One Region commissioned from Nielsen-Harris on the future of Northwest Indiana could have an impact on funding, dev…

One Region Awards are presented by Danita Johnson Hughes

One Region honors people who made NWI better

MERRILLVILLE | A few of Northwest Indiana's most distinguished residents were recognized for making the region better, including supporting th…

This interactive takes a look at survey results collected in Lake, Porter and LaPorte counties in Indiana as a part of the One Region Indiana Poll.

Purdue University Calumet Chancellor Thomas Keon, co-chair of One Region, opens the 2015 annual luncheon before a large crowd on Thursday at the Radisson at Star Plaza, in Merrillville.

Drake Abramson, One Region Promise of the Future 2015 awardee

Courtany Hill, One Region Promise of the Future awardee

Lucas Newell, One Region Promise of the Future 2015 awardee