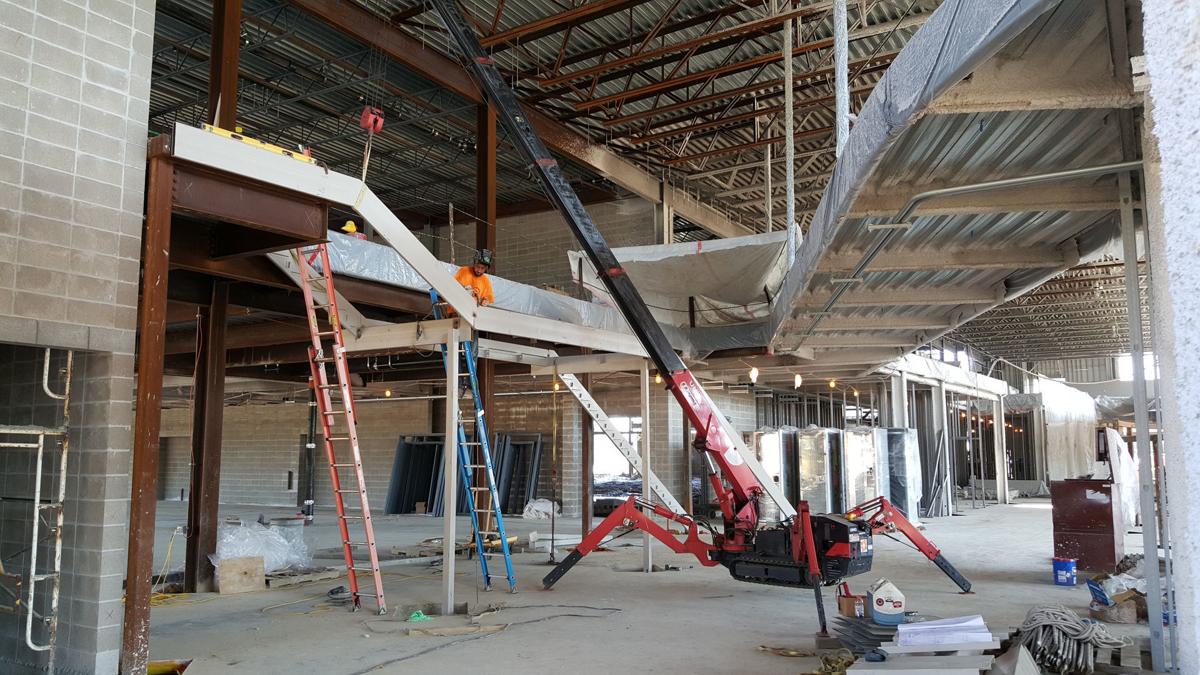 An Upright Iron Works employee installs specially fabricated metal at the Purdue University Northwest campus in Westville. The company is moving to a new home in Griffith. 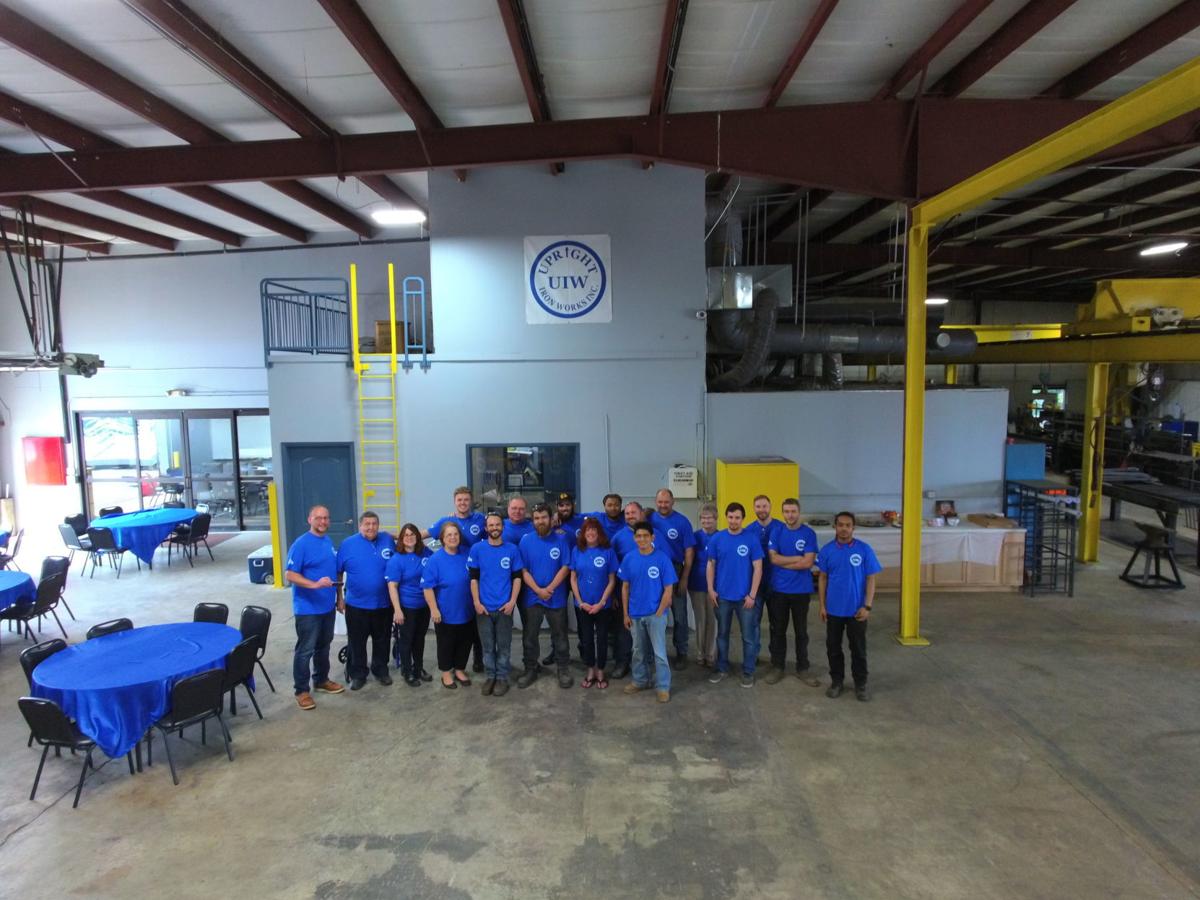 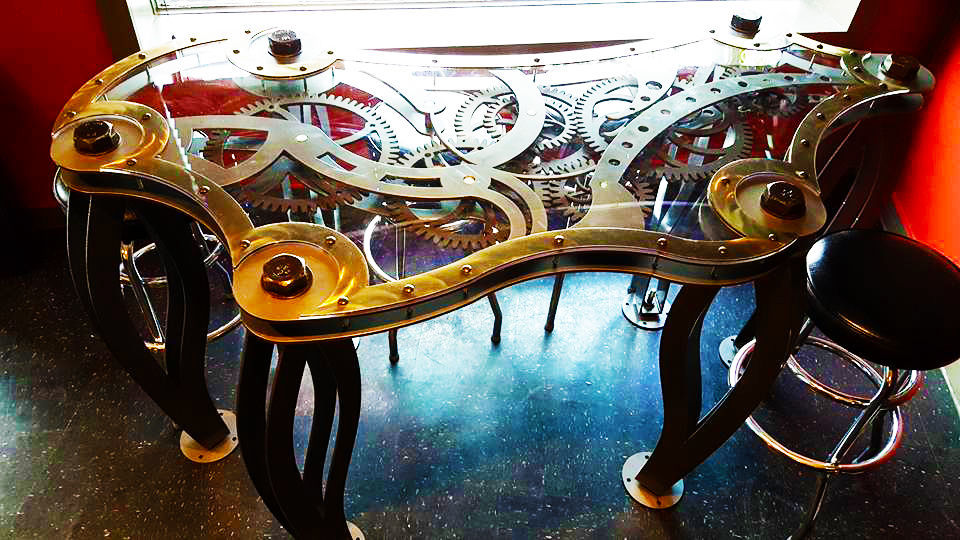 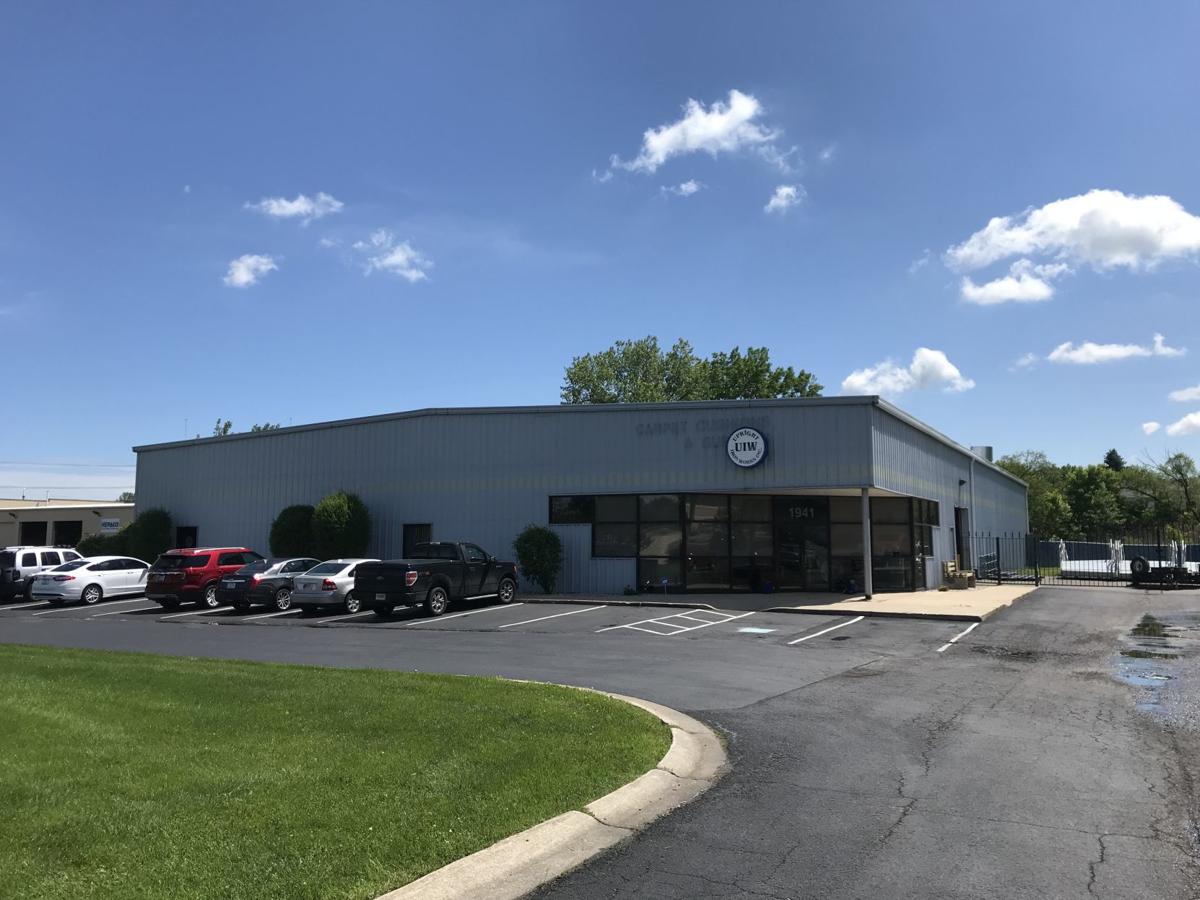 Upright Iron Works has moved to a new location in Griffith that's more than three times as large as its former home, and may soon hire more workers.

Elizabeth Mate-Bias, the owner and president, founded the miscellaneous metal fabricator and full-service ornamental iron contractor in Hammond 30 years ago. It's been located for the last 25 years in Griffith, from which it serves all of Northwest Indiana and the greater Chicago area.

"We've been looking for a new location for 10 years," Mate-Bias said. "We have had an influx of business customers: general contractors and structural steel houses that are asking us to do a lot more work. Our place was too small, but we finally found this building and will definitely have more capability."

Upright Iron Works had 4,500 square feet of production space at its longtime home at Reder Road on Griffith's south side. Now it had 14,800 square feet, including 12,000 square feet for production, at its new home at 1941 N. Woodlawn Ave. on the town's north side, just off the Cline Avenue exit on Interstate 80/94.

The company purchased the building for an undisclosed sum.

Upright Iron Works, which employs 20, now has enough space to give workers their own work areas to fabricate stairs, ladders, railings, brackets and other building components out of steel, stainless steel, brass and aluminum. The company delivers and installs its products, including for Purdue University Northwest, the Hammond SportsPlex, the Franciscan St. Anthony Health hospital in Michigan City, the British School in Chicago, Eckhart Hall at the University of Chicago and the Adler Planetarium.

Overhead cranes in the new building potentially could let the company tackle bigger projects. It now has room to grow, and may end up hiring three to four more people, including a welder and laborers.

"We're going to see what we can handle," she said. "We have a larger area that will be more efficient for production where workers won't be fighting with each other for equipment."

Mate-Bias had been hoping to keep the company in Griffith, and was happy to finally find a vacant building that suited its needs, including by having outdoor space for raw materials storage.

"Our long-term goal is that we hope to expand both the building and the business," she said. "We eventually want to build on another addition. We'd also like to grow sales to $5 million to $7 million a year."

The company, which has won National Ornamental & Miscellaneous Metals Association awards, has benefited from a boom in warehouse construction across the Chicago metropolitan area and now has more room to grow, she said.

"We install a lot of the stuff behind the scenes," she said. "Behind the walls, above the ceiling, holding up the lights. We're responsible for the railing at the Hammond SportsPlex and the wire mesh for the basketball and soccer courts. We've done many wonderful projects. We pride ourselves on responding to everyone's needs and following through with everything to the customers' satisfaction. Almost all of our work is from repeat customers or referrals."

Eat, drink and be merry: Where to find local artisan sweets and more

Looking for sweet or savory treats for holiday parties and gifts? Region businesses can help you eat, drink and be merry. Here’s a list of som…

Artisan confectioners sweetening Northwest Indiana, one truffle at a time

Some Calumet Region employers get high marks for being LGBT-friendly

Some large Northwest Indiana employers scored high marks for being LGBT-friendly in a new study.

A growing number of local governments are coming out against the controversial Trans-Pacific Partnership trade deal.

A writer has been documenting life in Northwest Indiana in The Bicycle Tragedy zine over the past few years, amassing about 30 issues and five…

Purdue University Northwest landed a $386,000 federal grant that will be used to foster an "innovation economy" in the Region by teaching peop…

An Upright Iron Works employee installs specially fabricated metal at the Purdue University Northwest campus in Westville. The company is moving to a new home in Griffith.