US pipeline company halts some operations after cyberattack

WATCH NOW: Valparaiso restaurant welcomes diners back
Share this
1 of 3 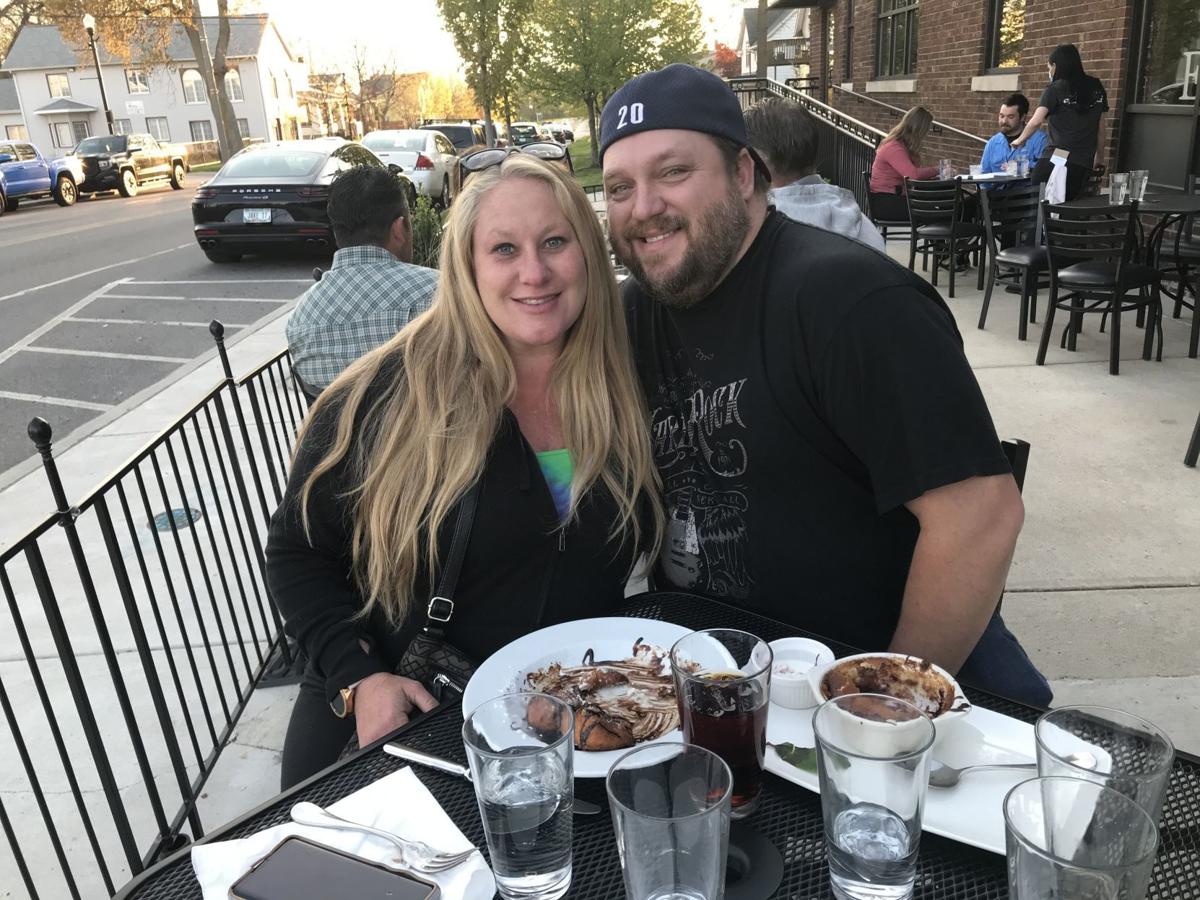 Amy and Paul Davies celebrate their second anniversary by dining at Lincoln Flats in downtown Valparaiso on Tuesday, the first day the restaurant's indoor and outdoor dining areas reopened. 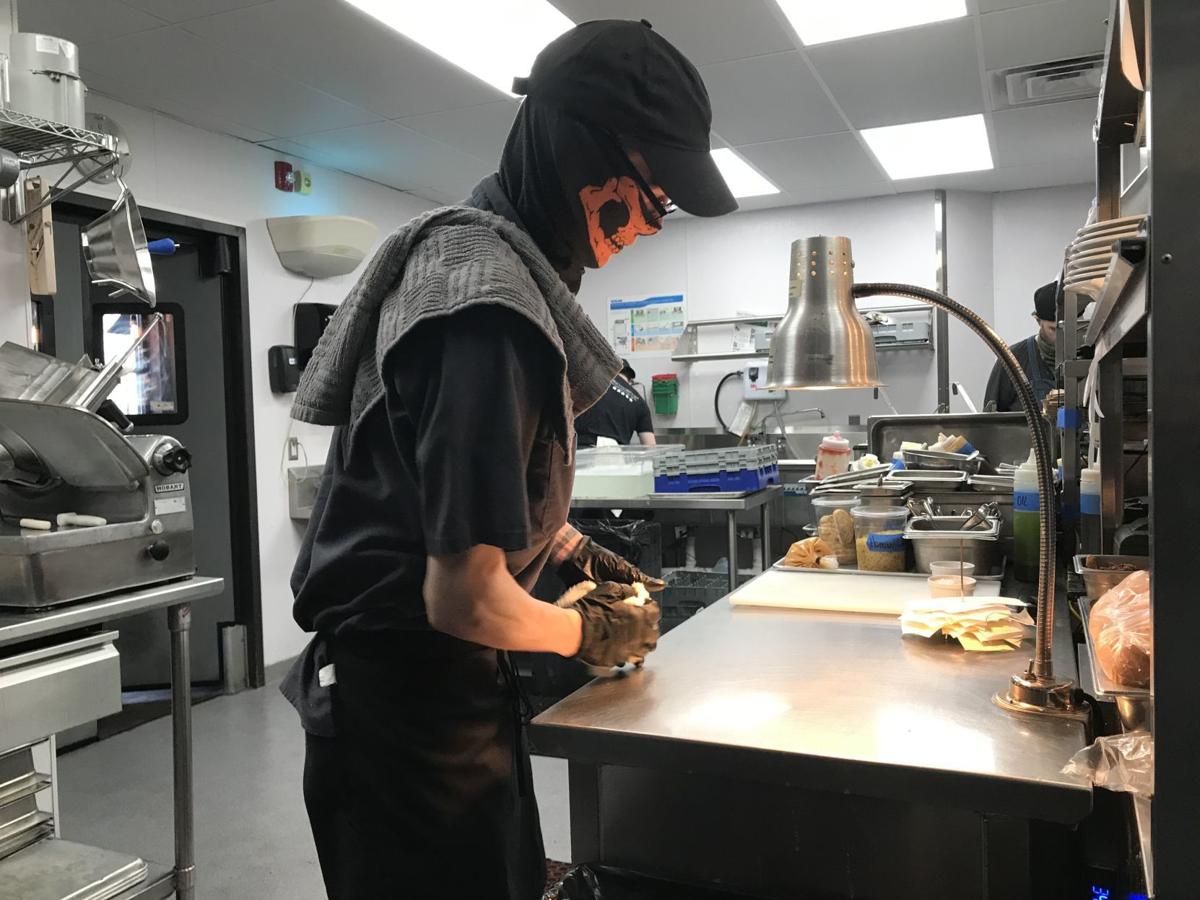 Matt Hasier, a sous chef at Lincoln Flats in downtown Valparaiso, cleans a work area before preparing the next meal. 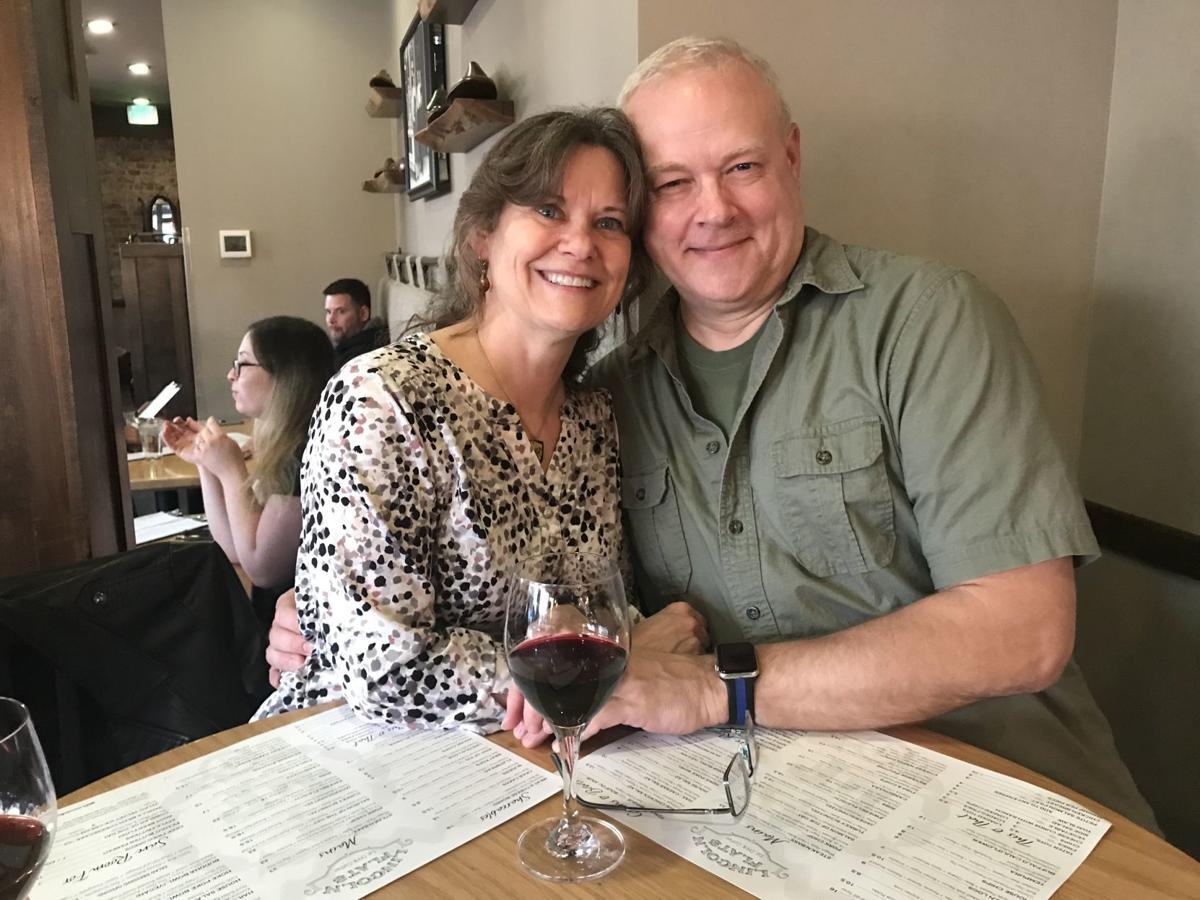 Helena and Lamon Sanders put their home's newly remodeled kitchen to good use during Gov. Eric Holcomb's stay-at-home order. But they were glad to be back at Lincoln Flats in Valparaiso on Tuesday, the first day the restaurant reopened its dining areas.

VALPARAISO — Paul and Amy Davies had plenty of reasons to celebrate Tuesday at Lincoln Flats restaurant. It was their second anniversary, she’s six months pregnant and the restaurant reopened its outdoor and indoor dining areas.

They spent their anniversary dinner people watching from their table on the corner of Napoleon and Lincolnway.

Some enthusiastic drivers honked at the customers outside the restaurant for the first time in what seems like forever to some people.

“It’s a different world than we were two months ago,” head chef Aaron Kujawa said.

Sanitation is always important in the restaurant business, even when there isn’t a pandemic.

“That’s the easiest way to get somebody sick is by not sanitizing everything,” Kujawa said.

In light of the pandemic, though, some additional steps have been taken to reduce the risk of catching COVID-19.

Enough tables have been taken out to reduce restaurant capacity by half and foster social distancing. Hand sanitizer has been added to the entryway. Doors were modified to reduce the need to place hands on surfaces when entering the restaurant or using the restroom.

A powerful disinfectant is used on each surface that might be touched by a customer or staff member, followed by a spray disinfectant for extra safety.

“It’s our first day, so everything is brand new and untested,” said Mark Kolar, front-of-the-house manager. But things were going well, with customers excited to be there, he said.

Bartender Sarah Budgin said she was a bit rusty for the first few drinks but was quickly up to speed.

During the time the restaurant’s dining areas were shut down under Gov. Eric Holcomb’s lockdown order, the restaurant kept 95 percent of its staff, Kujawa said. Lincoln Flats continued to offer meals for pickup and delivery.

Customers Lamon and Helena Sanders were glad to be back downtown for food prepared by someone else. Their home’s kitchen was remodeled five or six months ago Lamon Sanders said.

“We really got to break it in,” he said.

Beginning this week, many restaurants in the Region have started to open their doors to customers who want a dine-in option. Here's where you can visit:

Hoosier Republicans are joining the Democrats in moving the party's state convention online this year due to the coronavirus pandemic.

“Why me?” one survivor said. “Why did I get it, why did I almost die, when others weren’t as severely affected?’’

Overall, 1,482 Hoosiers have died due to coronavirus statewide, including 38 deaths reported on Wednesday.

Visit Chesterton and the Chesterton Art Center announced the winners of the “Chesterton Strong” Art Contest.

Common's criminal justice reform organization Imagine Justice launched a campaign with dozens of advocacy and activist groups calling attention to the threat COVID-19 poses on the millions incarcerated in the U.S.

Barbershop has record turnout after reopening

Hair cutting establishments were allowed to reopen Monday in most Indiana counties — though not Lake County — under the governor’s loosened COVID-19 restrictions.

A federal judge on Wednesday rejected a challenge to Illinois Gov. J.B. Pritzker’s authority to impose stay-at-home orders on churches in the battle against the coronavirus.

The center typically relies on the generosity of 14 churches around Porter County to house homeless men, but that was derailed by the COVID-19 pandemic.

Amy and Paul Davies celebrate their second anniversary by dining at Lincoln Flats in downtown Valparaiso on Tuesday, the first day the restaurant's indoor and outdoor dining areas reopened.

Matt Hasier, a sous chef at Lincoln Flats in downtown Valparaiso, cleans a work area before preparing the next meal.

Helena and Lamon Sanders put their home's newly remodeled kitchen to good use during Gov. Eric Holcomb's stay-at-home order. But they were glad to be back at Lincoln Flats in Valparaiso on Tuesday, the first day the restaurant reopened its dining areas.