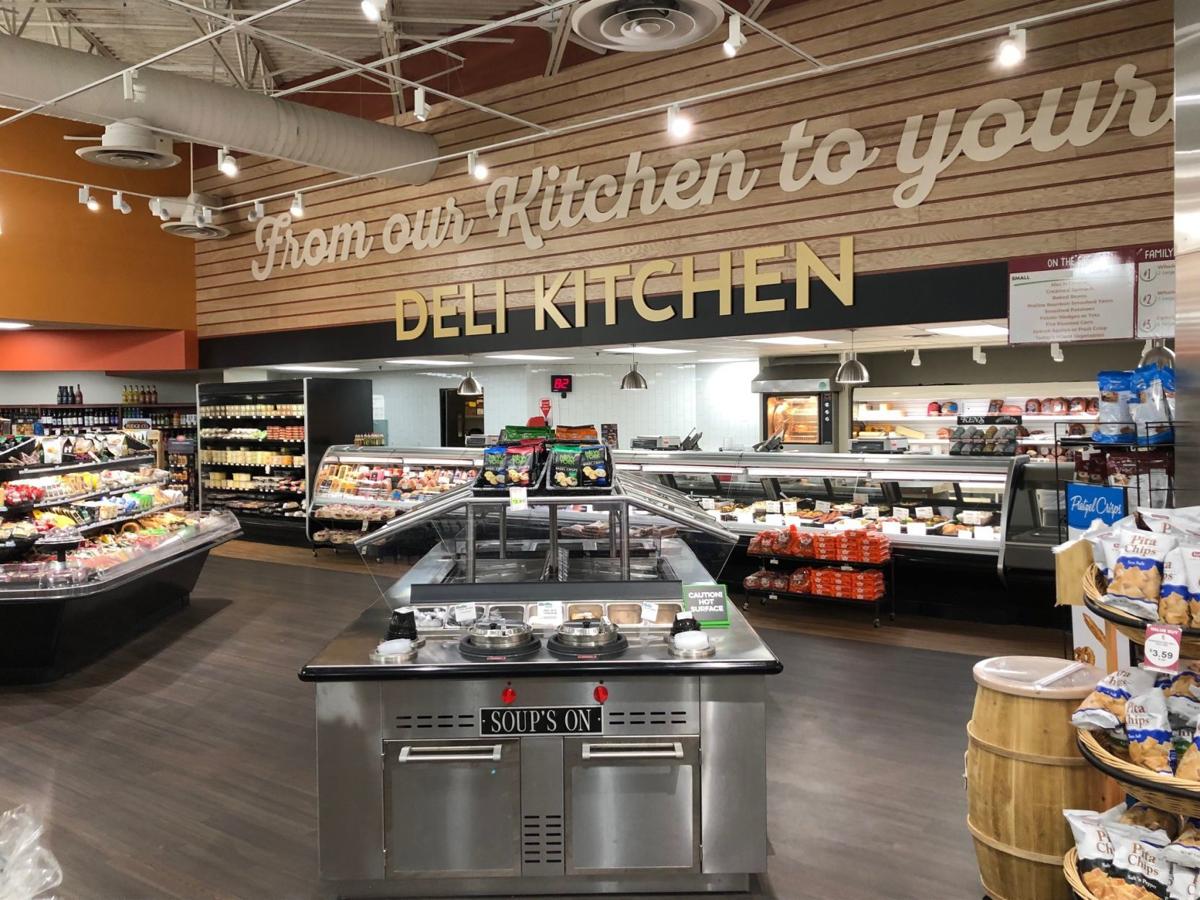 WiseWay Market has expanded its deli section in Winfield as part of a rebranding. It is holding a grand opening celebration Wednesday. 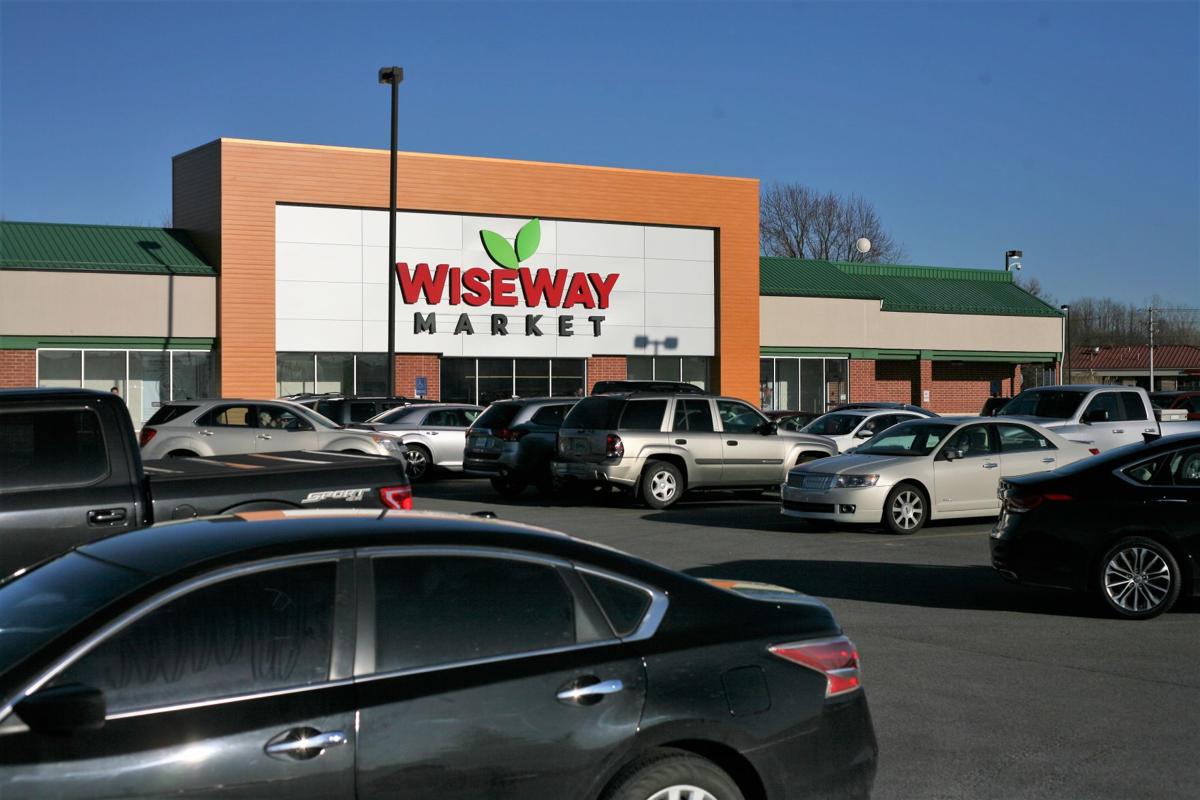 WiseWay in Winfield will celebrate a grand opening Wednesday after a major remodeling. 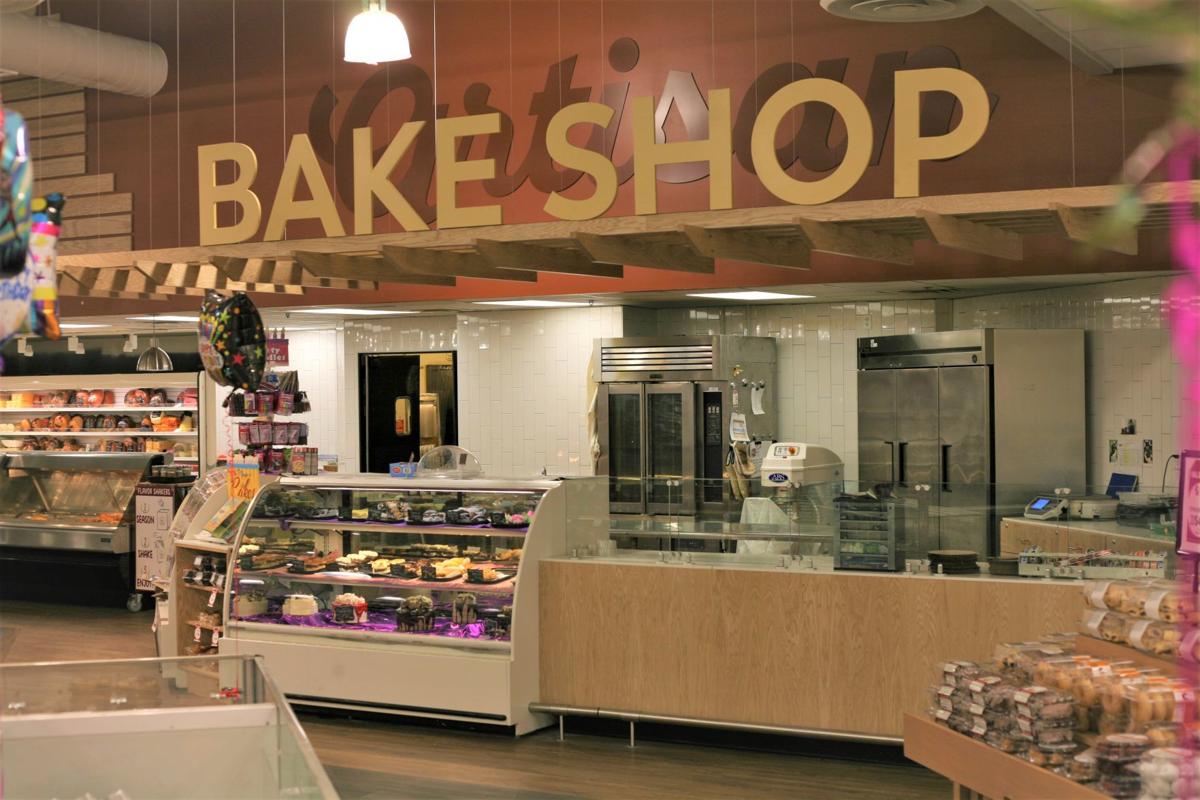 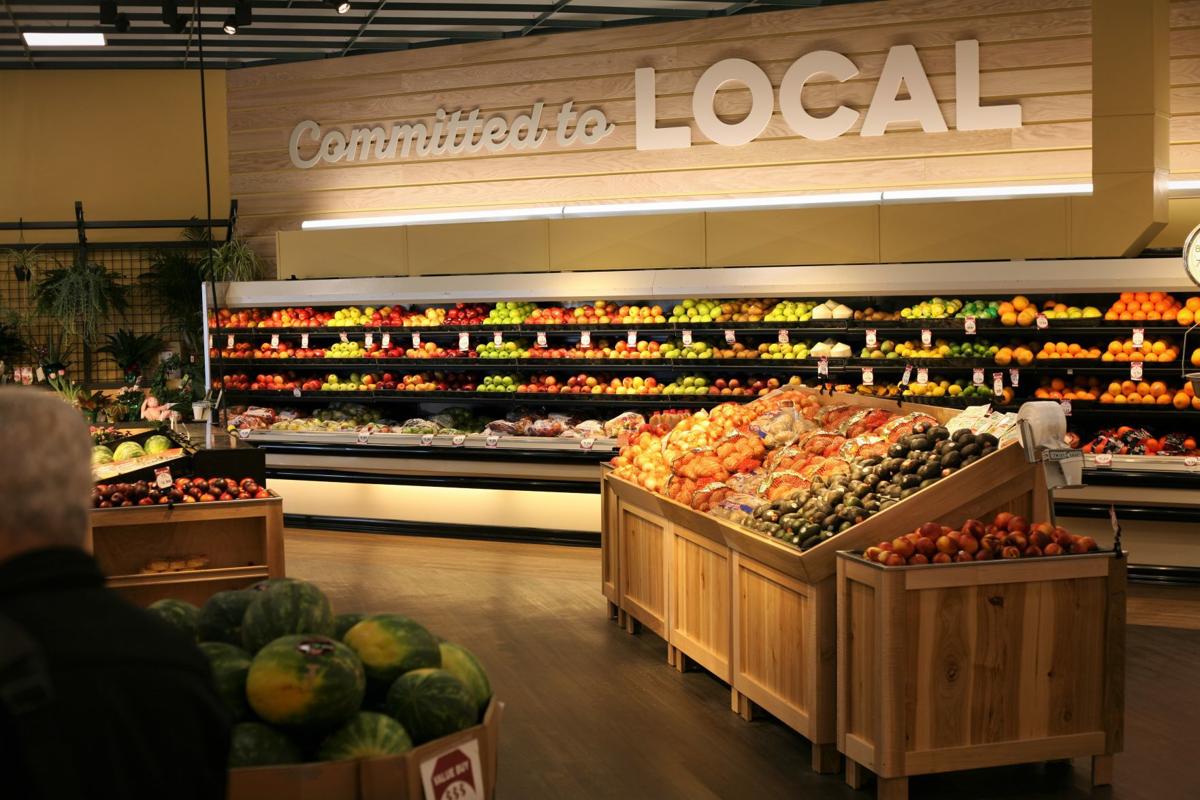 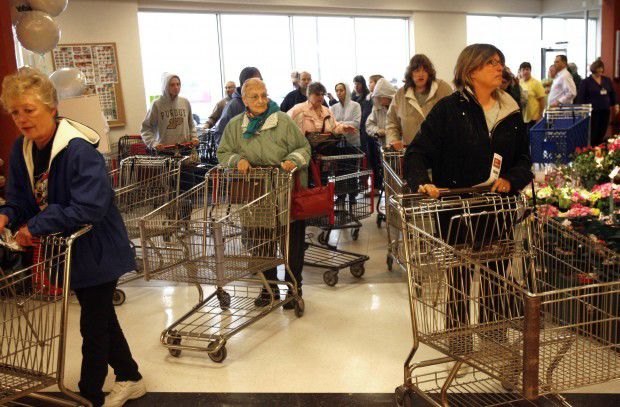 Shoppers crowd into the new WiseWay Foods store in Winfield in 2011. The store just underwent a major renovation and will have a grand opening Wednesday.

WiseWay Foods has rebranded as WiseWay Market and extensively renovated its Winfield store for the first time since it took over the supermarket at Randolph Street and 109th Avenue in 2011.

WiseWay has greatly expanded its produce section and has prepared meal offerings and selection of craft beer and wine, WiseWay Vice President of Finance and Operations Brett Gargano said. The grocery store, at 10839 Randolph St., added a salad bar and grew its produce section by about 25 percent, or 2,500 square feet.

"Our belief is that produce, meat and perishables are the attraction right now," Gargano said. "We've now got about 12,000 square feet of produce so we can offer more organic and natural foods."

WiseWay plans to have a grand opening celebration with a ribbon cutting ceremony at 9 a.m. Wednesday. The first 100 paying customers will get a free bag of pre-packed groceries. There also will be food demonstrations and tastings throughout the store, and kid's face-painting from 3 p.m. to 6 p.m.

In its first major renovation since acquiring the store eight years ago, WiseWay Market added a new front exterior and store entrance and remodeled the entire deli area, expanding the meat department. The store also rolled out its new Chefwise meal solutions program to cater to harried shoppers looking for a quick dinner to bring home.

"We consulted with a culinary chef to offer more grab-and-go meals," Gargano said. "It's a lot of heat-and-eat like cedar plank salmon. There's a lot more deli kits, salads and stuff. There's a new grill and we'll grill anything, whether sirloin or vegetables, to take it up a notch. We want to offer more convenience and hope it will bring shoppers to the middle of the store."

The grocer expanded its chicken offerings beyond traditional fried chicken to include grilled chicken and buckets of 8, 12 or 16 pieces to feed families. It upgraded sides to include spinach and smashed potatoes with parsley.

"We've changed the whole presentation," Gargano said. "We're trying to offer more healthy food with a new look and high quality at a reasonable price. We have some different dishes to feed a family of three or four in the $15 to $17 range."

WiseWay also moved its beer and wine department from the back to the front of the store and greatly expanded the selection through its partnership with its affiliate Wise Guys Discount Liquors.

"We've brought in a lot of the top craft beers," he said. "It's a strong selection and a lot more of the popular stuff. We've been seeing a lot of movement in beer and wine because of better marketing and cross-marketing with Wise Guys."

WiseWay Market will continue to celebrate the grand opening for another few weeks.

"There's a whole new look and shopping experience," Gargano said. "We're trying to offer the best to the town of Winfield and surrounding communities."

Teachers Credit Union, which has branches in Gary, Hammond, Whiting, Chesterton and Valparaiso, has reached an agreement to buy New Buffalo Sa…

Two craft beverage-makers have joined forces in Gary's Miller neighborhood as a kombucha-maker looks to grow the business.

As consumer habits change, Strack & Van Til has been expanding its selection of "meal solutions" that can be taken home and quickly heated…

Region residents snacked on Peerless Potato Chips for 89 years before the Gary snack maker went out of business in 2017.

WiseWay Market has expanded its deli section in Winfield as part of a rebranding. It is holding a grand opening celebration Wednesday.

WiseWay in Winfield will celebrate a grand opening Wednesday after a major remodeling.

Shoppers crowd into the new WiseWay Foods store in Winfield in 2011. The store just underwent a major renovation and will have a grand opening Wednesday.