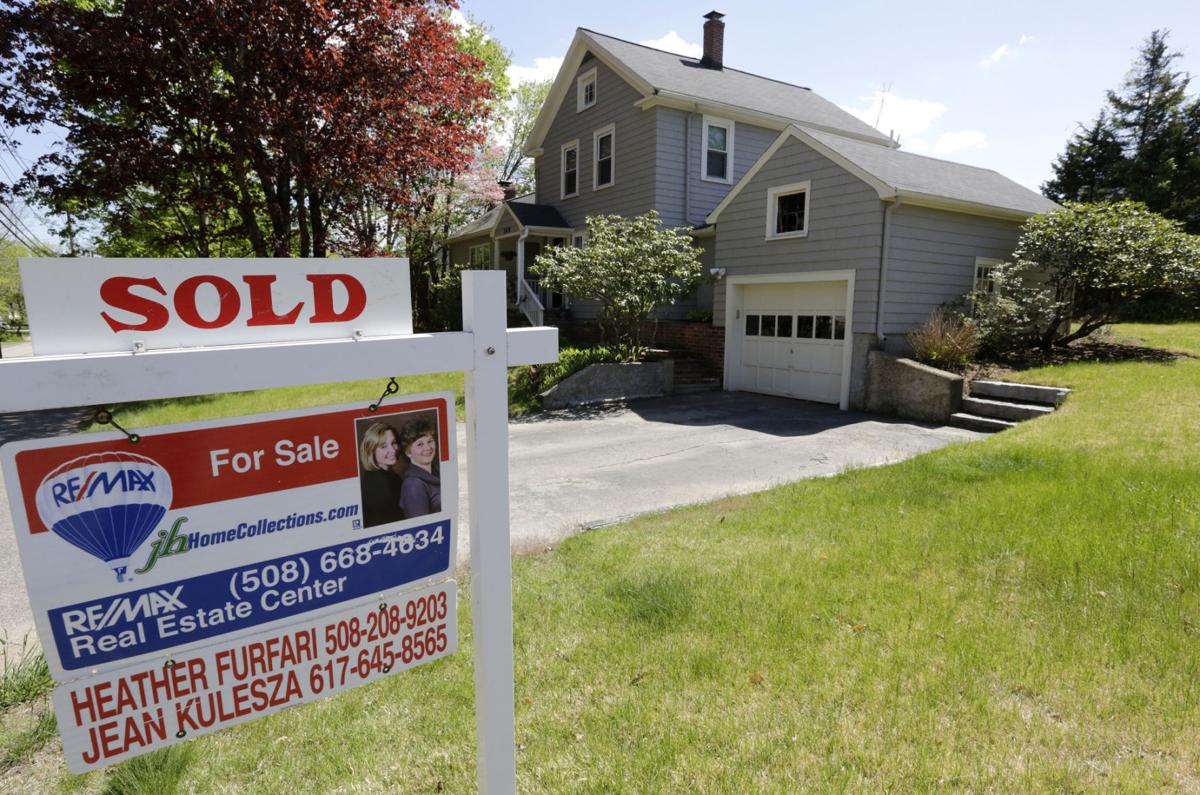 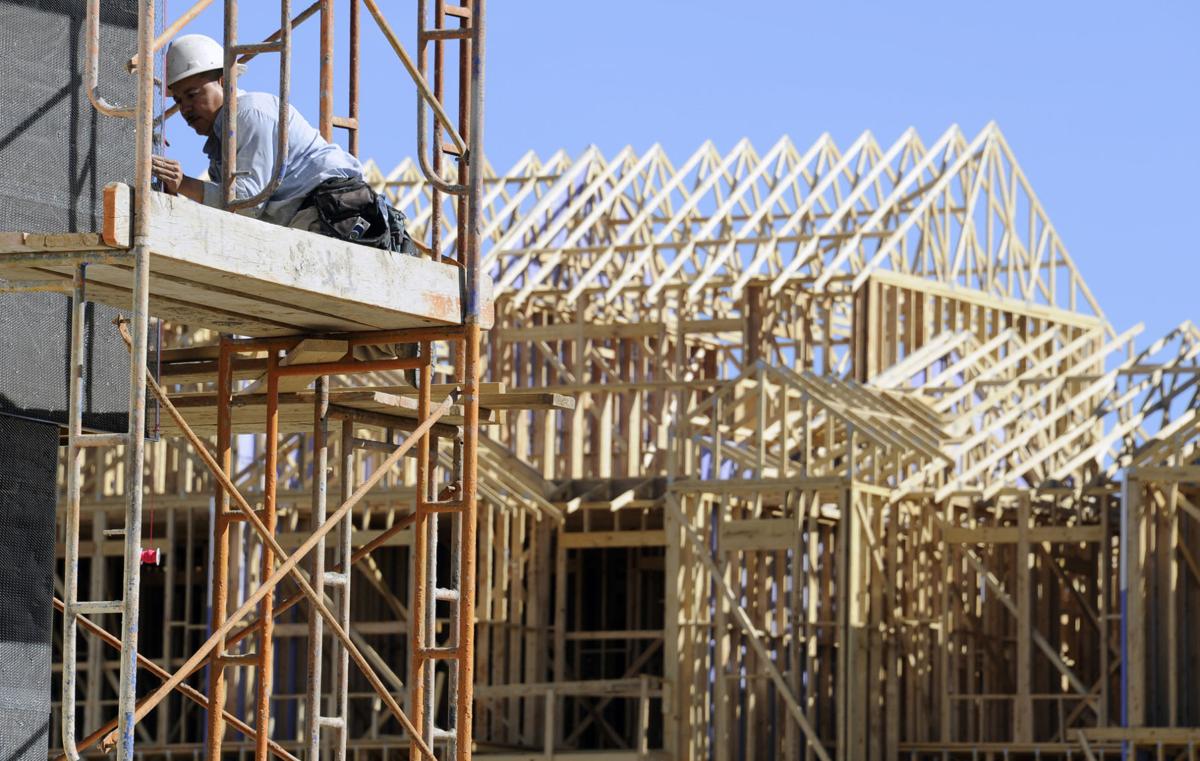 A carpenter works on the siding of a new townhouse at a construction site in Houston. The National Association of Realtors on Wednesday reported home sales increased in May in the United States, reaching their highest level since early 2007.

Sales of existing homes in Northwest Indiana were up more than 10 percent in April as compared to a year ago, contributing to a strong year but further tightening available inventory.

"For the entire area, there is a six-month supply of existing homes for sale as compared to a seven-plus-month supply for the same time last year," she said. "As we leave spring and enter into summer, we anticipate demand to remain high, thus continuing to have low inventory levels."

Nationally, existing home sales rose for the second consecutive month, up 6 percent over last year to 5.45 million, according to the National Association of Realtors.

Lawrence Yun, the association's chief economist, said the Midwest drove the national jump in sales. Prices there are the "most affordable," he said.

"Sales activity overall was at a healthy pace last month as very low mortgage rates and modest seasonal inventory gains encouraged more households to search for and close on a home," he said.

The average mortgage rate for a 30-year, conventional, fixed-rate mortgage fell to 3.61 percent in April, the lowest level since May 2013, according to Freddie Mac.

Despite an uptick in housing inventory in April, supply remains tight nationally, Yun said, with the number of homes for sale down 3.6 percent from a year ago.

In Lake County, sales of single-family homes, condominiums, townhomes and duplexes were up 9.1 percent year-over-year, hitting 491 this April. Median prices have risen 5.5 percent to $145,000.

Sales of existing homes in Lake, Porter and LaPorte counties in April continued 2016's strong showing, with rises in both sales and median prices.

Some homebuyers opting for low-maintenance living

Home sales in NWI surge in May

Sales of existing homes in Northwest Indiana surged in May, up 18 percent compared to a year ago.

A new generation is driving the U.S. housing market forward, faced with new challenges but holding to some traditional values when buying a new home.

NWI home sales robust in first half of 2016

The first half of 2016 closed strongly for local Realtors, as sales of existing homes completed a six-month period of 11.5 percent year-over-y…

NWI home sales down in July, but still up for year

Sales of existing homes in Northwest Indiana took a dip in July as prices continue to rise but despite the down month, 2016 remains a strong y…

Sales of existing homes in Northwest Indiana jumped more than 13 percent in August compared to a year ago, while nationally sales were nearly …

Sales of existing homes in Northwest Indiana in March rose nearly 4 percent over the same month last year, completing a first quarter of the y…

NWI housing market off to strong start in 2016

The local housing market showed a healthy gain in the first month of 2016, with sales of existing homes growing nearly 16 percent in Lake, Por…

A carpenter works on the siding of a new townhouse at a construction site in Houston. The National Association of Realtors on Wednesday reported home sales increased in May in the United States, reaching their highest level since early 2007.