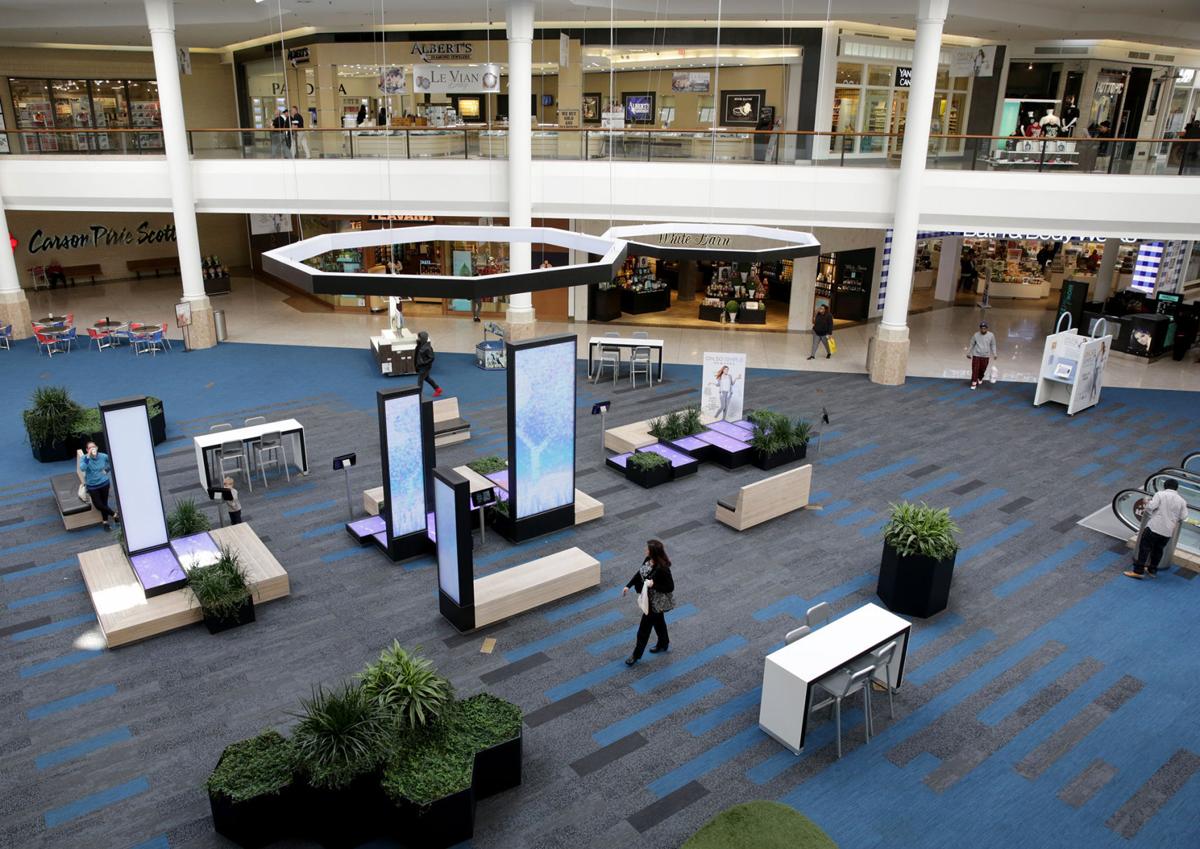 Shoppers walk around Southlake Mall in Hobart in February. The mall has imposed a new curfew for teens. 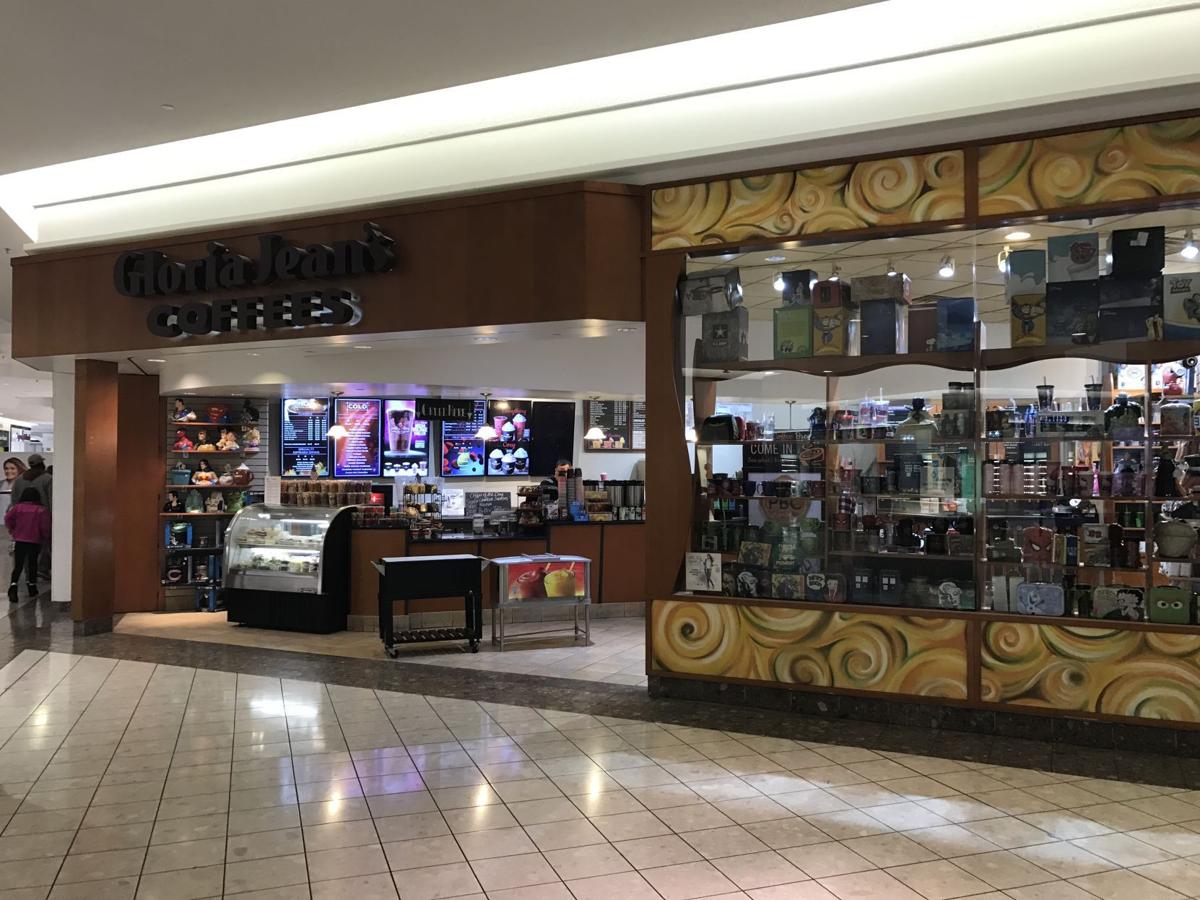 The Southlake Mall now bans unsupervised teens after 4 p.m. on Friday and Saturday.

Packs of kids no longer roam around Southlake Mall on Friday and Saturday nights, but the question remains whether that will bring in more adult shoppers.

Two weekends ago, the super-regional mall at U.S. 30 and Mississippi Street in Hobart imposed a curfew for anyone under age 18 after 4 p.m. until it closes at 9 p.m. Fridays and Saturdays, following the lead of other malls around the country looking to curb unruly behavior. Now security guards stand sentinel by common area entrances and perform sweeps, putting wristbands on teens who work there or are supervised by a parent, and telling others to leave.

Police said the rollout of the new policy has gone smoothly at the mall. Some retailers say sales have dipped, but hope it will rebound if the policy makes the mall more appealing for adult shoppers, who tend to linger less and spend more.

"The policy is working and hopefully we will see the fruits," Gloria Jean's Coffees franchisee Mike Alia said. "It should bring older customers back."

Since the curfew was first enforced, business has dropped off by about 20 percent at Green Field's Trading Company, a stalwart that's been in the mall for 25 years and caters to younger customers, assistant manager Jason Neyhart said.

"I agree with keeping some of the younger crowd out because they can be out of control on the weekend," he said. "But part of our business is kids in that age range, so we'll see a certain amount of decline in the business. It's too soon to tell what the lasting effect will be."

Mall management said the policy was not being imposed in response to any problems, but Neyhart said there have been some troubling incidents recently including a physical altercation between shoplifters and security guards in a department store and a shooting in the parking lot.

Some kids have complained about the mall's new policy, while adult customers have said they now have a small window of time to walk around the mall peacefully, Neyhart said.

“I think it’s very pointless, like what’s the point of only having it on two days of the week and why not also add Sunday?" she told the Tribune. "It just makes no sense to me. What are they trying to prevent because there’s been no news of anything bad happening at the mall lately, unless we just don’t know about it."

Neyhart hopes more adults will visit on Friday and Saturday nights and teen customers will learn to stop by earlier on the weekends when they want to make a purchase. Some of the decline in sales also could be seasonal, since teens have returned to high school and now often spend their Friday nights at football games.

Hobart Police Department Capt. Greg Viator, who works with mall security, said Southlake Mall picked a good time to implement the ban on unsupervised teens since they don't have as much free time as they did in the summer and aren't as likely to frequent the mall as during the cold winter months.

"It's seeding the policy at a time when they're busy with football games, sporting events and other school activities," he said.

So far, the kids have been good about accepting the new policy, which still is in its infancy, Viator said. There haven't been any incidents, and police haven't seen any increase of calls inside the mall.

"The mall wants to have more adult supervision of kids, and have the parents be responsible for them," he said. "It wasn't for any crime issues, it was just to have more parental supervision and to restore that family environment."

Malls around the country are imposing similar curfews as a matter of best practices, Viator said.

Nearly half of the more than 1,000 enclosed malls nationally have adopted teen curfews to cut down on unruly behavior, said Malachy Kavanagh, senior vice president of the International Council of Shopping Centers. The Mall of America in Minnesota imposed the first ban on teens during weekend evening hours in 1996.

"It's a balancing act," he said. "A lot of teens work in shopping centers, but the vast majority aren't spending money. They just like to hang around."

Customers shy away if there are rowdy teens every time they visit, and can feel the mall is unsafe, Kavanagh said.

Southlake Mall spokeswoman Kristi Jackson said the policy, modeled after those at other Starwood Retail malls, has been working out as planned so far.

"Our Youth Supervision Policy has been in place for two weekends," she said. "We're extremely pleased with the community response, mall traffic and the overall support we've received from shoppers, diners and our tenants."

Uber to lose its license to operate in London

Carson's has launched new "Close to Home" in-store shops in its department stores in Hammond, Hobart and Michigan City.

Southlake Mall in Hobart will no longer allow teenagers under 17 without adult supervision on Friday and Saturday evenings.

It turns out, Merrillville went less than a year without a Starbucks.

Gymboree to close at Southlake Mall

The Gymboree children's clothing store will close in Southlake Mall in Hobart.

Something is cooking at ArtHouse: A Social Kitchen in downtown Gary.

Shoppers walk around Southlake Mall in Hobart in February. The mall has imposed a new curfew for teens.

The Southlake Mall now bans unsupervised teens after 4 p.m. on Friday and Saturday.