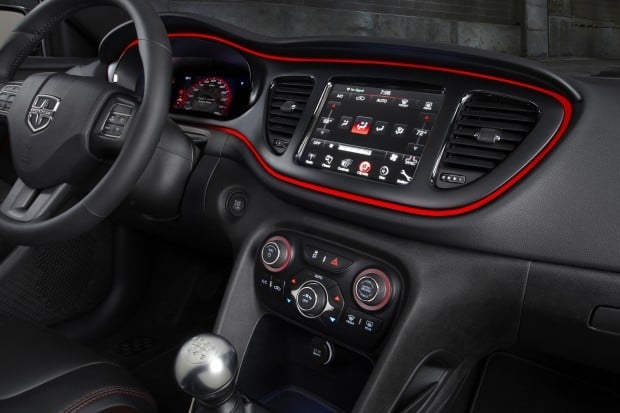 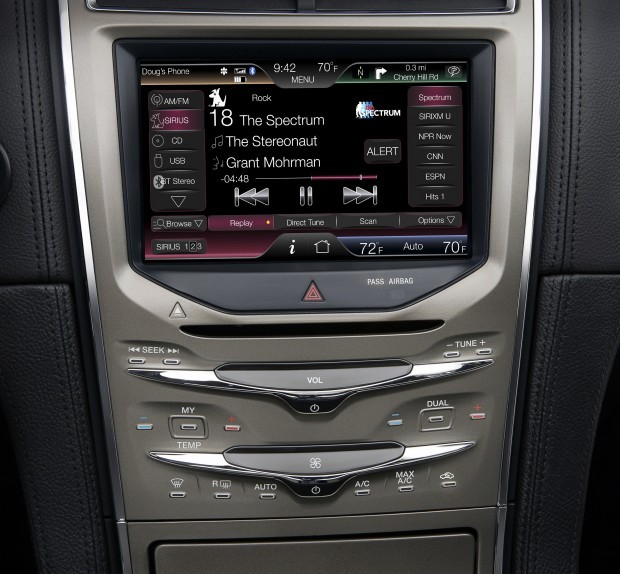 Intuitive interior surroundings fill Lincoln vehicles. Button-busy dashboards are history, replaced by sleek controls that manage a variety of functions by sliding a finger across a thin horizontal crystal on the center stack. The luxury brand’s MyLincoln Touch display top the console with a touch-screen that affords driver and front passenger operation of several cabin functions including navigation and audio programing. 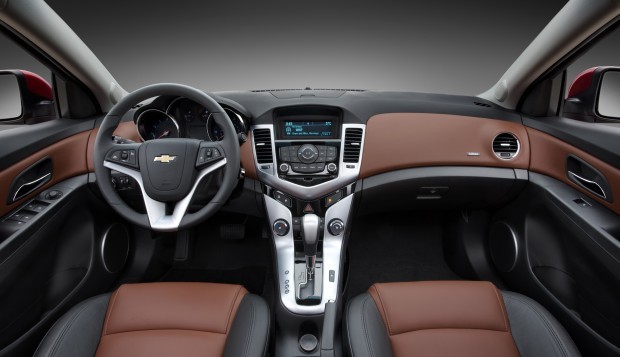 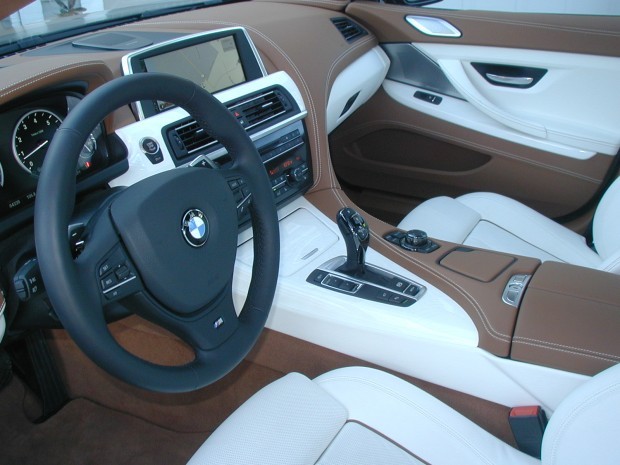 A number of vehicles on display at this year’s Chicago Auto Show will find their way onto perspective buyers’ shopping lists. But like a pair of shoes, not all cars are a good fit for everyone.

In total, 90 percent of car ownership is spent inside the vehicle, so it is no surprise the first impression felt seated behind the wheel of your dream machine at the auto show is critical to a following purchase.

With few exceptions, interiors back then could have qualified for federal disaster relief.

In today’s competitive global market, automakers are keenly aware of their one chance to influence a new car buyer’s choice toward owning a particular vehicle in their product line.

Sweeping contours and attractive interior colors are pleasing accents that draw an occupant into a comfortable cabin of many 2013 models on the show floor.

General Motors is among the first of the domestic manufacturers to bring pod-like cabin contours to their compact and midsize sedan lineup.

“Almost half of our Malibu and Cruze buyers choose a two-tone color scheme for their car’s interior,” said Ryan Alberson, new car salesman at Christenson Chevrolet in Highland. “Chevrolet’s two-color interior is usually available on the top trim levels of a given model.”

Foot well space is generous in both models for front occupants with seat travel that can accommodate legroom for tall occupants.

GM’s Buick Division highlights the 2013 Buick LaCrosse cabin with slim slivers of soft blue ambient light that bring a cool hue to the soft-touch dashboard and front door panels for an added touch of class and refinement for evening driving pleasure.

Intuitive interior surroundings fill Lincoln vehicles. Button-busy dashboards are history, replaced by sleek controls that manage a variety of functions by sliding a finger across a thin horizontal crystal on the center stack.

The luxury brand’s MyLincoln Touch display top the console with a touch-screen that affords driver and front passenger operation of several cabin functions including navigation and audio programing.

But unlike the pricy Aston Martin, the $22,000 Ford Fusion comes with a usable back seat that can be comfortably enjoyed by adult riders for a trip across town or cross-country with no shortage of space for their gear in the trunk.

VW Passat is an exceptional family sedan that can carry kids and cargo all at the same time while leaving room for parents to be comfortably seated up front in a straight-forward ergonomic cabin with at-a-glance gauges and instrumentation.

Volkswagen Passat ups the ante in interior refinement with the refreshed 2013 Volkswagen CC that cradles four adults in a unique quad seat cabin affording the driver and three passengers separate space divided by a full-length console front-to-back topped by a taut coupe-like roofline.

Cross-town rival Mercedes-Benz was the first German car company to bring a contemporary “four-door coupe” body style to market featuring quad seating divided by a full-length console in their CLS-Class at a starting price that begs for deep-pocket buyers.

Dart designers bringing a new twist to the Dodge legacy with a “floating” instrument panel that features a 7-inch reconfigurable LED gauge cluster with available light piping that surrounds the cluster with a red hue.

Sport sedans also are in the color palette parade lead by the 2013 BMW 650i Gran Coupe seen at the BMW display that brings an exquisite two-tone color scheme to the premium Gran Touring market.

“The quad-seating of the 650 Gran Coupe is specifically designed in a two-plus-two configuration for buyers who don’t have a need for a fifth person placement,” said Chris Osky, Internet sales consultant for BMW of Schererville. “Gran Coupe’s cabin fits four adults comfortably.”

So don your walking cloths and set out on your own mission to discover interior refinements found on the other side of the glass of this year’s models at the 2013 Chicago Auto Show.

Intuitive interior surroundings fill Lincoln vehicles. Button-busy dashboards are history, replaced by sleek controls that manage a variety of functions by sliding a finger across a thin horizontal crystal on the center stack. The luxury brand’s MyLincoln Touch display top the console with a touch-screen that affords driver and front passenger operation of several cabin functions including navigation and audio programing.