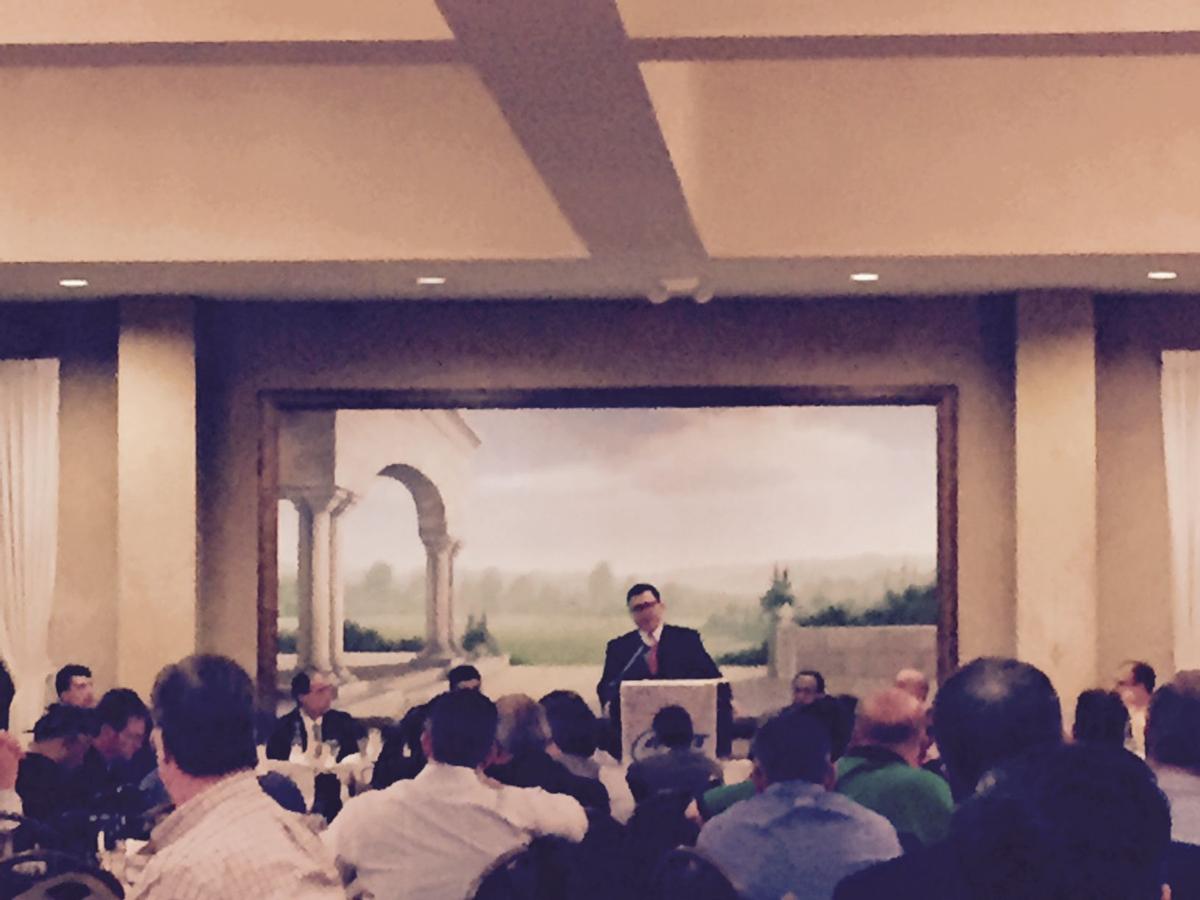 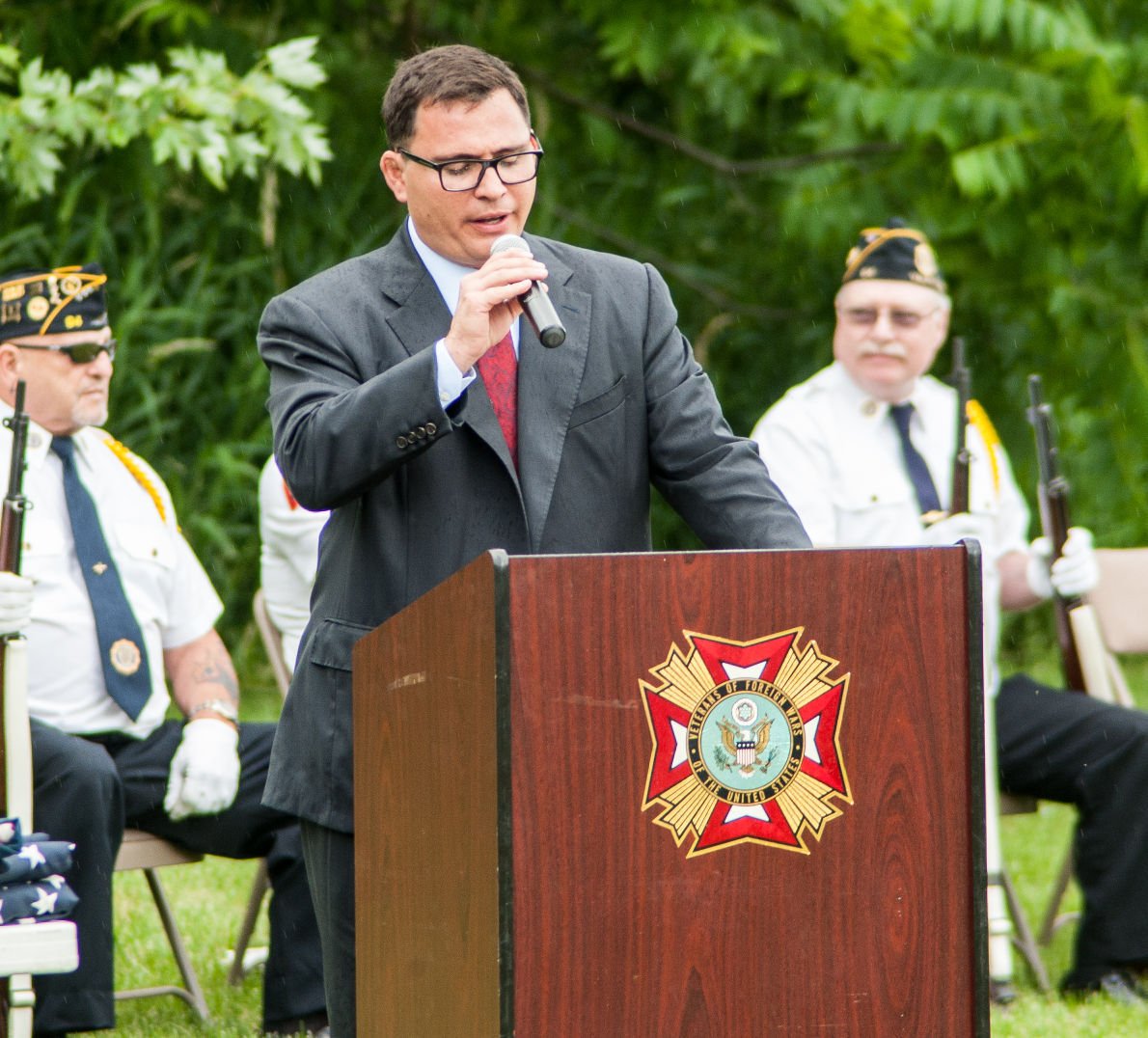 As the ranking member of the subcommittee on Defense, Visclosky reinstated the requirement that the U.S. Department of Defense can only buy American steel and not any imports from foreign competitors, his Chief of Staff Mark Lopez told an Association for Iron and Steel Technology gathering at Avalon Manor on Thursday.

The Department of Defense had requested the removal of Buy America provisions, but Visclosky successfully worked with fellow Representatives to ensure it remained in the final appropriations bill, and also got an amendment passed that Buy America rules apply to projects funded by EPA Clean Water and Drinking Water State Revolving Loan Funds.

Lopez blamed the steel industry's woes on 700 million tons of global overcapacity and overseas state-owned manufacturers that are willing to sell at a loss in the short term to gain market share in the long term by driving competitors out of business.

A healthy domestic steel industry is essential to the nation's self-defense, Lopez said. But imports have seriously affected steel prices and its health.

"A free and fair market can only exist if there's a level playing field," he said. "We're not asking for a free handout, just to protect our domestic manufacturing capability."

Visclosky is focused on ensuring the law gets enforced, Lopez said. He also plans to testify during trade cases on illegally dumped hot-rolled, cold-rolled and corrosion-resistant steel, the results of which are expected this summer.

"Companies and countries are violating our trade laws," Lopez said. "There continues to be an influx of illegal steel."

Trade cases and new legislation seems to be having an impact after imports captured a record 29 percent market share this year. The American Iron and Steel Institute estimates imports have dropped by 40 percent so far in 2016.

SCHERERVILLE — The American steel industry suffers from a negative perception, but it’s still the most efficient in the world, U.S. Rep. Pete …

Investors have fears about U.S. steelmakers

ArcelorMittal and U.S. Steel, the last two major steelmakers left in Northwest Indiana after  bankruptcies wiped out half the domestic industr…

Days after Congressman Pete Visclosky told the Gary Chamber of Commerce that Congress was finally acting to save U.S. manufacturing jobs, the …

GARY – Everyone's seen the statistics and big losses steelmakers have suffered, but there's reason to feel positive about the Region's steel i…

Manufacturers and unions are hailing an executive order that strengthens the federal government's Buy American purchasing practices in the hopes of bolstering U.S. manufacturing and factory jobs, but say more infrastructure spending and trade protections also are needed.