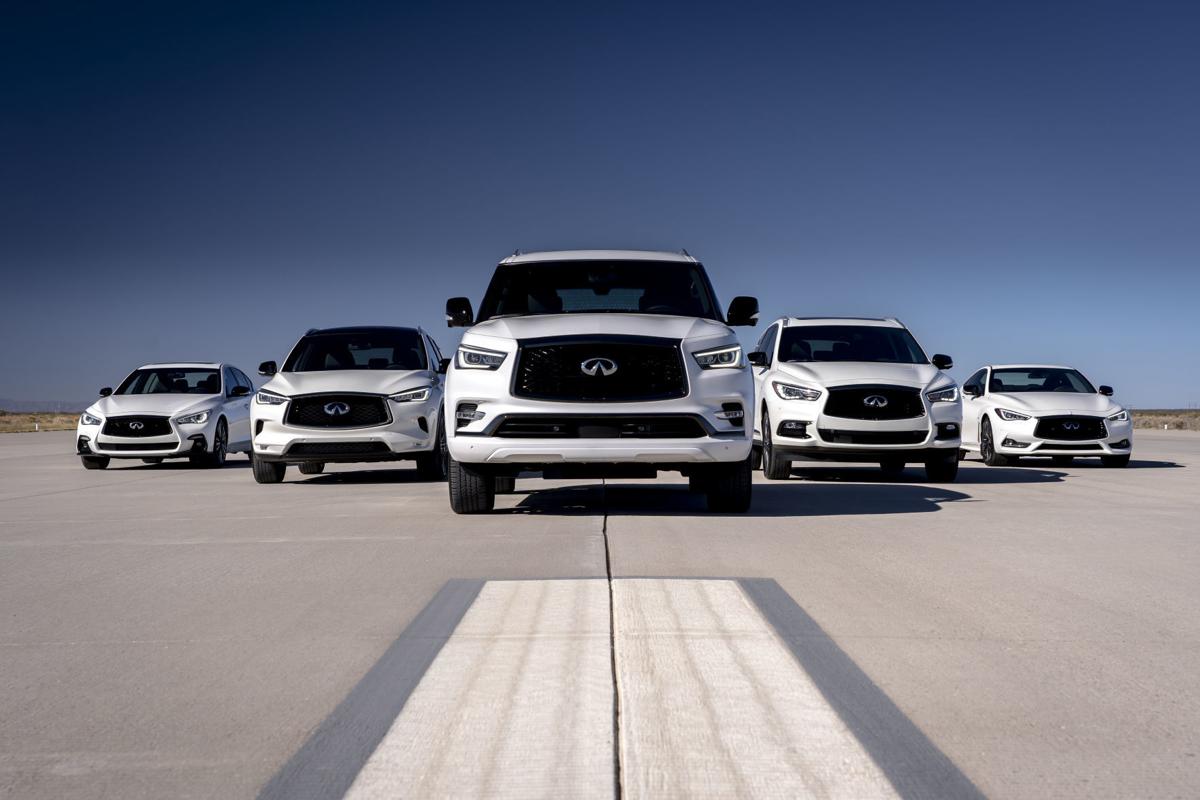 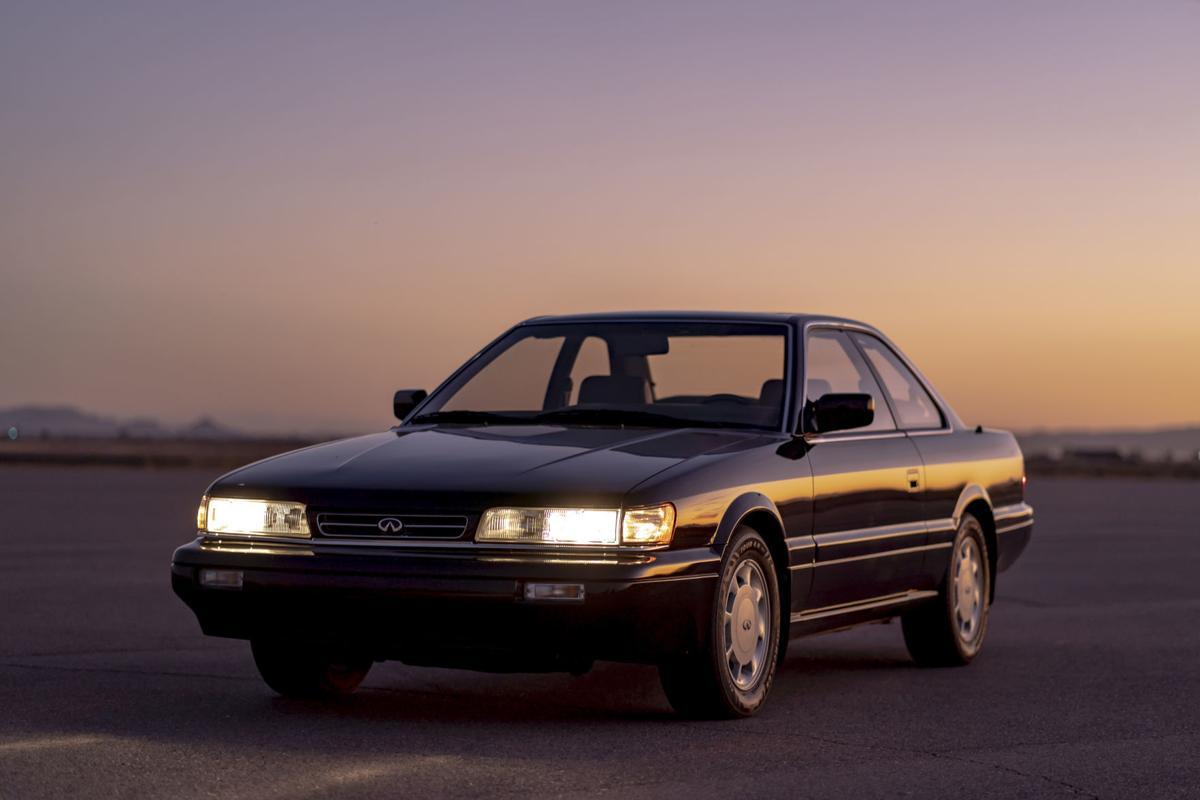 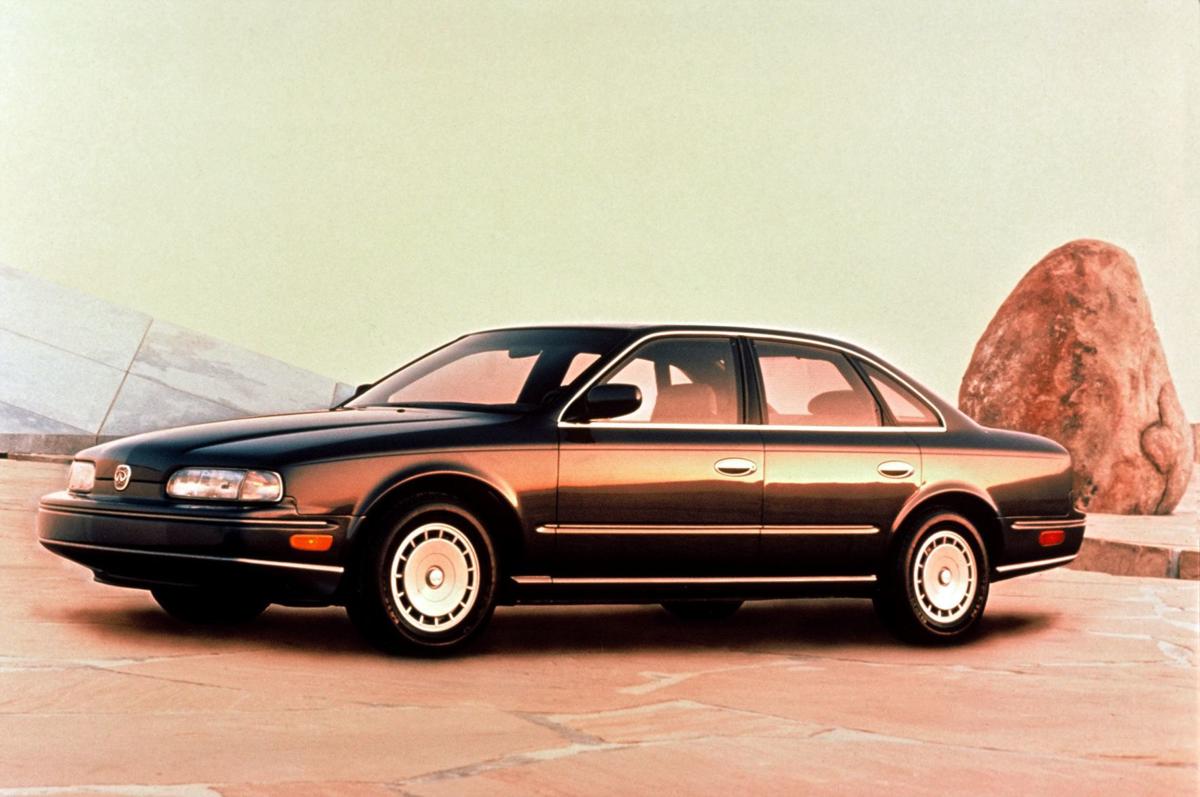 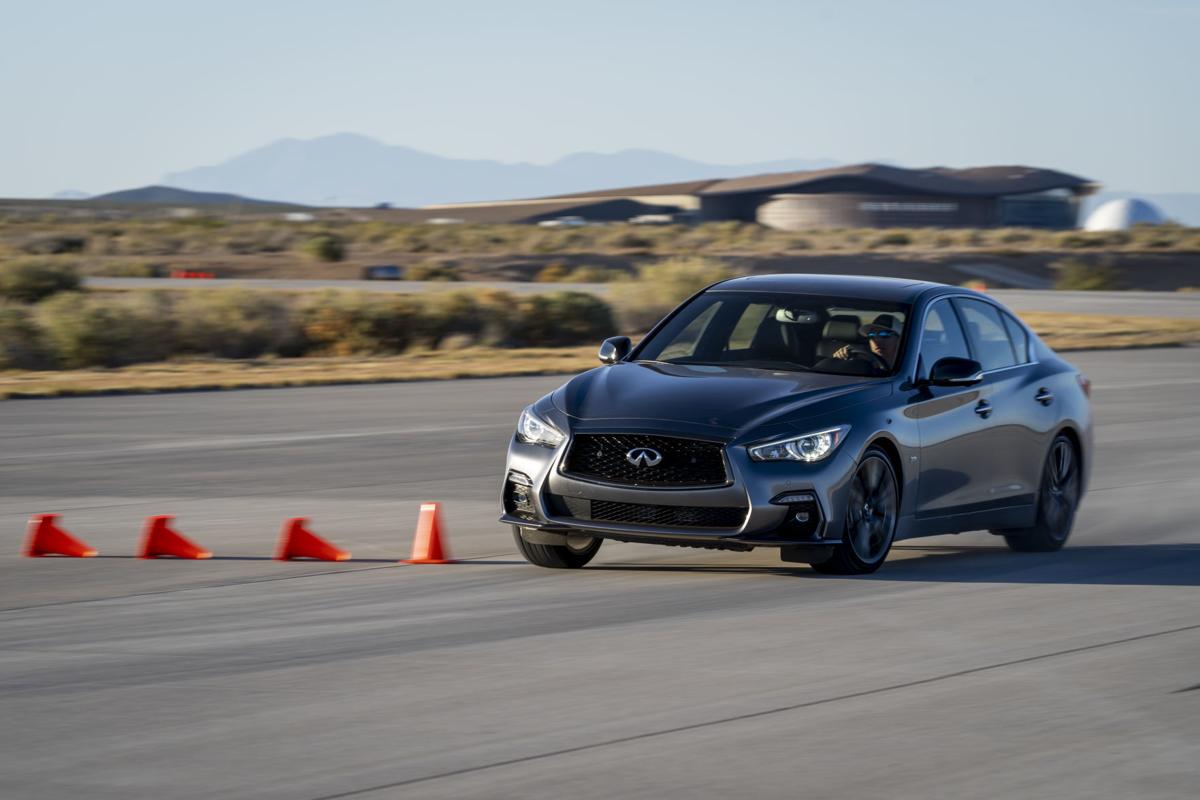 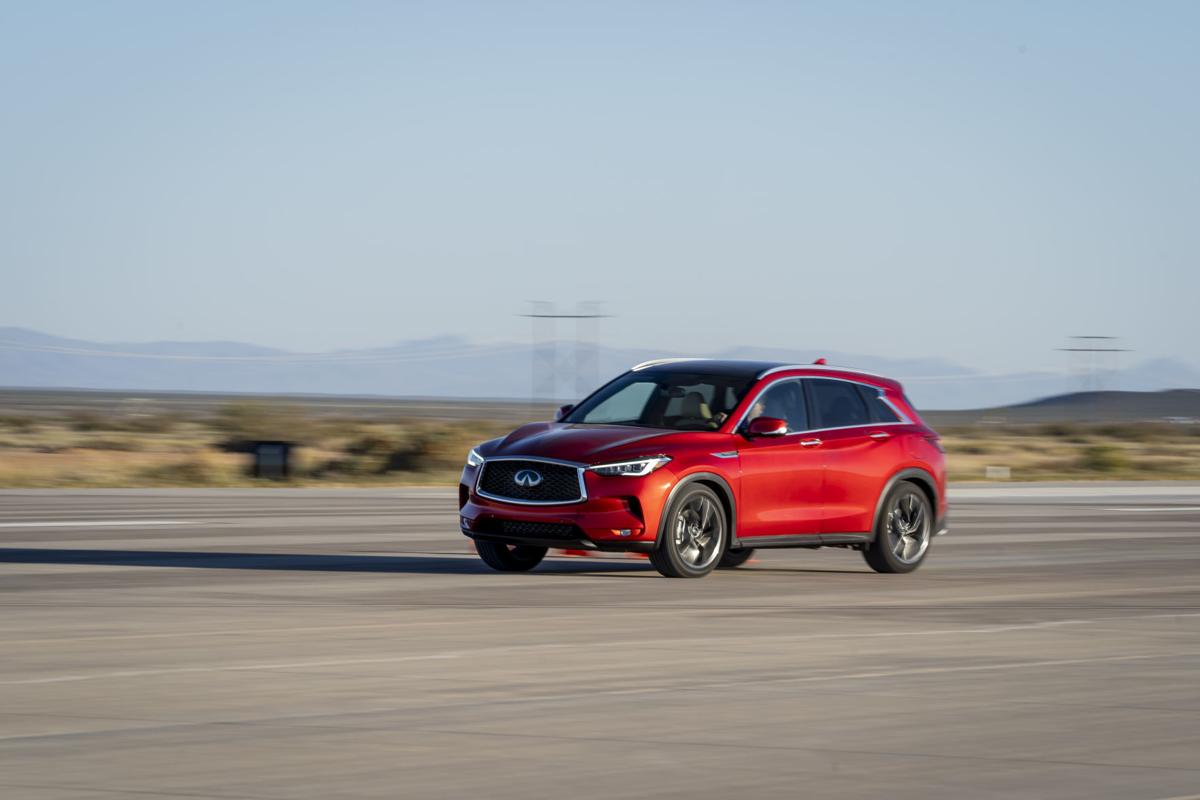 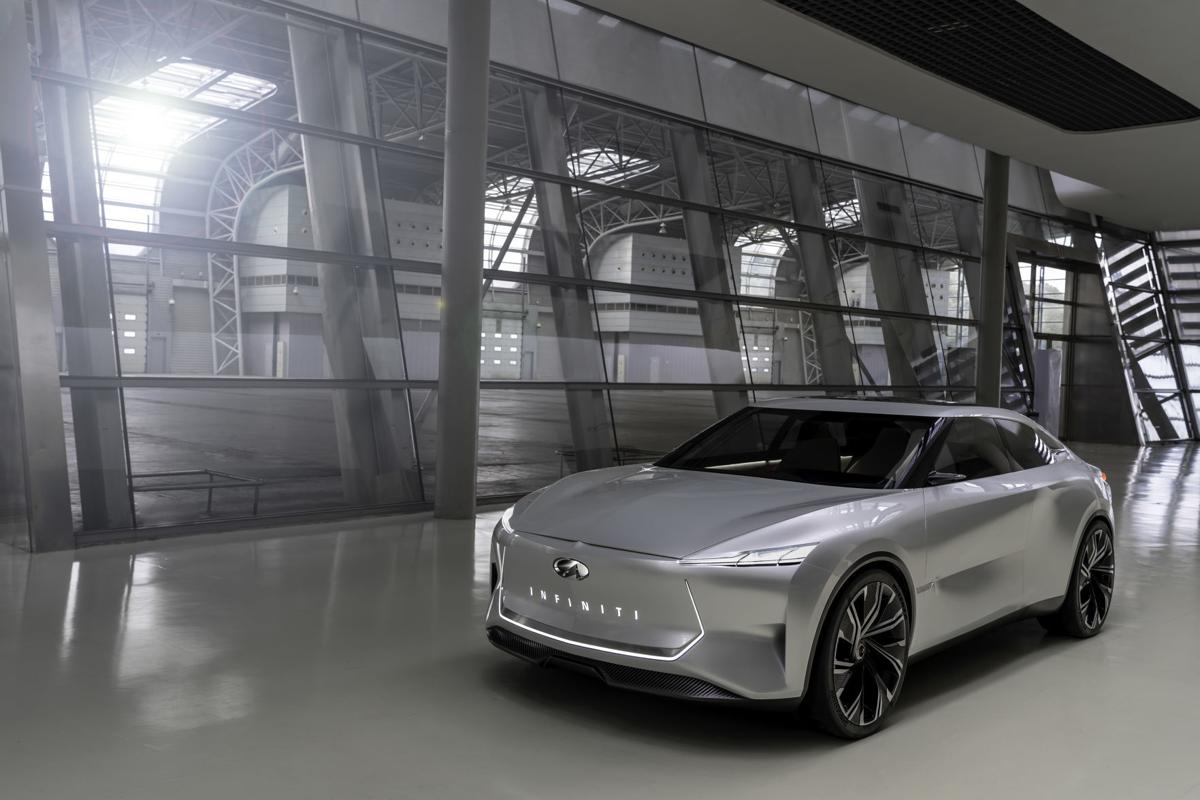 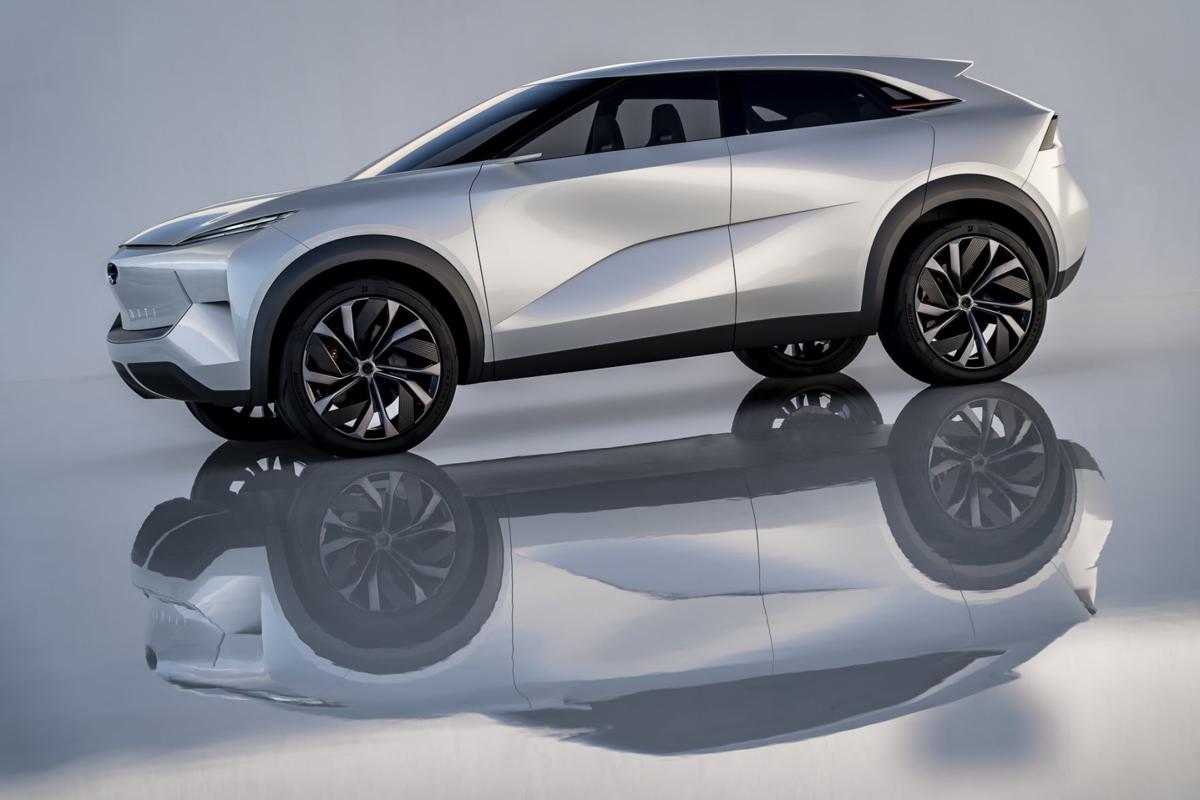 November of 1989 brought a new brand of automotive innovation to the U.S. when Infiniti opened its doors.

The luxury line for Nissan Motors, Infiniti kicked off with 51 dealerships and two models, the Q45 sedan and the M30 coupe. The Infiniti Total Ownership Experience was a major effort to set a new standard for customer service and satisfaction.

For the 2020 model year, Infiniti will offer a special Edition 30 lineup. Each of the five current models will celebrate the brand’s anniversary with a model equipped with many of the technologies Infiniti originally brought to market.

Bazemore said these special edition packages continue what Infiniti is all about. “When the Horizon team first strategized, they wanted to create a brand that offered performance and luxury, but also warmth,” he said. “The goal was to create an inviting atmosphere that made customers feel good about their choice, because they knew they could trust our focus on their total satisfaction.”

The 2020 Q50 is Infiniti’s sedan that comes standard with a 3-liter twin-turbo V-6 that delivers up to 400 horsepower and 350 lb.-ft. torque. A seven-speed automatic transmission sends power to the rear wheels. All-wheel drive is available on all seven trim packages. “Performance and luxury have always gone hand-in-hand at Infiniti,” Bazemore said.

The QX50 crossover features the first production variable compression turbo 4-cylinder engine that automatically provides optimal performance and efficiency based on driving demands. “The VC-Turbo is the first of its kind to be available to the driving public,” Bazemore said. “It’s the only engine that can maximize performance or fuel efficiency based on driver demands.

“While other engines are a fixed compression ratio that provide the same balance of power and efficiency, our VC-Turbo adapts, raising or lowering its pistons’ reach seamlessly, variably and continuously,” Bazemore said.

Wards Auto, an industry publication, named the VC-Turbo as one of its Top 10 Engines for the innovation.

So, what does the future hold for Infiniti?

“We are very excited about our electric versions that are in the development stages,” Bazemore said. “We have the Qs Inspiration and QX Inspiration models, which are electric versions of our current lineup. The concepts are exciting because they are EVs driven by a gas engine that recharges the batteries as you drive.”

Two small gas-powered engines — one for each axle — recharge the electric motors as you drive. The concepts will travel 400-500 miles between fill-ups, and the motors always stay charged.

“Instead of range anxiety, Infiniti drivers will experience range confidence,” Bazemore said. He estimated that the EV concepts will be in showrooms in two-three years.

“The level of customer service will remain the highest possible,” Bazemore added. “Infiniti owners never need worry that how we take care of them and their vehicles will ever change”

Carmakers, some in tandem with tech firms, continue the march to autonomous vehicles

In August 2018, the Insurance Institute for Highway Safety released a report on the status of autonomous, or driverless, vehicles.

Buick gives the buyers what they want with all-utility lineup

Rumored to be on its way out, Buick has made a stunning comeback the last 10 years. To keep the momentum going, Buick has eliminated production of sedan, to focus on the more popular utility vehicles. At the 2020 Chicago Auto Show, visitors will see its newest — the Encore GX.

Gladiator is Jeep's first foray into the pickup market since the Cherokee-based Comanche was discontinued in 1992. New for 2020, Gladiator, based on Wrangler, has taken Jeep customers and buff books by storm, culminating in the 2020 North American Truck of the Year award.

When one vehicle takes car of the year honors from Motor Trend and a jury of 50 North American automotive journalists, there's little doubt it's something special. Just look at the 2020 Chevrolet Corvette Stingray.