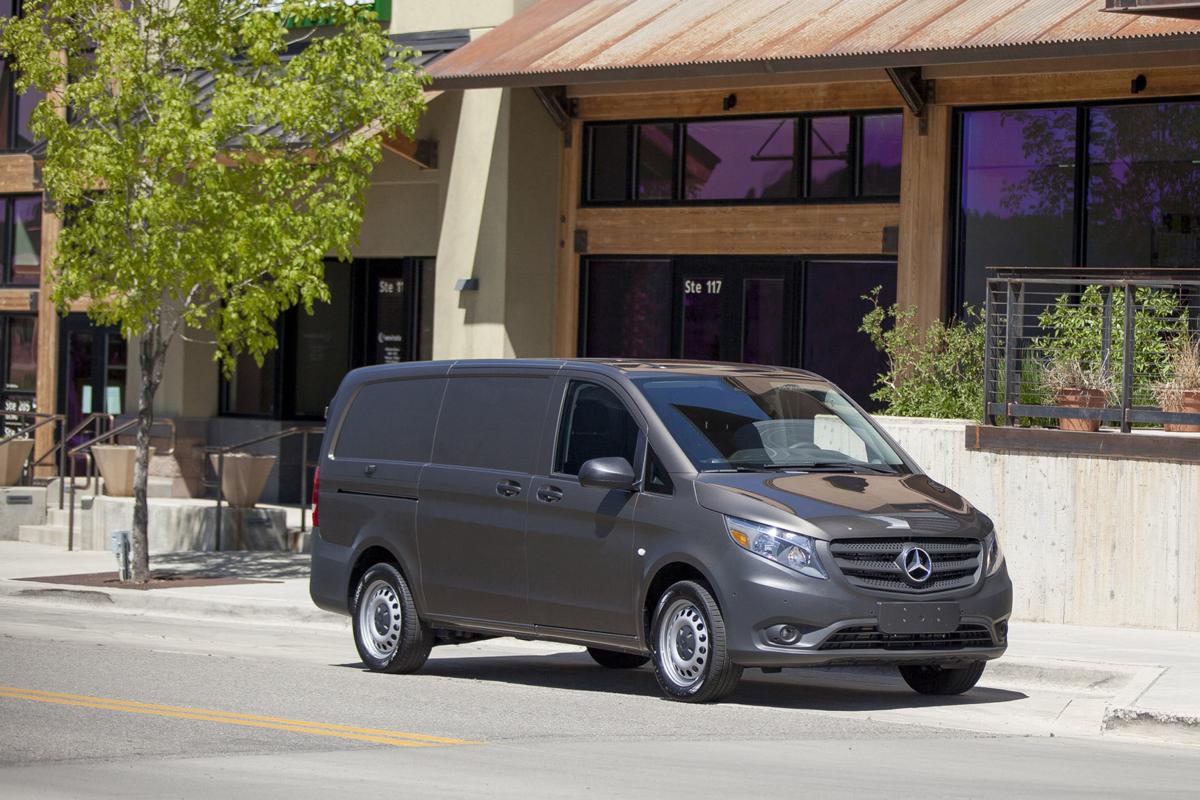 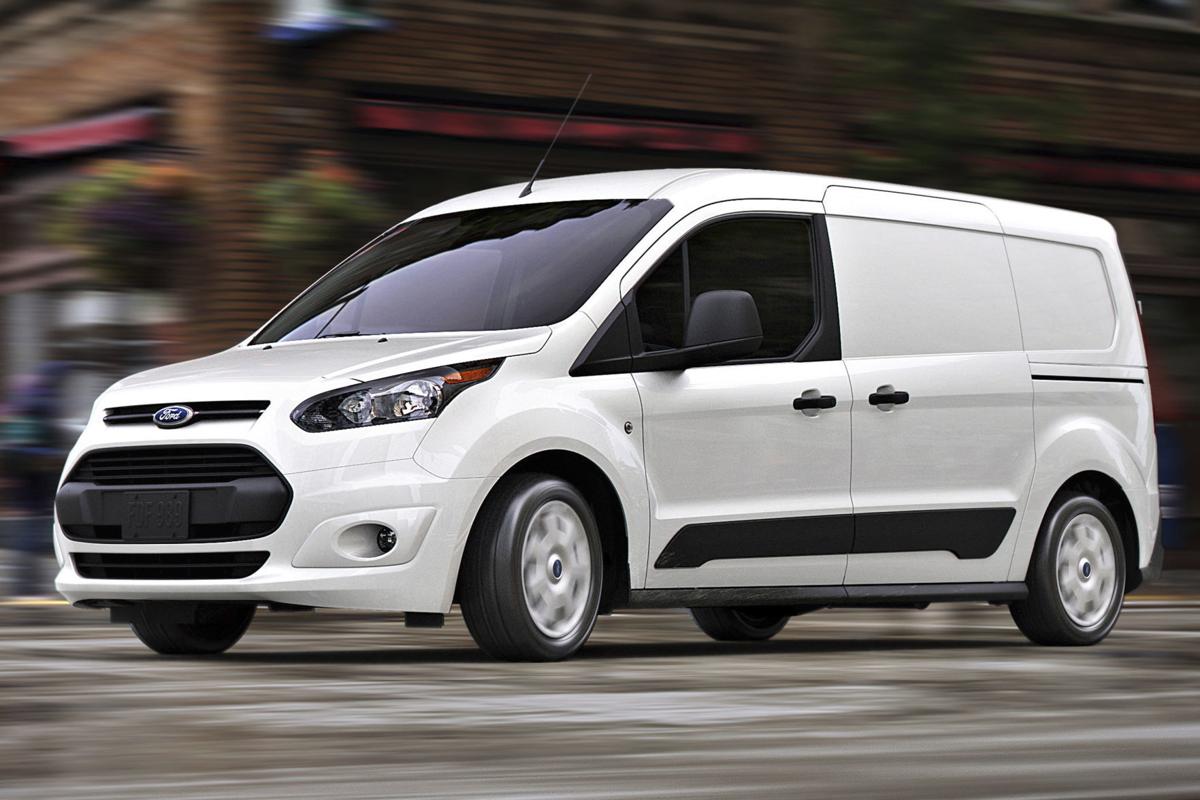 The 2018 Ford Transit Connect comes in two trims, the basic XL and the XLT, as well as an extended-wheelbase model that has additional space for cargo.

A decade ago, business owners had only a few choices if they wanted to buy a van for commercial use. But in recent years, automakers have been coming out with new, smaller vans to complement traditional full-size vans.

These small cargo vans are less expensive to buy and get higher fuel economy than bigger vans, yet are still versatile enough to take on many types of jobs. They're also ideal for navigating tight city streets and parking spaces.

Here is Edmunds' take on the 2018 small cargo vans and why each is worth considering for commercial use.

It's fair to say that the Ford Transit Connect kick-started the small cargo van segment in the U.S. When it debuted in 2010, it had no direct competitors.

Now in its second generation, the Transit Connect has more rivals than ever before, but it's still a solid choice. The Transit Connect's cargo van variant comes in two trims, the basic XL and the XLT, as well as an extended-wheelbase model that has additional space for cargo.

And the Transit Connect has a notable advantage: It offers technology features such as Ford's Sync 3 infotainment system, blind-spot monitoring and adaptive foglights.

Ram is relatively new to the class, but its ProMaster City cargo van built up its reputation in Europe, where it was known as the Fiat Doblò, for more than a decade. It arrived with its new name in the U.S. in 2015.

The ProMaster City is notable for its powerful four-cylinder engine, good highway fuel economy and a larger-than-average cargo area. With a maximum payload capacity of just under 1,900 pounds, the ProMaster City can haul quite a bit more than most cargo vans in this class.

But if advanced safety features are on your must-have list, look elsewhere. The Ram City ProMaster doesn't offer much more than a rearview camera and rear parking sensors.

The Nissan NV200 is a compelling choice for business owners whose eyes are set squarely on the bottom line. It's the least expensive small cargo van on the market, as well as the most fuel-efficient.

The NV200 (and its mechanical twin, the Chevrolet City Express) is about the same size as its Ford and Ram rivals, but it trails the other vans featured here in terms of power and maximum payload capacity.

Seeing this badge on a van might surprise you, but Mercedes-Benz is known the world over for its highly capable commercial vehicles. The Metris is no exception. Its maximum cargo and payload figures trounce those of competitors by a wide margin.

That's because the Metris, even in its short-wheelbase form, is at least a foot longer than the closest competitor. Its turbocharged four-cylinder engine is also more robust than rivals, so accelerating to highway speeds is no problem. Fuel economy suffers as a result, but not prohibitively so.

Note that the listed starting price is for the basic Worker model, which doesn't offer as many customization options as the standard Metris Cargo, which has a base price of $30,945.

Edmunds says: A small work van is the perfect vehicle for hauling light-duty cargo without spending a ton of money at the dealership or gas pump. The compact dimensions are also exceptionally useful for drivers who must maneuver city streets.

This story was provided to The Associated Press by the automotive website Edmunds.

Whether it’s a cross country road trip or a holiday visit to spend time with the relatives, many mobile families are taking their pets along f…

If you're fussy about your car's settings to the point of obsession, I may have found your perfect vehicle.

The 2018 Ford Transit Connect comes in two trims, the basic XL and the XLT, as well as an extended-wheelbase model that has additional space for cargo.