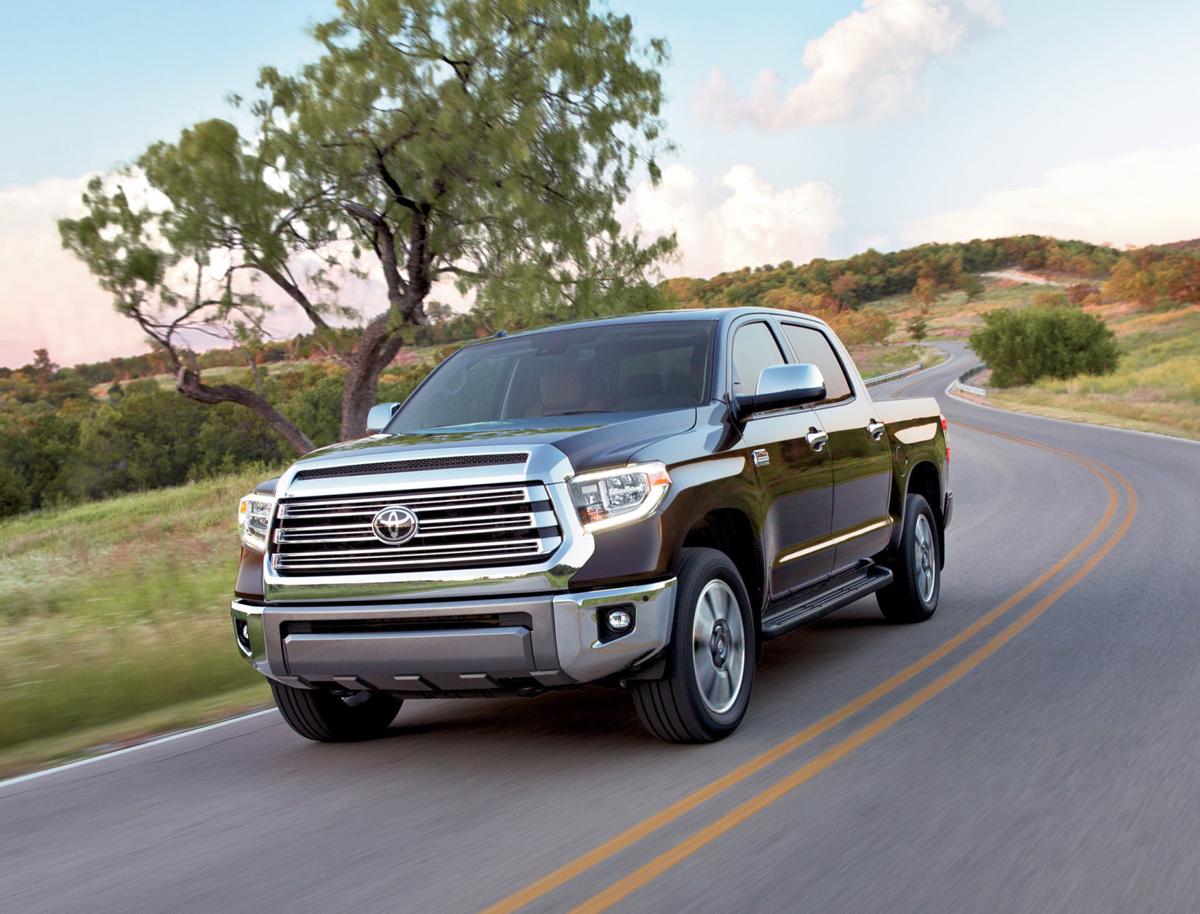 New front styling and standard safety features help the Toyota Tundra stand out in a year of intense competition from domestic-brand trucks. 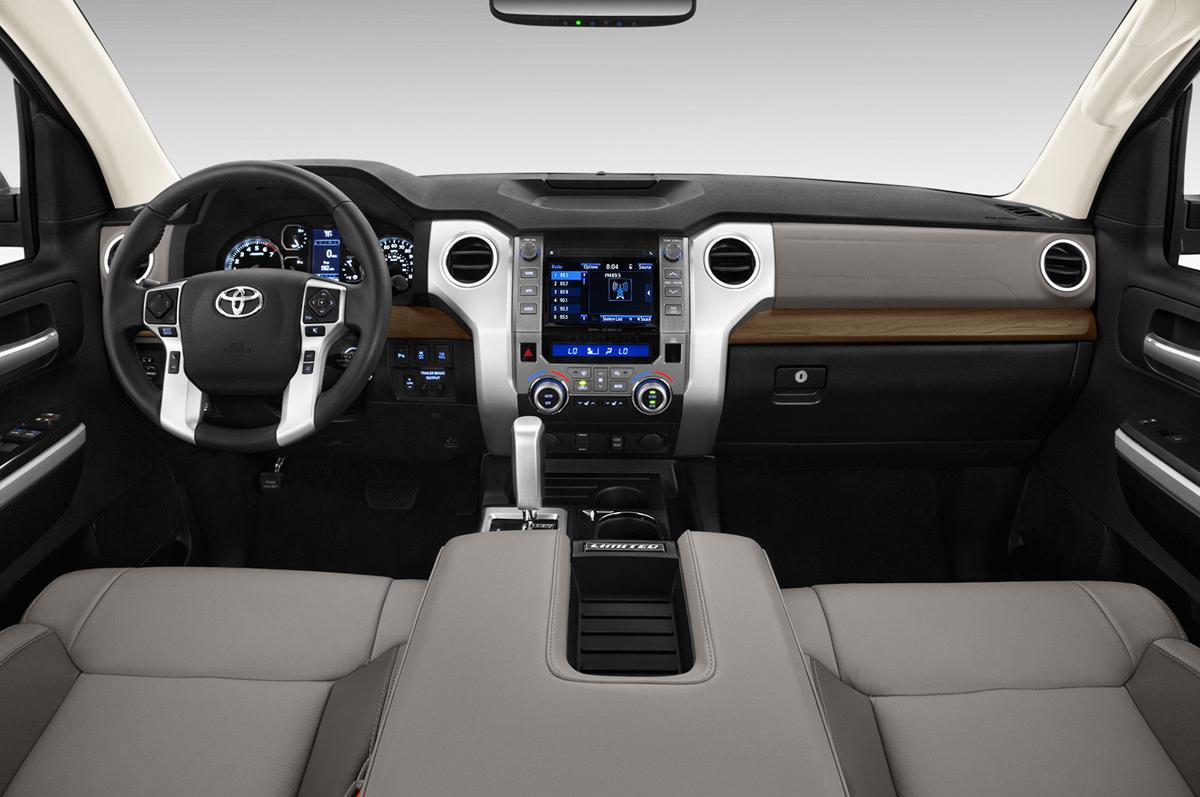 The Tundra is now only available in four-door models, something that reflects the longstanding trend of buyers preferring pickups with SUV-like cabins.

This full-size truck, built in San Antonio, Texas, has long charted an independent course through a remarkably entrenched domestic pickup market. It’s only available with a V8 engine, for example, a decision that spits in the face of its highly splintered rivals with their turbocharged four-cylinders, V6s and small diesels, in addition to big V8s.

As of this year, the Tundra also is only available with four doors.

Toyota decided to drop the regular-cab model this year as buyers have shown an overwhelming preference for four-door trucks. You can still get a Tundra with a double cab or a roomy CrewMax cabin that feels more like an SUV than a pickup, but two-door models have passed on to that great ranch in the sky.

In addition to dropping the version hardly anyone was buying, Toyota made two key updates to keep its biggest truck competitive in a year with a vicious onslaught of updated and all-new models from competitors.

One is making the Toyota Safety System-P standard equipment on every Tundra, including the base models. This system includes lane departure alert, radar cruise control, automatic high-beam headlights and sensors that can detect both pedestrians and vehicles, then automatically apply the brakes if needed. It’s a tremendous value on entry-level trucks and something that sets Toyota apart from other brands.

The other is updating the Tundra’s front styling. It looks sharper and more contemporary, helping it remain fresh looking amid the all-new trucks rolling off the General Motors and Ram assembly lines in recent weeks.

For drivers who want their truck to have a sporty look and feel, Toyota is adding a new TRD Sport package for 2018. In addition to eye-catching 20-inch wheels, it comes with a body-color hood scoop, mirrors and bumpers. Anti-sway bars and specially tuned Bilstein shocks give it a firmer, sportier feel than the standard Tundra.

My tester was a Western-themed 1794 Edition truck, the Tundra’s luxury trim that celebrates its Texas roots. It has exclusive saddle-brown leather and matching soft-touch materials on the door, giving it a cozy, homey, but still luxurious look. The overall feel is supple but not as over-the-top spectacular as the high-end trims of its Big Three domestic rivals, all of which top out at prices well above that of a loaded Toyota.

I loved the power and smoothness of the 5.7-liter V8 in my tester. I wasn’t a fan of its 4x4 fuel economy ratings of 13 mpg in city driving and 17 on the highway, though.

If your taste is on the elegant side, the Tundra’s Platinum trim matches the 1794 Edition’s features without the saddlery theme. It’s the more suave, less cowboy version of this truck.

Ultimately, though, the Tundra will live or die by one thing: the Toyota name. This Japanese brand’s reputation for longevity and excellent resale value translate into more sales than any feature of the truck itself.

V8 power and a suite of safety equipment come standard on every model, including the base truck, to help the Tundra stand out. It’s a full-size pickup with Toyota’s reputation behind it.

The size of an automobile is still significant for safety

It’s a fact of life that if two or more cars are occupying a given roadway at the same time, there’s the potential for a collision.

Volvo has spent the last few years releasing an onslaught of vehicles for people who want a full-blown, design-driven luxury experience, not o…

The period between the mid-1960s and the early 1970s was a high point for classic muscle-car performance. Fifty years later, the latest batch …

New front styling and standard safety features help the Toyota Tundra stand out in a year of intense competition from domestic-brand trucks.

The Tundra is now only available in four-door models, something that reflects the longstanding trend of buyers preferring pickups with SUV-like cabins.