Indiana next year could become the 18th state, including Illinois, to officially extend driving privileges to individuals living and working in the Hoosier State despite lacking legal permission to remain in the United States.

Advocates for the proposal, including state Reps. Mike Andrade, D-Munster, and Earl Harris Jr., D-East Chicago, said driving record cards would ensure all motorists on Indiana's roads are known to the state, qualified to drive and insured in case they get into a crash.

Moreover, they said driving record cards would improve life in immigrant communities where individuals often are afraid to drive in case they get pulled over by police, unable to work regularly if they cannot drive, and suffer a reduced quality of life because driving is practically required to live successfully in Indiana.

"Granting undocumented residents the opportunity to obtain a driving card is ultimately about moving our state's public safety and economy forward," Andrade said. "Undocumented residents simply want dignity in doing simple tasks like taking their kids to school, going to the grocery store or driving to work."

If enacted by the 2023 Indiana General Assembly, driving records cards would be valid for driving in Indiana but have none of the related benefits associated with possessing a driver's license.

For example, a driving record card would not be valid for identification purposes and could not be used in any way for voting, since only U.S. citizens are permitted to register to vote and cast a ballot in Indiana elections.

The card also likely would need to be renewed each year, in-person, at a Bureau of Motor Vehicles License Branch.

Their proposals, House Bill 1195 and Senate Bill 200, did not become law. However, they both said the benefits of driving record cards are too important to continue to ignore, such as reducing hit-and-run crashes, incentivizing obedience to traffic laws, expanding the number of insured motorists on the roads and enhancing the reliability of immigrant workers.

Doriot said he doesn't quite know the exact language of the driving record card legislation he plans to file when the Republican-controlled General Assembly convenes in January.

Though he said it likely will include a fee to cover the cost of administering the program, a fingerprint background check requirement, and any other components needed by the BMV to successfully implement driving record cards.

Doriot said he expects hundreds, or even thousands, of undocumented immigrants living in Indiana ultimately will take advantage of the opportunity to come out of the shadows and validate their driving privileges by obtaining a driving record card.

The driving record card policy is supported by a variety of Hoosier organizations, including the Insurance Institute of Indiana, the Indiana Chamber of Commerce, the Indiana Prosecuting Attorneys Council and the Indiana Public Defender Council.

There was little opposition among the members of the Interim Study Committee on Roads and Transportation as they reviewed driving record cards ahead of a potential decision later this year on whether to issue a nonbinding endorsement of the policy to the full Legislature.

But state Rep. Bob Morris, R-Fort Wayne, did suggest access to driving record cards could be made contingent on mandatory participation in classes on U.S. citizenship and Indiana law.

"This (driving) is a privilege granted to citizens of the great state of Indiana, and these people aren't citizens," Morris said.

It remains to be seen how that proposal, or even more stringent anti-immigrant provisions devised by other lawmakers, will impact the debate over driving record cards in the Indiana House and Senate.

In Illinois, which has issued Temporary Visitor Driver's Licenses since 2013, applicants are required to prove 12 months of Illinois residency, purchase auto insurance, and pass the state's vision, written and road exams to obtain a license.

Immigration may be next hot button Statehouse issue -- again

Immigration battle could flare up at Indiana Statehouse

All registered Indiana voters can find their voting site and request a mail-in ballot, if eligible, by accessing their voter registration reco…

The BMV hosted a public hearing Wednesday to discuss why the branch at 7744 E. Ridge Road could be shuttered and hear why the community wants …

"I'm grateful for the opportunity to serve those who serve us, especially when firefighters like those in my district are volunteers," said st…

Two community-focused candidates are competing at the Nov. 8 election for the opportunity to represent the communities of Munster, Highland an…

"As one of only a handful of Latino legislators in the Indiana General Assembly, I know firsthand the importance of representation in governme… 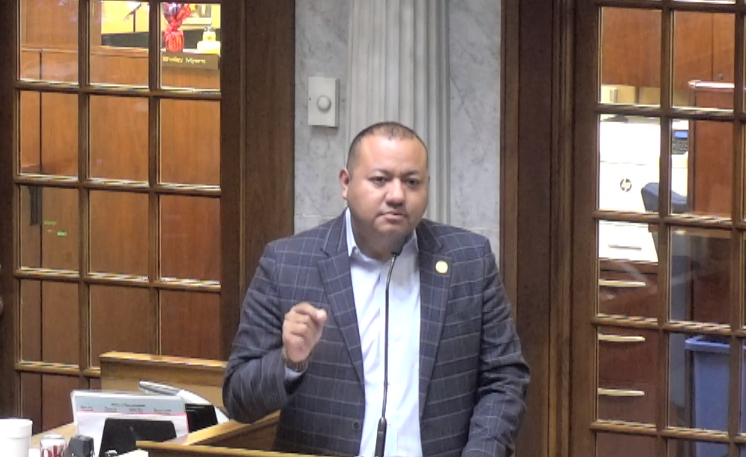 State Rep. Mike Andrade, D-Munster, speaks Tuesday at the Statehouse in favor of Indiana issuing driving record cards that would allow undocumented immigrants living in the state to drive to work, or take their kids to school, without the fear of getting stopped by police for being an unlicensed driver. A legislative study committee is reviewing the policy for a possible nonbinding endorsement ahead of the 2023 General Assembly. 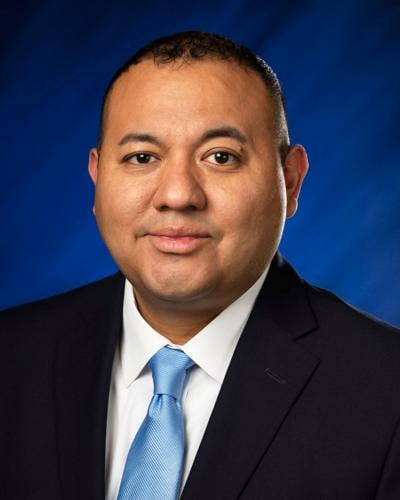 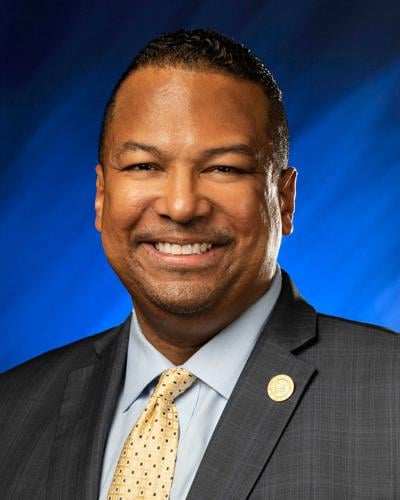