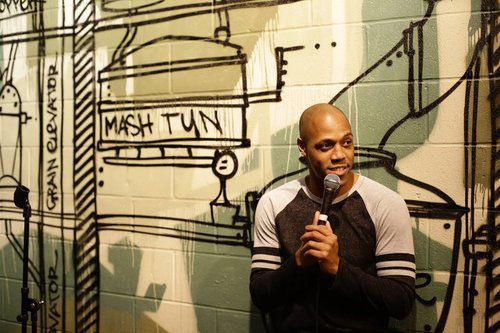 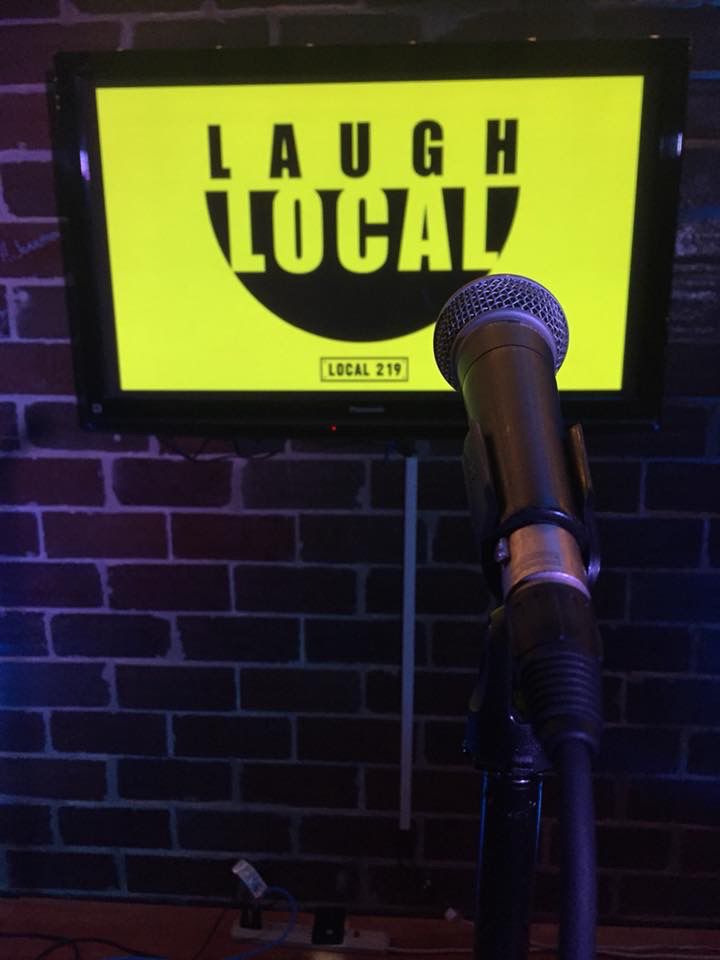 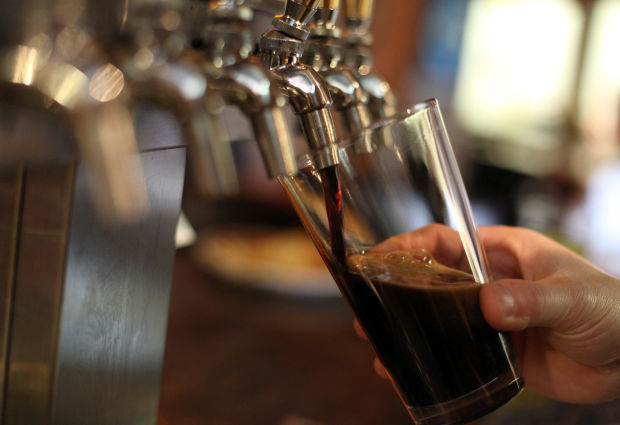 A beer is poured at Crown Brewing in Crown Point. The craft brewery will host the upcoming "Laugh Local!" comedy show.

Stand-up comedians, including a Cards Against Humanity writer and "the best undiscovered comedian from Indiana," will take the stage next Friday at Crown Brewing in Crown Point.

Shannon Rostin, who has performed locally at “A Better Comedy Show” and The Hobart Arts Theater’s “An Unforgettable Night to Help You Forget," will produce and host the Laugh Local! show, which is in its third running at the craft brewery.

"Carly is a contributing writer for Cards Against Humanity and produces 'Arguments and Grievances' and 'Ladylike in Chicago,' has opened for Shane Torres and Hari Kondabolu and featured for Mary Mack, and done a million festivals of note," Local 219 said in a news release. "Dwight’s comedy has been featured on Moveon.org and he was recently named as Indiana’s entry for Thrillist.com’s 'The Best Undiscovered Comedian From Every State.' He is the host of the web series 'BrewTube Comedy' and a contributing writer for Craftbeer.com and CollegeHumor."

Tickets are $10, not including fees, and can be found by searching for "Laugh Local!" in Crown Point at Eventbrite.com.

The new "Black Out" exhibit at Indiana University Northwest shines a light on black history and the work of African-American artists.

Cheech and Chong to fire up New Buffalo crowd

Hey man, mellow out because stoner comedian royalty Cheech and Chong will perform at the Four Winds New Buffalo just across the state line ear…

The Region long has been filled with recording studios for aspiring musicians, but now there’s also a studio just for podcasters.

Illinois revoked the liquor license of a south suburban nightclub and suspended a liquor store's license for bootlegging booze from Indiana.

Northwest Indiana lost the concert venue that brought it first-class entertainment, from the chart-topping Donna Summer when it opened as the …

Podcast to do live show at Valpo's Franklin House

"This Podcast is Garbage," a long-form conversation/interview podcast about cool things going on in the Region, is doing its first live show F…

'This Podcast is Garbage' chronicles creative life in the Region

A local garbage truck driver and his childhood friend, who both have been part of the local music scene in Northwest Indiana over the years, a…

The Lounge Devils nightclub comedy duo to perform in Schererville

The Lounge Devils nightclub comedy duo, who have performed throughout the Midwest, return to Northwest Indiana with a cabaret show in Schererv…

Get ready for laughs and mimosas this Sunday.

A beer is poured at Crown Brewing in Crown Point. The craft brewery will host the upcoming "Laugh Local!" comedy show.