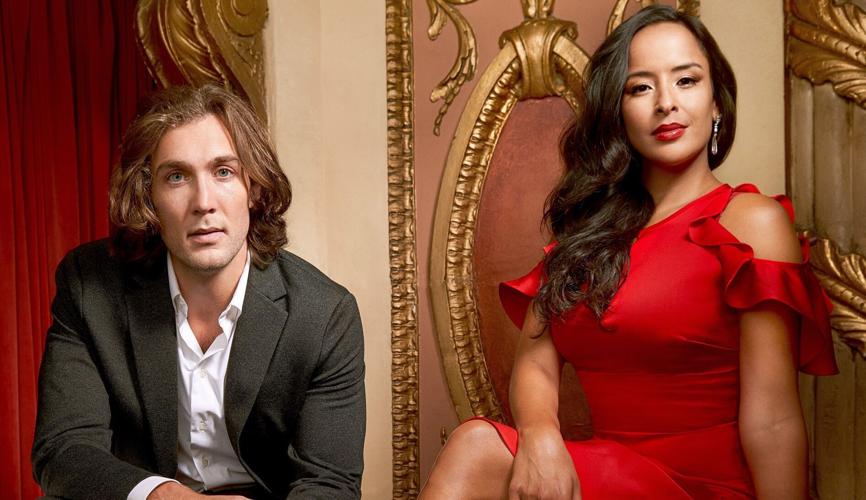 Conor Ryan and Courtney Reed star in "Moulin Rouge! The Musical" in Chicago. 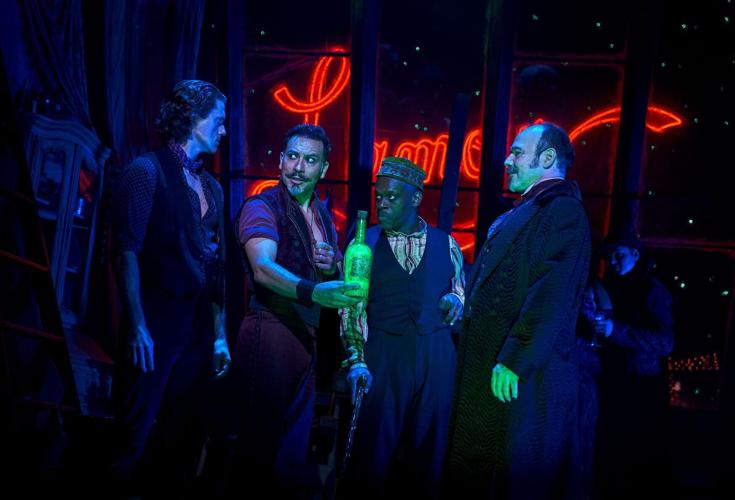 "Moulin Rouge! The Musical" continues to May 14 in Chicago. 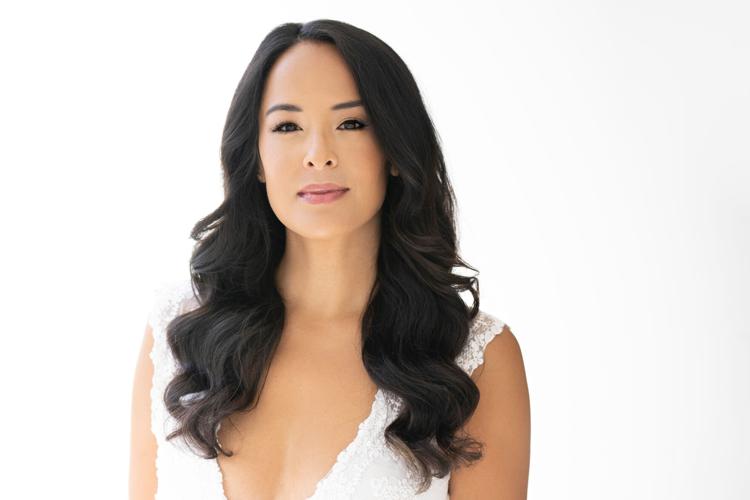 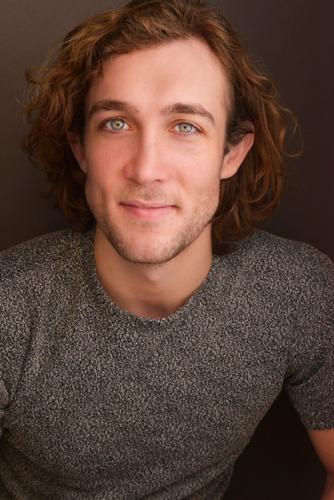 Conor Ryan stars as Christian in "Moulin Rouge! The Musical."

Paris' Moulin Rouge cabaret has long been a place where music, theatrical magic and the can-can took the spotlight. In the romantic City of Lights, it's one of the sights that has drawn people for more than a century.

Currently, in Chicago, theater fans can celebrate that famous club while being engrossed in the first North American Tour of "Moulin Rouge! The Musical," running through May 14 at The James M. Nederlander Theatre on Randolph Street.

The musical, based on the 2001 20th Century Fox film, tells the story of composer Christian, who falls in love with Satine, the star of the Moulin Rouge club. The tale is told through a variety of tunes made famous by artists through the decades. The play stars music from the movie as well as other tunes recently added.

"Moulin Rouge! The Musical" is truly a celebration of song and includes pop songs by the likes of artists from Elton John and David Bowie to Lady Gaga and Beyonce.

"It's absolutely stunning," said actor/singer Reed. "This is the quintessential spectacle." Reed said no expense was spared to achieve the theatrical magic audiences will see, providing a wonderful experience from "beginning to end."

Ryan said it's an honor to be on stage again since the pandemic began and to be working on such an iconic production as "Moulin Rouge!"

"It's a total dream come true," Ryan said. "I've always been a huge fan of the movie. I saw it in the theater with my older brother."

Ryan said the film "Moulin Rouge" is on his list of Top 5 movies. "The soundtrack is beautiful," he said. "And it's a huge thrill to play this part. It's such an amazing opportunity to get to sing these songs."

Added Reed: "I've been in love with the film since it came out." She said she had always wondered when a theatrical version of the movie would be done.

Ryan originally auditioned for the show in early 2020 just before the pandemic really took hold. Reed, who is from Elgin, auditioned in 2019.

"I was living in Los Angles at the time I auditioned for the role," Reed said. For Reed, it's wonderful to see that live theater is back.

Ryan, who has never had the opportunity to perform in Chicago, said he's been a huge fan of the city as a visitor.

"Now I'll have a real opportunity to explore the city," he said.

Ryan, who grew up in California and also lived in Colorado, went to school at the University of Michigan.

He said, as a kid, his single mother enrolled him in various performing arts classes and camps where he could express himself.

"I was a kid with a lot of energy and an appetite for attention," he said, with a laugh.

Reed, who originated the role of Princess Jasmine in "Aladdin," said she enjoyed the performing arts as a child.

"For my first show, I played a mouse in 'Cinderella' when I was 6 years old," she said. Reed then did community theater when living in Elgin. She thanks her sister and her parents for involving her in children's theater.

At its core, underneath all the spectacle, the gorgeous lights, costumes, choreography and sets, it's a classic love story. "I'm a sucker for a love story. I'm definitely a romantic," Ryan said.

He added, during these times, "the world needs as much love as we can get."

FYI: "Moulin Rouge! The Musical" continues to May 14 at The James M. Nederlander Theatre, 24 W. Randolph St., Chicago. Tickets start at $52.50 with a select number of premium tickets available. A digital lottery for a limited number of $25 seats will be held for all performances. Visit BroadwayInChicago.com.

WATCH NOW: Proper maintenance can get the most out of appliances and other systems

Each home system or element has an expected lifespan, but experts say a variety of factors can determine how long the components will last.

The Village of New Lenox will host its first Earth Day Celebration this month, an  event filled with information and activities to show how residents can keep the planet healthy and beautiful.

The Aragon Company of "Six," a North American tour, recently opened at CIBC Theatre in Chicago.

Saluting motherhood: 'Listen to Your Mother' to be presented in Hobart and Whiting

"Listen to Your Mother," (LTYM), an annual popular show highlighting tales of motherhood of all types and styles, will be performed April 30 at Hoosier Theater in Whiting and May 1 at The Art Theater in Hobart.

A lively 'Prom' is presented at Cadillac Palace Theatre

"The Prom" runs through April 24 at the Cadillac Palace Theatre in Chicago.

Oak Ridge Boys to bring tour to the MAC

The Oak Ridge Boys will bring their show to the Chicagoland area this weekend.

Conor Ryan and Courtney Reed star in "Moulin Rouge! The Musical" in Chicago.

"Moulin Rouge! The Musical" continues to May 14 in Chicago.

Conor Ryan stars as Christian in "Moulin Rouge! The Musical."