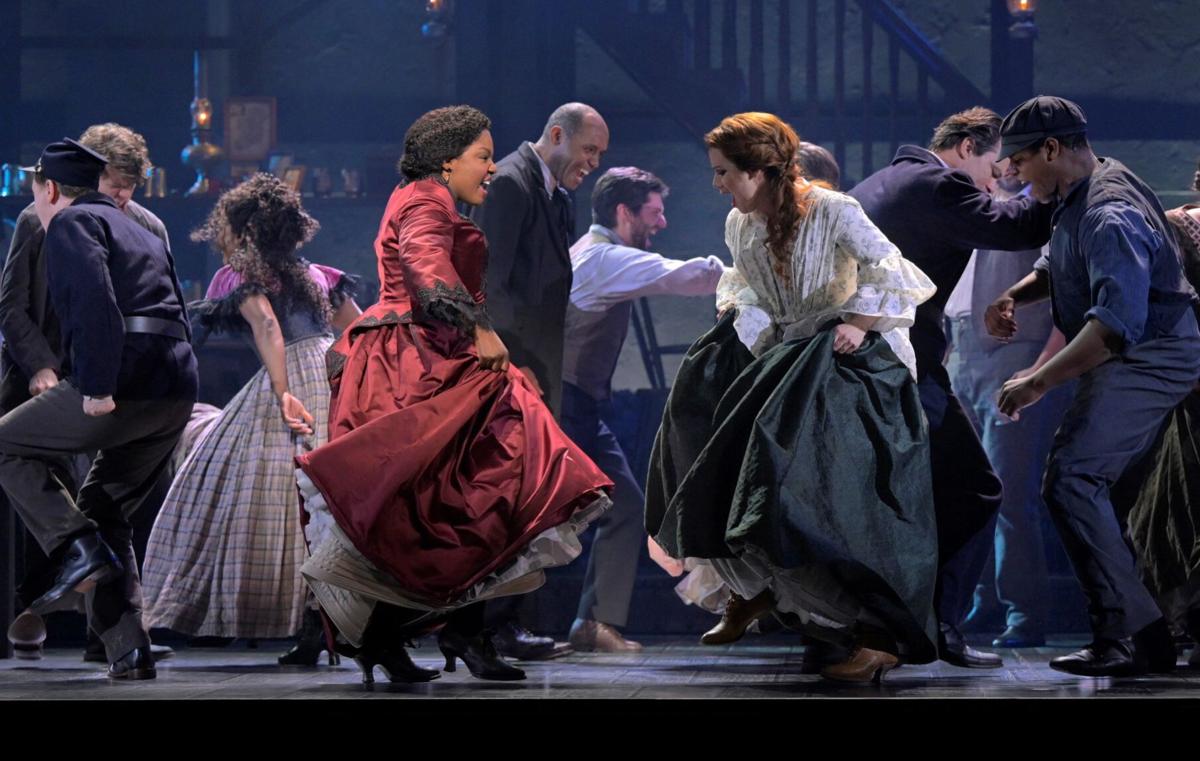 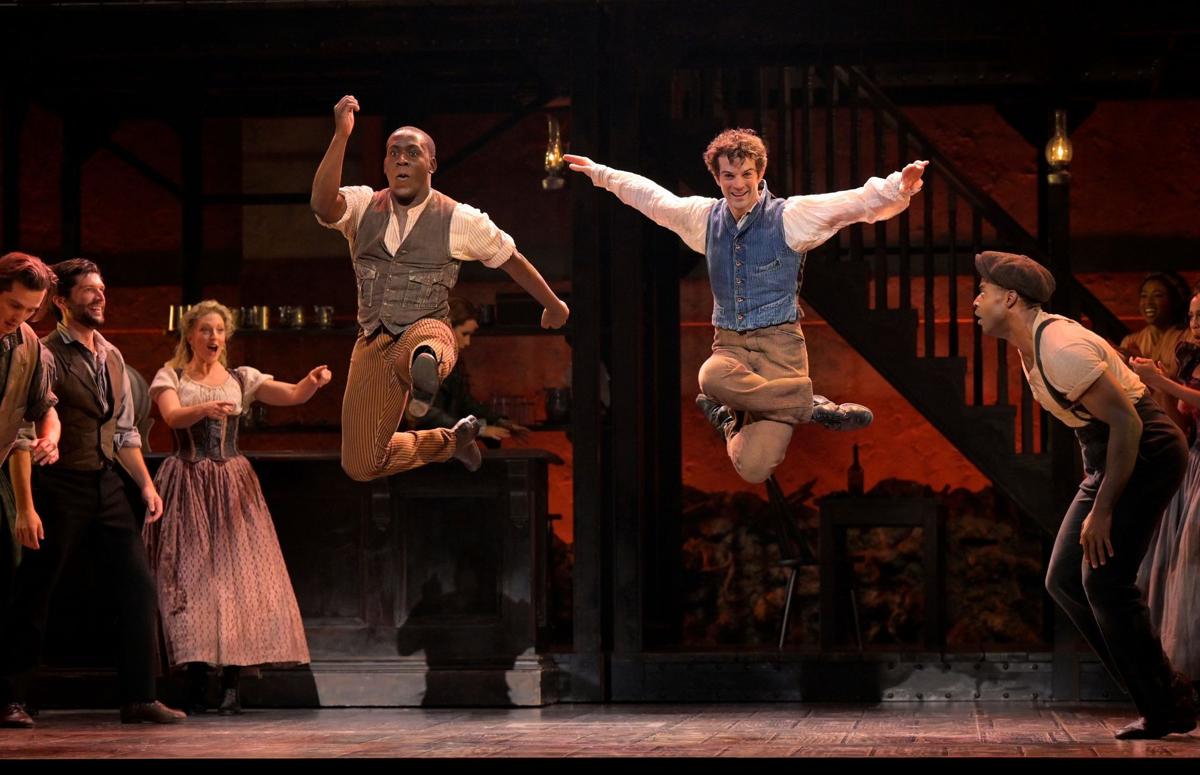 Chicago's Nederlander Theatre opened its doors for the first time since the start of the pandemic with a new Broadway-bound musical last Wednesday.

"Paradise Square" is currently lighting up the Chicago Loop's theatrical scene with powerful vocal and dance performances. The show continues to Dec. 7. It's scheduled to begin previews Feb. 22 at The Barrymore Theatre on Broadway with an official opening on March 20.

"Paradise Square" is set in New York City in the late 1800s during the Civil War. During that time in the Five Points slum area of New York, immigrants from Ireland and free-born Black Americans lived in community with one another both celebrating their individual cultures and creating a unified family of neighbors. The musical celebrates this unique time in history.

It's there in Five Points where the Tap dance form was born and the musical highlights a blending of Tap with Irish Step Dancing as well as the dance form Juba featuring creative choreography by Bill T. Jones.

The story line of the show revolves around a free-born Black woman named Nelly O'Brien, portrayed by Joaquina Kalukango, who is married to Willie O'Brien, played by Matt Bogart, who is of Irish heritage. Nelly is the owner/operator of Paradise Square, the saloon which is the center of life, in a sense, for the residents of Five Points.

Audience members meet other characters such as Annie Lewis (Chilina Kennedy), an Irish woman who is married to Samuel Jacob Lewis, a Black reverend, portrayed by Nathaniel Stampley; Irish immigrant Owen Duignan, who is Annie's nephew, played by A.J. Shively; Washington Henry, an escaped slave, portrayed by Sidney DuPont; and others.

In the musical, topics of racism, the Draft Riots of 1863, immigration, slavery and other societal issues are prominent throughout the story line. But what's also of note is that the play brings to the forefront that this was a unique community of New Yorkers striving to live in harmony with one another despite all the chaos at that time.

"Paradise Square," produced by Garth Drabinsky, features a book by Christina Anderson, Marcus Gardley, Craig Lucas and Larry Kirwan. The play is directed by Tony winner Moises Kaufman with the score written by Jason Howland and Nathan Tysen along with Masi Asare and Larry Kirwan.

While strong choreography and powerhouse musical numbers are engaging, the production remains a bit too long and some of the characters need more fleshing out, namely the character of famed American composer Stephen Foster, who weaves in and out of his somewhat confusing role in the show. Segments of some Foster songs are blended nicely into the score of "Paradise Square." (History states that Foster spent some time in Five Points.)

The highlights in "Paradise Square" are most definitely the exuberant dance numbers and the emotionally-charged vocals of the lead characters.

Kalukango as Nelly offers superb vocals throughout. Her performance of the powerful "Let It Burn" tugs at the heartstrings.

Dance performances by Shively and DuPont receive high praise for energy and technical prowess. Both are a joy to watch.

Clapping for members of creative team

Applause for the understudies

A toast to 25 years: West Side Theatre Guild celebrates with movie debut, concert

West Side Theatre Guild in Gary is celebrating its 25th anniversary.

Andrea Enger, who is a fan of baking, is the assistant stage manager/wardrobe manager for "Pump Boys and Dinettes," which continues through Dec. 12 at Porchlight Music Theatre.