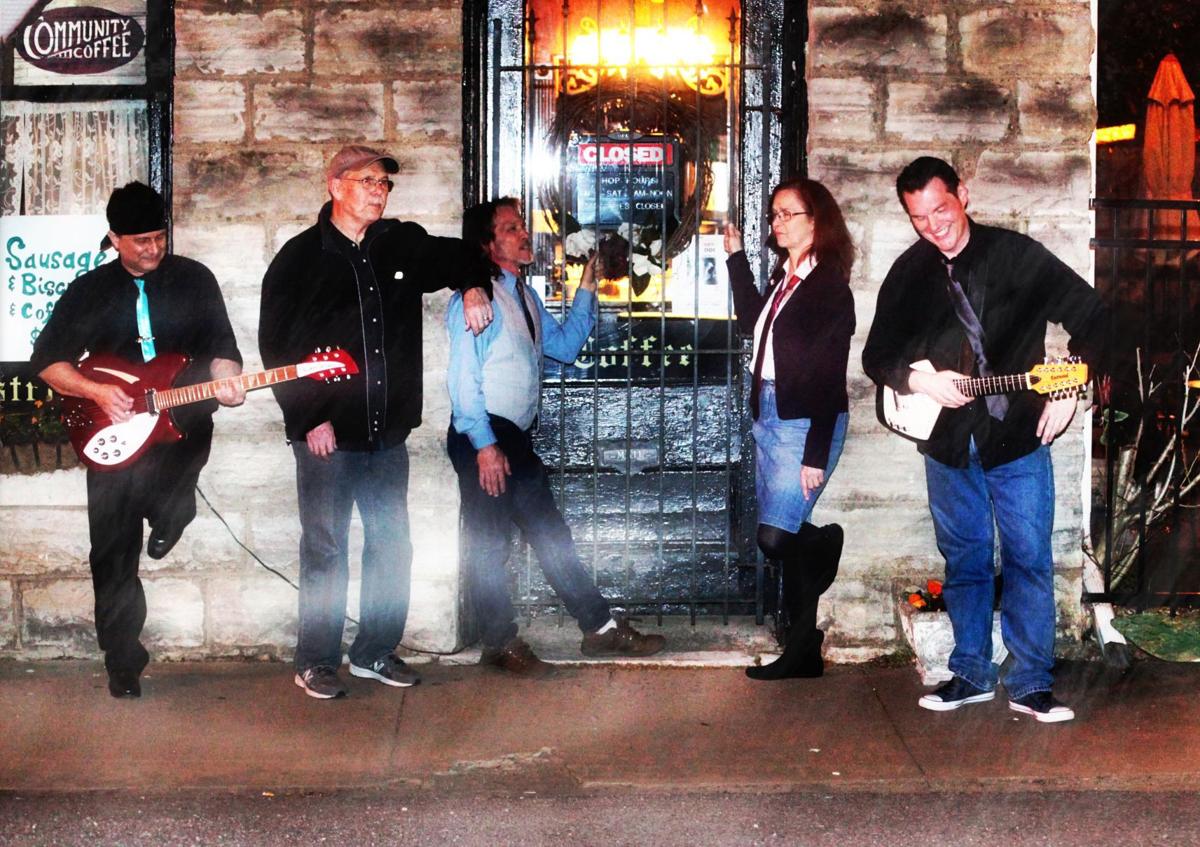 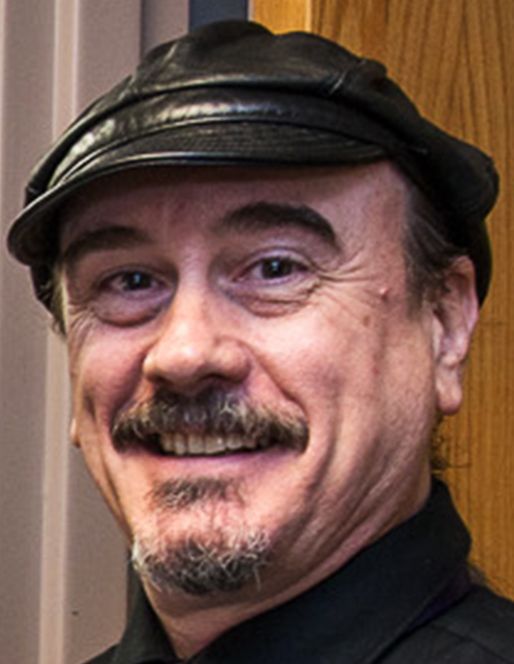 Although music is subjective and difficult to describe in words, this columnist likens Incognito Cartel's output to a frothy musical smoothie blending equal parts The Hollies (Graham Nash-era), The Byrds, Tom Petty and Dennis Yost's Classics IV with a spoonful each of Alex Chilton and Cali-Pop purveyor Greg Kihn. Then add a pinch of Tulsa's Dwight Twilley.

The quintet's psychedelic jangle-pop debut CD release -- “In A World Upside Down" -- is a seven song collection officially released last week, following a sold-out CD release party at Richard's Cafe in Nashville. Incognito Cartel enjoys a residency gig the first Saturday of every month at the cafe. A video preview of the title track on the band's Facebook page, generated over 44,000 views in just three weeks prior to the album's release.

Incognito Cartel is the brainchild of songwriters/guitarists Tom Templeman and the Portage native Rempis, who both desired to play in a band format again after each spent years as indie songwriter/artists. The duo were quickly joined by Tom's bass playing wife, Terri Templeman and keyboardist Don Gaylord, who is also the band's third songwriter. Rounding out the line-up and keeping things snappy is session and live drummer, Steve Holland. More: incognitocartel.com.

· Two-time Grammy Award nominee John Primer & The Real Deal Blues Band headlines Saturday's outdoor 6-10 p.m. blues concert at Taltree Arboretum (450 West 100 North) in Valparaiso,  with opening sets by The Planetary Blues Band and The Ben Franklin Blues Project. One of the last traditional Chicago blues men with genuine Mississippi roots, Primer has performed with the likes of Muddy Waters, Willie Dixon, Junior Wells, Buddy Guy and Lonnie Brooks. He was named "Traditional Bluesman of the Year" at the 2016 Blues Music Awards and nominated for a 2016 Grammy for "Best Blues Album" for the “Muddy Waters 100” album.

· The Richie Furay Band has added a 6 p.m. live date to The City Winery (1200 W. Randolph) in Chicago on Sept. 21. Furay performs songs from his extensive catalog, includes some he wrote and recorded as a member of the iconic country rock groups Buffalo Springfield, Poco, and The Souther-Hillman-Furay Band. More: citywinery.com/chicago or (312) 733-9463.

· Tickets now on sale for Veteran Appreciation Concert at the Hammond Civic Center -- The Dancing Noodles and M & R Rush -- being held Nov. 12. Tickets are free to active and retired vets; bring military identification to get a ticket. General admission tickets for non-veterans are $12. Doors at 6 p.m. Music at 7 p.m. Food and drink available. More: (219) 853-6378 and gohammond.com.