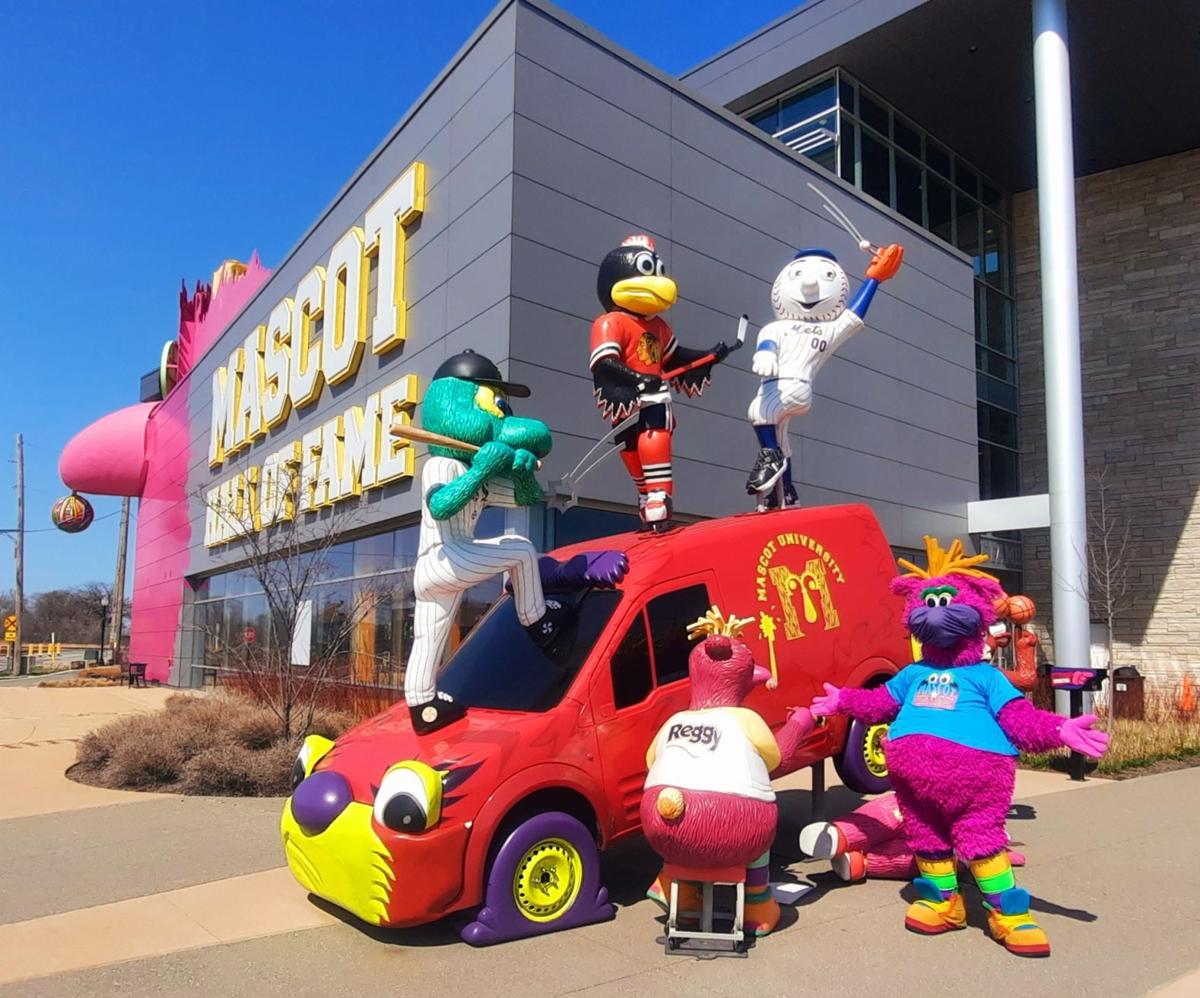 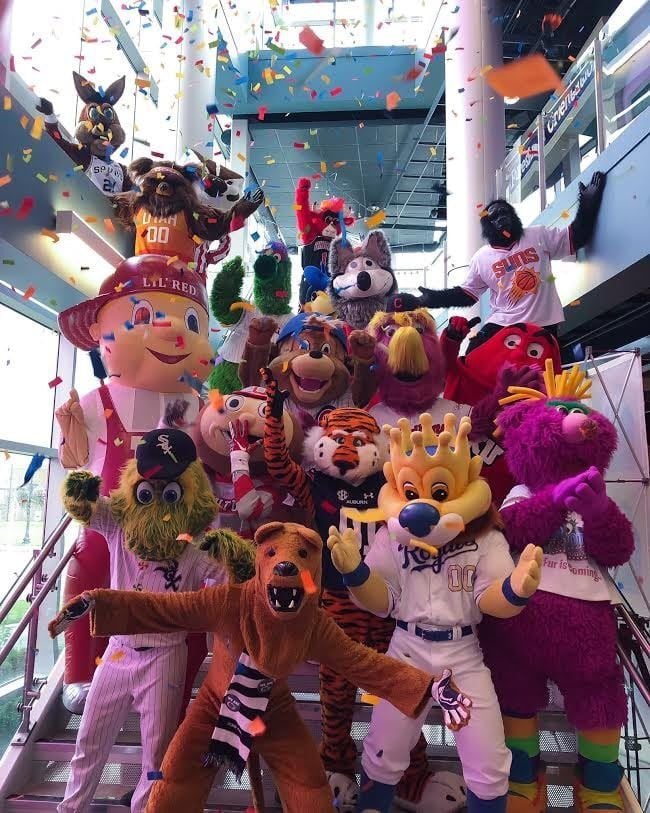 The Pittsburgh Penguins mascot will visit the Mascot Hall of Fame in Whiting this weekend.

Iceburgh will visit the children's museum and hall of fame at 1851 Front St. in downtown Whiting at noon and 3 p.m. Saturday. Kids and adults can meet, hang out with and take photos with the National Hockey League mascot.

A big, furry king penguin, Iceburgh has represented the Pittsburgh Penguins and entertained hockey fans since 1992. The mascot famously appeared in the 1995 action movie "Sudden Death," in which a terrorist dressed as Iceburgh helped take over the Pittsburgh Civic Arena and fought martial arts John-Claude Van Damme to the death in a wild kitchen brawl that included knives, a meat tenderizer and a dishwasher.

Van Damme plays a firefighter in the "Die Hard"-like action movie in which the Penguins battle the Blackhawks for the Stanley Cup while the Muscles from Brussels fights the goons of a former CIA operative who threatens to blow up the stadium.

Originally named "Icey," Iceburgh's name is a play on words that mashes iceberg together with Pittsburgh. The official Penguins mascot is known for wearing a Pittsburgh hockey sweater with the number "00."

It's Iceburgh's first appearance at the Mascot Hall of Fame in Whiting.

The Mascot Hall of Fame celebrates mascots both collegiate and professional with exhibits like The Science of Silliness, Fureshmen Orientation and Phuzzical Education, encouraging attendees to play around, such as with T-shirt cannon and a design-your-own mascot section.

People can see Iceburgh for the price of a museum ticket, which ranges from $10 for adults and kids over 2 to $8 for seniors and teachers.

Selena Gomez's first Grammy nomination made her 'cried like a baby'

Selena Gomez's first Grammy nomination made her 'cried like a baby'

The Whiting-Robertsdale Historical Society Museum is seeking photos and other memorabilia of family members who served in World War II.