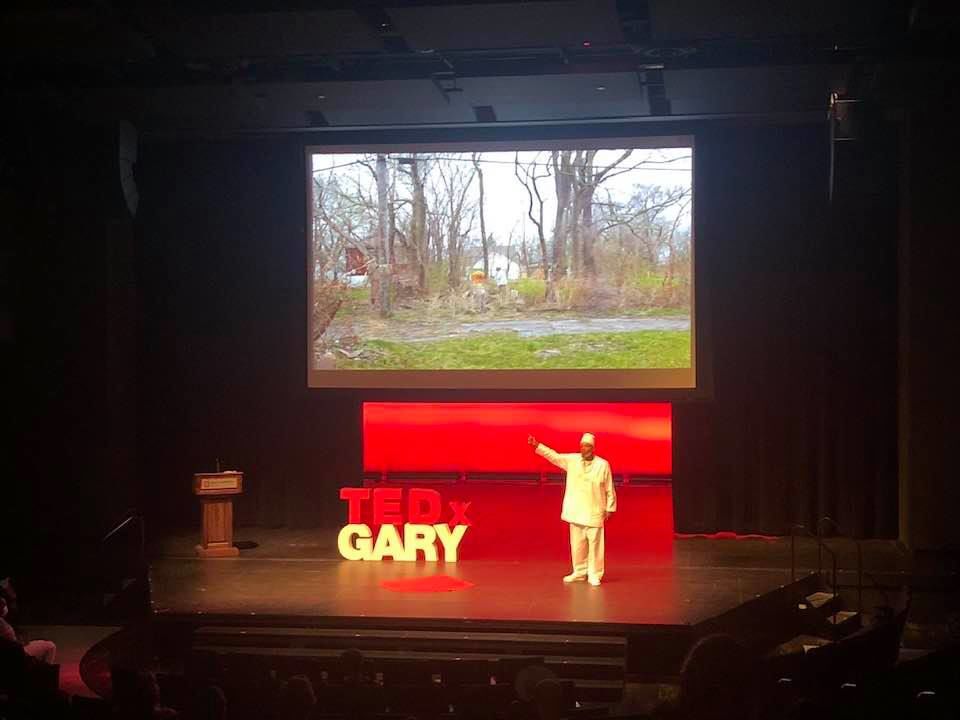 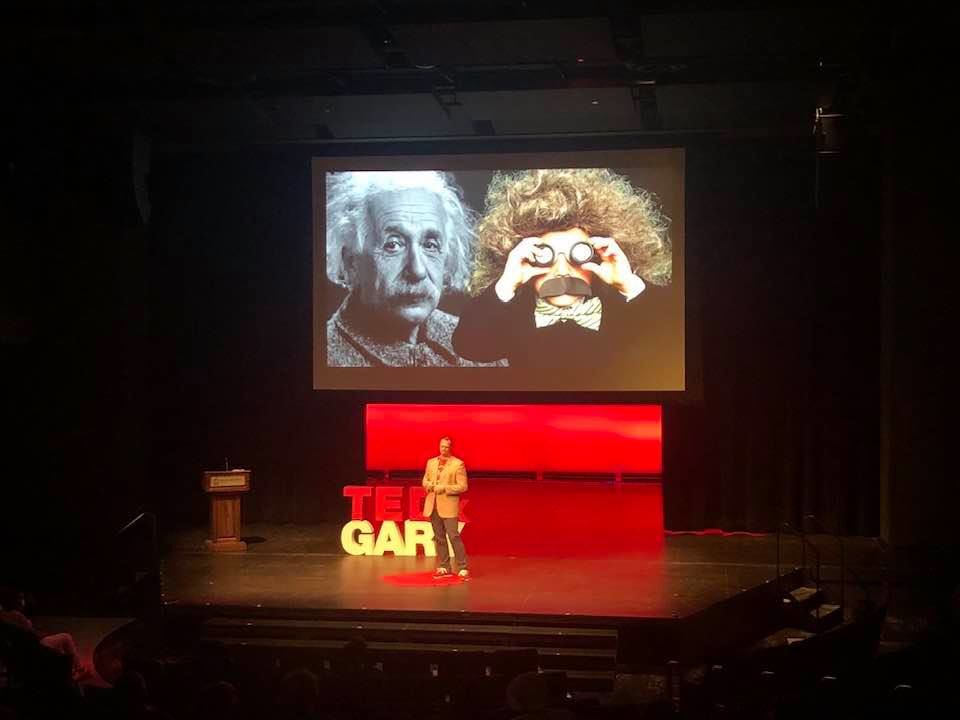 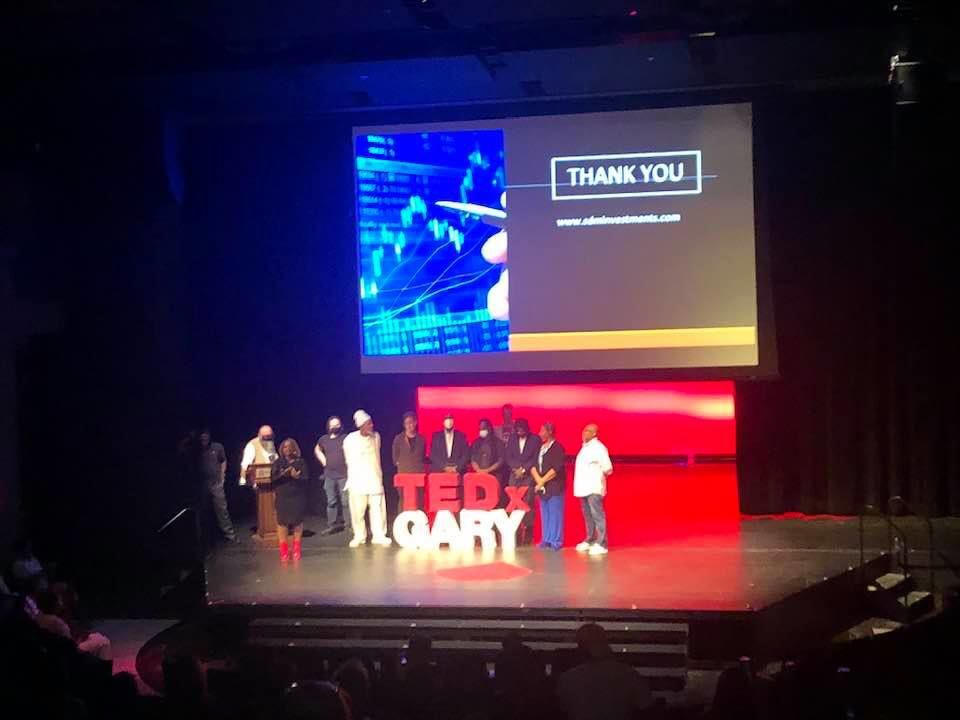 GARY — A slew of speakers at the second annual Gary TEDx presented thought-provoking ideas, including reinvesting in one's self and rejuvenating the community.

"No one, absolutely no one, learns when they’re speaking," Vernon Williams said.

The speakers addressed a variety of subjects, including telling Gary stories, violence in commercial rap music, financial planning for the future and working toward one's dreams. They delivered messages of hope and inspiration.

"Tonight I want you — all y'all — to rejuvenate something," Cashus D said. "Rejuvenate. Maybe use grapeseed oil instead of vegetable oil, that cheap stuff you get from Aldi's. Rejuvenate. Put some good stuff in your body. If you want to drink that iced tea, go and drink some water too. And get out and rejuvenate the community."

Dozens gathered to hear the speakers give 18-minute talks that were filmed so they could later be posted on YouTube at Arts & Sciences Building Main Stage Theatre at the School of the Arts on Broadway.

"We traveled all over the U.S. and world to learn about different cultures," said Anderson in his talk about the Decay Devils group. "What makes people excited about this country? What makes people want to visit? How can I bring that home? What can I do better here?"

The group of urban explorers returned home from their travels committed to reduce, reuse and recycle. Anderson said they've tried to think outside the box while working on historic preservation projects in Gary.

"You don't have to cater to everyone's expectations," he said. "Sometimes you have to put yourself first. And when you put yourself first and grow passionate about your idea, your project, you're going to get people excited and find people who want to support you."

The Decay Devils have been working to invest $5 million into restoring and repurposing the historic Union Station downtown. They also have three books and five gallery exhibits coming up over the next two years.

McKenya Dilworth, MAED and Jeffrey Smith curated TEDx Gary 2021, which they hope to bring back as an annual event.

The Rolling Stones discuss if 2021 tour will be their last

Matthew McConaughey weighs in on his future in politics

Matthew McConaughey weighs in on his future in politics

WATCH NOW: A Metro Ports official talks about how cargo gets unloaded at the Port of Indiana-Burns Harbor

TEDx returns to Gary with ideas worth spreading

GARY — Millions of people have watched TED Talks on subjects like "The power of introverts," "strange answers to the psychopath test," "the da…

South Shore Arts will soon bring back its annual Salon Show, which features the work of artists from Northwest Indiana and neighboring Cook County.

The Spaniels Forever and The Robby Celestin Band will perform a free show in downtown Highland on Mother's Day.

Gary Mayor Jerome Prince delivered his first in-person State of the City address Wednesday at the RailCats stadium, where he discussed economic development projects and progress on key initiatives.

“We all want a clean city, and we want to proud of our neighborhoods when we look out of our windows,” Gary Mayor Jerome Prince said.