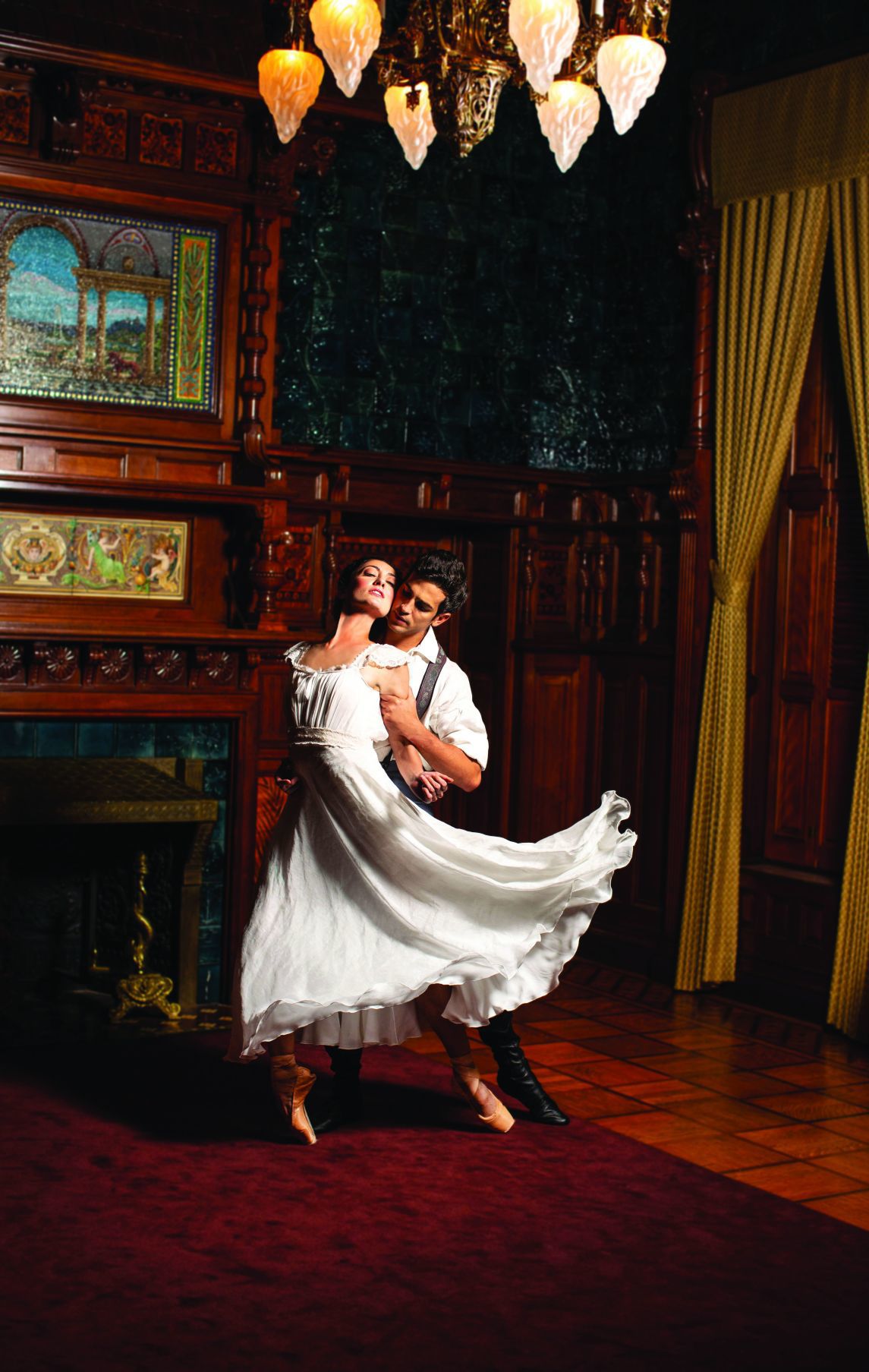 Victoria Jaiani and Alberto Velazquez perform in "Anna Karenina" by The Joffrey Ballet. 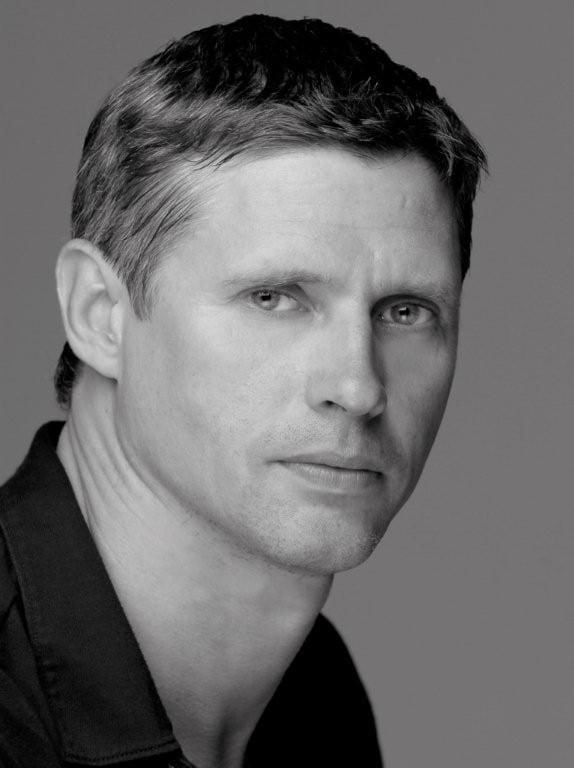 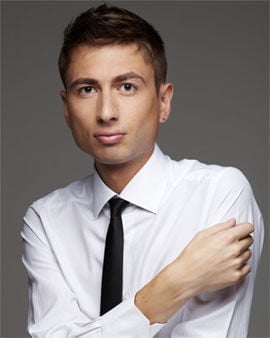 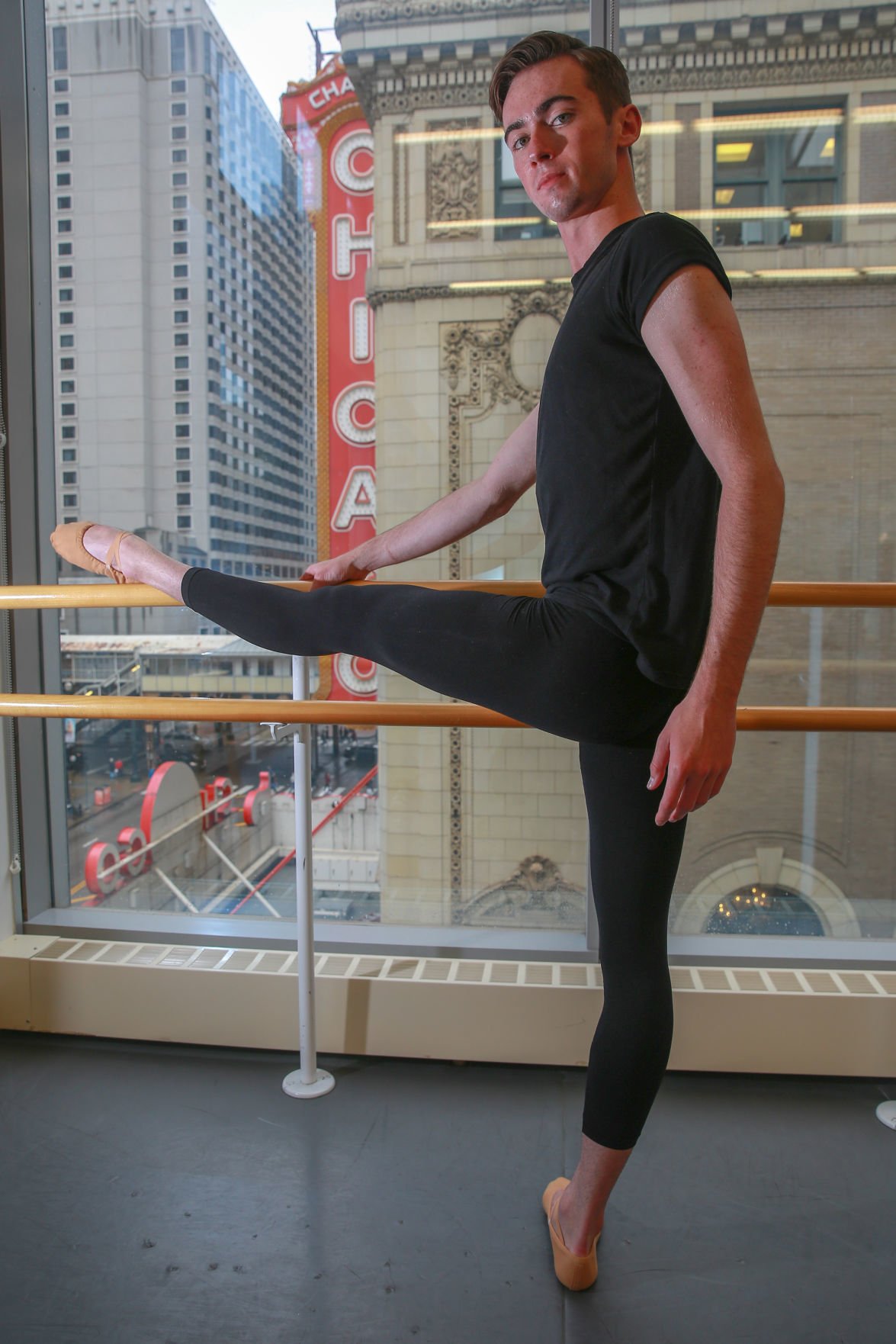 Evan Boersma of Dyer will perform in "Anna Karenina.'

It's not often an artistic organization commissions a special work. When it's The Joffrey Ballet and the work is a re-imagining of the famed novel "Anna Karenina," it's definitely something special.

The acclaimed Chicago dance troupe will present the world premiere of "Anna Karenina" Feb. 13 to 24 at The Auditorium Theatre.

"I've always loved the story," Wheater said. "It's as relevant today as when it was written."

"Anna Karenina," written by Leo Tolstoy, tells the story of a Russian aristocrat, who is married and is involved in a doomed affair with a count. The production puts the spotlight on love's difficulties, politics, morality and a multitude of life's tragedies.

"It's about life, love and infidelity," Wheater said.

The artistic director said the creative team behind the making of "Anna Karenina" has been amazing. "They've taken an 800-page novel and distilled it down to a two-hour work."

Wheater said he was very excited for the debut. "Everyone in the company is so behind this project," he said.

"Anna Karenina" will star the entire Joffrey company, including member Evan Boersma, who grew up in Dyer. He joined the troupe a little over a year ago.

"I'm so honored to be a part of this new production," Boersma said, during a recent interview. "I think people are really going to like the show."

"Yuri Possokhov has done a great job choreographing the ballet," he said, adding audience members will definitely be drawn into the work.

"It's a big production, very romantic with lots of dramatic moments," Boersma said. Boersma performs in various group numbers throughout the production. He said he's happy to be able to help tell the "Karenina" story in a "new way" through dance.

"Anna Karenina" stars dancer Victoria Jaiani as the title character. "This is a special moment in her (Jaiani's) career," Wheater said, adding it's definitely monumental to have a work created for you.

The Joffrey Ballet is also partnering with The Australian Ballet to present the production. After being performed in Chicago, "Anna Karenina" will be performed in Melbourne, Australia in May 2020.

Wheater said the partnering with The Australian Ballet is a "way to share costs" of putting on such a massive production. "It's the way of the future," he said.

The artistic director said dance fans from across the globe have shown an interest in this show. Many audience members will be traveling from afar to see "Anna Karenina," Wheater said.

Cher doesn't believe in giving a mundane performance. The singer, who has been lighting up the stage since the 1960s, remains an entertainer w…

Mark Spencer, director of Gary’s West Side Theatre Guild’s “A Soldier’s Play,” can now cross off an item on his directorial to-do list with hi…

There'll be a mix of interesting films on the roster this weekend at Gary's Glen Theatre.

The Tony Award-winning musical "Dear Evan Hansen' has finally made its way to The Windy City.

'Trial of Hippocrates' to be staged by National Hellenic Museum

CHICAGO — Theater fans interested in history and law will want to take a seat for a fascinating, dramatic "trial."

Victoria Jaiani and Alberto Velazquez perform in "Anna Karenina" by The Joffrey Ballet.

Evan Boersma of Dyer will perform in "Anna Karenina.'