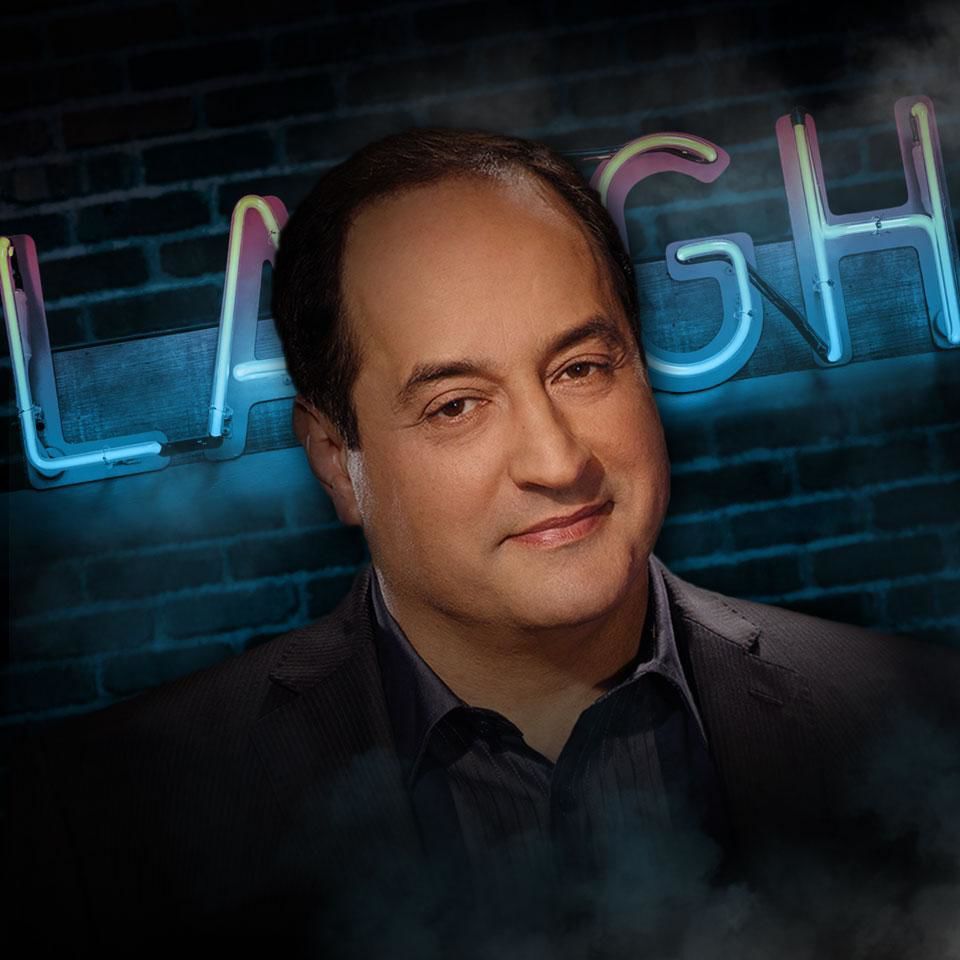 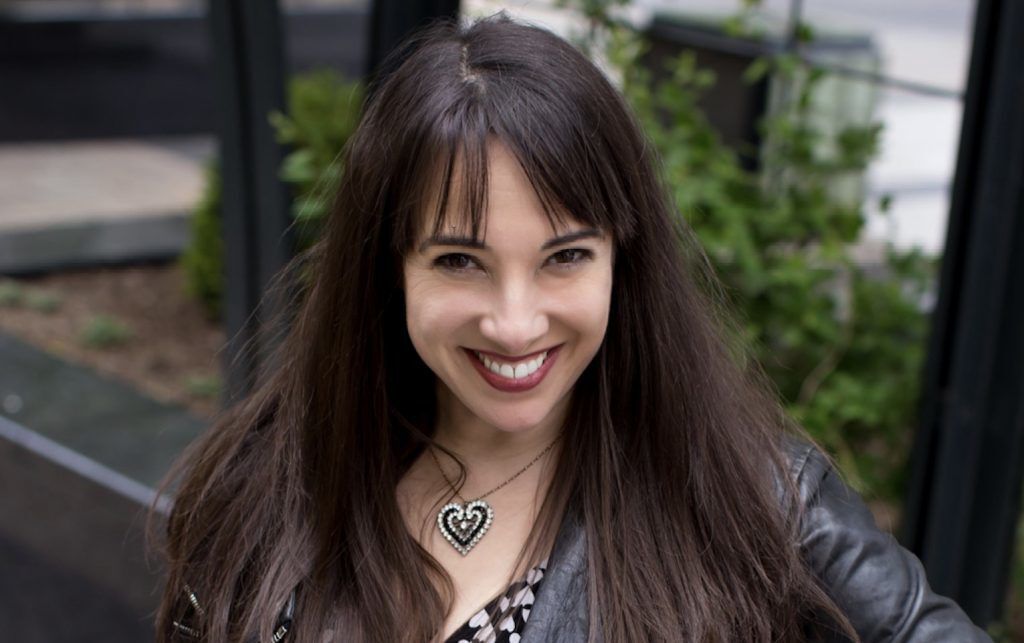 Humor and a good meal await attendees of an upcoming night of comedy in Munster.

The Center for Visual and Performing Arts and Trama Catering will present Comedy Night at the CVPA, 1040 Ridge Road, Munster on Oct. 23 in the center's ballroom.

Comedy Nights at the CVPA began in 2011 and were originally held in the center's ballroom allowing guests to dine and watch the show in one room. Later, the show was moved to The Theatre at the Center. Now, due to the pandemic and the theater being closed, Comedy Nights are presented in the ballroom.

LaPorte, who is a former Chicago truck driver and dock worker, appeared on season 8 of "Last Comic Standing" and has also appeared on "The Godfathers of Comedy" on Showtime. He's also been in various feature films.

Vasquez has appeared on comedy club stages, in festivals and on theatrical stages through the years. She's also been a popular radio host in Chicago.

Guests are asked to wear masks ( a nose and mouth covering) while walking about and entering and exiting the building. Masks may be taken off once seated at the dinner table.

Wondering what your town's trick-or-treat hours are? Here's a list

Wondering what your town's trick-or-treat hours are? Here's a list

Britney Spears 'flattered' the world is so ‘concerned’ with her life

Britney Spears 'flattered' the world is so ‘concerned’ with her life

A Friendly Attraction: Visit The 'Friends' Experience in Chicago

The Friends Experience: The One in Chicago opened recently and continues through Jan. 3 at The Shops at North Bridge at 540 N. Michigan Ave. in Chicago.

Restaurant Scene is a regular feature showcasing restaurants in the Region.

Dinner and a movie: CVPA presents Hitchcock's 'Birds,' a meal and special Q&A

A dinner and movie event will be presented Oct. 30 in the ballroom at The Center for Visual and Performing Arts in Munster.. A showing of Alfred Hitchcock's thriller "The Birds" will be featured at 7 p.m. as part of the "Dinner and Movies" program through Trama Catering. Dinner begins at 6:30 p.m. Doors open at 5:30 p.m.

Check out this calendar of events happening in the Region.