"Potted Potter: The Unauthorized Harry Potter Experience - A Parody by Dan and Jeff" continues to Jan. 19 in Chicago. 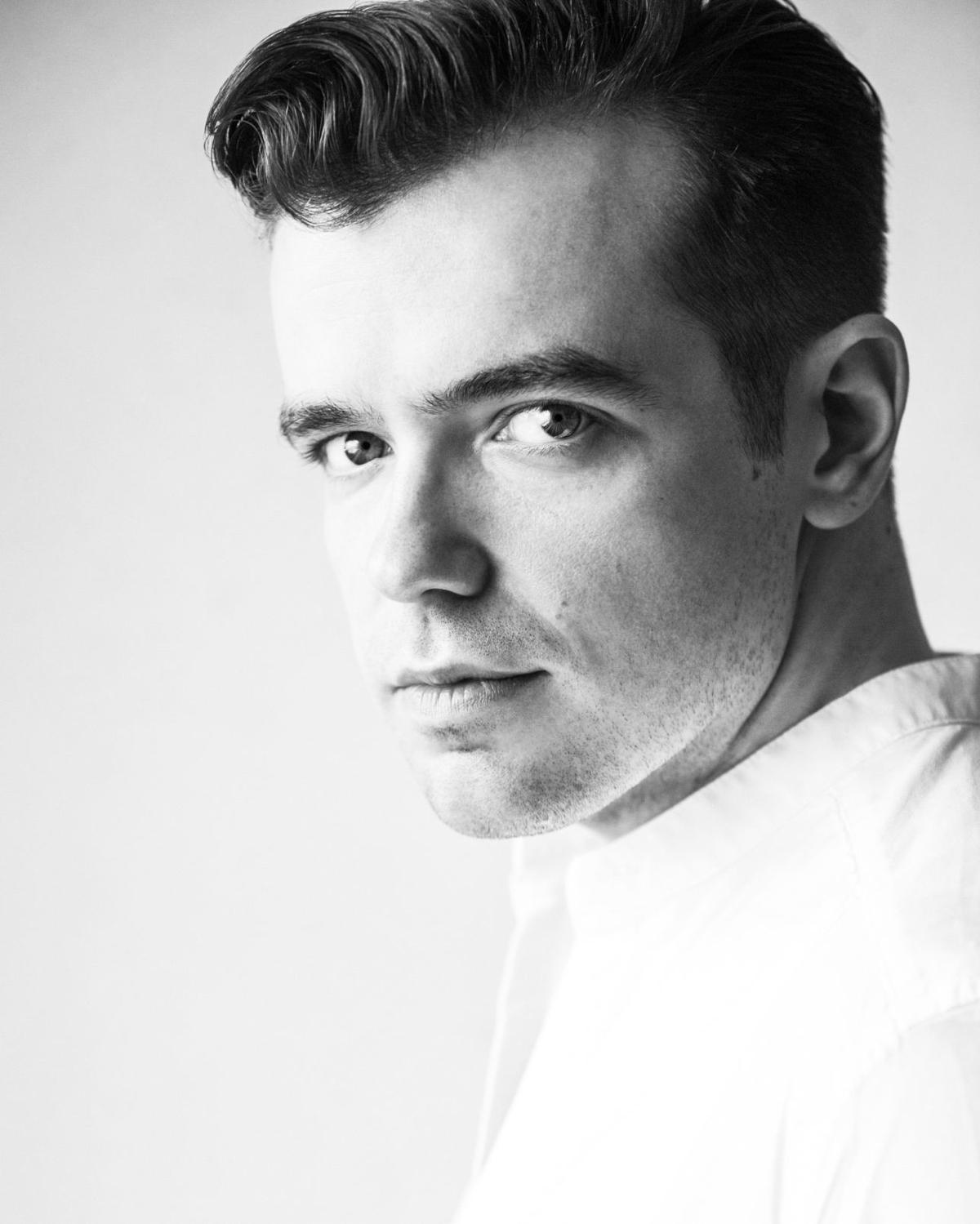 Zany, magical happenings are taking place on stage in the Windy City.

"Potted Potter: The Unauthorized Harry Potter Experience — A Parody by Dan and Jeff" is starring at The Broadway Playhouse in Chicago and runs through Jan. 19.

"We're very excited to be back," said James Percy, who's starring in "Potted Potter" with Joseph Maudsley. "It's one of our favorite cities to entertain in." Percy said Chicago audiences are always so responsive and loyal.

"Potted Potter" presents a hilarious, condensed or "potted" version of all seven Potter books in a 70-minute show. The production was first staged in  2006. That first production actually grew out of the fact that creators Daniel Clarkson and Jefferson Turner were big fans of the original Harry Potter book.

"It keeps changing and evolving. We try and keep it fresh, new and exciting," he said.

When they're in different cities, he explained they try to put in "little gems and local references" relating to the locales they're playing.

The Harry Potter books, written by J.K. Rowling, tell the tale of the young wizard and his friends and relay the classic messages of good versus evil.

"(The show) is a real tribute to the Harry Potter universe," Percy said.

During a past interview with Clarkson and Turner, the creators said their first production was done on a small scale. They presented a version of the show for an event in front of a book store celebrating the release of the sixth book.

Percy said there is a challenge to performing the fast-paced show.

"The biggest challenge is stamina, because it's just the two of us and no break," he said. "We're on stage until the very end and have to keep going from start to finish."

The actor said he "grew up with the books" and has been a fan through the years.

The Harry Potter books, Percy said, are special to many people. He added Potter is as endearing as a family member to many. "They've grown so attached (to the books)."

During a past interview with co-creator Turner, the actor/writer said Potter was a "British hero and we don't have many of them."

"It was like Beatlemania when the first book came out," co-creator Clarkson has said.

Percy hopes audience members get totally engrossed in the production, that they laugh and have a great time.

"You can come in and forget about the rest of the world and everyone else."

KC and The Sunshine Band keeps fans dancing in concert

Entertainment roundup: A mix of shows take the stage in January

With the beginning of the new year comes a varied mix of theatrical productions, concerts and entertainment options on the scene.

'Phantom' a hit once again on Chicago stage

One of musical theater's beloved productions is starring on stage at Chicago's Cadillac Palace Theatre.

GARY — "You guys are so good," said Jackie Jackson, as he hugged singer Taylor Iman after her performance of "I'll Be There" at Gary's West Si…

The Jackson brothers gathered with other key individuals and guests at Thursday's groundbreaking for the Hard Rock Casino in Gary.

Hail to the King: The Elvis birthday celebration returns to the Region

The Elvis Birthday Spectacular will be presented Jan. 18 at The Venue at Hammond's Horseshoe Casino. Elvis tribute artists will pay homage to the King and his January birthday.

"Potted Potter: The Unauthorized Harry Potter Experience - A Parody by Dan and Jeff" continues to Jan. 19 in Chicago.