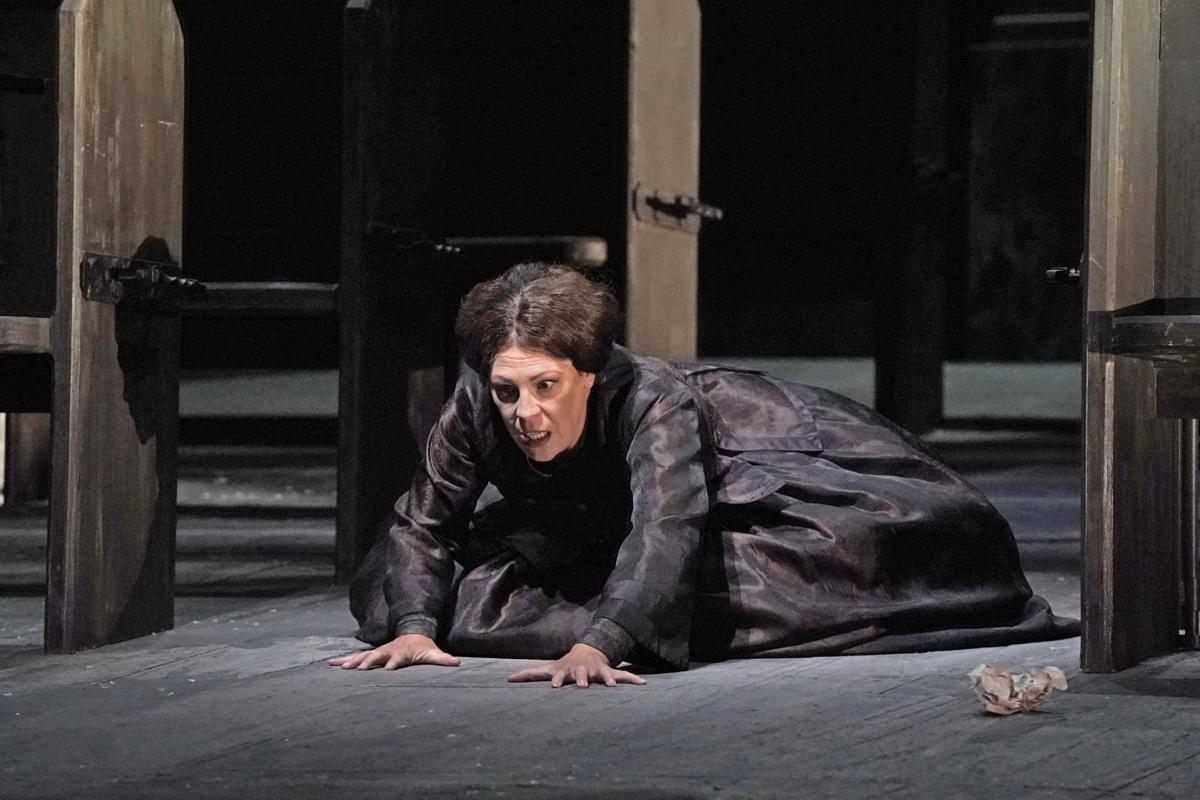 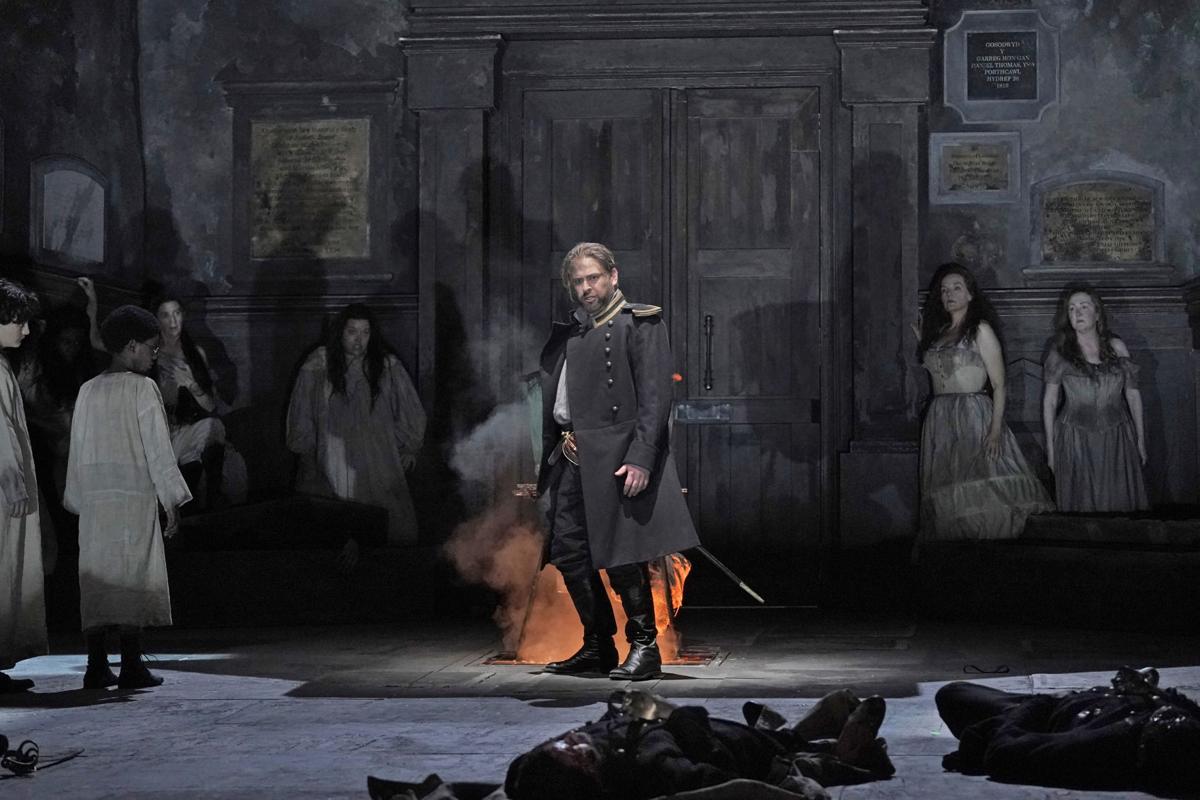 Craig Colclough is Macbeth in Verdi's "Macbeth," running through Oct. 9, at Lyric Opera of Chicago.

It's been a year and a half since opera fans have had the pleasure of gathering at Lyric Opera of Chicago for a show.

Now, as theaters around the Windy City are opening their doors, Lyric Opera has also welcomed its first audiences since the pandemic began. Lyric Opera is currently presenting Verdi's "Macbeth" through Oct. 9.

"Macbeth," the tragedy penned by Shakespeare, tells the story of Scottish general Macbeth and his power hungry, murderous ways. After being told by witches that he will become king of Scotland, he takes the prophecy into his own hands, letting his and his wife Lady Macbeth's greedy sides get the best of him, and murders the king to ascend the throne. Throughout the show, further mayhem occurs and guilt-stricken anguish is experienced by Macbeth.

The music, composed by Verdi, is a stunning work filled with much passion and depth.

Craig Colclough stars as Macbeth with Sondra Radvanovsky as Lady Macbeth in the production. Colclough and Radvanovsky interact well as a couple caught in this tragedy escalated by their own greed.

Radvanovsky, who hails from Berwyn, exhibits outstanding vocal capabilities throughout the show. Her voice has all the energy, anguish and power one would expect from Lady Macbeth.

Among other noted performances are those of Joshua Guerrero as Macduff and Christian Van Horn as Banquo.

The large cast, which includes the Lyric Opera Chorus, is a joy to watch and listen to for this opera, which is performed in Italian with English translations.

All the other theatrical elements from costumes, dramatic lighting and interesting staging all blend to make this "Macbeth" a production to see. Save for a few slow moments in Act 1, Verdi's "Macbeth" easily draws in audience members for an engaging night of entertainment.

Boney James will bring his show to Hammond on Friday.

The Gary International Black Film Festival (GIBFF), which is celebrating its 11th year, will be held Oct. 8-10 in Gary.

Craig Colclough is Macbeth in Verdi's "Macbeth," running through Oct. 9, at Lyric Opera of Chicago.