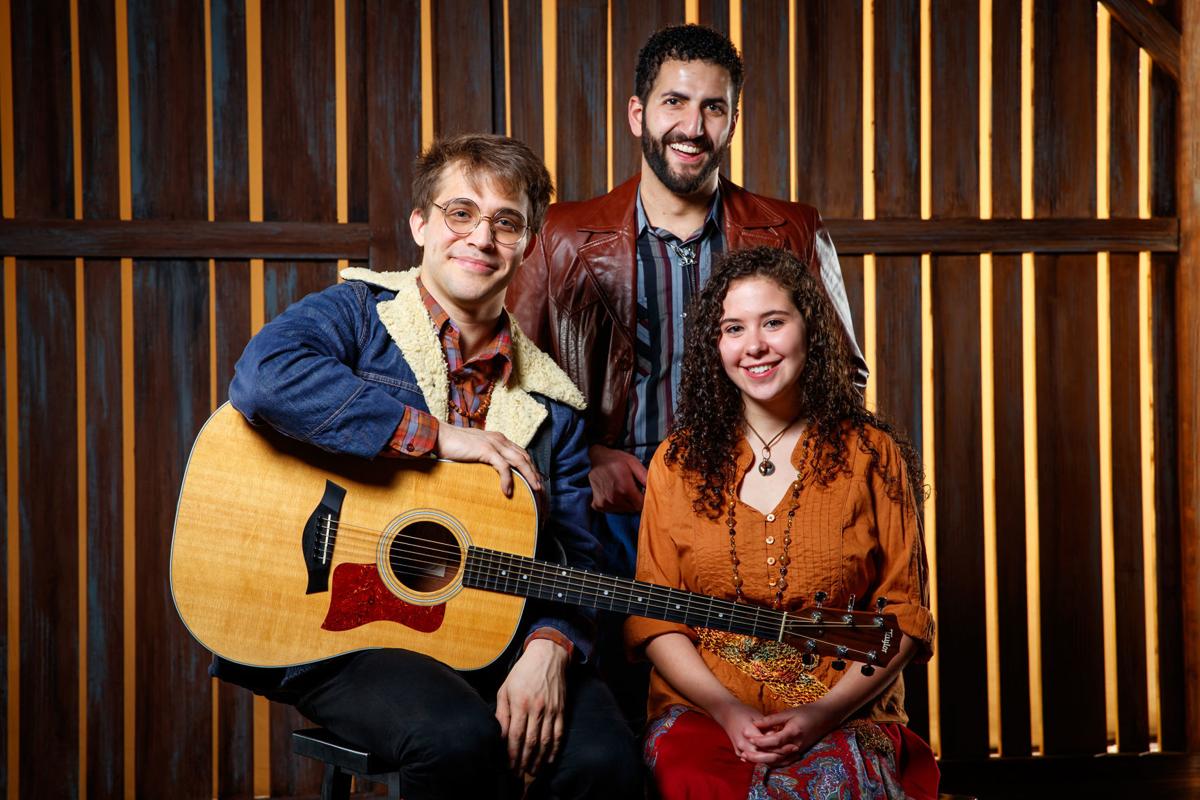 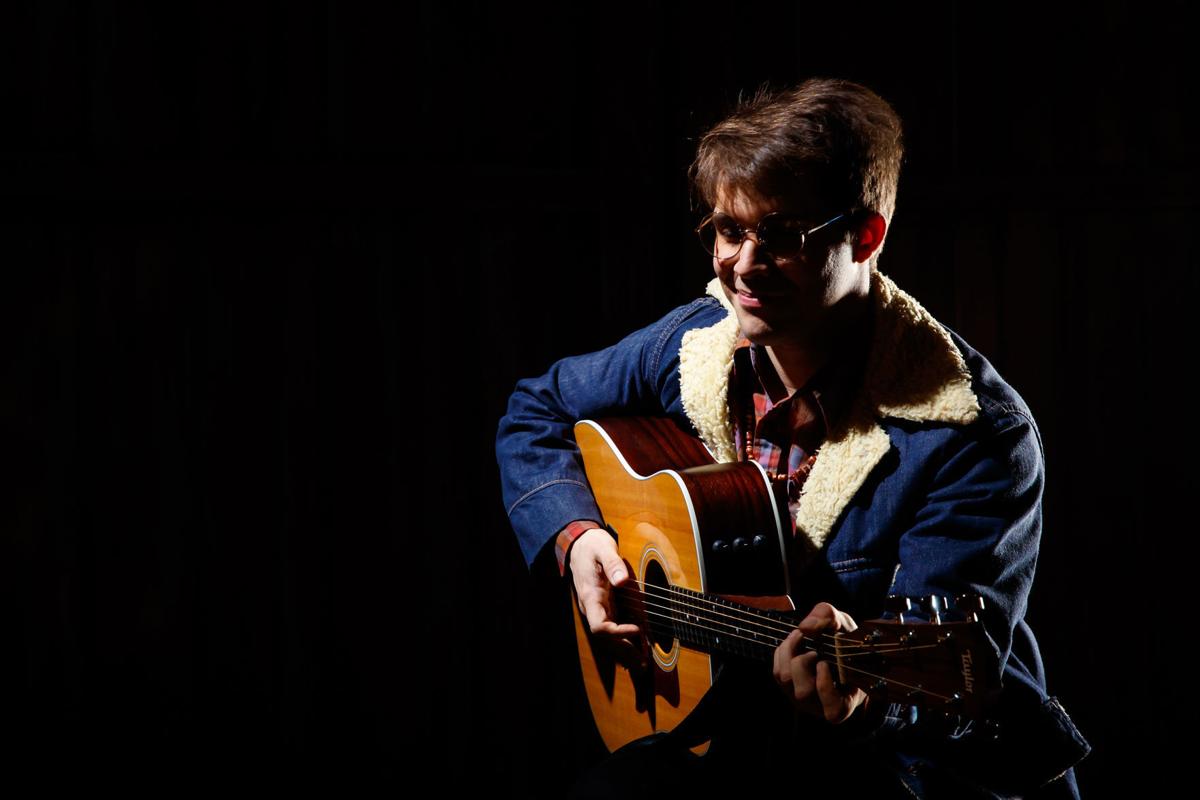 THROUGH MARCH 22. Theatre at the Center, 1040 Ridge Road, Munster. 219.836.3255, theatreatthecenter.com. The life and music of John Denver, who topped the charts in the '70s with country-pop smashes such as “Rocky Mountain High” and “Thank God I’m a County Boy,” makes its Chicagoland premiere with Theatre at the Center’s first production of 2020.

Fans of the music of John Denver will want to be in the house when Theatre at the Center's latest production opens in previews this week.

"This show is so much fun. I'm having a blast performing the music," said Steven Romero Schaeffer, who performs as singer/composer John Denver in the production. Schaeffer said when he and the other cast members pick up the instruments and dig into the rich catalog of songs, they really "jam to John Denver."

Schaeffer, who last performed at Theatre at the Center in "Big River" in 2017, said he's glad to be back at Northwest Indiana's regional theater. "I love it here," Schaeffer said. The actor also said it's great to be working with director Linda Fortunato and his fellow cast members.

The musical catalog of '70s superstar John Denver, Schaeffer said, is made up of many beautiful selections. The show features a variety of tunes written and made famous by the country/pop/folk troubadour. Schaeffer mentioned something that Denver said about his music that really struck him as a performer.

Denver, Schaeffer said, wanted to make music to make "people feel good" because that's what the musician himself wanted to take away from listening to music.

"Almost Heaven," which was written and adapted by Peter Glazer, celebrates Denver's life and career through its relaying of various stories of his life and performances of his songs. It can be categorized as more of a revue than a strict "play" about Denver. Among tunes audience members will hear in the production are "Rocky Mountain High," "Annie's Song," "Sunshine on My Shoulders," "Country Roads" and others.

Schaeffer said Denver's music was pretty eclectic in the sense that it crossed various genres from country and pop to folk.

"I know my grandma was very into (his music)," Schaeffer said, adding that once he was exposed to it, he genuinely liked the tunes.

"When I started to listen to it myself, I became a huge fan," he said. "I have a lot of respect for the man."

Calumet: The Land of Opportunity

Guns N' Roses kicks off world tour in March. The band plans to stop at Wrigley Field in July.

The life and career of one of the music industry's most iconic songstresses will unfold on stage in the Windy City next week.

"Summer: The Donna Summer Musical" runs Feb. 12-23 at The Nederlander Theatre in Chicago. With a book by Colman Domingo, Robert Cary and Des McAnuff and songs by Summer, Giorgio Moroder, Paul Jabara and other writers, the production recounts the story of Summer's rise in the music business and how she influenced the industry.

Exciting special effects are in the spotlight during Memorial Opera House's first major production of the new year: "Mary Poppins."

Music scholar and social justice advocate Adrian Dunn will bring the "Black Music Matters Tour" to the Reva and David Logan Center for the Arts at the University of Chicago at 7:30 p.m. Feb. 16.

Joffrey heats up the stage in 'The Times Are Racing'

The Joffrey Ballet is currently heating up the stage with "The Times Are Racing," a program featuring mixed repertory. The production continues through Feb. 23 at The Auditorium Theatre in Chicago.

THROUGH MARCH 22. Theatre at the Center, 1040 Ridge Road, Munster. 219.836.3255, theatreatthecenter.com. The life and music of John Denver, who topped the charts in the '70s with country-pop smashes such as “Rocky Mountain High” and “Thank God I’m a County Boy,” makes its Chicagoland premiere with Theatre at the Center’s first production of 2020.