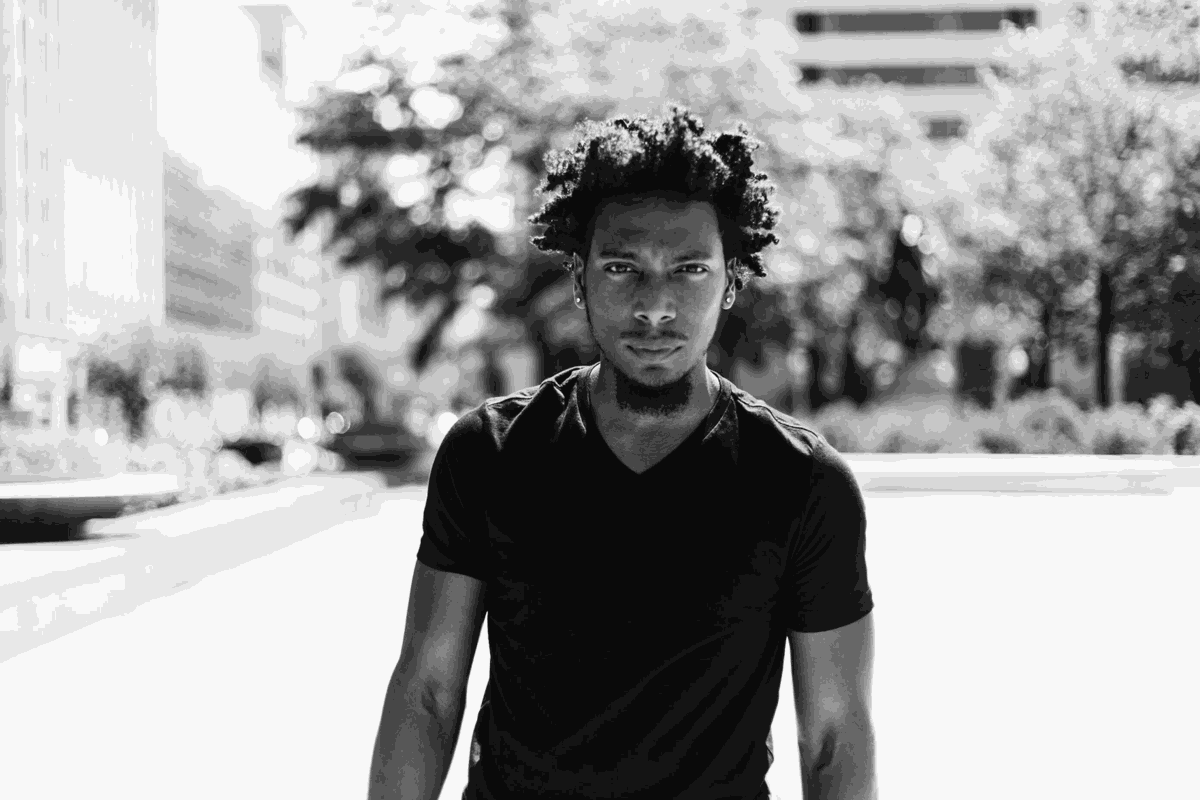 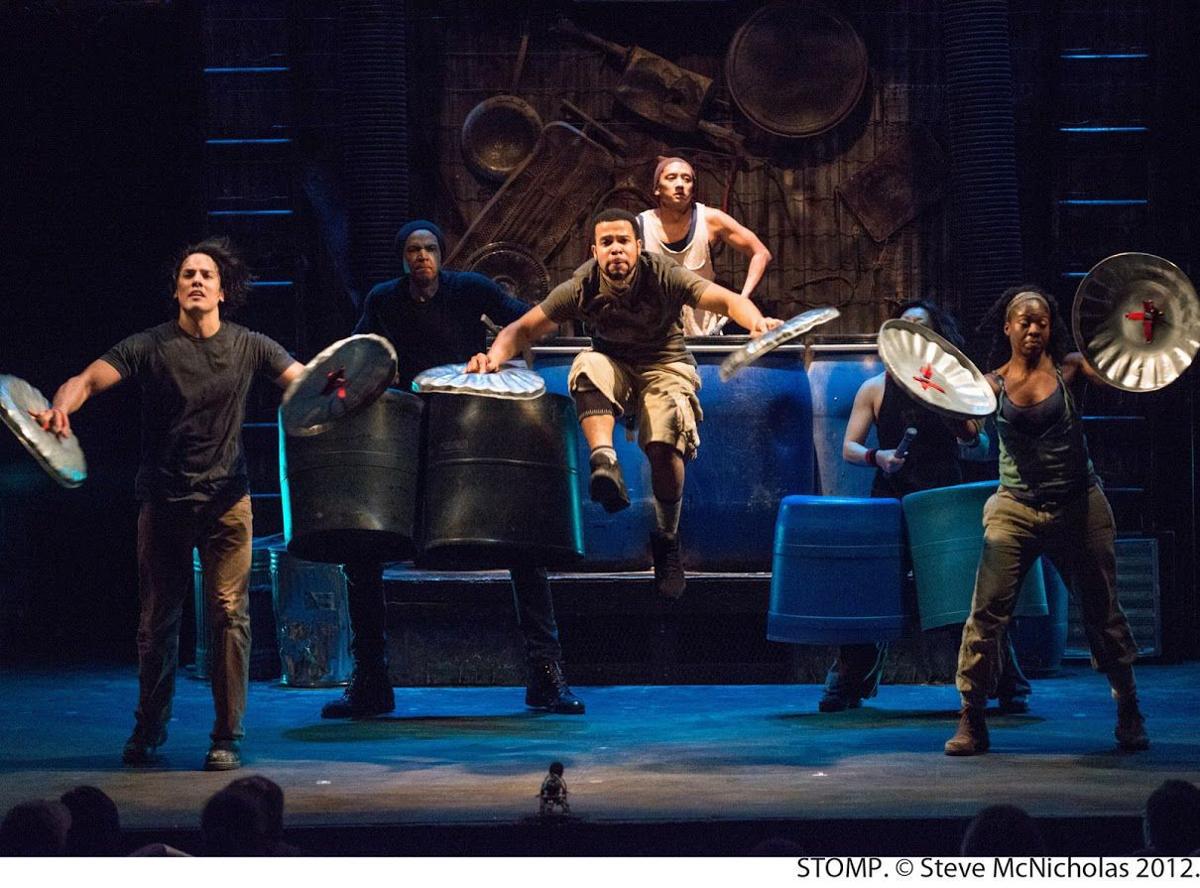 "Stomp" runs through Dec. 30 at The Broadway Playhouse in Chicago.

"Stomp" runs through Dec. 30 at The Broadway Playhouse in Chicago.

The popular percussive show "Stomp" has returned to Chicago.

"Stomp," which puts the focus on assorted items and gadgets used by performers to make a variety of percussive sounds, continues to Dec. 30 at The Broadway Playhouse at Water Tower Place in Chicago.

"It's something people connect with because we're using household items," said Artis Olds, a Chicago native who's performing in the "Stomp" cast. The everyday items are turned into the most unusual and creative of instruments as the cast performs in exuberant numbers.

Olds, who grew up on Chicago's West Side, said he's happy to be back in the Windy City."It's always great to come home and perform. I believe Chicago is the most beautiful city in the whole whole," Olds said.

"Stomp," which was created by Luke Cresswell and Steve McNicholas, is now celebrating its 25th anniversary.

The production has pretty much remained the same through the years. "But every so often the show's creators will make a new piece for the show," Olds said. Assorted items used in "Stomp" include poles, grocery carts, paint cans, brooms, hub caps and more.

Olds joined the "Stomp" cast in 2016. He said he remembers the first time he saw the dynamic show. "I was introduced to 'Stomp' by watching the HBO special," Olds said.

The performer attended Proviso West High School and was involved in marching band and dance. "I always enjoyed music and dance. I was never a really shy person," he said.

Olds has a great deal of experience in stepping and developed his stepping skills while in college as a member of Alpha Phi Alpha Fraternity. He said he's not only versed in stepping but a variety of African dance styles.

The performer was a member of the group Step Afrika! He's also had the opportunity to be featured in an interactive, virtual exhibit at The Smithsonian National Museum of African American History in Washington D.C. where he is shown teaching the art of stepping.

The artist also has performed with musicians/artists Kanye West, John Legend and The Roots.

Olds believes the arts help one "become a better citizen" and through various arts, he said, people can "come together and realize we're more similar than different."

Role of a lifetime: Hobart native stars in 'Green Book'

Mike Hatton finds it a bit hard to believe he has a role in the new film "Green Book."

It's time once again to celebrate the joy of the season with Northwest Indiana Symphony Orchestra.

There's a song-and-dance extravaganza happening on stage at Marriott Theatre in Lincolnshire.

James Ward has done his part to help bring the new film, "Spider-Man: Into The Spider-Verse," to life.