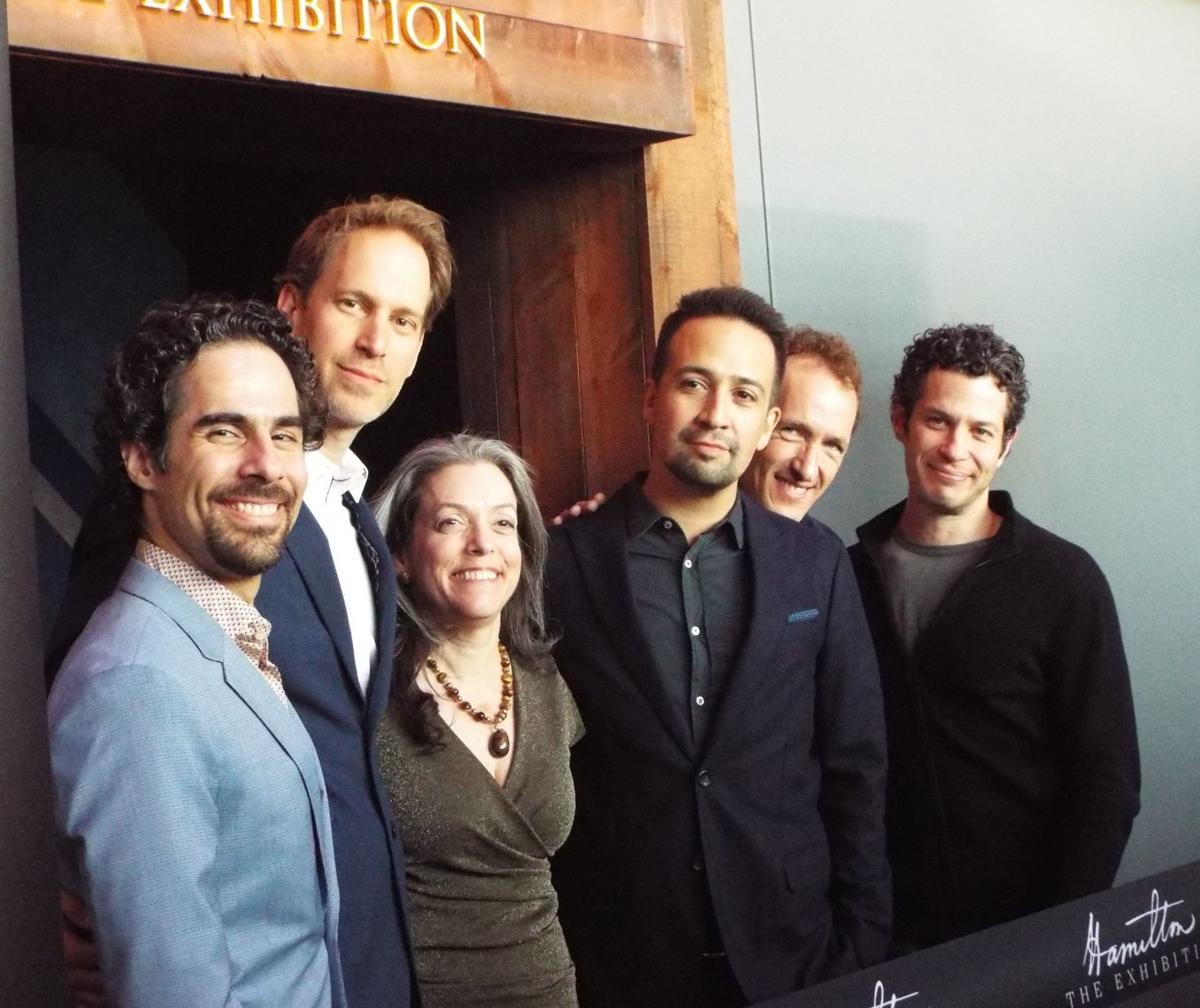 Members of "Hamilton: The Exhibition" creative team, including Lin-Manuel Miranda, center, are pictured prior to the exhibit's ribbon cutting at Northerly Island in Chicago. 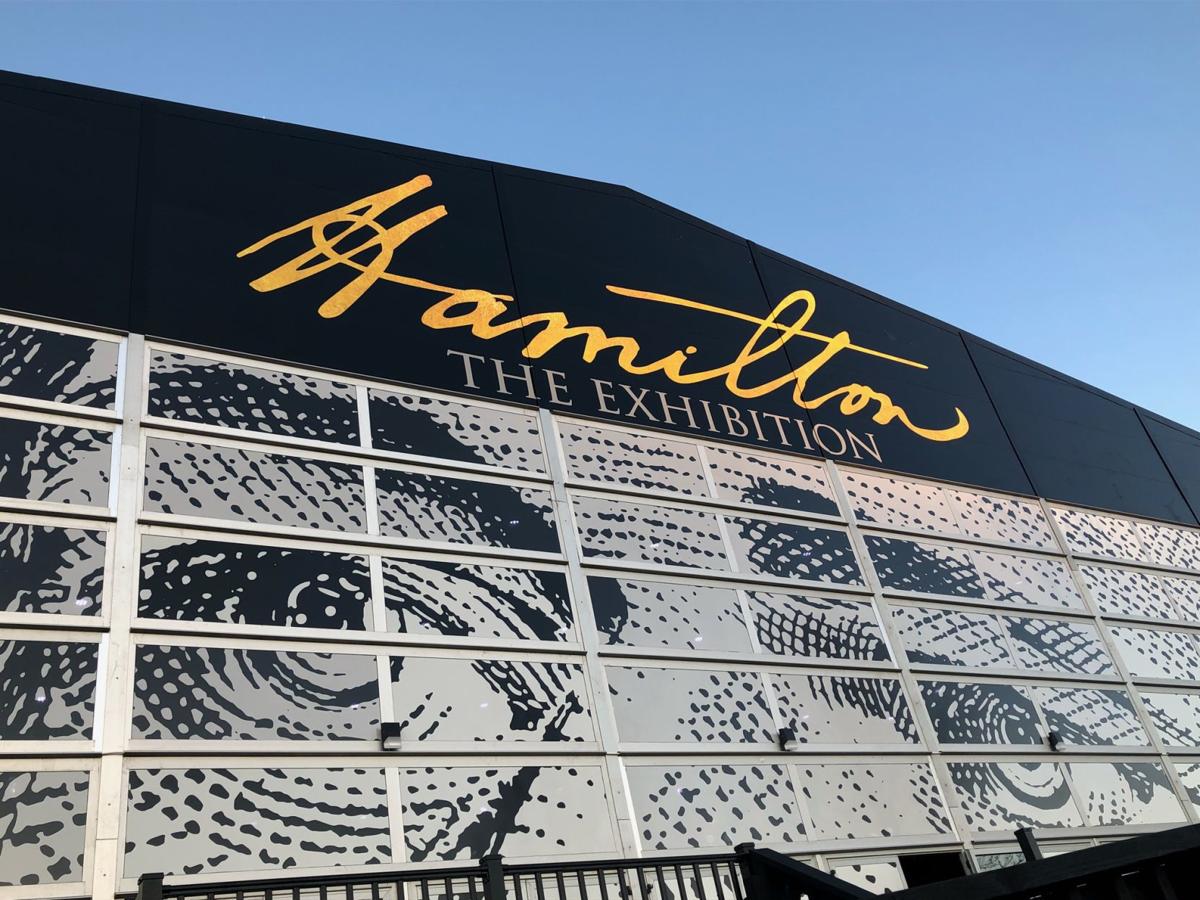 Exterior of "Hamilton: The Exhibition"

There's a new attraction for people to explore in Chicago.

The display, housed in a large free-standing building, is meant to offer an immersive experience and a "deep dive" into Hamilton's time period.

"This allows you to do those deep dives as you do it. You can go through and just be surrounded by the music or you can go through and learn about slavery in the Caribbean during Hamilton's time in St. Croix or you can get a look at the role of women during the Revolutionary War. It's a chance to go down all of those avenues you can't do in a linear fashion," said Miranda, during the press conference.

Korins said they tried to give the exhibit as realistic and "detailed" rendering as they possibly could.

"It was a substantial effort," Korins said. "And as someone just said to us - we added to the skyline of Chicago."

The exhibit, which is in an open run, will eventually travel to other cities. Korins said he hopes it has a long stay in Chicago.

Miranda said he got his first look at the exhibit, which he called the "monolith," the night before the press preview.

Chicago was the perfect place to debut "Hamilton: The Exhibition," Miranda said.

"We love Chicago so much. It's the first place we opened 'Hamilton' after our Broadway debut. This feels like a thank you for greeting us with open arms to give Chicago something that doesn't exist anywhere else in the world," Miranda said.

"Hamilton: The Exhibition" features everything from an audio tour with narrated historical information from playwright Miranda to various scenes including George Washington's war tent; a replica of the streets of New York in 1776; a room featuring the duel between Hamilton and Burr; the St. Croix hurricane scene and much more.

Filmmaker Deon Taylor is luring people to cinemas once again with his latest movie, "The Intruder."

The iconic musical "West Side Story" is gracing one of Chicago's beloved stages.

Make plans to gather up the family to spend a little time enjoying "American Girl Live."

Neo-Futurists celebrate anniversary with new show and other works

The Neo-Futurist Theater has been delivering creative, innovative works for the past three decades.

Members of "Hamilton: The Exhibition" creative team, including Lin-Manuel Miranda, center, are pictured prior to the exhibit's ribbon cutting at Northerly Island in Chicago.

Exterior of "Hamilton: The Exhibition"