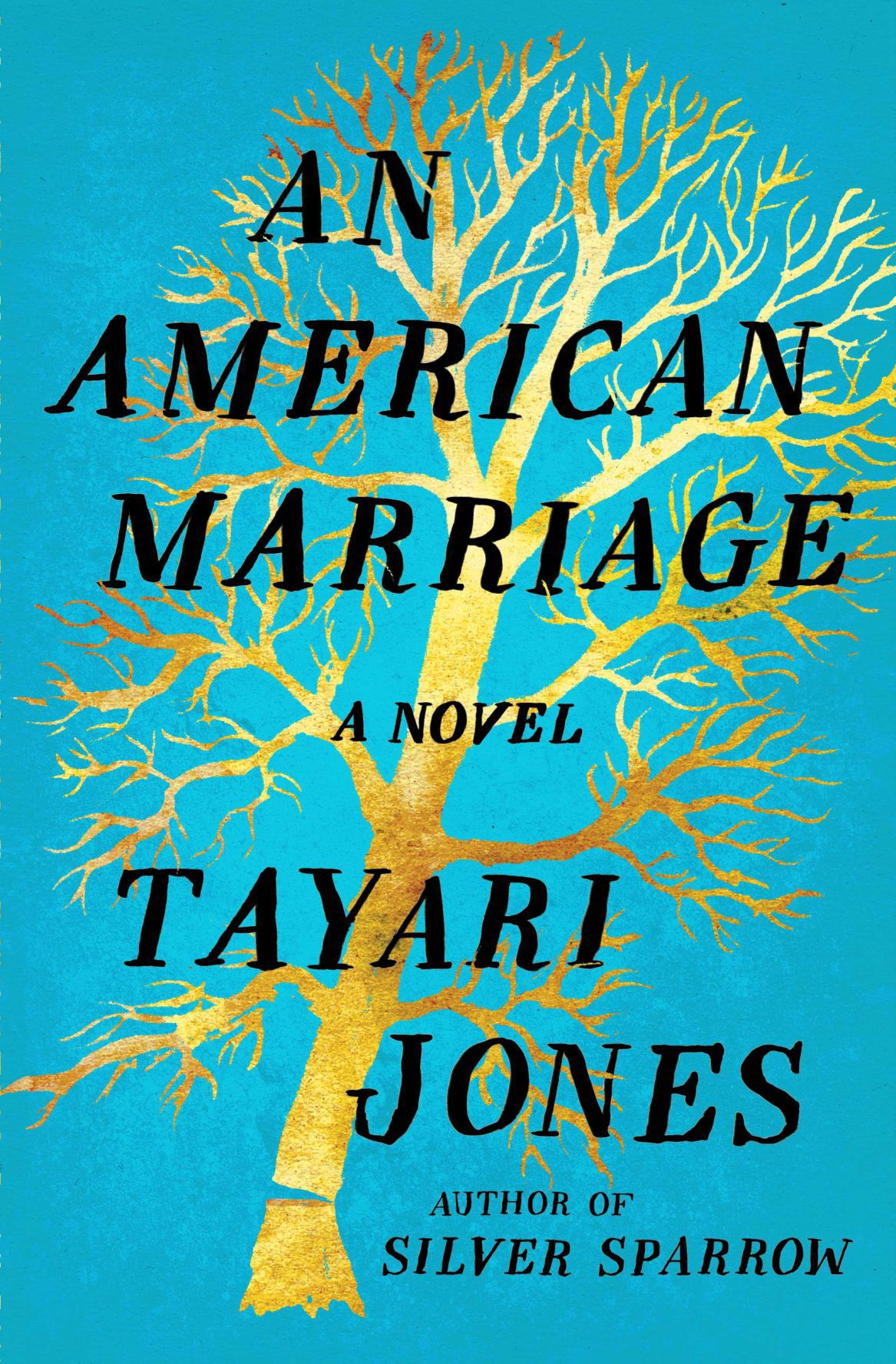 'An American Marriage: A Novel' 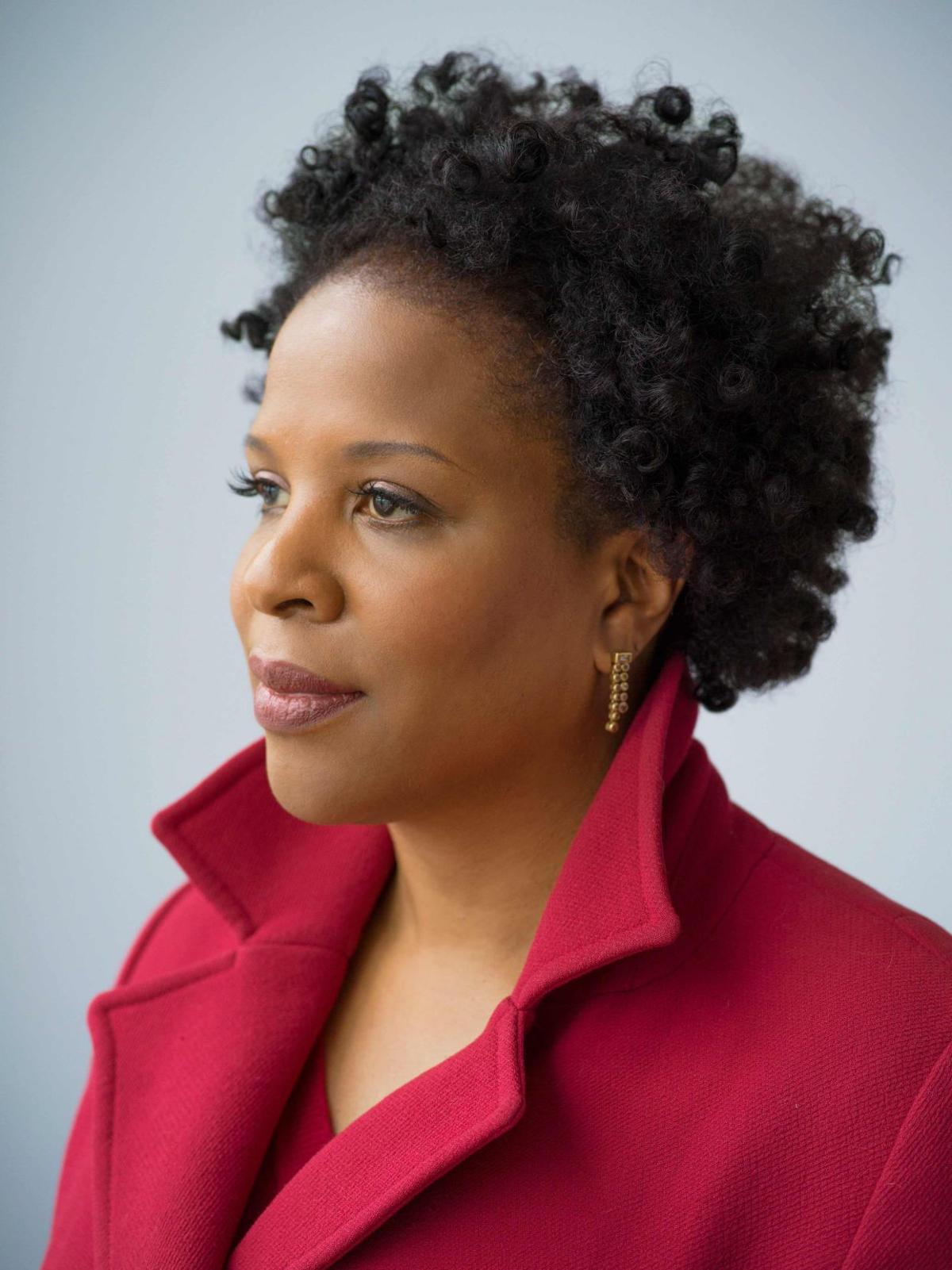 He did it on one knee.

One knee, with a nervous grin on his face and a velvet box in his shaking hands, asking you the Question of a Lifetime. You’d talked about this day but it was still a surprise and now you have planning to do, just the two of you. Or, as in “An American Marriage” by Tayari Jones, three …

The last time Roy Othaniel Hamilton enjoyed a truly happy evening was about a year-and-a-half after he married his wife, Celestial, the only woman (after his Mama) that he ever really loved. It’s true that they’d been arguing that night — they argued and made up, argued and made up a lot then – but things were going well. They’d even talked about having a baby on that last happy evening before the police broke down the door of their room at Piney Woods Motel and arrested Roy for a rape he didn’t commit.

His life was supposed to be with Celestial. He believed that all along.

They’d met in college: his buddy, Andre, was her best friend and Dre introduced them but Roy and Celestial didn’t click until years later. They met again, dated, and the rest was, well, not exactly smooth. He cheated on her a time or two. She’d freeze him out when she caught him, but she knew she was his woman.

Celestial also knew the man she married, and Roy wasn’t capable of raping some woman six years older than his own mother. But a jury wouldn’t believe her, wouldn’t believe him, would only believe an old woman who pointed a finger … and there you go: Roy’s sentence was twelve years in a Louisiana penitentiary.

And, oh, they wrote letters, but they were apart longer than they weren’t and eventually, Celestial wanted to — needed to — move on. She found somebody else, somebody who was her future and her past, but she was still Roy’s wife.

And when Roy got out of prison seven years early, he hoped to remind her of that fact.

There’s a reason that Oprah picked “An American Marriage” as one of her books. Yes, this novel is that good.

Really, though, author Tayari Jones tells a simple story of boy-meets-girl-marries-her. It’s a fairy tale, modernized; a romance with a twist: Roy idealizes his marriage, while Celestial is a realist. He’s your basic Nice Guy. She’s been raised to take care of herself and speak her mind. His memories differ quite a bit from hers, and seeing both sides through their eyes makes their story better. Add a situation that hints at the unimaginable, and some additional, sometimes irritating, characters with influence and you’ve got a book filled with a tale that’ll keep you dry-mouthed, page-turning, and right on the edge of hollering.

This is a novel that unabashedly plays with your senses of right and not-quite-right. It also plays with your emotions, if you’ve ever been in love — so have a handful of tissues nearby. “An American Marriage” could bring you to your knees.

Celebs dressed to the nines to attend Fashion Awards in London

Celebs dressed to the nines to attend Fashion Awards in London

You were always a first-rate hide and seek player.

It could never happen to you.

You need a shave.

'An American Marriage: A Novel'