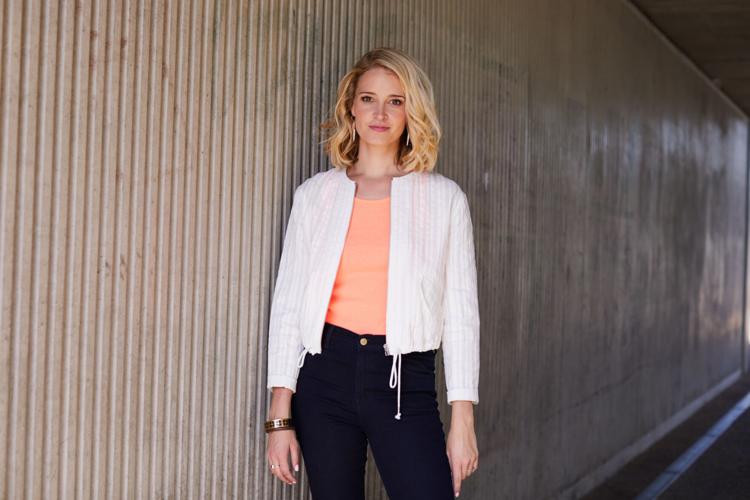 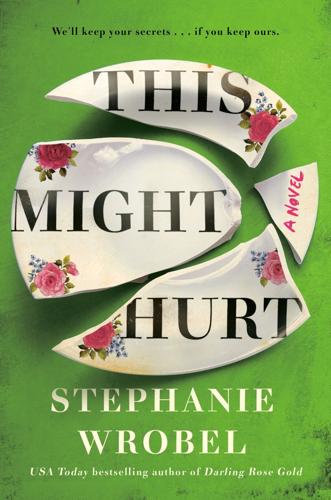 While her sister Nat is successfully climbing the corporate ladder in Boston, Kit has embraced life on a remote Maine island, where she enjoys the structure imposed by the leaders of Wisewood.

For most, Wisewood is a temporary respite from the world — a place for self-improvement and immersion into life totally off the grid as they work at maximizing themselves. One of the requirements for anyone staying there is having no contact with friends and family for the length of their stay, and not using their computers and cell phones. Not that they easily could. As Nat quickly discovers, cell service on the island is practically non-existent.

None of this daunts Kit, who is fully committed to Wisewood. Still reeling from the death of her mother, she’s excited when she is asked to join the staff even though it means undergoing a ritualistic — and painful — hazing. And she’s less than happy when Nat shows up to check on her.

For her part, Natalie senses the hostility of the staff from the beginning, when she shows up to take the boat to the island. It only gets worse when she arrives. The rooms have no curtains and she constantly feels as though she’s being watched; her cell phone disappears; and she sees her sister seemingly controlled by Wisewood’s leader, a woman known as the Teacher.

In her first novel, the USA Today bestseller "Darling Rose Gold," author Stephanie Wrobel explored the relationship between a mother and the daughter that she had systematically made ill for the attention and praise it got her.

“For this book I wanted to take a deeper look at cults and what makes them so appealing,” said Wrobel about her second novel, the aptly named "This Might Hurt." “If you dive deep enough, you find the shades, it’s not all black and white. I think the major commonality when it comes to cults is that people are searching.”

Told from three different points of view — Kit, Nat and an unidentified woman who was psychologically and physically abused by a demanding sadistic father — Wrobel, who is from Chicago but is now living in England, shows us how each character developed and what led them to the island.

And what, ultimately, happens to all three when the time comes to make choices.

FYI: Hosted by Join Anderson's Bookshops. Tickets are available at the address below and include the cost of the book.

Ina Garten has a new cookbook.

BOOKS: A look at the life and meals of The Murrays

For tired travelers journeying across the Kansas prairie in the 1870s, the humble inn run by the Bender family seemed like as good of a place …

BOOKS: Author delves into the details of Jim Thorpe's life

For four years, David Maraniss immersed himself in all things Jim Thorpe, a Native American of mostly Sac and Fox descent who is often touted …

The grandson of slaves, Jack Trice grew up in a small town in Ohio where his family was one of only a handful of Black families. But the death…