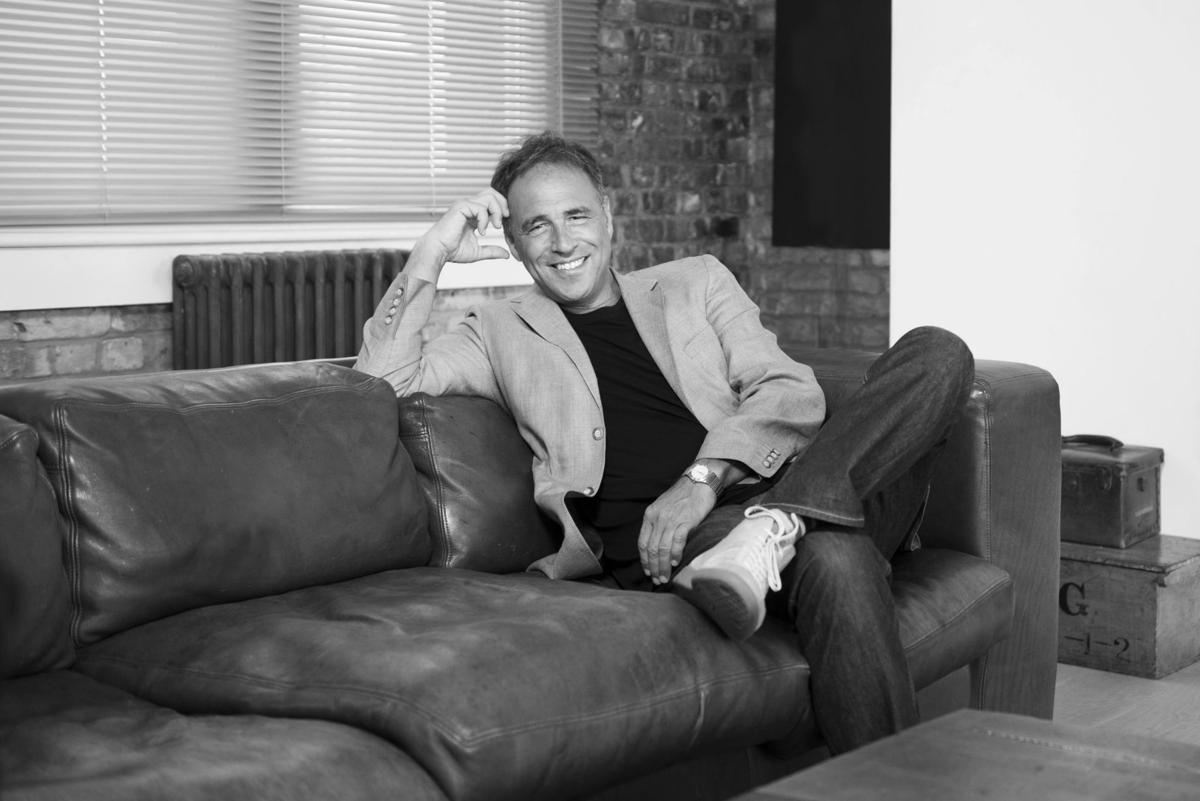 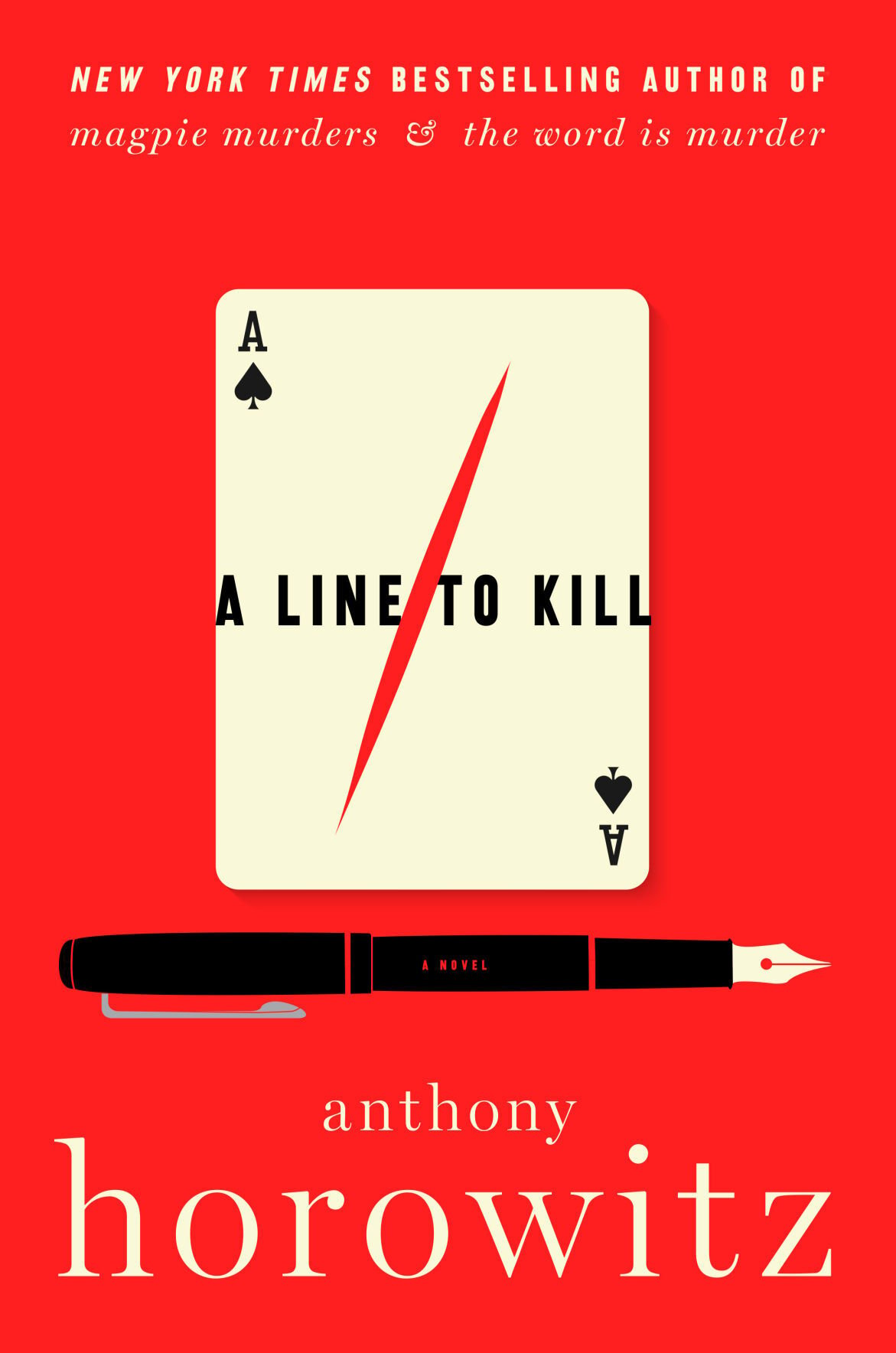 Anthony Horowitz is plotting a murder.

That’s typical. After all, Horowitz has authored more than 40 mystery novels, including several James Bond novels commissioned by the Ian Fleming estate. Oh, and did we mention he’s also a screenwriter, adapting mysteries such as "Midsomer Murders" into a long running English television series.

That’s a lot of homicides, and this week he’s adding a few more to the tally with the release of "A Line to Kill," the third in his Hawthorne and Horowitz series — think of former police detective Hawthorne as Sherlock Holmes with Horowitz writing himself into the role of the bumbling Watson.

Little wonder he’s always thinking of murders, particularly when taking his dog for long walks, something he does several times a day.

Unfortunately, the murder under consideration right now is mine.

“I start with a bullseye,” he said, explaining how he produces his plots. “That’s the murder.”

It turns out I’m the bullseye.

“Think about it, you say you’re in the U.S. and I say I’m in England, but we really don’t know where either of us really is,” Horowitz said during a Zoom call.

In other words, at any minute Horowitz could appear behind me while I’m thinking he’s an ocean away.

“But why would you want to kill me or why would I want to kill you?” he mused, noting that takes him to the next step in his writing process — motive. “The secret for me is the motive. It needs to be original, beautiful, striking, and something out of the usual.”

“Maybe you think I’m going to write a critical review of your book,” I responded, foolishly offering a reason for the crime.

Murder is definitely Horowitz’s business and obsession, but when he was 10 and living at a boarding school, it was a way to survive.

“Are those English boarding schools really as bad as everyone says?” I asked.

“They were back then, now there are stricter laws,” he said. “At the time it was a horrendously damaging place.”

To escape the harshness, Horowitz delved deeply into reading and began to spin yarns to keep his school mates entertained — many of which were about heroic kids escaping from the school. From there, he said, it wasn’t a big jump to write his tales down.

"A Line to Kill" takes place during a literary festival on Alderney, one of the Channel Islands off the coast of England. You probably won’t be surprised to learn that Horowitz discovered the island when he attended a literary gathering there.

“It’s a beautiful small island with an awful past,” he said, noting that the Germans controlled it during World War II and built prisoner-of-war camps. For the fictional Horowitz, it’s a bloody place because of the many murders that occur while he and Hawthorne are staying there.

As for me, not to worry. Horowitz was in England while we were Zooming and I definitely recommend reading his book.

BOOKS: New thriller finds clarity — or not — in New England

What could be easier for an out-of-work journalist than an offer of a high-paying gig writing a puff piece for an old friend?

BOOKS: Recalling an era of luxury, and its dark side

"There are certain women who, though perhaps not born rich, are born to be rich," author Truman Capote wrote about the beautiful, well-dressed…