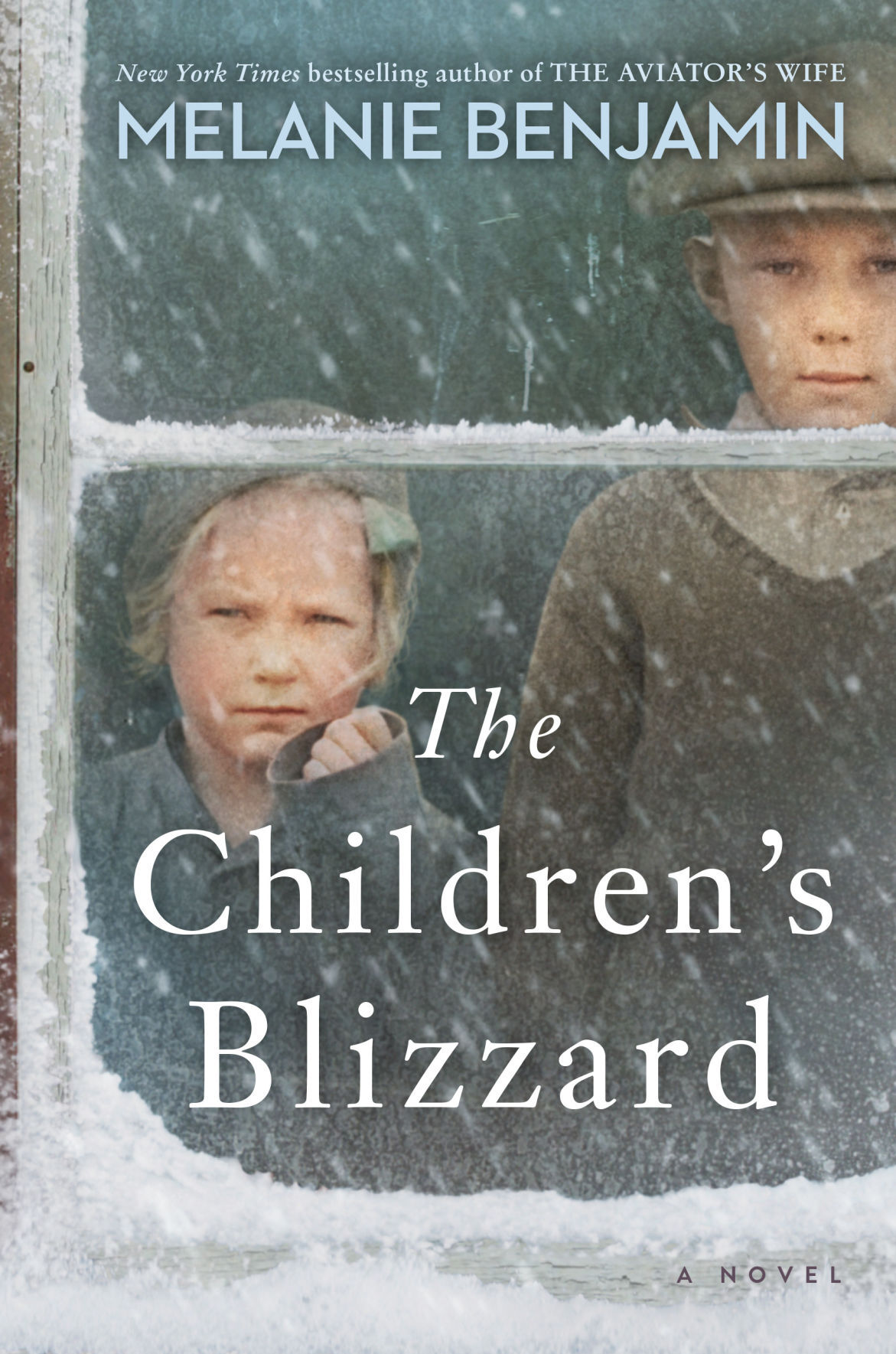 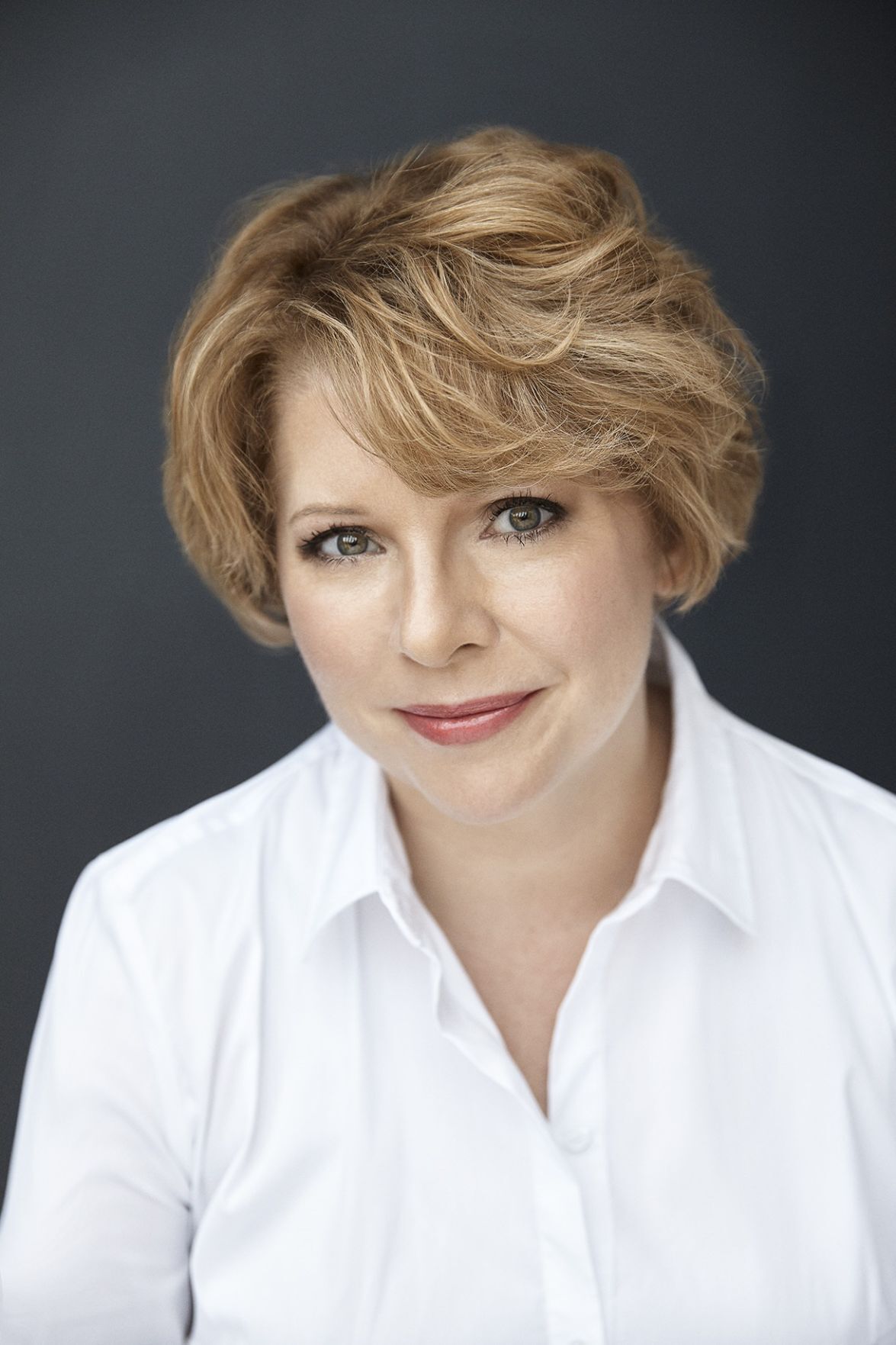 The week before, they’d been isolated when a snowstorm and cold temperatures forced everyone to stay inside. But that morning Gerta, the young teacher who boarded at the Pedersen’s house, and her student Annette, a waif who had been dropped off at the home by her mother who hadn’t even hugged her goodbye, ran across the Nebraska prairie to the schoolhouse enjoying the sunny warm weather.

It was like being free again, but it was only January, and the school children let out for recess because of the wonderful weather were suddenly confronted by a black wall of clouds that blocked the sun. Running back to the schoolhouse, they discovered there was little wood left to keep the big stove burning, and they all shivered as the temperature plummeted — oh, why had they only worn their shawls and not their heavy coats and boots? The sounds of the howling wind rushed through the schoolhouse, and through the windows they saw almost nothing but the occasional bright sparks of lightning, because the snow formed a curtain so thick it blocked everything else out.

In history books, this sudden and deadly snowstorm would be known as “The Children’s Blizzard” because, of the 250 to 500 known fatalities, many were children trying to find their way home.

Melanie Benjamin, New York Times bestselling author of "The Aviator’s Wife," "The Girls in the Picture" and "The Swans of Fifth Avenue," has taken the incident and turned it into the page-turning novel "The Children’s Blizzard: A Novel" (Delacorte, $28).

It’s an obscure but fascinating aspect of America’s frontier history, but Benjamin, a voracious reader of history already, was somewhat familiar with the disaster when she and her editor decided that might be her next book. Benjamin, who grew up in Indianapolis with aspirations to become a New York actress, lived in Chicago until moving to Williamsburg, Virginia a few months ago. She began writing historical novels in 2010, and, amazingly, this is her seventh. She must, it seems after spending an hour chatting with her on the phone, write as fast as she talks.

The gist of our conversation: she’s a history junkie; she investigates a subject relentlessly, but if she can’t conjure up characters that really come to life, she’ll move on to the next project, as she doesn’t want to write a book that doesn’t seem real. That means she’s written entire novels and then just abandoned them. Even when she loves the personalities she creates, once she’s done with her novel, there are no second glances as she moves on to the next book. Oh, and though she’s a history buff and dwells in different pasts when writing, she doesn’t live in a stately old mansion, just a historic town.

Luckily, she discovered many captivating characters for "The Children’s Blizzard" and, though I know we’re talking Nebraska here, an equally compelling landscape and period of time.

Hard working immigrants, mainly Norwegians, Swedes and Germans were lured to Nebraska by dreams of lush crop producing farmland. It was easy as just packing up your belongings, the advertisements read, as coming by wagon or boarding a train to take advantage of the wonderful opportunities.

Only Nebraska really wasn’t all that. Don’t think "Little House in the Prairie" because it was so much more harsh, unyielding, and frustrating. There were blizzards, droughts where the soil cracked and the crops withered, prairie fires and vast hordes of insects devouring everything in their paths. We’re not talking fun here, not at all.

“Nebraska wasn’t a state at the time, it was a territory,” says Benjamin. “They were trying to get enough people to settle there because that’s one of the ways you became a state.”

Benjamin found that the story ignited her entire imagination, forming a connection to generations of her family.

“There was a personal epic quality to it, my mother’s family immigrated from Germany to an Illinois farm,” said Benjamin. “So the story was kind of in my DNA.”

Benjamin describes her imagination as her biggest strength, which is why she can put herself into the lives of people she’s created and who live in a time long before she was born.

“I was a serious child,” she said. “I was always imagining people’s lives and what they were like. Most authors are observers, we’re on the outside looking at the party, not at the party.”

Southern belles behaving badly is the premise of "The Hunting Wives," May Cobb’s new mystery-thriller about an elite circle of wealthy women i…

“That’s one of the biggest things,” she said. “Even if they’re superstars, they’re just people, when you get to know them.”

Chicago author Renee Rosen is again taking us on a trip to the past.