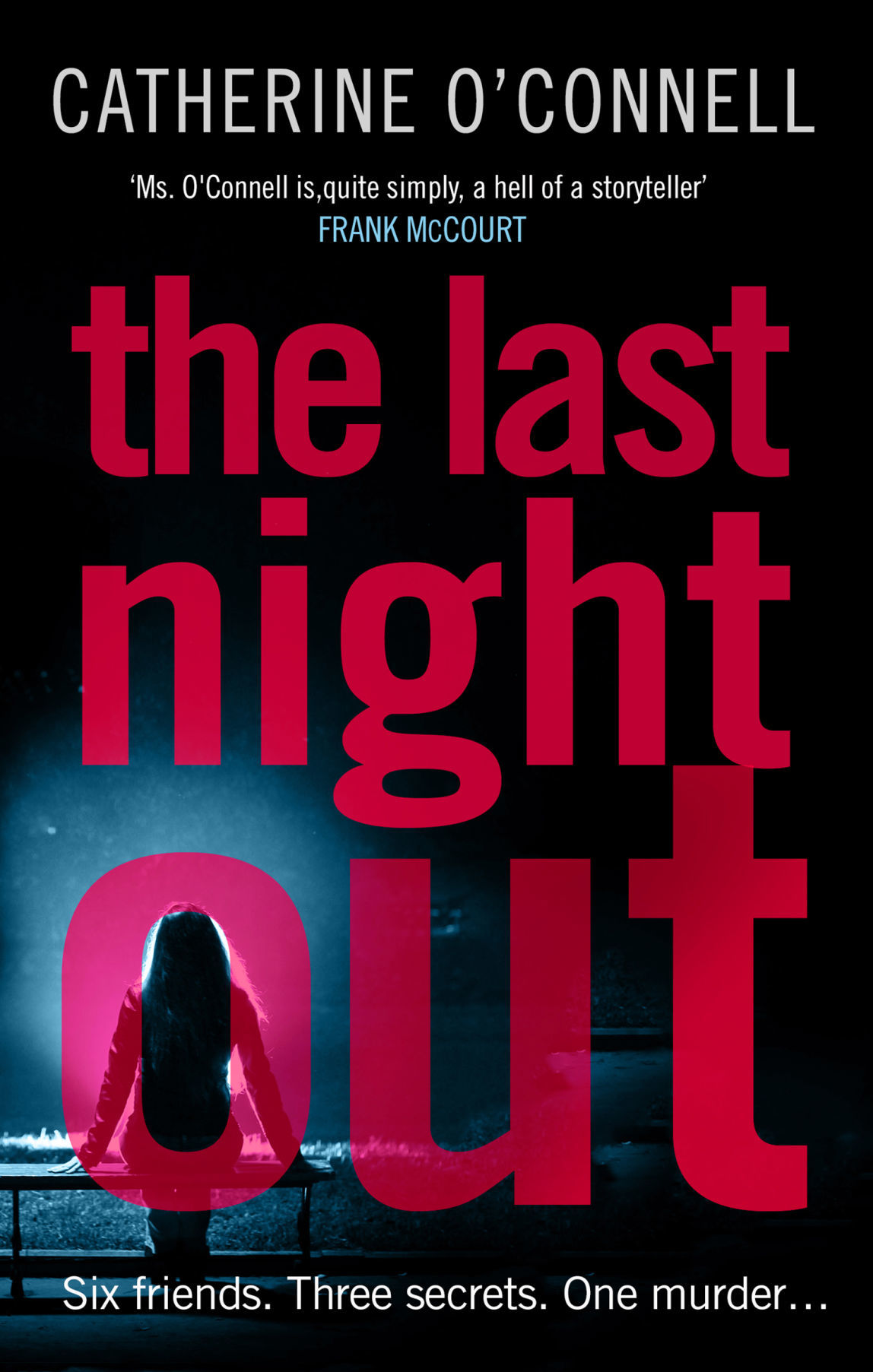 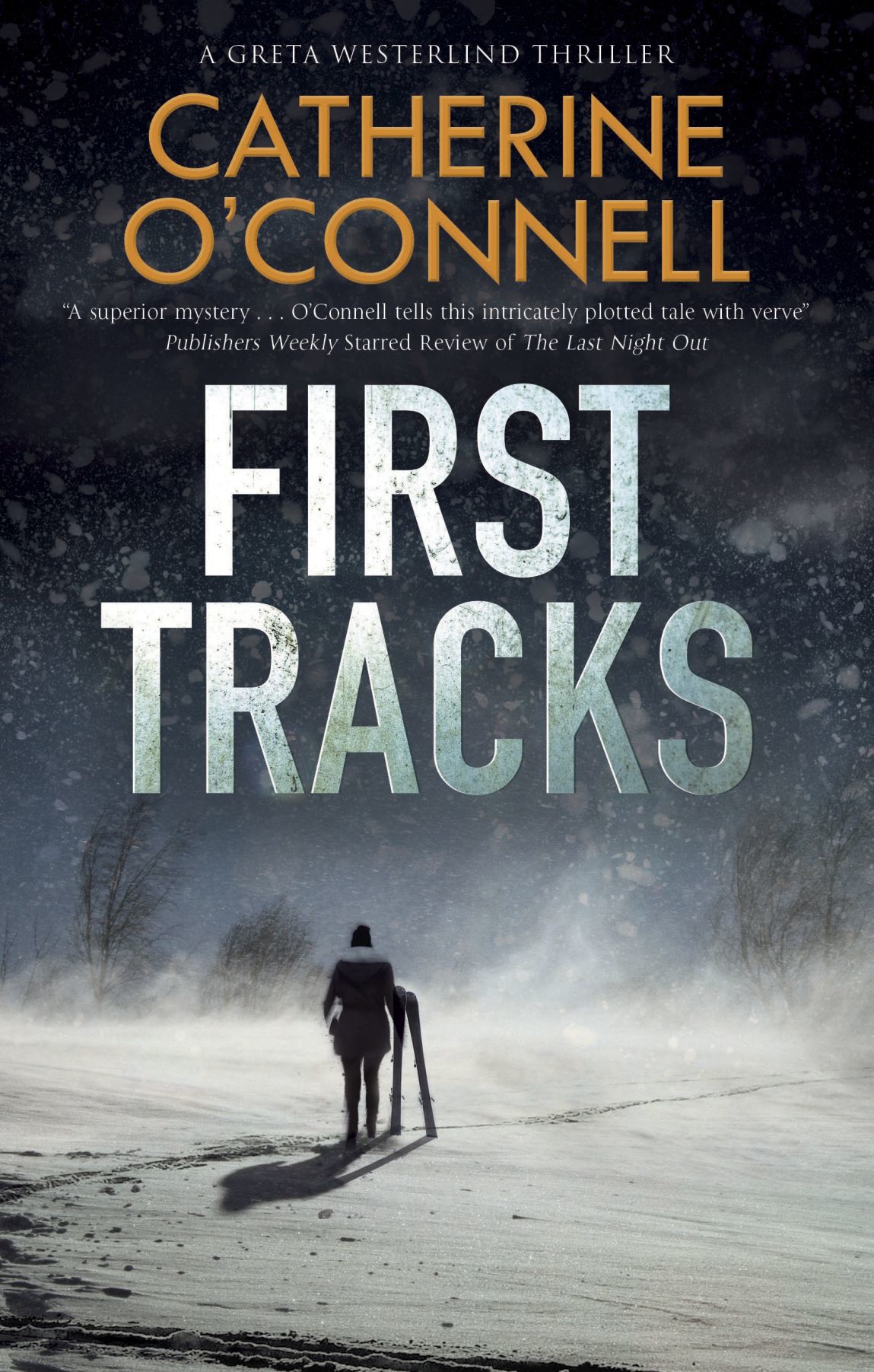 Northbrook native and mystery writer Catherine O'Connell, who divides her time between Chicago and Aspen, will be home this week and back to her old haunts, including for a book signing for her newest mystery, "First Tracks," at Pippin’s Tavern, where she managed the bar in the 1980s.

"First Tracks," described by Booklist as “a compelling, Scandinavian noir–style thriller” that should appeal to readers of both Ruth Ware and Arnaldur Indridason, introduces a new character, Aspen ski patroller Greta Westerlind.

Caught in an avalanche, Westerlind wakes in the hospital with no memory of what happened. She’s even more surprised to discover that her close friend, Warren McGovern, was with her when the avalanche swept them up. But McGovern didn’t make it.

Not only doesn’t she know what happened, but Westerlind, who knows mountain safety, can’t understand why either of them were even in such a dangerous area.

While trying to regain her memory of events, Westerlind begins to realize she’s in danger, as more and more frightening incidents start happening to her. With her life in danger, Westerlind knows if she is to live, she needs to figure out who wants her dead.

“It’s the first in the series about Greta,” said O’Connell, who when she isn’t writing mysteries sits on the board of Aspen Words, a literary center whose aim is to support writers and reach out to readers. It’s also the literary arm of the prestigious the Aspen Institute.

O’Connell, who is a skier, says that when her new publisher asked if she could come up with a series not being done yet, she immediately suggested a ski patrol woman who was an amateur sleuth.

“I chose ski patroller because they have more autonomy than instructors, plus they have dynamite and morphine-type drugs for injured skiers, which gives me a couple of ideas for other books,” she said. “Aspen is the perfect setting for all kinds of stories with billionaires and locals, celebrities and developers, mountain climbers and ski racers, visiting politicians and world class musicians. All set in one of the most beautiful settings on the planet. So, this series is a gift to me that I’ll be able to write plots set in this world so familiar to me.”

"First Tracks" isn’t the only book O’Connell will be talking about.

Her mystery "The Last Night Out" begins with a bachelorette party that goes very wrong. Not only does Maggie Trueheart, who is the bride to be, wake up in bed with a really bad hangover, there’s a strange man in her bed.

As if that weren’t bad enough, she gets more bad news when she learns that her best friend was murdered. As her wedding day draws closer, so does the police investigation. Of the five friends left from the party, at least one of them is lying and many have secrets to hide.

Besides her book signings, O’Connell will also be discussing her books on "After Hours" with Rick Kogan on Sunday. The show airs from 9 to 11 a.m. on WGN Radio.

“It’s always great to be back in the city,” said O’Connell, who is a member of Mystery Writers of America and Sisters in Crime and is already at work on her next mystery.

• Talk and signing of "First Tracks"

• Signing of "The Last Night Out"

• Discussion and signing of The Last Night Out

Never one to hide her feelings, Lisbeth Salander is back for vengeance in the sixth novel of the series that started with "The Girl with the D…