BOOKS: Indiana historian tells difficult tale of hatred in the Hoosier state
Share this
1 of 2 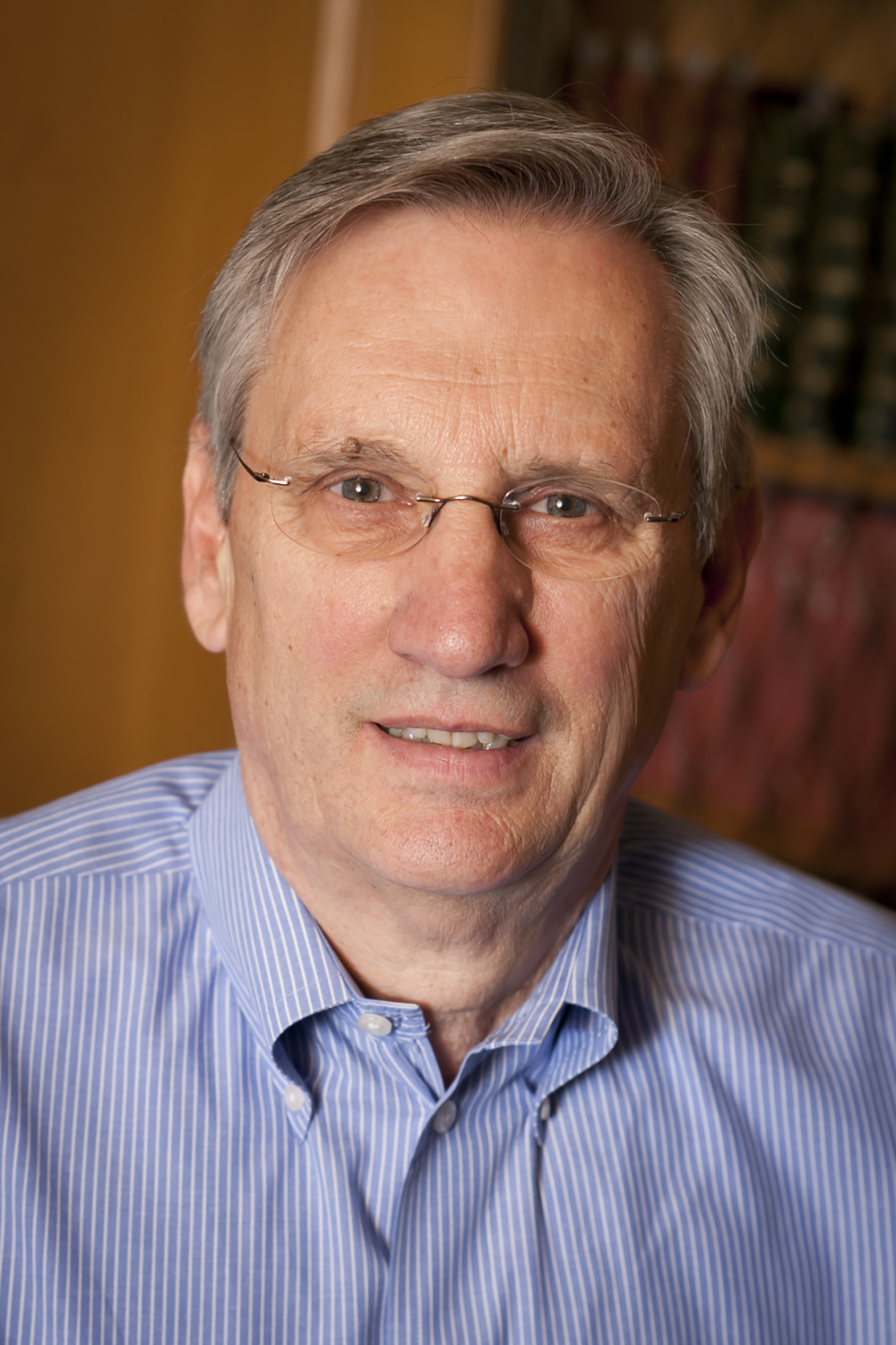 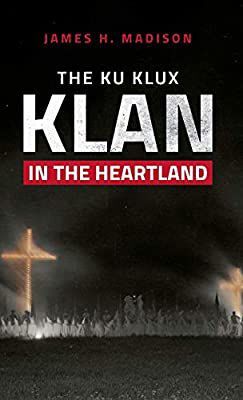 In his 40 years of teaching, James H. Madison, the Thomas and Kathryn Miller Professor of History Emeritus at Indiana University Bloomington, has been asked a lot of questions about Indiana history.

It was a question that Madison, author of several well-respected books including “Hoosiers: A New History of Indiana,” “Slinging Doughnuts for the Boys: An American Woman in World War II” and “A Lynching in the Heartland: Race and Memory in America,” felt compelled to answer. So beyond what he had learned from decades of reading and research, he spent three years delving into a plethora of Indiana newspapers, reading primary sources to learn about the Klan in the Hoosier state.

“I thought I knew a lot about the Klan before I started,” Madison said, “but I came to understand that most of them were true believers, that they believed they were redeeming American before all these Catholics, Jews, African Americans, Eastern Europeans and others who they saw as not being Americans started showing up. It was this intensity and the sense of what they were doing, redeeming America, that made people join and believe in the Klan.”

Indeed, Klan members for the most part were everyday people, men in business suits, leaders of the community, moms (there was a Women of the Ku Klux Klan organization as well) who volunteered at their children’s schools.

“They were nice people, hospitable, willing to help,” Madison said, “but here they were, joining this anything-but-nice organization.”

At the peak of the Klan’s popularity in Indiana — 1923 and 1924 — it’s estimated that about one-third of native-born white men in the state belonged to the organization.

“Within the Klan’s hearts, too, was a conviction that there were enemies determined to destroy all things right and good,” Madison said.

Locally, there was resistance. Editors and writers at the Hammond Times were threatened for taking on the Klan.

The Klan also attempted to buy a failing college with the idea of introducing its own curriculum and recruiting a faculty and student body of native-born Protestants who would further their version of Americanism. Luckily, the Lutheran University Association stepped in and purchased Valparaiso University instead.

The political mastermind behind the Klan’s rise was D.C. Stephenson, and he would ultimately bring about its downfall in Indiana as well. Stephenson, who amassed riches by inciting hatred — his income was estimated at over $2 million a year — lured Madge Oberholtzer to his home in the Irvington neighborhood of Indianapolis. Then he and his minions forced her aboard a train to Hammond. Along the way, he brutally raped her. None of the other men tried to stop him, and once they checked into the Hammond Hotel, Oberholtzer managed to swallow mercury bichloride tablets in an attempt to kill herself.

Stephenson and his cronies didn’t try to get her medical help, but instead drove her back to Indianapolis, kept her overnight in a room over his garage before dumping her at her parents’ home, claiming she’d been injured in a car accident. All this delay gave the corrosive poison time to work, and when the family doctor arrived, he saw she wouldn’t live. A young lawyer was called to their home and Oberholtzer gave a statement as to what had happened. She died shortly after.

“It was a tragic story; she was a martyr that did very much to contribute to people leaving the Klan,” Madison said.

But while Oberholzer’s sacrifice changed the trajectory of the Klan’s popularity, its roots of hatred remain.

“I was writing the book at a time when I could see — any fool could see — the similarities in today in some of our leaders and the ideals and messages they promote and how it relates to back then,” Madison said. “These are deep-rooted feelings that existed among Americans from Jamestown to now; they don’t disappear, that’s a fundamental. This is not a happy story. Some people just want to read history that is good. That’s children’s history. What Indiana tried to do for a century was to sweep it under the carpet or argue that Klan members were just rubes. But you just can’t sweep it away. It’s real and has to be confronted.”

Britney Spears slams documentaries about her life as 'hypocritical'

Britney Spears slams documentaries about her life as 'hypocritical'

There are many options for giving food gifts this season. Here is a sample list of items.