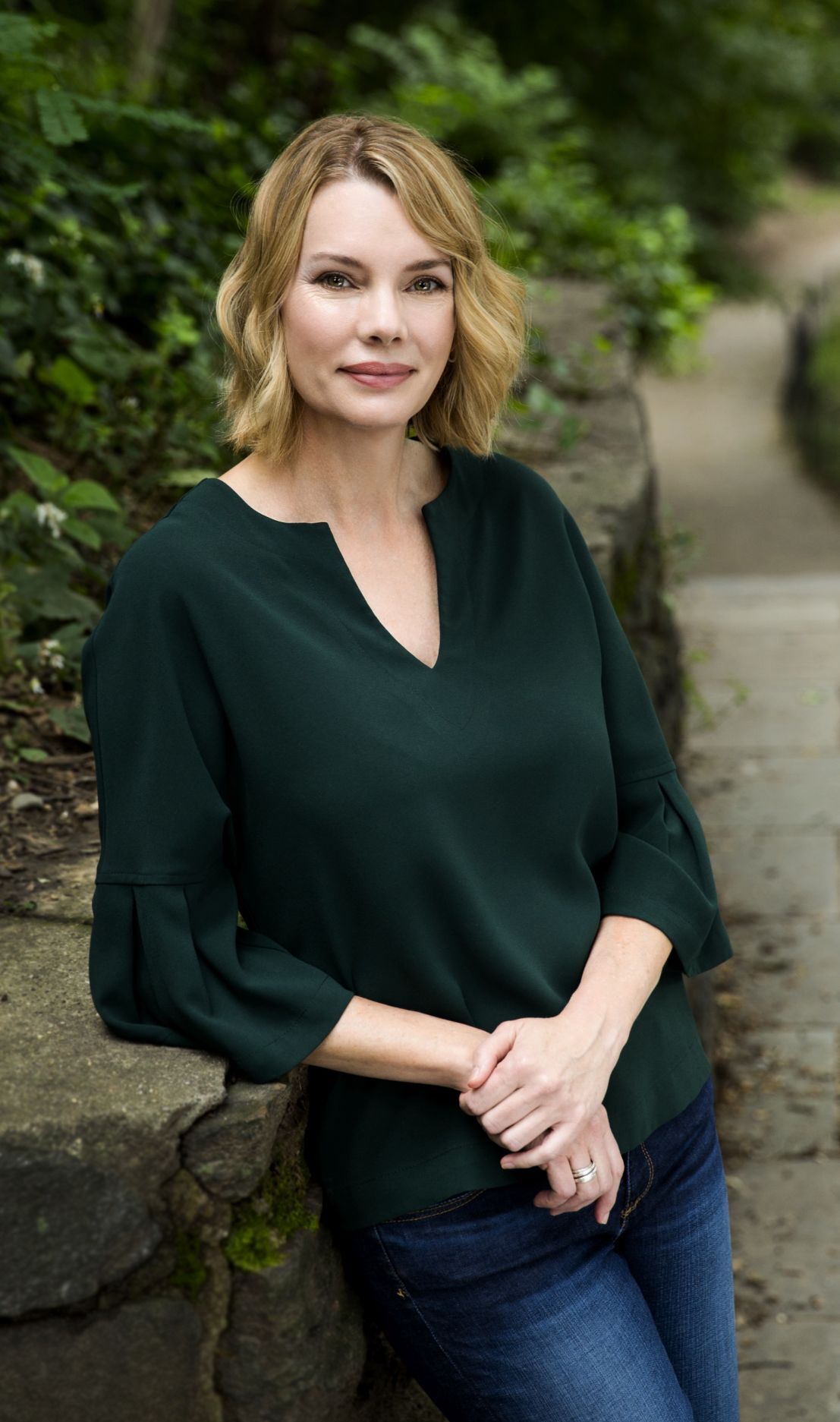 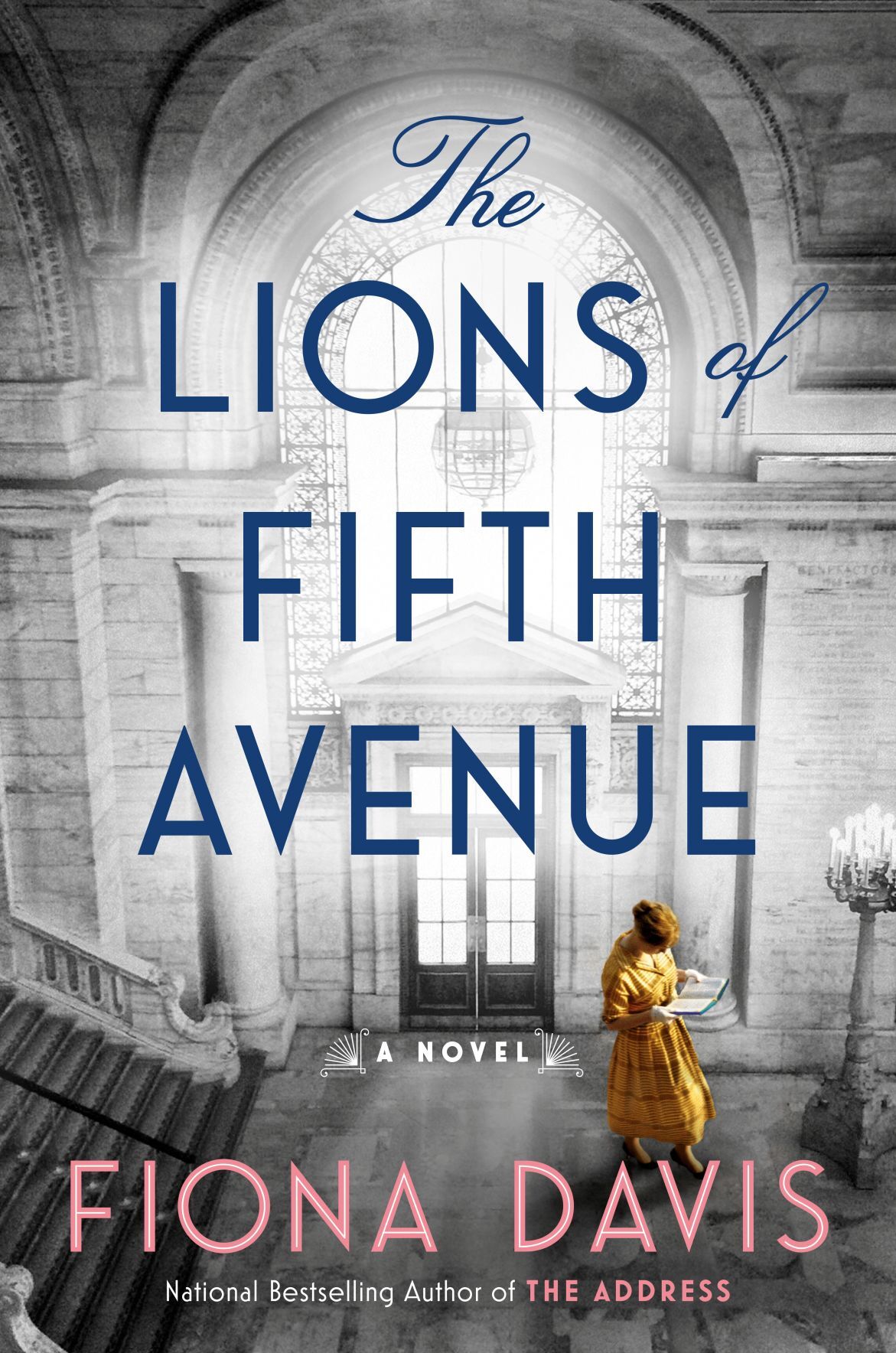 Patience and Fortitude, the marble lions gallantly standing at the steps of the New York Public Library on Fifth Avenue and 42nd Street in Manhattan, were only 2 years old when Jack Lyons, along with his wife and two children, moves into a large apartment hidden away on the library’s mezzanine floor. It’s all part of Jack’s job as superintendent, an intriguing fact that Fiona Davis uses in her latest historical mystery, “The Lions of Fifth Avenue,” which was selected as “Good Morning America’s" August Book Pick.

“While researching, I discovered that when the library was built, the architects included a seven-room apartment deep inside, where the superintendent and his family lived for 30 years. I thought it would be the perfect setting for my book and I invented a fictional family — the Lyons — and decided to tell the story from the wife’s point of view in 1913, as well as from her granddaughter’s in 1993,” said Davis, who chose 1913 because that decade was when women made great strides, socially and economically. “What surprised me about the 1910s was just how actively women were involved in feminist causes, including the right to vote, the right to birth control, and the right to exert agency over their own lives. There was a huge movement forward in terms of the ‘New Woman,’ one who considered herself equal to men."

Living in the library creates an opportunity for Jack’s wife Laura, who yearns to be more than a housewife, and is mentored by Jack’s boss, who encourages her to find her own writing voice and helps her win entry to the Columbia School of Journalism. But Laura soon learns that she doesn’t want to be relegated to writing housewife-like features for the women’s section as expected, and instead becomes a noted essayist and crusader for women’s rights.

“It was wonderful to step back in time and imagine what it all was like then,” said Davis, noting that both she and Laura attended Columbia. “I earned my master’s degree there, so it was fun to draw on that experience.”

Fast forward 80 years in time to when Laura’s granddaughter, Sadie Donovan, a curator at the New York Public Library, is chosen to step in at the last moment to curate the Berg Collection of rare books. Among the rare papers are those of Laura Lyons, who had been forgotten over time, but whose writings are now being celebrated again.

At first proud of her connection to her grandmother and excited that Laura once lived at the library where she now works, Sadie hides their connection after discovering her grandmother and grandfather were caught up in a scandal about a rare book of Edgar Allan Poe’s poetry, typically stored under lock and key, that’s gone missing.

Before long, history is repeating itself when Sadie finds that vital materials about her grandmother are also missing, and only a few people had the opportunity to take them, including Sadie herself. Soon Sadie, already shattered by her husband’s infidelity and the couple’s ultimate divorce, is the prime suspect of the theft. Her reputation is on the line as is her grandmother’s and solving the mystery is the only way to redeem them.

Fiona Davis has several virtual events coming up which are free and open to the public. It is necessary to register for the Zoom events before they are held.

In conversation with Ashley Hasty, hosted by St. Louis Public Library, HEC-TV and The Novel Neighbor.

In conversation with Fiona Davis and Suzanne Rindell, hosted by Murder by the Book.