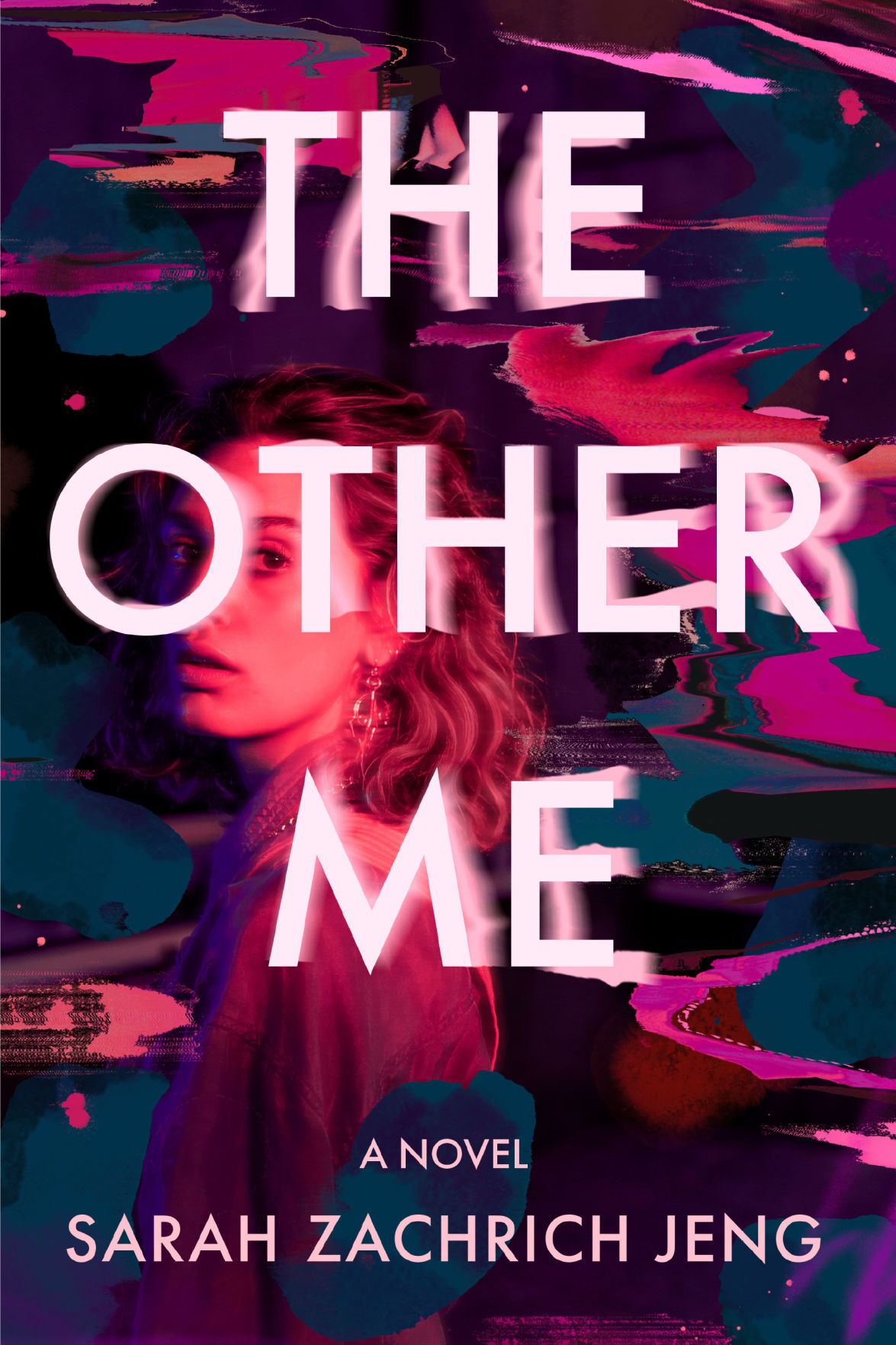 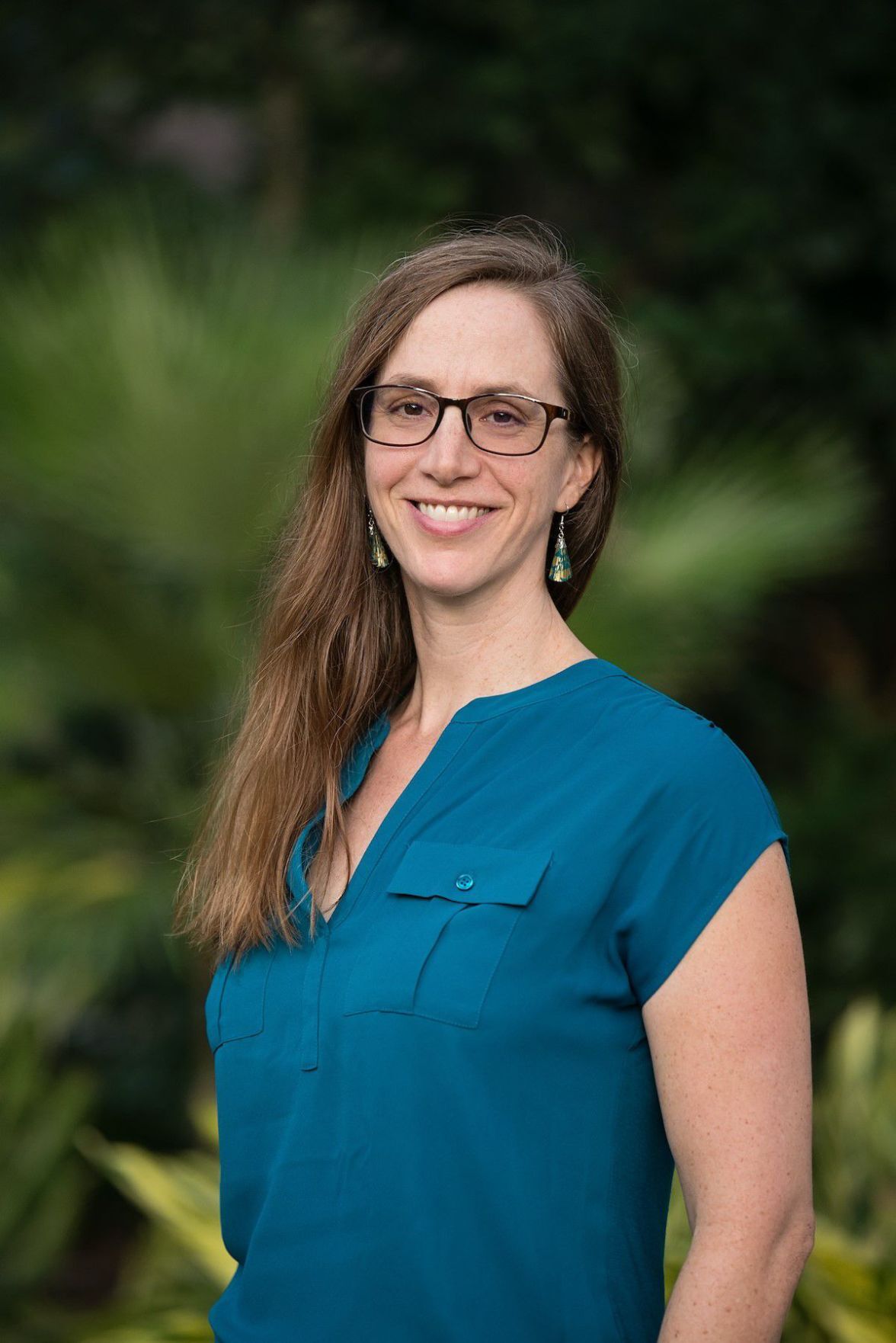 Imagine walking through a door and into another life. That’s what happens to striving Chicago artist Kelly Holter on her 29th birthday. Suddenly she’s back in her hometown in Michigan, married to a man she barely knew in high school.

She’s completely disoriented, because suddenly she has memories from both of her lives, and she needs to make sense of why this switch happened and whether it can be reversed.

A speculative thriller exploring cutting-edge technology, "The Other Me" is the debut novel of Sarah Zachrich Jeng, a web developer originally from Michigan who now lives in Florida. The following is a Q&A with Jeng and Times correspondent Jane Ammeson.

Can you tell our readers where the idea for your book came from?

The idea came to me while I was thinking about wish fulfillment and the classic “guy meets girl, guy loses girl, guy moves mountains to get girl” narrative. These kinds of stories are often told from the man’s point of view, framed as romantic and wholly positive. I wanted to look at it through a slightly darker lens and from the woman’s perspective, so I used a sci-fi trope that completely takes away Kelly’s choice in the matter. Whatever happened to make her fall in love with Eric, her husband, it has already happened in this new life she finds herself living.

What kind of research did you do for this book?

I researched the art world and women artists through both the 20th and 21st centuries to get an idea of what qualifications and training they would need and what a woman artist just starting her career would be up against. Kelly is not from a privileged background, so I had to give her a scholarship to art school, which in real life probably wouldn’t come close to paying her way through. However, I wanted there to be some tension between her drive to create and the necessity of making a living, so I took a bit of creative license.

I have some experience of startup culture, but things are always changing, so I read up on that. Much of what made it into the book is exaggerated, but some, unfortunately, is not. I also did research on the capabilities of artificial intelligence, as well as some armchair physics. The tech depicted in the book isn’t possible (at least not that we know of!) but I wanted to have enough background knowledge to let readers suspend disbelief. I was less interested in completely accurate science than exploring themes of identity, fate, and choice, and I hope any physicists or AI experts among my readers will forgive me!

It must have been complex trying to keep straight what happened, what didn't happen, the new life, the old life — how did you do that?

Spreadsheets, lists, and an ugly hand-drawn diagram or two. I had timelines written out, as well as lists of small changes in Kelly’s life and the ripple effects they might cause. I really didn’t know what I was getting into when I started, and it’ll probably be a while before I write a book like this again! (Famous last words.)

Are there any similar traits/lifestyle choices that both you and Kelly share?

We are both creative. I played in rock bands through my 20s, and at one point I dreamed of making a living from it (this was around the time of Napster and definitely pre-Spotify). I picked up writing again after a long break because I had transitioned out of that lifestyle, hadn’t played music in a while, and I needed a creative outlet. So I know what it’s like to fit your creative work into whatever space is left between sleeping, eating, and the job that pays your bills. I tried to get some of that into the parts of the book that deal with Kelly’s career as an artist.

Other than that, Kelly and I have very different personalities. She’s a lot more outgoing and intrepid than I am.

Did you let Kelly evolve or did you plot out how the book would end before you started writing?

I do outline, but that outline goes through radical changes during drafting, and the end of The Other Me changed several times during revisions. That said, I like to have a general idea of my destination when I start, even if I end up taking a big detour.

What can we expect from you next?

I’m working on another speculative suspense novel that will be out in 2022, and it also deals with identity — but through a story about female friendship, betrayal, and revenge.

Alanis Morissette is not supporting the documentary film about her life

Alanis Morissette is not supporting the documentary film about her life

“I wouldn’t have been so open if I had written my book five years ago,” said Reggie Brooks, author of the just released "If These Walls Could …

I first met William Bartelt at the Lincoln Pioneer Village in Rockford, Indiana, a city on the Ohio River in Spencer County and the place wher…