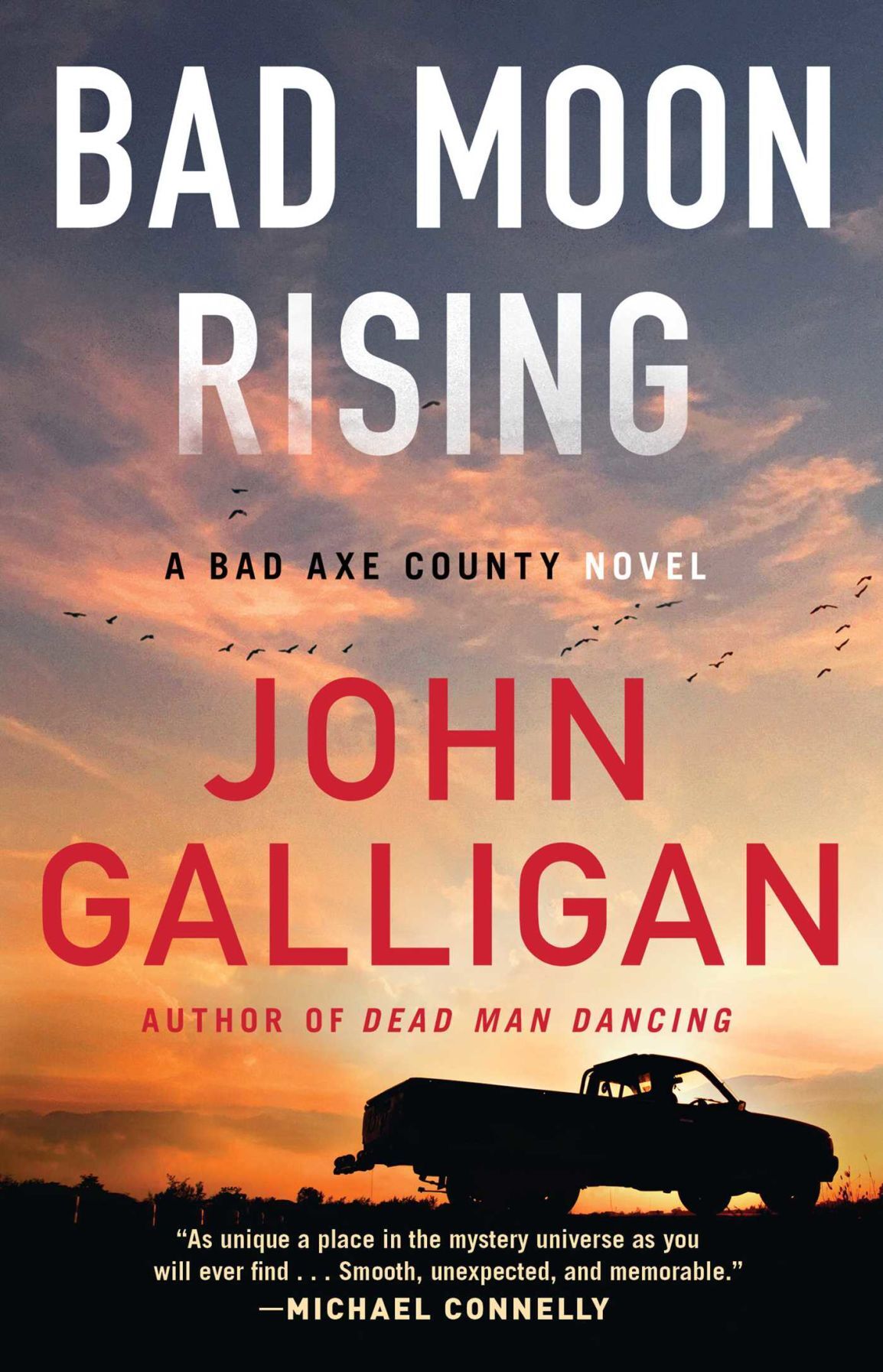 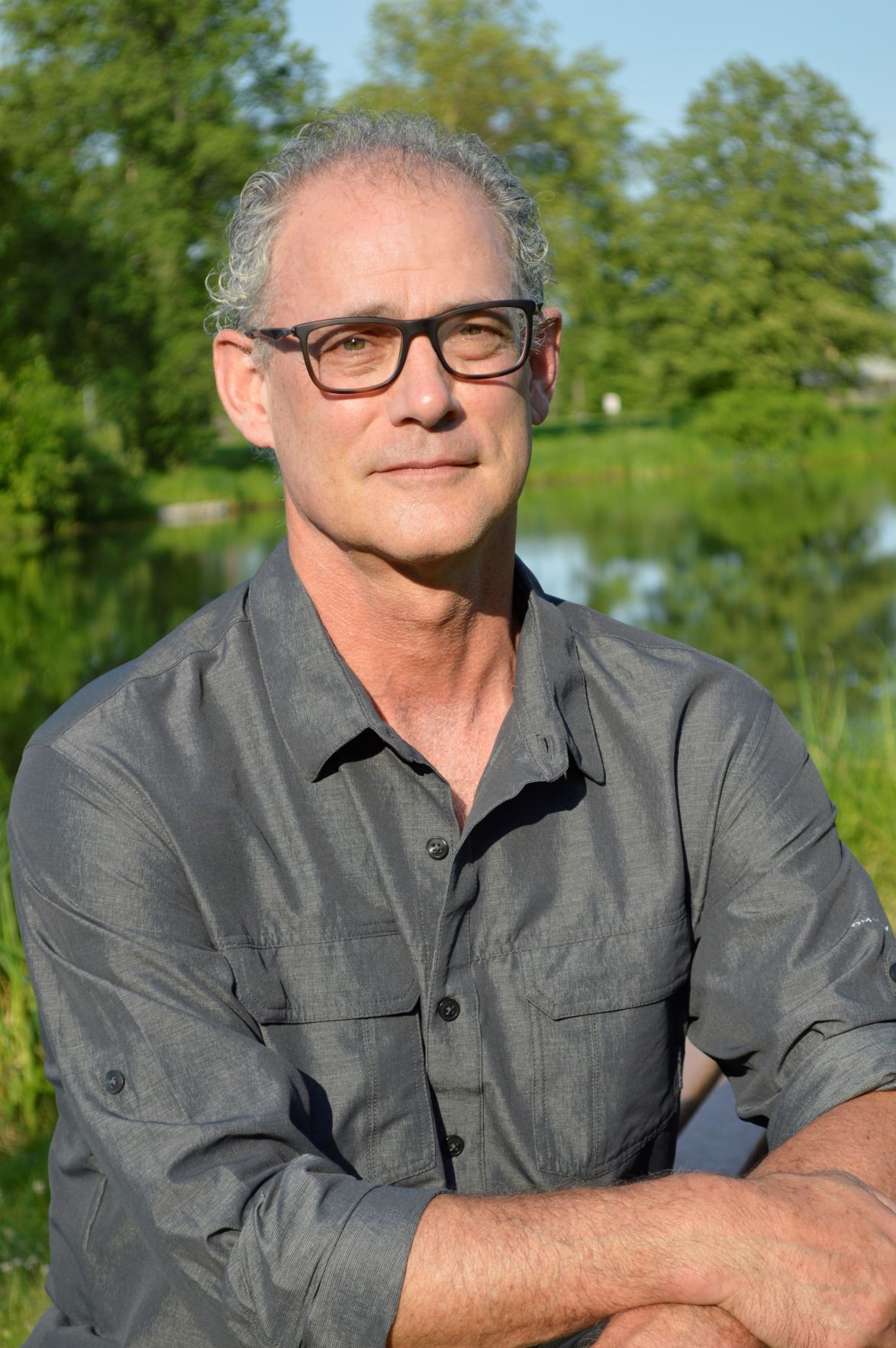 Bad Axe County has seen some bad days, but this may be the worst as Heidi Kick, former beauty queen and now sheriff, learns that the medical examiners have determined that the homeless man recently found dead had been buried alive.

Even for Kick, who is pretty tough, having survived the murder of her parents years earlier and the savage world of beauty competitions, this case is exceptionally hard. Being buried alive has always been one of her worst fears.

Set in rural Wisconsin, Kick is grappling with her own fears and unresolved issues as more and more bodies are discovered. And that’s not all that’s facing Kick. Married to a former standout local baseball player, she’s the mother of three young children and is up for re-election. Some people think she should be home with her children, and start spreading lies about her.

Galligan, who teaches writing at Madison College in Wisconsin, is also the author of the Fly Fishing mystery series. Describing Wisconsin as his favorite place to be, he also knows the culture of some of its more rural towns. Bad Axe County is fictional, carved out by Gallaher between two real counties. He doesn’t shy away from writing about some of the prevalent issues facing rural areas and how they impact his characters.

“The region’s beauty and its challenges fascinate me,” he said. “There are hundreds of miles of spring creeks where wild trout still thrive. At the same time factory farms and sand-fracking outfits are moving in, and climate change is having a devastating impact.” There’s also meth to contend with, and those who are so set in their ways they can’t accept a woman as a sheriff. In his books, he uses real situations to show what Kick is dealing with.

Galligan also sees the closeness of such communities as well.

“Neighbors look out for each other,” he said. “You can find a pancake breakfast or a brat fry on any day of the week. People both leave and stay with equal degrees of passion.”

This realistic look at the fictional Bad Axe County shows us why Kick remains despite everything.

Country girls, said Galligan, can hunt, fish, shoot, get great grades in school, and be good at just about everything. That’s the kind of heroine he’s given us in this series.

There are many ways to vanish, seemingly into thin air, in Alaska’s northern interior, author Connor Sullivan told me when we discussed his fa…

Melissa Larsen and I are in total agreement. If a handsome movie director asks you to star in a reality-style movie set on an isolated island …

BOOKS: Be careful what you wish for

After a spectacular burnout that caused him to lose his high-paying job, Jamie Buckby has found work as a coffee shop barista, a job that pays…