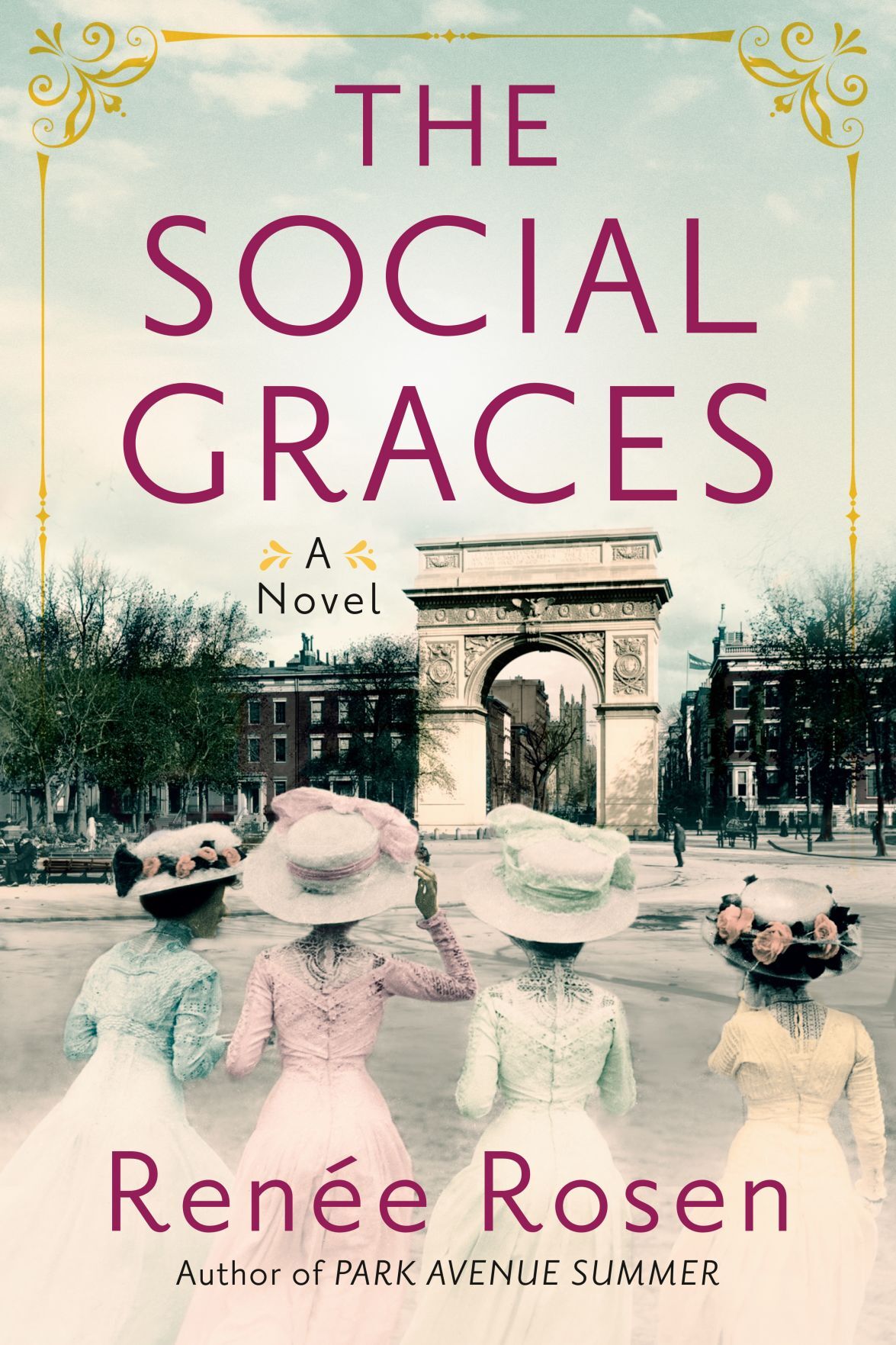 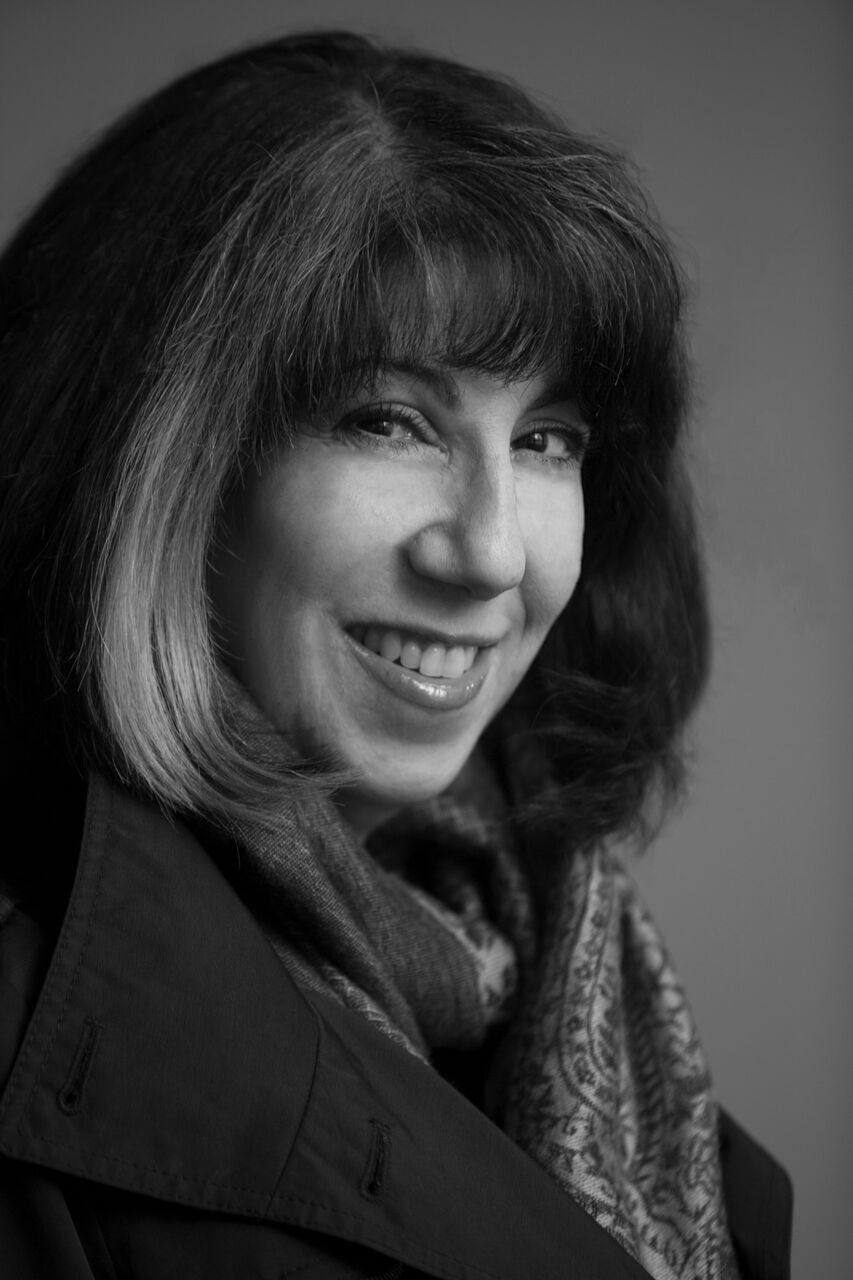 Chicago author Renee Rosen is again taking us on a trip to the past.

In her previous novels, she’s explored the city’s jazz roots ("Windy City Blues"), the Chicago fire and the founding of the city’s iconic department stores ("What the Lady Wants: A Novel of Marshall Field and the Gilded Age"), and Prohibition-era Chicago ("Dollface").

Now, in "Social Graces," we meet two mega-wealthy women — Alva Vanderbilt and Caroline Astor — who, starting in the 1870s, vied to become the leader of high society.

If that meant spending $10 million in today’s money to stage a ball at the Waldorf Hotel, so be it.

“Think the original ‘Real Housewives of New York City’ but in Worth gowns,” Rosen said about the competition, which in many ways also sounds like middle school. “They had plenty of balls, such as the circus ball with a live elephant. Entertaining was the only arena where women could exert some influence. After all, they had few rights, they couldn’t even vote, so they literally created this high society where they made the rules and determined who belonged and who didn’t.”

At first, Caroline Astor ruled New York and Newport, Rhode Island, society. She was old money, while Vanderbilt was one of the nouveau riche and, after all, no matter how much new money you had it wasn’t as good as the old.

“Mrs. Astor was the gate keeper, the reigning queen; she decided who was invited to her annual ball,” Rosen said, noting that only 400, the number her ball room could hold, were invited to this ball, and thus they were deemed to be the elitist of the elite. “If you weren’t invited, you either left town or turned off all your lights and pretended you were out of town.”

Determined to replace Caroline, Alva hosted her famous Masquerade Ball at her Fifth Avenue mansion, inviting 1,200, though not Caroline, who finally was able to get an invitation. It was so excessive, it helped catapult Alva to the top.

Rosen didn’t want to just write about these women, she wanted to know them.

And yes, it is true. Alva locked her daughter Consuelo in her room so she couldn’t marry the man she loved, and instead forced her to wed the impoverished Charles Spencer-Churchill, the 9th Duke of Marlborough.

He, in turn, just wanted her vast fortune to restore his very outdated palace, which didn’t even have central heating or hot water. The marriage, by the way, made Consuelo a relative of Winston Churchill and the yet-to-be-born Princess Diana.

“Alva was such a trailblazer,” Rosen said. “This was a time when so many men had mistresses and women had to put up with it. But when Alva’s husband Willie K. started canoodling with other women, she put her foot down and divorced him. She became a suffragette. She wasn’t a licensed architect, but she knew all about building."

"There was something really vulnerable about Caroline," Rosen said. "I think she was very lonely. She was at the top of society but at some level she knew that none of it really mattered. There was a whole lot of wealth but very little substance.”

Cost: Event is free, but registration in advance is required. E-mail words@bookcellarinc.com with the subject line "Renee Rosen RSVP" to reserve your spot. Orders placed before April 13 can be signed and personalized by Rosen and will receive a 10% discount.

Event address: Access info will be e-mailed day of the event.

Southern belles behaving badly is the premise of "The Hunting Wives," May Cobb’s new mystery-thriller about an elite circle of wealthy women i…

“That’s one of the biggest things,” she said. “Even if they’re superstars, they’re just people, when you get to know them.”