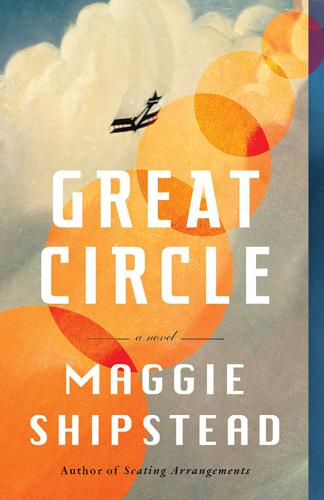 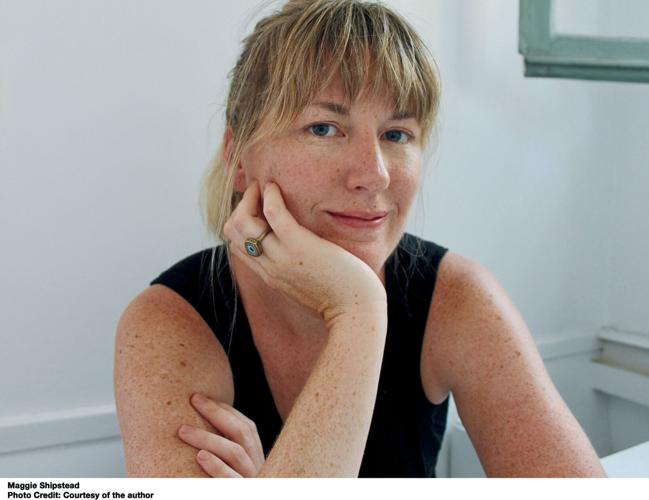 In 1914, Marian Graves and her twin brother, James, are among the last to be saved when the Josephina Eterna sinks in the North Atlantic. With their father in prison and their mother gone, the two babies are bundled off to live with their Uncle Wallace, an artist in Missoula, Montana. Wallace, preoccupied with his painting, lets the kids run wild, and while James is a sweet-natured child, Marian is a daredevil who revels in the freedom to do what she wants.

That helps explain her attraction to the lifestyle of barnstorming aviators and her decision at 14 to drop out of school to learn to fly.

Fast forward a century. Actress Hadley Baxter, whose Hollywood stardom is somewhat diminished, is starring in a movie about the disappearance of Marian Graves in Antarctica.

The story of these two women takes us back and forth from past to present and around the globe in Maggie Shipstead’s “Great Circle” (Vintage Books 2021; $24).

The disappearance of a woman aviator is familiar. After all, movies and articles are still being written about Amelia Earhart, whose plane vanished in the Pacific Ocean in 1937. But there are many other female pilots from the early and mid-1900s, though they’re exploits are mostly forgotten now. Writing “Great Circle” required Shipstead to research and travel to give the book its authenticity. She visited the Arctic five times and Antarctica twice.

Why so many times, I asked Shipstead.

“I’m drawn to those regions by some weird instinct,” she said. “I think a lot of people are. But I’ve also been lucky to keep getting opportunities to go. Polar travel has become a bit of my specialty, so I’ve been sent on assignment to Alaska, the New Zealand subantarctic, Antarctica, the Canadian high Arctic twice, Greenland twice. I did an artist residency on a ship in Svalbard. In a way, one thing kept leading to another, and I have no complaints.”

The inspiration for “Great Circle” came to her in New Zealand. She was between books and a story line for her next novel that she had thought looked promising, wasn’t. In the airport, she saw the statue of early aviator Jean Batton, its base inscribed with her quote “I was destined to be a wanderer.”

She knew she had her book.

Given how much she has traveled, I wondered if Shipstead was destined to be a wanderer.

“Destined is probably strong,” she said. “I’ve always been interested in travel, but my life could have taken lots of twists and turns that would have precluded traveling as much as I have. Really, this book turbocharged my traveling because, A, I was motivated to get to more and farther flung places in the name of research, and B, it took so long to write the book that I had the chance to start writing for travel magazines.”

I next asked if she ever considered becoming a pilot given her interest in the subject.

“Never,” was her response. “My brother used to fly C-130s in the Air Force and wanted to be a pilot from childhood, so that was always his territory.”

Celebrating the release of the paperback edition of “Great Circle,” Maggie Shipstead will be in virtual conversation with bestselling author Kim van Alkemade.

BOOKS: U.S. Marine and his Afghani interpreter tell the story of their 'unshakeable bond'

After serving in Afghanistan for seven months in the Helmand River Valley, where the single bloodiest battle of that war took place, resulting…