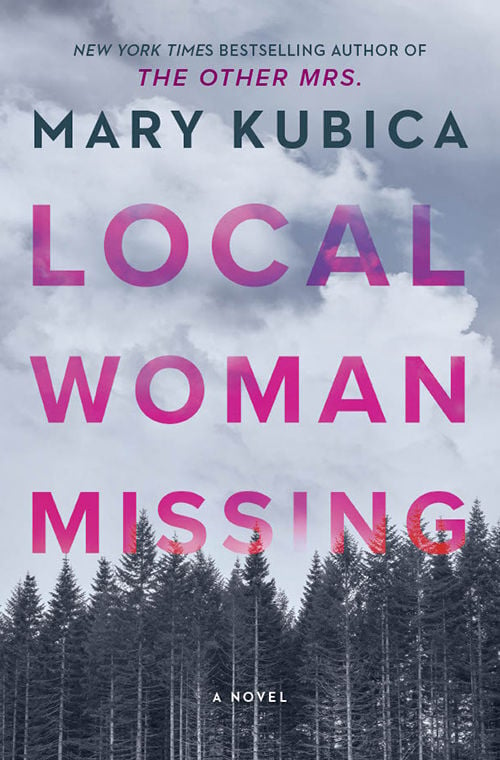 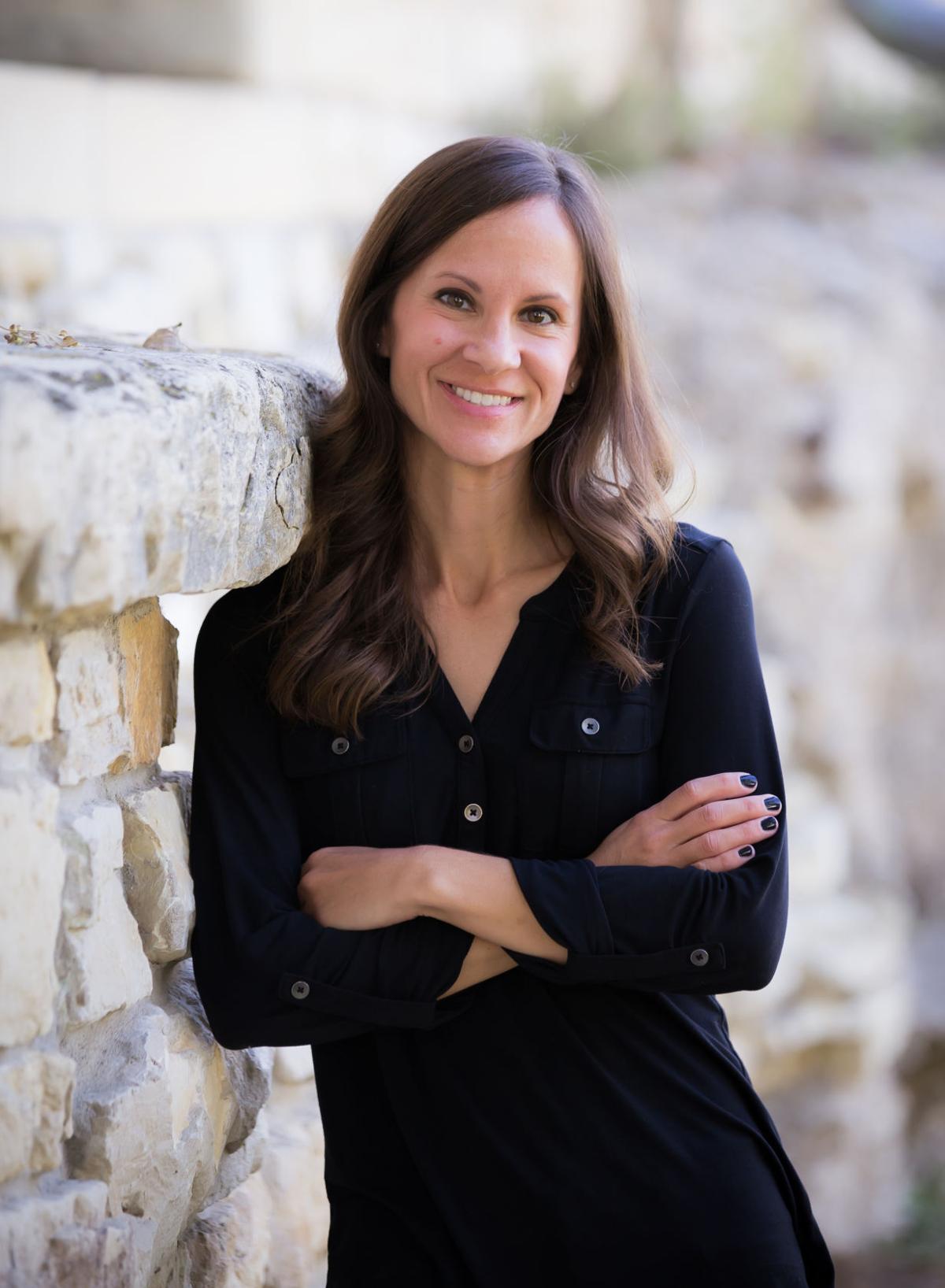 Shelby Tebow vanishes after leaving her baby at home with her husband to take a late night run — a pretext to meet her lover. But unfortunately, she doesn’t make it.

Her disappearance is the first, but not the last. Before long, another mother, this one named Meredith Dickey, and her 6-year-old daughter, Delilah, will vanish as well. But there’s a twist to these disappearances. Though Meredith’s body is found a few weeks later, with her death apparently from a self-inflicted knife wound, it appears that Delilah is gone for good. A note warns “You’ll never find her. Don’t even try.”

But then, 11 years later, Delilah’s father receives a phone call. She’s been found, having escaped from a basement where she was abused and confined in the dark. Now 17, except for her red hair she’s different, but then so is the family. As happy as they are that she is safely home, in many ways she’s a stranger.

“The idea just came to me and I started thinking people who were missing, and what happens when they come home, and after all the media attention is done,” said Chicago-area author Mary Kubica, who explores that conundrum in her latest mystery-thriller, "Local Woman Missing" (Park Row Books, $27.99). “I wondered how a family adapts and how they rebuild their relationships. Her brother doesn’t even remember her.”

As for Delilah, so much time has elapsed she has little memory of what her life was like before the kidnapping.

“For the bulk of this girl’s life, all she’s done is live in captivity, where she didn’t have access to light,” said Kubica, who grew up in Lake Zurich. “I thought about how hard it would be for her to learn to trust again.”

Set in a Chicago suburb, Kubica said she finds it fun to create a sense of menace to even the most idyllic settings. And there is certainly an ominous ambience to the pleasant town where they live.

Cross-cutting between the present and the past, Kubica employs different points of view, including that of Meredith. We learn she had been receiving texts threatening to expose secrets that could change her life completely.

But besides that, Meredith, a yoga instructor and doula, suspects that one of her clients is being abused by her husband, and dislikes the way the woman’s obstetrician is treating her.

As Kubica ramps up the suspense, we’re not sure who is trustworthy and who might have been the one to make these women disappear so long ago.

What: Book Launch for Mary Kubica’s latest book. She will be in conversation with fellow bestselling author Wendy Walker.

Cost: The event and book, with shipping, $42. The purchase includes a signed copy of the book.

The event with a book reserved for pickup, $32. This ticket also includes a signed copy of the book that you will pick up at the Naperville store.

To order or for more information:  andersonsbookshop.com/event/mary-kubica-4

Bad Axe County has seen some bad days, but this may be the worst as Heidi Kick, former beauty queen and now sheriff, learns that the medical e…

We’ve all been there. A deadline looming and your computer decides to go rogue. You call about a wrong charge on an account, are rooted around…