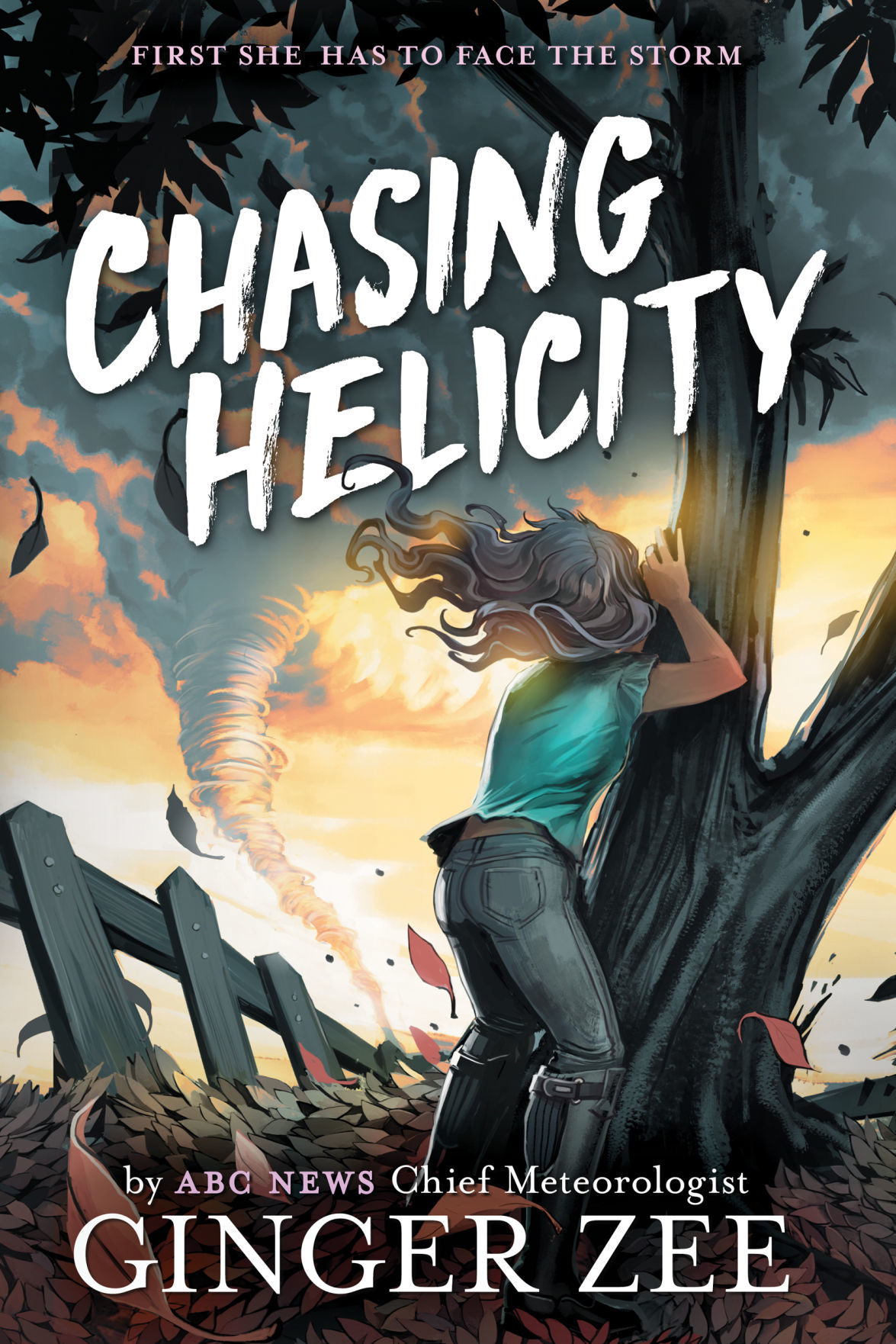 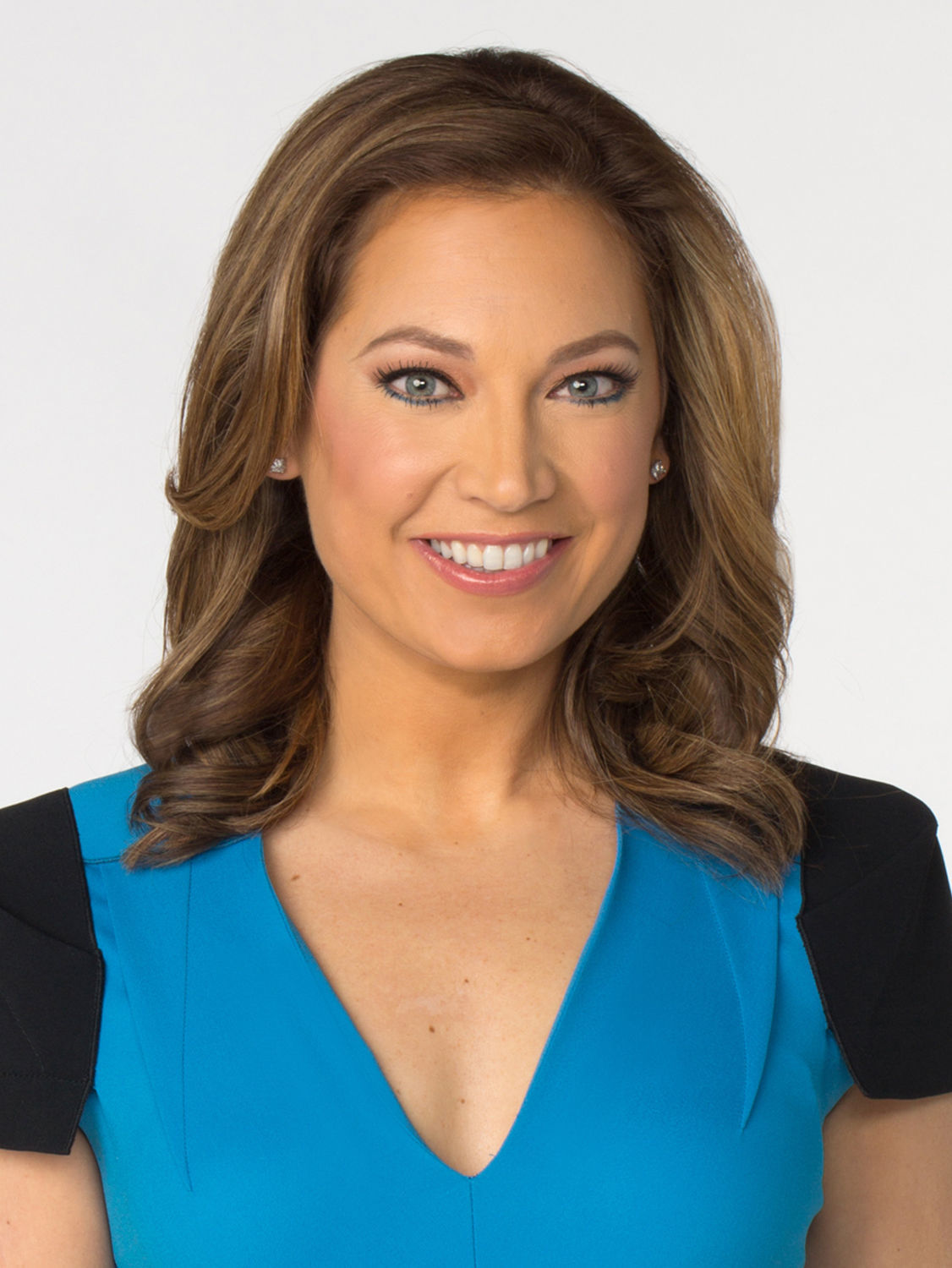 In the time it takes to create a waterspout, Ginger Zee was hooked on weather.

“My mom kept shouting at me to get out of the way,” says Zee, who was 8 years old at the time. “I thought it was the coolest thing; I was mesmerized. That’s when I decided that when I grew up, I wanted to become a meteorologist on national TV.”

After attending Valparaiso University, where she earned a bachelor's degree in meteorology, Zee worked as a meteorologist for several stations, including WOOD-TV in Grand Rapids (she was born and raised in nearby Rockford, Michigan), WYIN-TV in Merrillville and WMAQ-TV in Chicago before making her debut on "Good Morning America" in 2011 as the show’s first female meteorologist.

She now is the show's chief meteorologist and hosts an "ABC News" original digital series “Food Forecast," focused on climate and its impact on agriculture. Added to all this and in keeping with her interest in science, she recently authored "Chasing Helicity" (Disney-Hyperion 2018; $16.99), the first in a series of three children’s book for ages 8 to 12 about a girl named Helicity — a physics term meaning “to spin.”

“Helicity is a character I’ve been dreaming about for years,” the Emmy Award-winning Zee tweeted earlier this year, noting the book is semi-autobiographical.

Helicity is an adventurous weather aficionado who barely escapes a tornado barreling through her hometown because she’s so caught up in capturing it on film. Also like Zee, who describes herself as being “different” from the other kids when she was growing up, Helicity sometimes has trouble fitting in.

“Helicity lives in a hyper-reality where so much is happening to her all the time — which at times is very much like my own life,” says Zee, who since joining ABC News has covered most major weather events. She’s broadcasted from the Jersey Shore during Hurricane Sandy and Colorado at a time of both horrendous floods and wildfires. She’s also been on the ground following tornadoes in Moore and El Reno, Oklahoma.

“I fly to the storm, I’m always chasing the storm, and I’m in the storm,” she says. “Helicity has lots of adventures, too.”

Even the name, Helicity, has long been a favorite.

“I chose that name because it’s one of my favorites,” Zee says. “If I had a daughter I thought about naming her Helicity.

"My husband asked if was crazy when I told him that.”

The couple have two boys; neither is named after a weather event.

Zee had another reason to write her book.

“I want to encourage students to take an interest in science and technology,” she says, noting that she often speaks about weather at schools. “I want to let them know what’s out there in terms of science and I have the platform to do just that.”

And Then It’s Spring

The Everything KIDS’ Weather Book

Grow: A Family Guide to Growing Fruits and Vegetables

What: Author event with Ginger Zee

From a surprise Cher performance to new footage of everything from Damien Chazelle's Neil Armstrong biopic "First Man" to M. Night Shyamalan's…

"Disobedience " is a slow-burn drama that reveals its true self patiently to the audience.