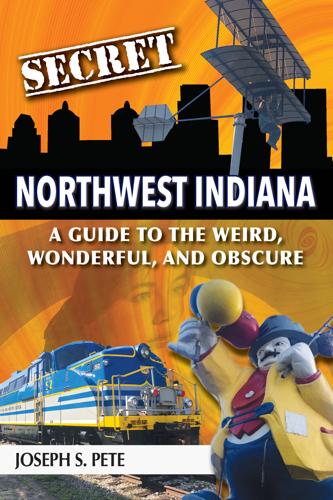 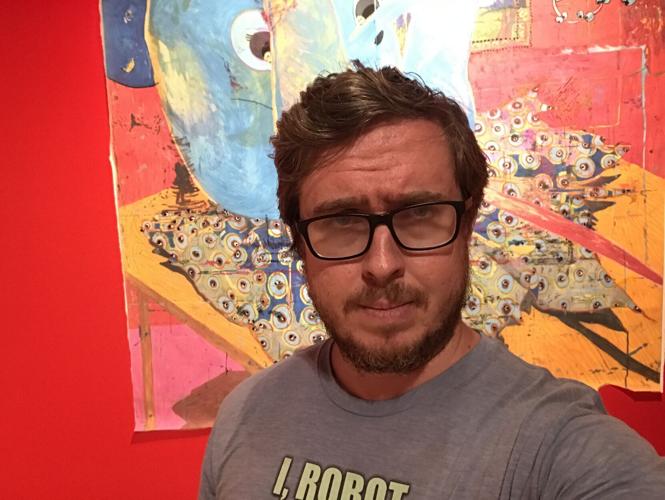 Joseph S. Pete is the author of "Secret Northwest Indiana." 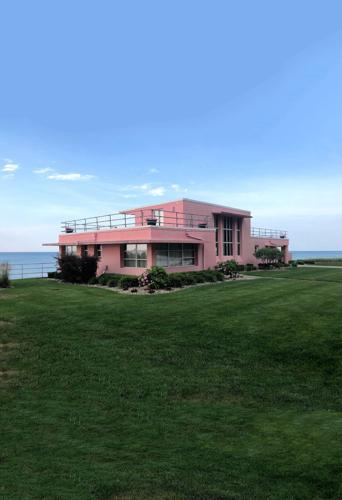 The Florida Tropical House in Beverly Shores is featured in "Secret Northwest Indiana." 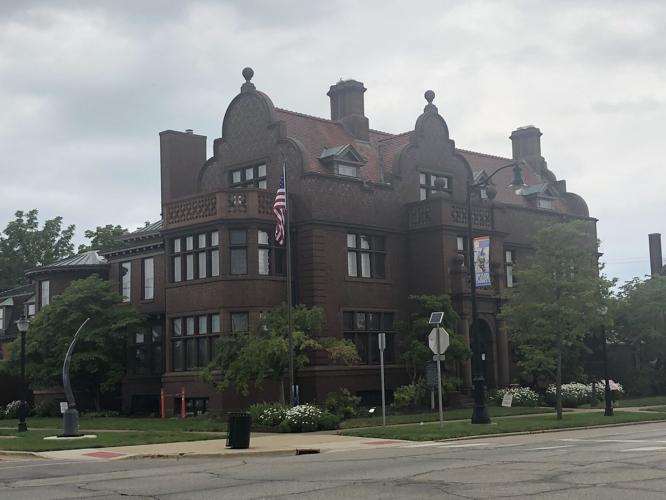 Read about the Barker Mansion in "Secret Northwest Indiana." 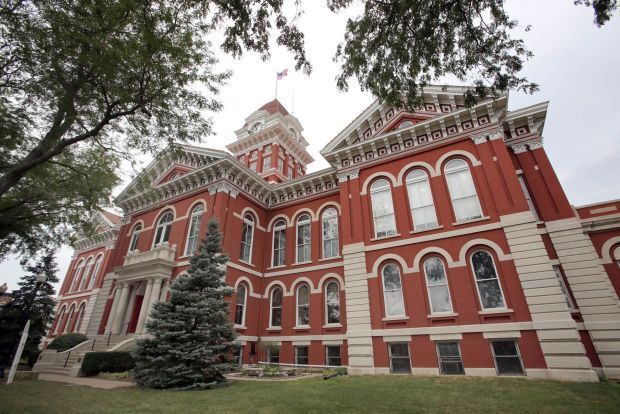 The Old Lake County Courthouse in Crown Point, known as the "Marriage Mill," is featured in "Secret Indiana."

"Secret Northwest Indiana: A Guide To The Weird, Wonderful and Obscure," published by Reedy Press, features a variety of fascinating places, objects and more located in the Region which readers will want to explore and learn more about.

Pete, a staff writer for The Times, has also written previous books titled "100 Things to Do in Gary and Northwest Indiana Before You Die" and "Lost Hammond, Indiana." Both books were also published by Reedy Press.

The new book is part of Reedy Press' series of "Secret" publications.

"It took me about a year to write and research this book," said Pete. He said personnel at Reedy Press approached him with the idea to write this new book as a type of follow-up to his previous publications.

"I was definitely intrigued by the idea," Pete said, adding he's always been interested in subjects, places and things that are off the beaten track, obscure or "oddball."

Pete called the book a "very hands on"  publication. "It's a combination history book and travelogue," he said.

"There's a lot of focus on the Region's hidden history. There were many facts I didn't know before," the author said.

Having grown up in Highland, Pete said he was very familiar with many attractions, places and history of Northwest Indiana but this book allowed him to delve even deeper allowing him to uncover more fascinating info about the area.

Within the book, readers will find everything from where John Dillinger escaped from jail, ecology's birthplace and tree graveyards to Mount Baldy, Frank Lloyd Wright Homes and The Sparkle House.

"I learned so much more about the Region while writing this book," Pete said.

Pete, a business writer for The Times, has also written many other stories about cultural institutions, food, the arts and other topics for the newspaper.

Among the places he learned more about while penning "Secret Northwest Indiana" was the Community Veterans Memorial in Munster. He said he learned the sculptors Julie and Omri Rotblatt-Amrany, who designed granite sculptures at the site, also sculpted the Michael Jordan statue at The United Center and the Harry Caray statue at Wrigley Field.

"Secret Northwest Indiana," Pete said, definitely combines places he was extremely familiar with as well as those he's only heard of in passing. He revisited or visited for the first time each place featured in the book.

Pete said he's always been a lover of history and a fan of reading.

"I've been a big reader since childhood. "I've been known to bring a book into a movie theater in case I had five seconds to kill," he said, with a laugh. Pete chuckled that he even brought a book to his wedding.

According to Pete, Northwest Indiana is "a gem that is often unappreciated...It doesn't reveal itself until you really examine it."

Pete is currently working on a "Lost East Chicago" book. "Secret Northwest Indiana" is available at major bookstores, through Amazon and other online booksellers.

The following is a schedule of some book signings for "Secret Northwest Indiana."

Falls of the Ohio State Park

Journey performed at Allstate Arena in Rosemont on May 2.

The Inspired Home Show was held in March.

The Region will have a variety of festivals this summer.

An interior designer from St. John won a top award in an international design contest.

Joseph S. Pete is the author of "Secret Northwest Indiana."

The Florida Tropical House in Beverly Shores is featured in "Secret Northwest Indiana."

Read about the Barker Mansion in "Secret Northwest Indiana."

The Old Lake County Courthouse in Crown Point, known as the "Marriage Mill," is featured in "Secret Indiana."