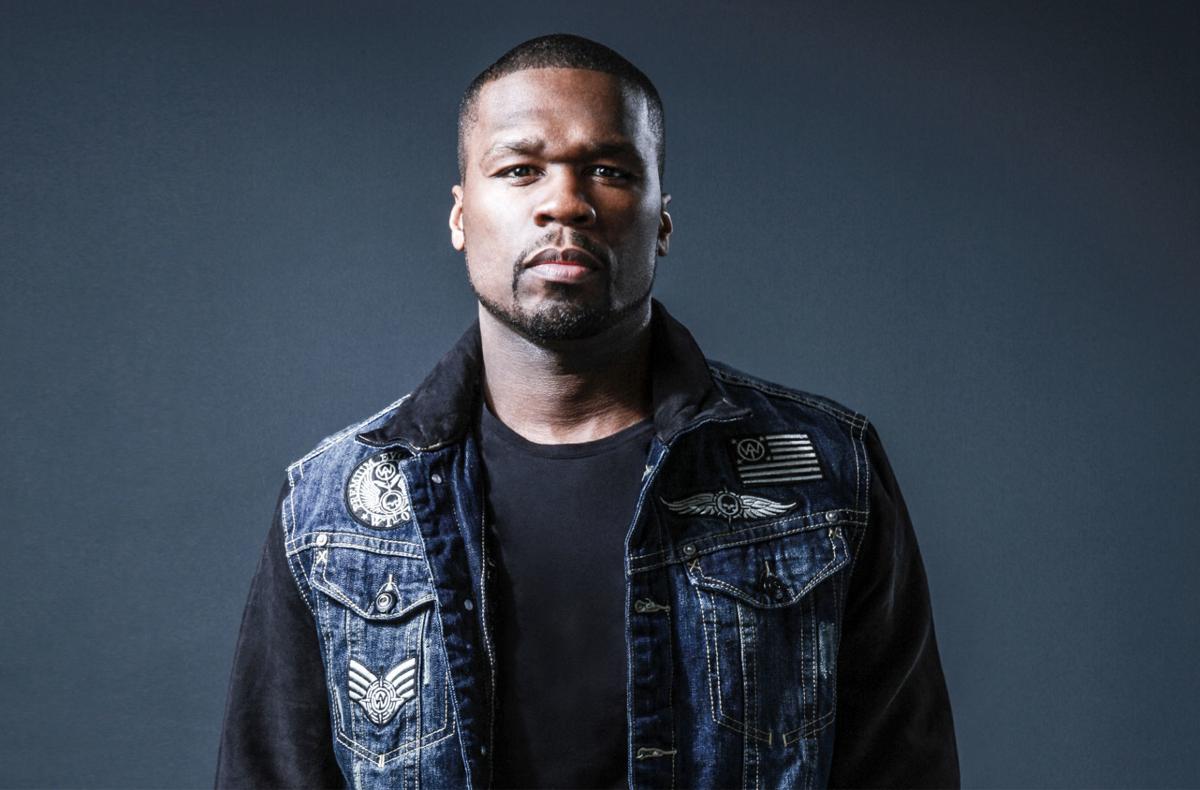 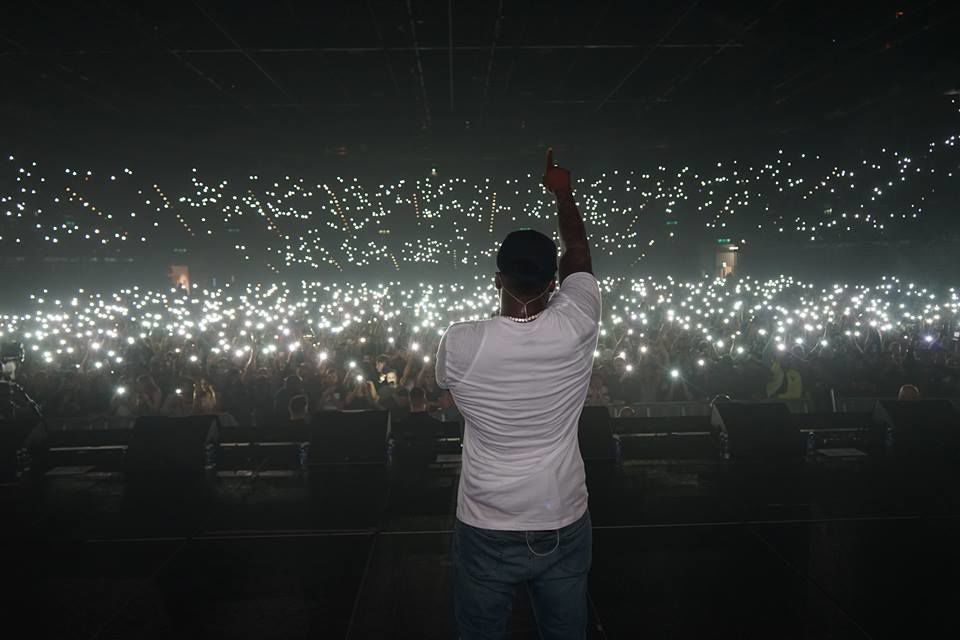 You can, of course, find 50 Cent "In da Club," but this weekend he'll play a massive outdoor show at Wolf Lake Pavilion in Hammond.

The Billboard chart-topping rap star, who's also an actor and entrepreneur, will play an all-ages show at 7 p.m. Aug. 17 at The Pavilion at Wolf Lake Memorial Park, or The Pav, at 2324 Calumet Ave. in Hammond. Hammond rapper Thomas Liptak and the Grammy Award-winning rap group Bone Thugs-N-Harmony will open in the venue, which has a capacity of about 13,000.

"It should be a big crowd," Hammond Mayor Thomas McDermott Jr. said. "Tickets have been selling well. People will be able to stand just 100 feet from the stage. The weather should be gorgeous."

"You have a lot of credibility when you put on quality concerts," McDermott said. "50 Cent is obviously a legend and this is the first show he's ever played in Northwest Indiana. He's sold millions of tickets and could definitely play venues like The Chicago Theatre. Here, there's no parking fees, unlike downtown. You can see a top-quality act and be home in 20 minutes."

50 Cent, whose real name is Curtis Jackson III and who was famously shot nine times, is known for chart-topping hits like "Candy Shop," "How We Do," and "Disco Inferno." He sold more than 30 million records after his debut "Get Rich or Die Tryin'" launched at No. 1 on the Billboard charts.

He's starred in Hollywood films, including his own biography "Get Rich or Die Tryin'" and the long-running Starz show "Power."  He has won multiple awards over the course of his career, including a Grammy Award, four BET Awards and 13 Billboard Music Awards.

Last month, Hammond added Bone Thugs-N-Harmony from Cleveland to the bill. The group enjoyed a lot of commercial success during the 1990s and 2000s with hits like "Bone Thugs," "Crossroad," "Thuggish Ruggish Bone," "Weed Song" and "1st of tha Month."

Tickets range from $40 for lawn seating to $95 for VIP seating and include parking.

The Roots to play Hammond's Festival of the Lakes

The Roots, the critically acclaimed hip hop group that plays as the house band on NBC's "The…

3 Doors Down to perform at Hammond's Festival of the Lakes

Take a walk around the world to ease your troubled mind, because 3 Doors Down is going to pl…

Bad Company to rock Hammond's Festival of the Lakes

Nelly to headline opening night at Hammond's Festival of the Lakes

It's going to get hot in here at Wolf Lake Pavilion this summer.

The woods may be lovely, dark and deep, but Robert Frost’s famed narrator in the poem "Stopp…

Fresh off performing in front of tens of thousands at Lollapalooza, trap legend Gucci Mane a…

Sublime with Rome, Chevelle, Grandmaster Flash to play Festival of the Lakes

Hammond lured rap legend Nas to play July 21 at its annual Festival of the Lakes, and now th…

Rap legend Nas to headline Festival of the Lakes

The Gary International Black Film Festival, billed as the "original indie black cinema fest," returns with the premiere of a film by a Gary na…