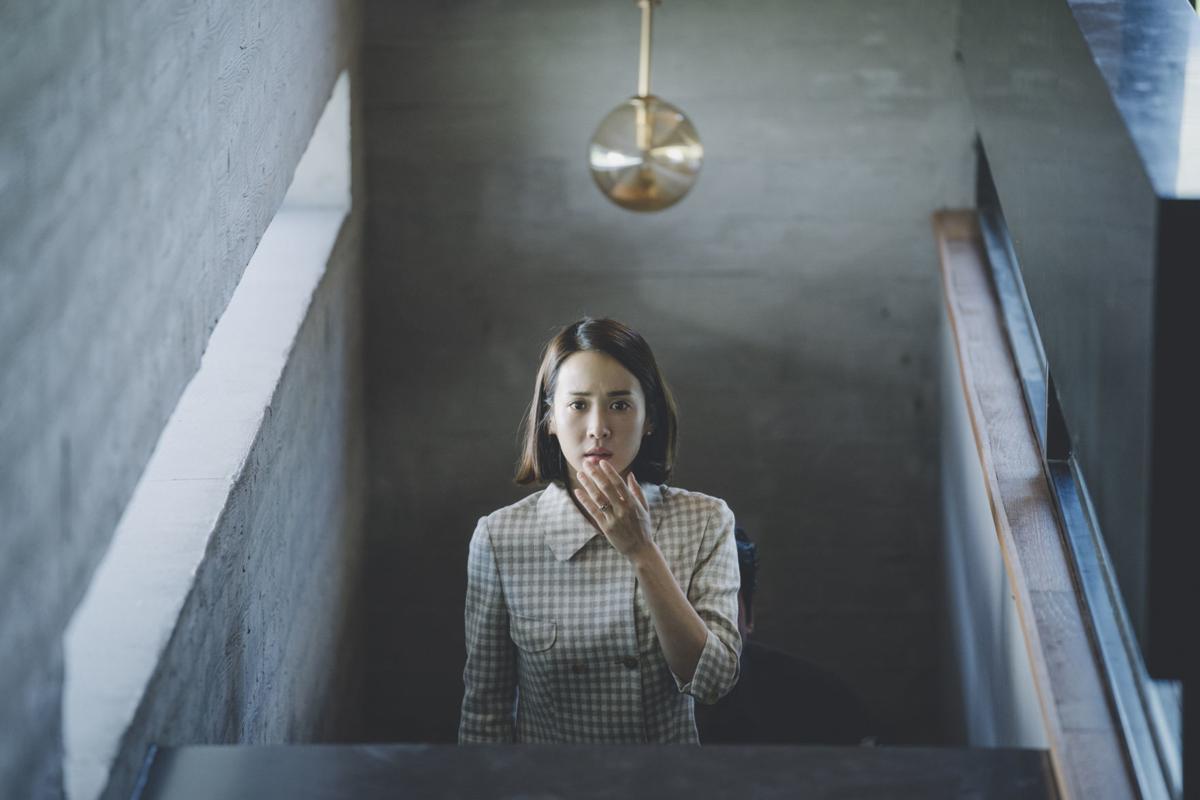 This image released by Neon shows Yeo-jeong Jo in a scene from "Parasite." 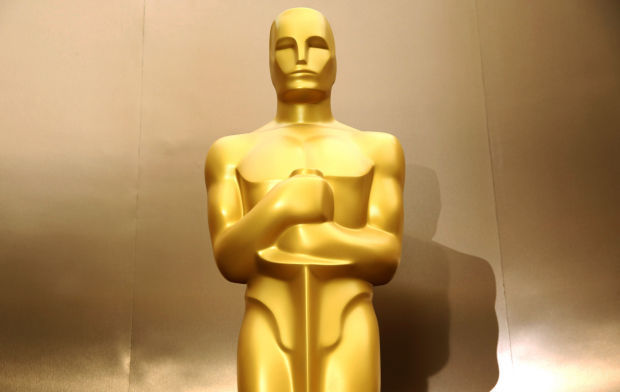 There’s one great irony in the Film Editing category this year, and it resides with “The Irishman.” That Netflix release is a whopping three and a half hours long. Take the category’s title at its basest meaning, and it’d be easy to wonder how a movie that long could be nominated for editing, let alone be a threat to win – because clearly there weren’t a lot of editing-out decisions that were made. But the category goes a lot deeper than that – it can be about cuts from one shot to another, perhaps in a scene of dialogue between two characters, which happened frequently in that movie. Or maybe the transitions between racing shots of Christian Bale back to Matt Damon in the pit in “Ford v Ferrari.” But the intricacies in the way the story in “Parasite” is weaved together a little bit at a time make it the standout. Editing is more about what stayed in than what wound up on the cutting room floor.

Calumet: The Land of Opportunity

CHICAGO (AP) — R&B singer R. Kelly cited the novel coronavirus in asking a federal judge Thursday to free him from a federal jail in Chicago as he awaits trial on child pornography and other charges, a court filing by his lawyers saying scant precautions to stem the spread of the virus behind bars put Kelly's life at risk.

TCM is bringing its classic film festival to your home

Chicago is among several large American cities identified as hot spots for COVID-19 infections and will see the number of local coronavirus cases rise, the U.S. surgeon general said.

Diffie, a native of Tulsa, Oklahoma, was a member of the Grand Ole Opry for more than 25 years. His hits included “Honky Tonk Attitude," “Prop Me Up Beside the Jukebox (If I Die)," “Bigger Than the Beatles" and “If the Devil Danced (In Empty Pockets).”

Indiana and Illinois studios step up to help

Entertainment and restaurant offerings continue to grow in Region

Entertainment venues as well as restaurants are located in great abundance around the area and that's expected to grow in the future.

Inside a warehouse for MooTV, a live video production company in Nashville, Tennessee, the floor-to-ceiling shelves are lined with row after r…

The following are shows to stream while you're at home.

This image released by Neon shows Yeo-jeong Jo in a scene from "Parasite."