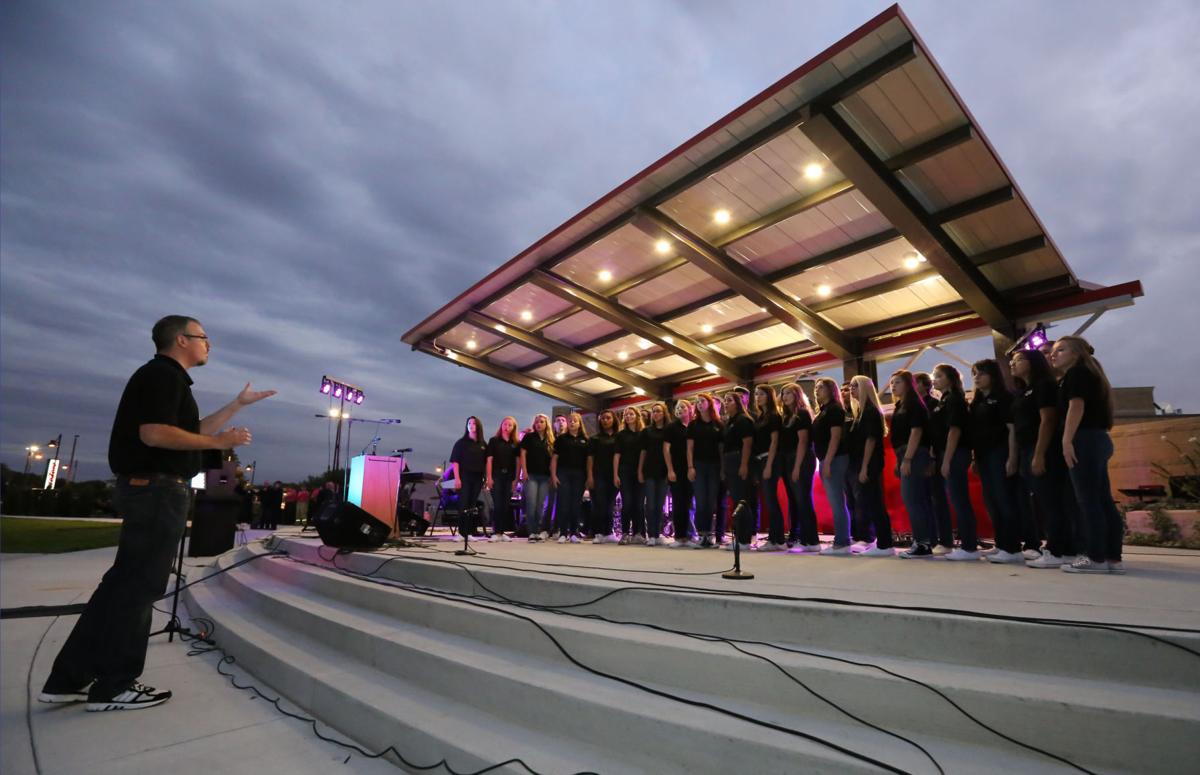 Aaron Riegle directs the Portage High School Choral group during the grand opening of the amphitheater at Founders Square in Portage in October. The NWI Food Truck Fest will take place there this summer. 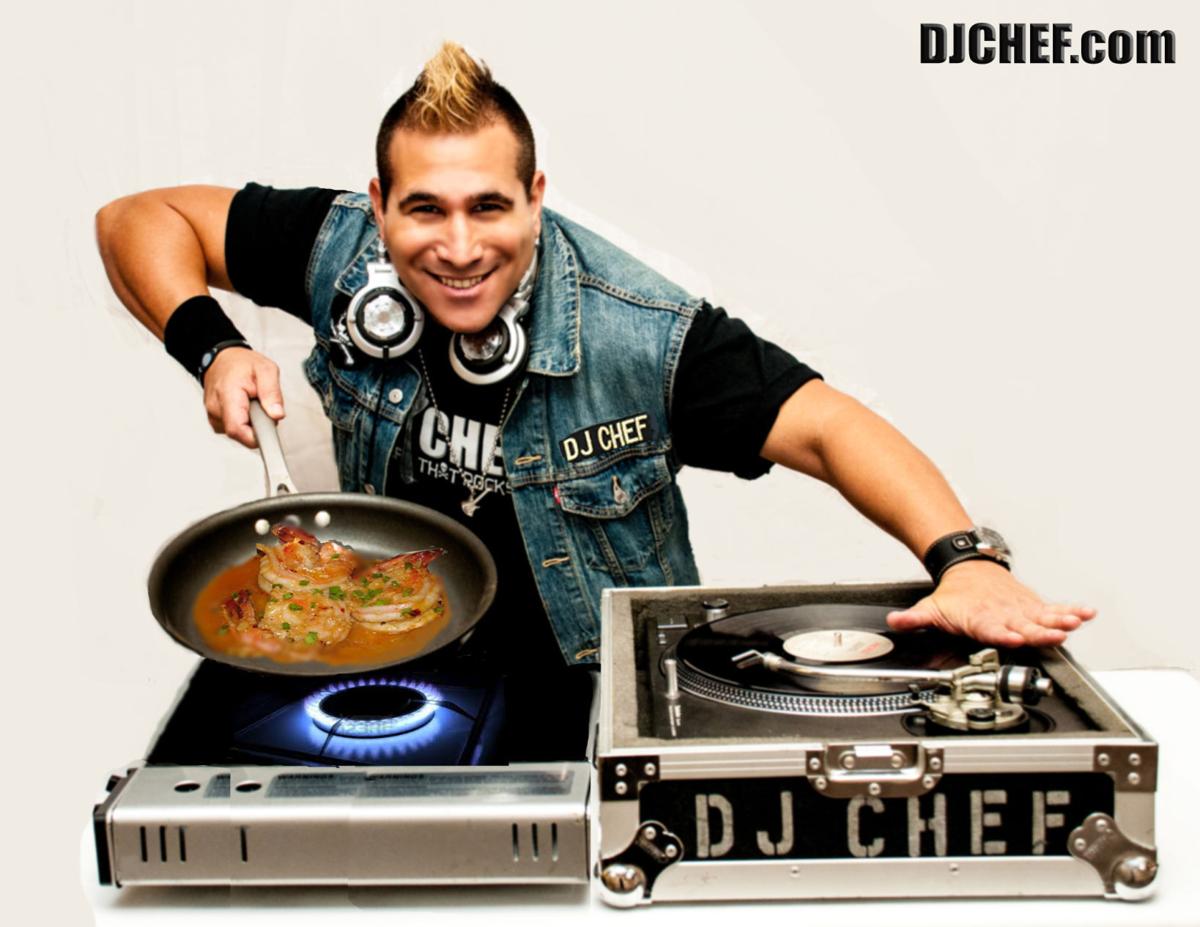 DJ Chef of TV's "Cutthroat Kitchen" will be at this year's NWI Food Truck Festival.

The overwhelming response to the planned NWI Food Truck Festival this summer far exceeded what organizers imagined, so they've moved it to a larger venue, the new Founders Square Park in downtown Portage.

Organizer Monica Jimenez-Susoreny said the festival now expects 30,000 to 40,000 attendees, including 7,000 to 9,000 people at a time, based on the viral reaction on Facebook. The original location, in Schererville, just wasn't big enough for the anticipated crowds.

"The event was originally slated for Schererville, Indiana. This was a hard decision for us to make," Jimenez-Susoreny said.

"However, due to the size of the event and the time, the location was unable to accommodate the event; we had to make this decision for the best interest of our attendees."

"The new location has many benefits, including the space needed for the size and time of the event, a splash pad, staging and amenities," Jimenez-Susoreny said.

"We appreciate your support and patronage, and we understand everyone's concern. We hope to see you at the NWI Food Truck Fest."

Tickets are $7 in advance. Organizers already have sold tickets to people from as far away as New York, Kansas, Utah and Missouri, and are looking at partnering with local hotels to accommodate out-of-town visitors.

First teaser trailer for ‘Lightyear’ with Chris Evans is here

How Ina Garten blew off the Food Network: 'Lose my number'

How Ina Garten blew off the Food Network: 'Lose my number'

Robert Plummer, center, an employee in Portage's street department, was recently named Portage Employee of the Year. He is congratulated by Ma…

Food trucks roll back into Duneland when the Burns Harbor Food Truck Square returns this summer.

The NWI Food Truck Festival rolls Saturday into downtown Portage and organizers say it will be the biggest food truck festival in the Region.

Valparaiso's going to the dogs Sunday for the Valpo Dog Fest: Hops and Hounds.

The NWI Food Truck Fest is back, and organizer Monica Jimenez Susoreny said it will be "the biggest fest we have had."

10 Region food trucks worth checking out

Times correspondent Kale Wilk tracked down a handful of the best food trucks in the Region. Here's what he found.

Northwest Indiana now has so many food trucks serving up gourmet foodie fare that it's getting its own food truck festival this summer.

Frida's Cafe in Hammond's Hessville neighborhood is a tribute to the acclaimed Mexican painter Frida Kahlo, and it makes a dramatic impression…

Rolling Stonebaker has long wowed anyone who tried one of its acclaimed wood-fired flatbreads from its food truck, a stylishly retro 1949 Stud…

One of the Region's best known coffee shops may soon start hosting concerts, pop-up restaurants, baby showers and other events in a nearby sto…

Much-anticipated ArtHouse: A Social Kitchen to open in downtown Gary

ArtHouse: A Social Kitchen, a project by the acclaimed South Side Chicago artist Theaster Gates, is throwing its doors open to the public this…

Aaron Riegle directs the Portage High School Choral group during the grand opening of the amphitheater at Founders Square in Portage in October. The NWI Food Truck Fest will take place there this summer.

DJ Chef of TV's "Cutthroat Kitchen" will be at this year's NWI Food Truck Festival.