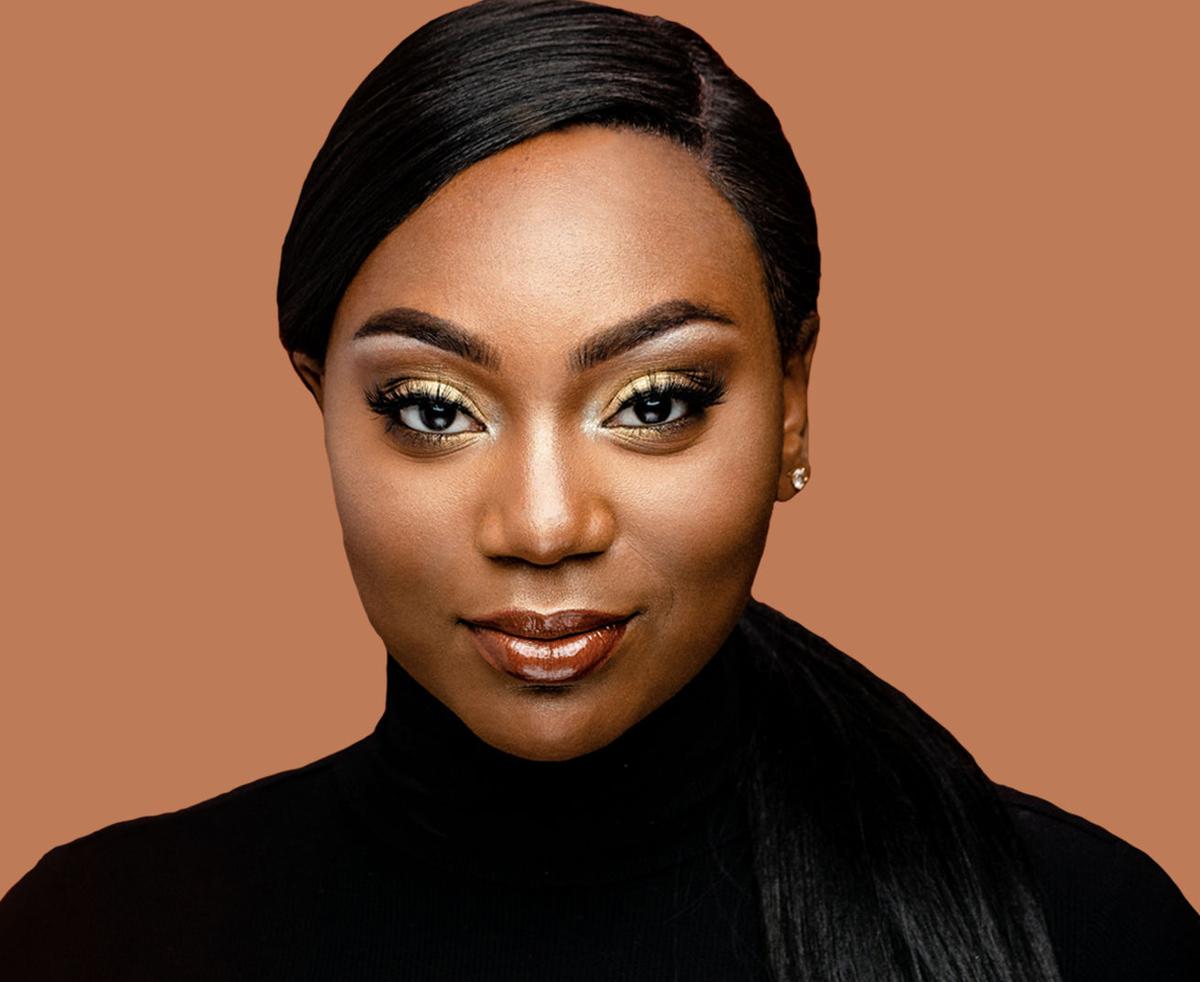 Anastacia C.C. Davis is a winner of TBS HBCU Cash Out. 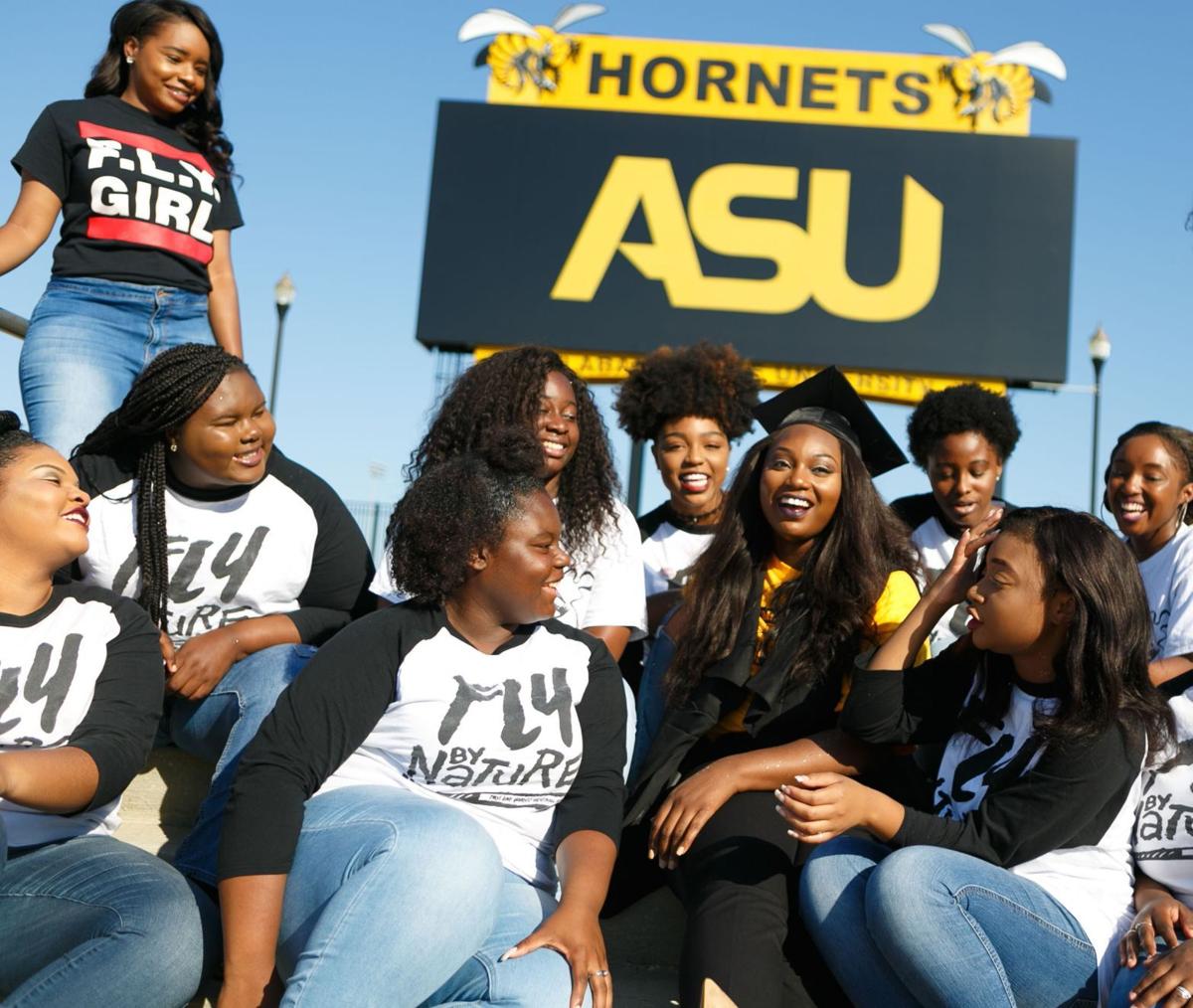 Anastacia C.C. Davis thought it was a joke the day she was presented with a grand monetary prize in the TBS HBCU Cash Out contest.

Davis, of East Chicago, was one of four winners who received $25,000 in the TBS HBCU Cash Out contest. The contest sought individuals who are recent graduates of historically black colleges and universities (HBCU) and asked the grads to make a video about their schools and the benefits of attending HBCU.

"The money is to pay off student loans," Davis said. TBS' mission for the contest is to "financially empower" the recent grads.

Davis, a 2017 grad of Alabama State University, said she was truly thankful for the monetary prize.

"I will pay it forward," she said.

Prior to being announced one of the winners of the contest, Davis and the other three winners were told they were to have a finalist interview on "Good Morning America" with actors and contest ambassadors Lance Gross and Keshia Knight Pulliam. Both actors are also graduates of historically black colleges and universities. But instead of an interview Gross and Pulliam congratulated each of the four as winners.

All were surprised and they told the actors how grateful they were for the honor.

Davis said she found out about the contest at the last minute, shortly before it was time to submit all entries. So, she had to hustle to get her video done.

"It was stressful to get it together," she said, adding she completed her video in a day.

In the video, Davis talks about the experience of attending Alabama State University and the rewards of studying at an HBCU.

"ASU is good soil," she says in the video. "It gave me confidence, community and a camera."

Through the video, Davis also said attending the school and the education she received there was "priceless."

"But $25,000 is a start. And I will pay it forward," she stressed on film. Davis, who is a filmmaker, studied theater arts in school.

"That set me on the track of my life," she said.

Davis said she's worked as a freelance film producer and has long been interested in theater, film and the arts, in general.

"I've always been inclined to be in the arts," she said. In high school, Davis said she was encouraged by teachers as well in her pursuit of studying the arts.

Davis, who was born in Chicago, is a graduate of East Chicago Central High School. She is currently an art production assistant for AMC, a company in Chicago.

Participate in a yoga class amidst 'Immersive Van Gogh'

Music fans will find an entire collection of musical memorabilia at the new Hard Rock Casino Northern Indiana in Gary.

Artemesia Theatre is currently presenting "Goods," a play about two female intergalactic trash collectors, through May 30.

Anastacia C.C. Davis is a winner of TBS HBCU Cash Out.