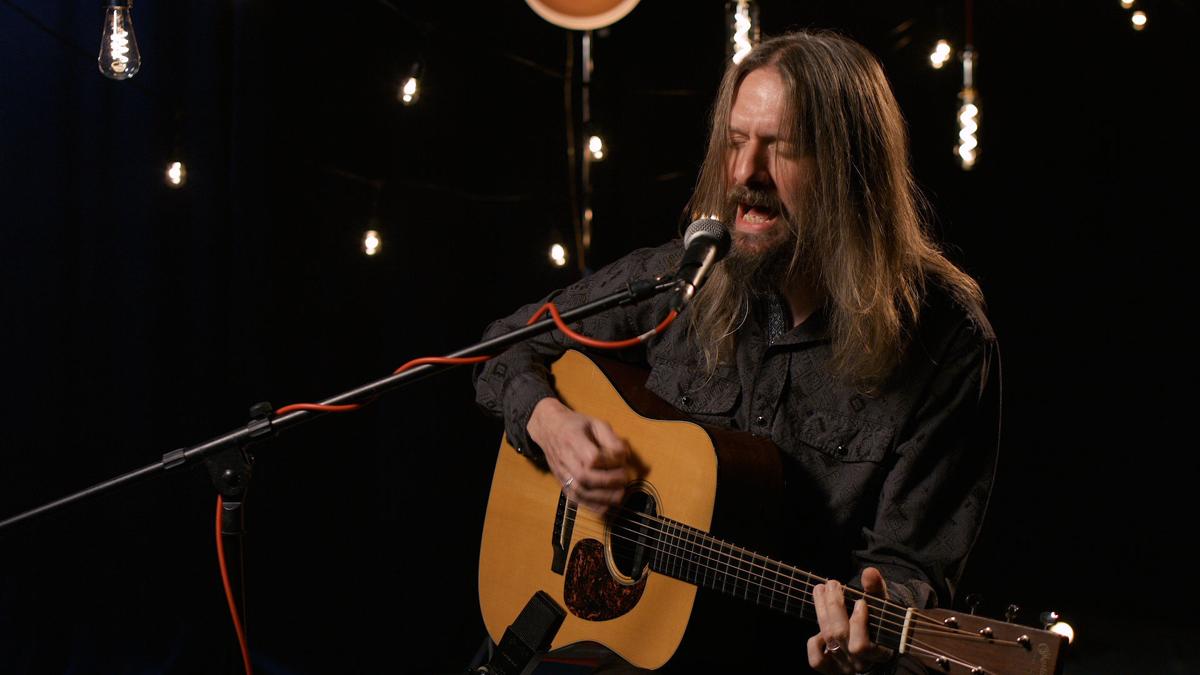 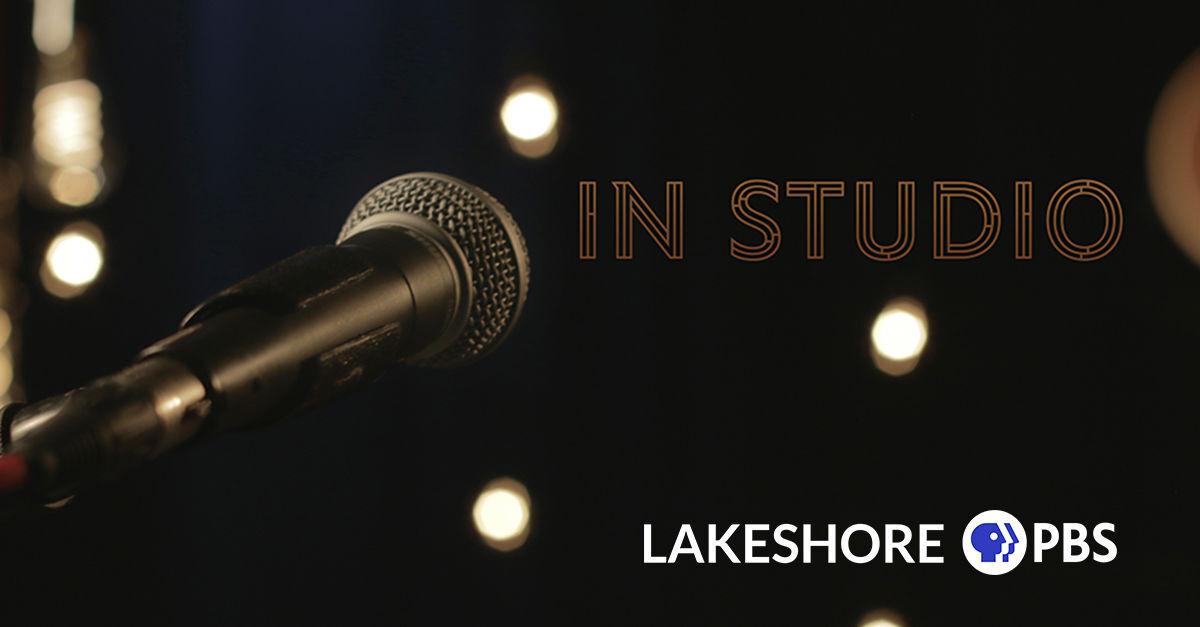 The logo for the new "In Studio" show is shown.

Merrillville-based Lakeshore PBS this month launched the new show "In Studio" that shines a light on the creative process of both local and national musicians.

For the show, Lakeshore Public Media films stripped-down musical performances at its Lakeshore studio in Merrillville and gives the artists the chance to discuss their approach to songwriting in an intimate setting.

“Music programming has long been a staple for Lakeshore PBS,” said James A. Muhammad, president and CEO of Lakeshore Public Media. “During the pandemic, we felt it was more important than ever to share these acts with our Chicago and Northwest Indiana audience so they can still discover and appreciate these unique voices.”

The debut episode aired earlier this month and featured Jeff Massey the lead singer and guitarist for The Steepwater Band, which has been touring for 20 years. Episodes also showcase Chicago-based Campdogzz and the moody indie rock band Cxpital, which formed after a chance encounter at Purdue University Northwest.

Airing at 7:30 p.m., "In Studio" will be part of a music night on Wednesdays on Lakeshore PBS.

“Lakeshore Public Media strives to bring quality, diverse programming for our audience – especially those in Northwest Indiana and Chicago – where we were created to serve,” Muhammad said. “We are proud to add this to our Wednesday night lineup that regularly features the long-running music series of Backstage Pass and Austin City Limits.”

Lakeshore PBS broadcasts on channel 56 over the airwaves and on DirecTV, on channel 17 or 21 on Comcast, on channel 6320 on Dish Network and on channel 1056 on AT&T U-verse.

James Wan has revealed the full title for ‘Aquaman 2’

James Wan has revealed the full title for ‘Aquaman 2’

Ariana Grande has filed a trademark for a beauty line

Ariana Grande has filed a trademark for a beauty line

Lakeshore PBS, the local PBS affiliate operated by Merrillville-based Lakeshore Public Media, picked up an Emmy nomination for its locally produced series "Eye on the Arts."

Lakeshore Public Media will host another “Race and Justice: Here and Now” conversation on police reform, including through training and tactics.

Lakeshore PBS seeking people's stories about life during the pandemic

Lakeshore PBS is seeking people's stories about life during the pandemic.

Lakeshore PBS is launching new episodes later this month of locally made shows: the recently launched "In Studio" and the long-running "Eye On The Arts."

The logo for the new "In Studio" show is shown.