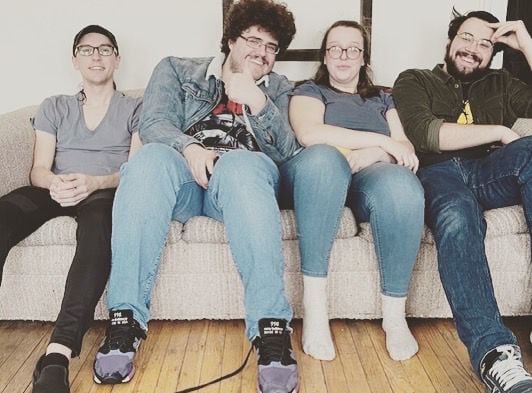 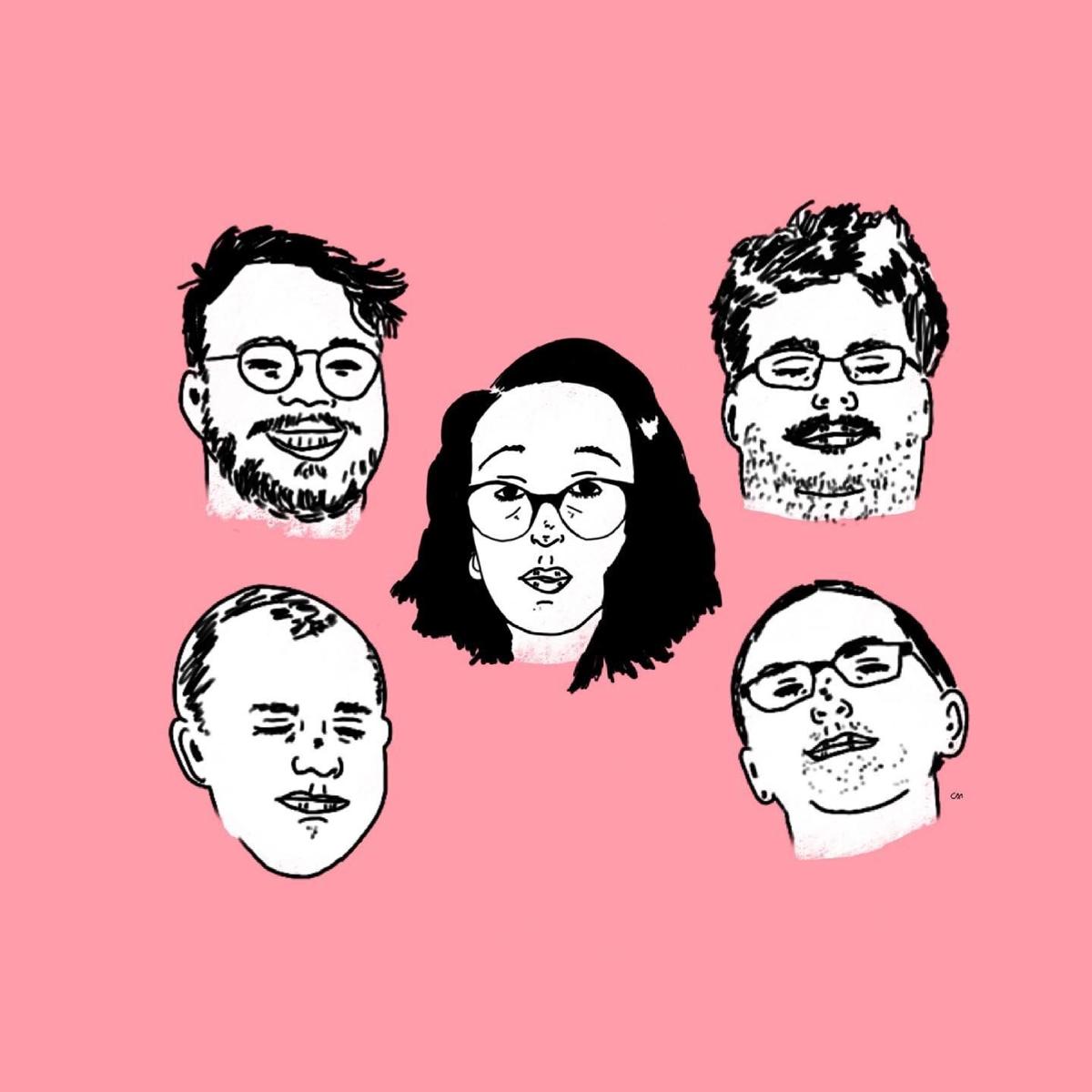 It consists of the songs "Move Along" and "Easy."

While a supergroup normally refers to musical stars from established bands teaming up, this band is just starting out.

"Vocalists Morgan Braithwaite and Big Bill pen songs navigating the complicated mess of being alive, from love found to love lost (and hopefully other stuff too but give us a break we only have two songs lol)," Supergroup said in a press release. "Producer and multi-instrumentalist Richard Tuomi, along with bassist Eric Homol and saxophonist Tony Mass, soundtrack these stories with lush soulful beats inspired by familiar and not so familiar hip hop sample sources. Together they are Supergroup – a brand new rap band doing it all on their own."

Each record is $15 and comes with Supergroup stickers and other Jugo and Rada freebies. The record is available for purchase online and at local record stores like The Den Records and Clothing in Porter, which also carries Jugo and Rada music zines and T-shirts.

Betty White Tribute Movie to Air on Her 100th Birthday

Betty White Tribute Movie to Air on Her 100th Birthday

The Hunt & Gather Market returns to the Lake County Fairgrounds in Crown Point this weekend.

Northwest Indiana-based Jugo and Rada Records dropped a new record "The Notes," which is a collaboration between Chicago beat makers Sev Seveer and Cicada.

Jugo and Rada will release West Michigan musician Tom Hymn's "Songs From the Annex" digitally and via cassette on Friday, owner Bojan Jovanovic said. It's an album of songs written in quarantine.