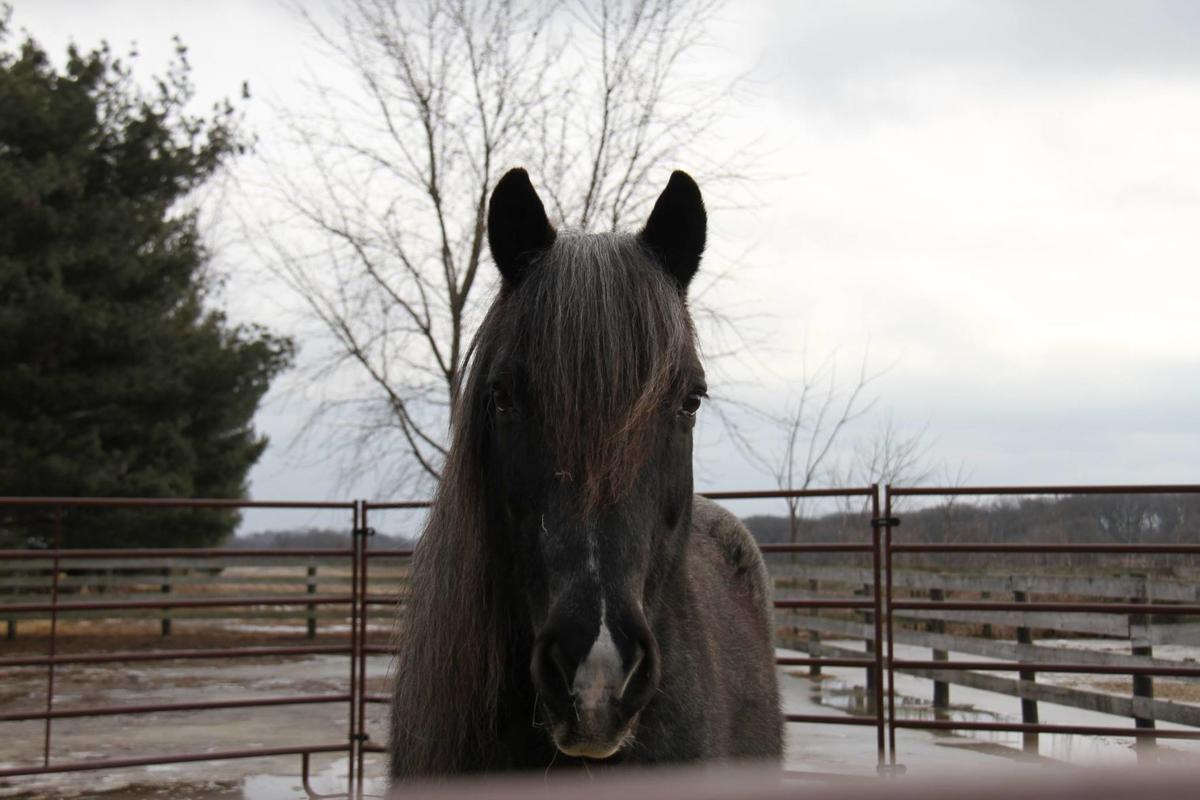 Pictured is a still from "Mustang Saviors." 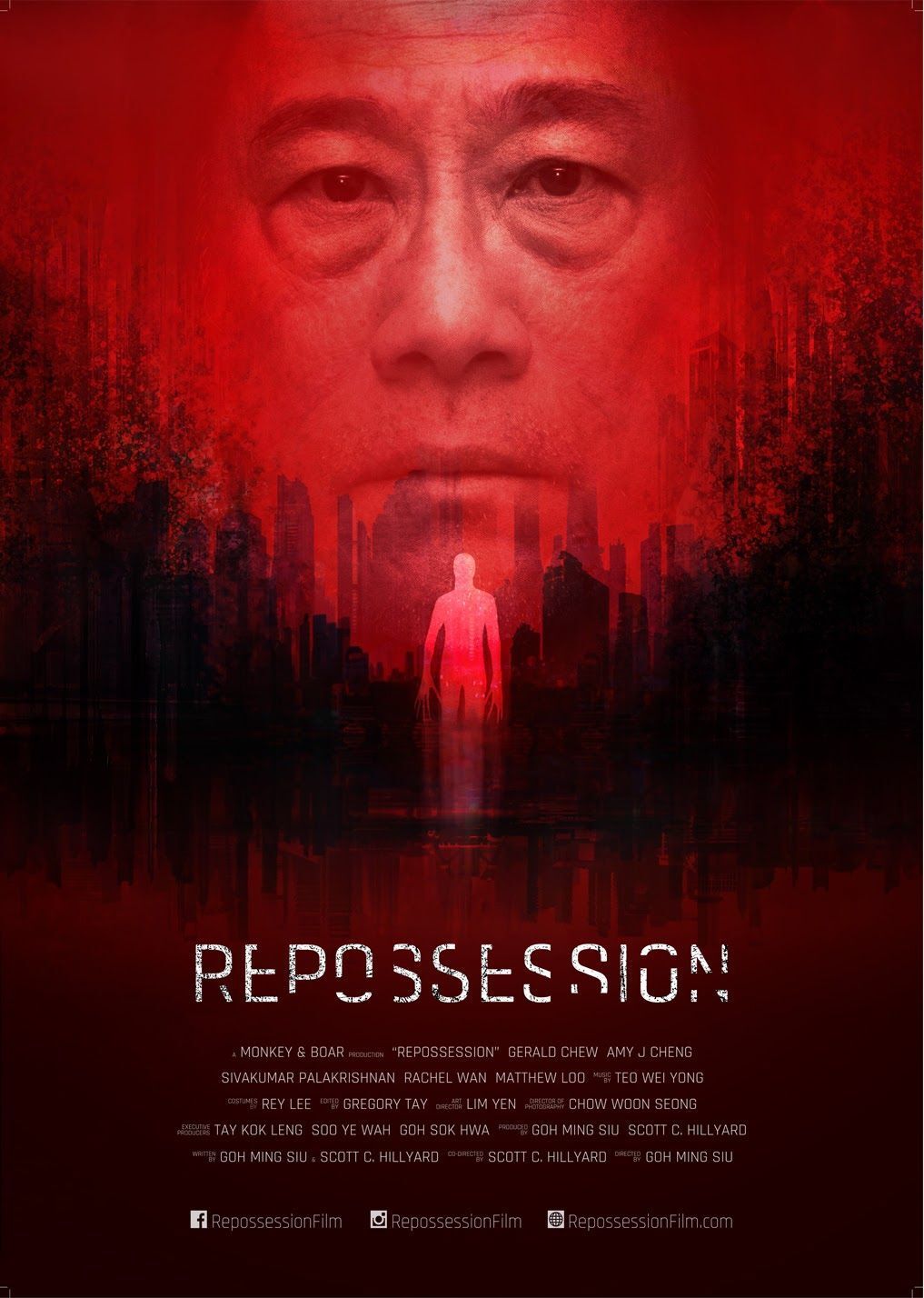 "Repossession" will be shown during The Chicago Southland International Film Festival. 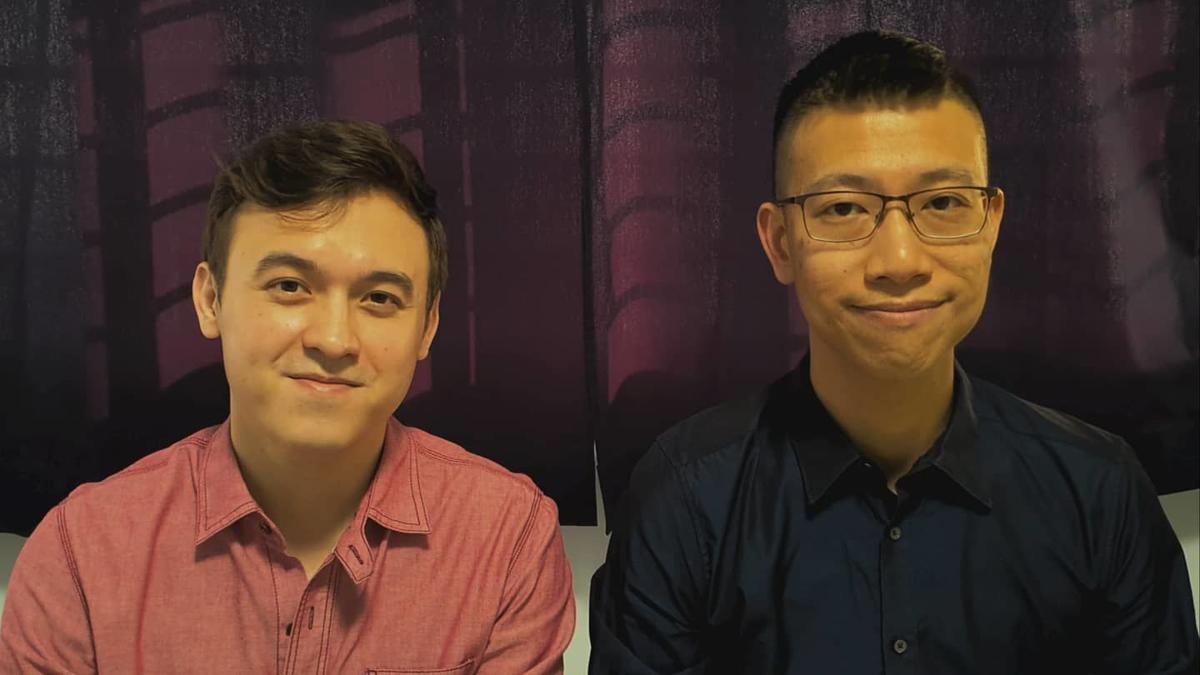 "Repossession" directors Goh Ming Siu & Scott C. Hillyard will participate in a post-film Q & A during the fest. 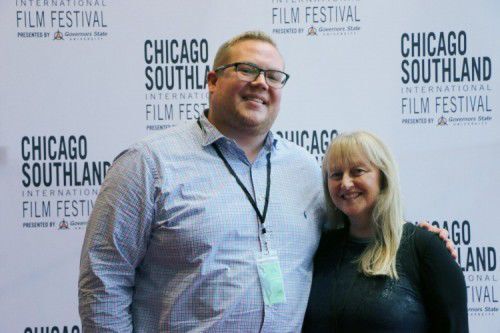 Diverse themes will be in the film spotlight on a virtual stage beginning next week.

The festival, usually held at Governors State University in University Park, turned into a virtual event due to the pandemic.

"We were hoping the pandemic would taper off by fall," said Joshua E. Young, co-founder, with Suzanne E. Patterson, of the Chicago Southland Film Festival.

Now in its third year, the fest has been exposing film lovers to a wide range of talent from the local community and beyond.

"Our goal has always been to showcase not only local filmmakers but regional, national and international films and bring them to the Southland," Young said.

"We're excited to be bringing a diverse group of films to audiences," Patterson said. As part of the fest, there will be a Short Film Competition and a Feature Film Showcase. Movie lovers will find films from 10 different countries to watch this year.

Patterson, a longtime film fan, said the fest grew from a non-credit film class she presented for lifelong learners through Governors State University. She added she wanted to develop and grew a film fest audience in the Southland region but also hoped to draw a broader audience.

"The move to a virtual fest was done out of necessity but our hope is that we get a larger audience," Young said. Last year, the fest drew more than 500 attendees to Governors State University.

Virtual attendees will find 46 films in the Short Film Competition. The collection includes everything from comedies and dramas to horror, stop-motion and more. Q & A's with filmmakers also will be presented virtually.

The fest's Feature Film Showcase will highlight three major movies. They are:

"Repossession," showing at 8 p.m. Oct. 23. The film is a thriller from Singapore. A Q&A via Zoom with directors Goh Ming Siu & Scott C. Hillyard will be featured.

"Seasons of Change on Henry's Farm," showing at 7 p.m. Oct. 24. The film is a documentary on local farming. A post-film Q&A via Zoom with director Ines Sommer will be featured.

"Mustang Saviors," showing at noon Oct. 25. The film tells the story of wild mustang horses and their work with veterans in an equine therapy program. A post-film Q&A via Zoom with director David Glossberg will be featured.

Wondering what your town's trick or treat hours are? Here's a list

The Chicago Southland International Film Festival will be held Oct. 19-25 on a virtual platform. To learn more about the festival, prices and schedule, visit govst.edu/CSIFF

A Friendly Attraction: Visit The 'Friends' Experience in Chicago

The Friends Experience: The One in Chicago opened recently and continues through Jan. 3 at The Shops at North Bridge at 540 N. Michigan Ave. in Chicago.

Visitors viewing those skyscrapers and other buildings can learn about their history while touring The Chicago Architecture Center, located on Wacker Drive. Then after a visit to the center, see the city's iconic buildings from another perspective — by water — while on Chicago's First Lady.

Pets of the Week is a regular feature spotlighting pets up for adoption in the Region.

Movies in a Minute: 'The War with Grandpa'

Movies in a Minute: 'The War with Grandpa'

Movies in a Minute: 'The Glorias' & 'The Boys in the Band'

Movies in a Minute: 'The Glorias' & 'The Boys in the Band'

Movies in a Minute: 'The Empire Strikes Back' & 'Kajillionaire'

Movies in a Minute: 'The Empire Strikes Back' & 'Kajillionaire'

Pictured is a still from "Mustang Saviors."

"Repossession" will be shown during The Chicago Southland International Film Festival.

"Repossession" directors Goh Ming Siu & Scott C. Hillyard will participate in a post-film Q & A during the fest.