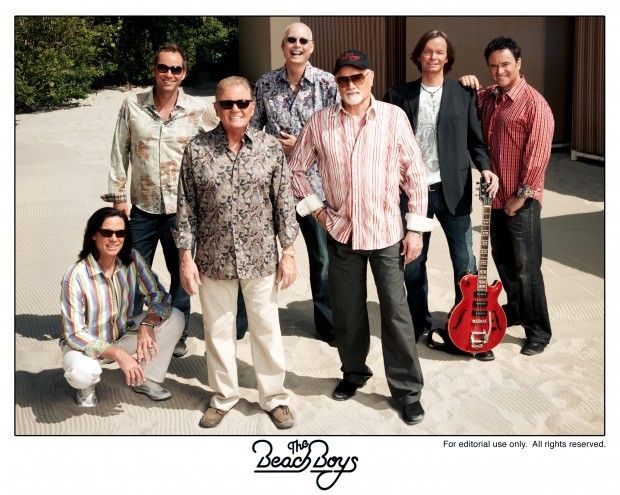 The Beach Boys will perform Saturday at the 161st Annual Porter County Fair in Valparaiso. 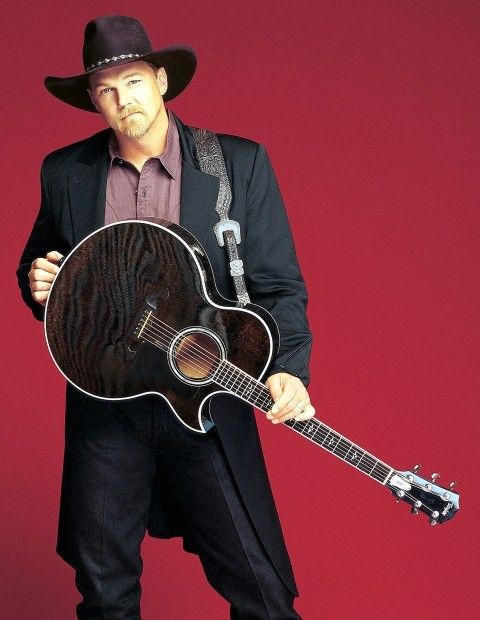 Country music superstar Trace Adkins will rock the stage Sunday for his third appearance at the Porter County Fair. 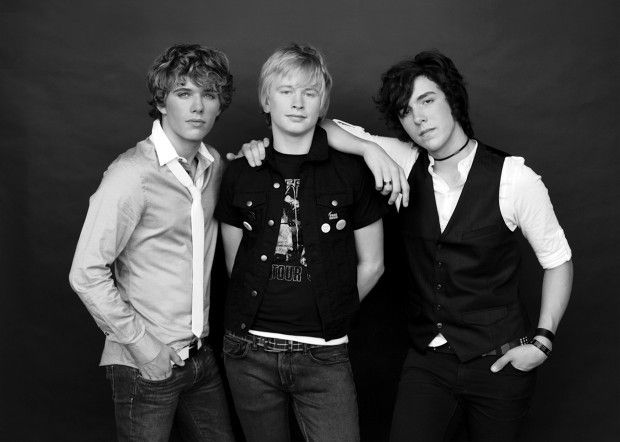 For the 161st consecutive year, folks can enjoy the dizzy fun of carnival rides, the dazzling lights of the midway, deep-fried foods on sticks, 4–H farm critters, games of skill on the midway, and thrilling to grandstand events and concerts at the Porter County Fair.

And Kevin Hannon is tackling his first year as fair manager.

"This year finds me getting my thumb on how things run here and I'm not making too many changes," Hannon said. "The only real changes are some in the lay out of some of areas and the tents, like the Park Place Pavilion (sponsored by The Times). The big commercial tent has been replaced by smaller individual commercial tents, and there's more picnic tables."

The Park Place Pavilion will be the site of "The 2nd annual Radio One Cornhole Tournament" to raise money for The American Cancer Society (July 30) and The Country Music Showdown local talent competition (July 24). FYI: WWW.INDIANA105.COM

"With gas prices, people aren't traveling as much as they have in years past, and we're hoping they will look to us for some affordable family fun that's close to home," Hannon said. "It's only $5 to attend and kids under 10 are free. And after the gate admission, there is a lot to see and do for no additional cost. We have the disc dogs, the pig races, elephant encounters, illusionists, a car show, a bike night, live music and activities throughout the grounds, plus all the great 4–H events."

Traditionally, the best attended of the fair's 10-day run is the opening weekend when live music is featured at the grandstand stage. "This fair has always been known for presenting top-shelf entertainment,"  Hannon said.

And this year is no different.

Three concerts are booked for this year, over the single concert with Jason Aldean last year.

Aldean set a new record for the best financial box office return of any artist in the fair's history, though Disney teen star Raven–Symone who performed a few years back, still holds the record for most tickets sold and biggest audience.

Grandstand entertainment team leader David Bagnall and his team are hoping concerts this year by the iconic Beach Boys and country stars Trace Adkins and Craig Campbell will be as successful.

"We're off to a really good start," Bagnall said. "Tickets for Trace are actully better than I expected at this point. The show is doing very well. The Beach Boys are no slouch either though, we're doing good on that show too."

This year, the burgeoning technology of social networking had a hand in choosing who would play the grandstand stage, as opposed to simple gut instinct.

"We made a list of artists available at the time we were doing the fair that we thought were strong and we posted the list on our Facebook page and polled people on which ones they most wanted to see," Bagnall said.

Adkins is one of the few artists to make a return to the Porter County Fair. This Sunday's concert will be his third time here. "Trace is a wonderful guy and he is consistent. He continues to sell records and continues to sell concert tickets," Bagnall said. "He just keeps putting hits on the charts."

The Beach Boys publicist Jay Jones said the group has been on tour in Europe for the past month and the Porter County Fair will be their third date back in the U.S.

"The guys are really excited about getting back to the American crowds, because their U.S. fans are kind of like 'California Girls' –– you can go all around this great big world, but you just can't wait to get back to the states!" Jones said.

Another show Bagnall is excited about is New Hollow -- a fast-breaking teen trio from Ohio who have been touring malls and setting records.

For the first time in the history of the Billboard music charts, an unsigned rock band with virtually no radio play topped the "Hot 100" Physical Singles Sales Chart with their first two hits, "SiCK" and "Boyfriend," which have collectively sold approximately 300,000 copies to date. A third single, "Airplanes," is currently keeping their momentum going.

Aside from the concerts which kick off the fair this weekend. Bagnall has plenty of other things to keep the grandstand filled this year. Back by popular demand are the perennial fair favorites and crowd pleasers – FMX Motocross on July 25, Truck & Tractor Pull on July 27, and Demolition Derby on July 29.

"The flame–breathing, three–story tall, car–eating dragon Megasaurus, is back this year as part of the Truck & Tractor Pull," said Bagnall. "We had Megasauras here two years ago and have brought it back because people love it."

Gone from the schedule is the hog wrestling -- a big draw for the last two years -- replaced by the Dukes Of Hazzard Stunt Show, which makes its Porter County debut 7:30 p.m. July 28.

"We had two great years with hog wrestling, but we like to keep things fresh each year," said Bagnall. "I think people will love the Dukes show we've got. It's a reenactment of the TV show with some crazy stunts. People dress up like the cast and entertain between the stunts, so things keep moving and it's quite entertaining." The event includes replicas of the famous General Lee and Sheriff Rosco's police car from the "Dukes Of Hazzard" TV show and movie.

Another shift in events is replacing the rodeo with professional bull riding. "At rodeos, the bull riding is always at the end of show, because it's the most exciting part of the rodeo and what people come to see," said Bagnall. "So this year, we're presenting it all evening."

WHEN: Now through July 31

WASHINGTON TOWNSHIP | The Porter County Fair got off to a hot start Thursday afternoon, but those who came didn't seem to mind the sweltering …

The Beach Boys will perform Saturday at the 161st Annual Porter County Fair in Valparaiso.

Country music superstar Trace Adkins will rock the stage Sunday for his third appearance at the Porter County Fair.